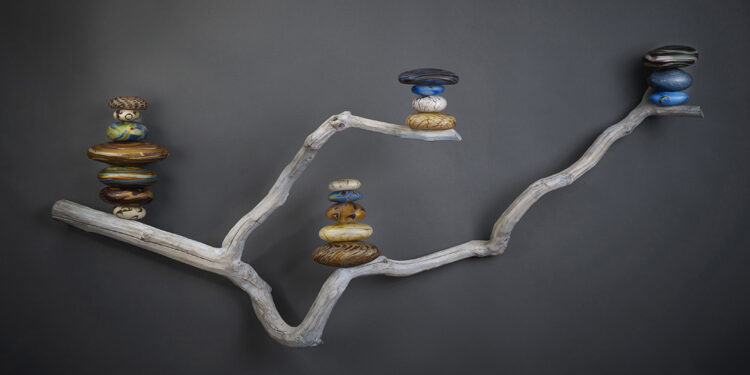 The artists: Thor and Jennifer Bueno

Thor: Grew up surfing in Southern California and started blowing glass in 1979. He studied with the late Italo Scanga at University of California at San Diego where he received a BFA.

As a founding member of The B Team, a performance group that used hot glass, he toured the world performing in public access facilities and universities. In 2004, he earned an MFA in glass from Alfred University.

Jennifer: Grew up in Seneca, SC, and earned a degree in glass from the Rhode Island School of Design. She also earned two MFAs, one from Bard College in sculpture and one from Alfred University in glass.

Her individual work is conceptual in nature and currently centers on satellite imagery.

The couple first began working together after meeting at Pilchuck Glass School in Stanwood, WA, 20 years ago. In 2008, they completed a three-year residency at Penland School of Crafts in the mountains of North Carolina.

The company/studio: Bueno Glass was formed in 2006 while the two were residents at Penland. After their residency, the couple settled and set up their studio in Penland, where they continue to find inspiration in nature.

Thor sculpts and forms the shapes in the glass blowing studio while Jennifer creates the color palettes and compositions for each installation.

Other favorites: Zen branches with stacks of stones. Also cairns, a pile or stack of stones on a base.

Big break: Getting a three-year residency at Penland School of Craft in North Carolina.

What’s next: Commissioned to create an installation for a new hospital in Charlotte, where they get to do the install, something which doesn’t usually.

Where to buy: Momentum Gallery in downtown Asheville; Hodges Taylor gallery in Charlotte; and the Signature gallery in Atlanta. 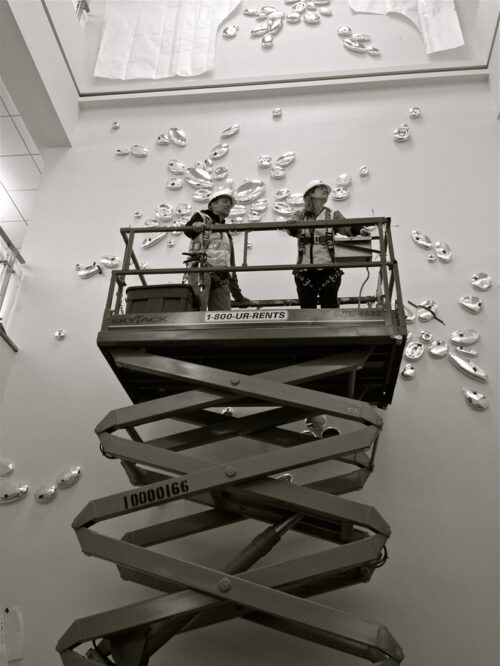 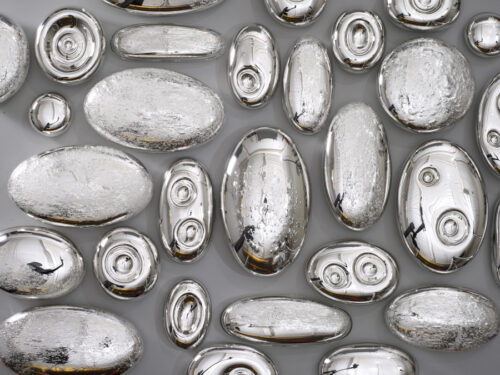 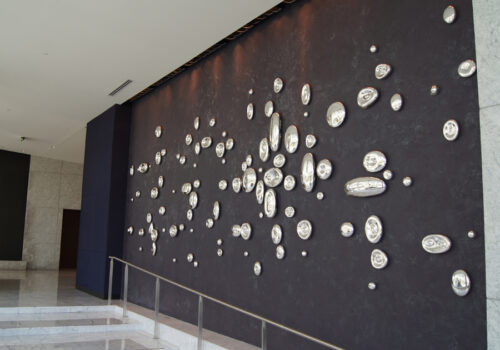 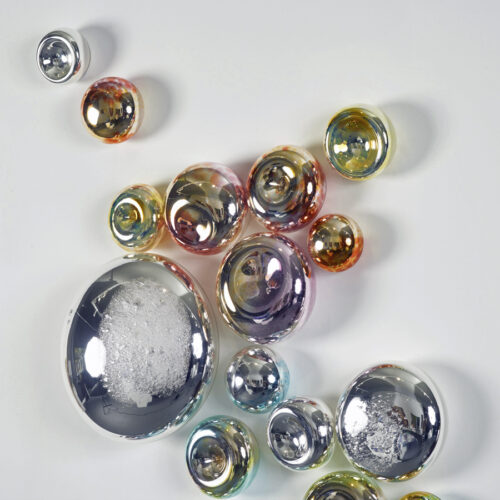 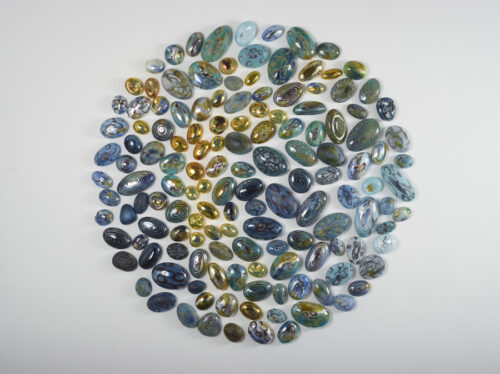 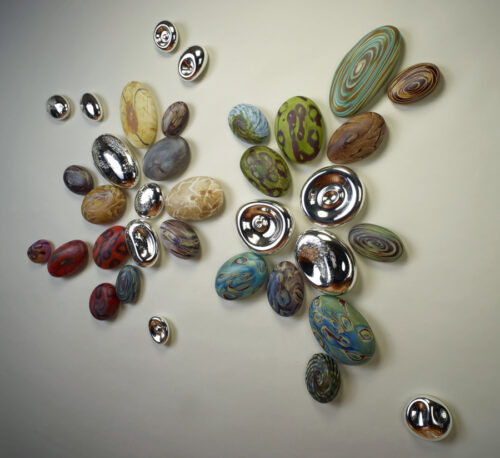 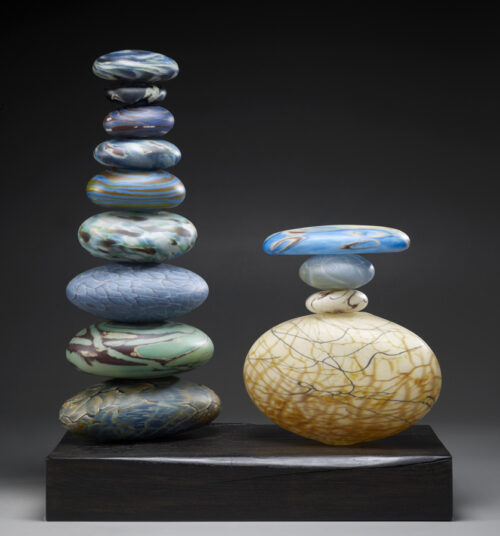 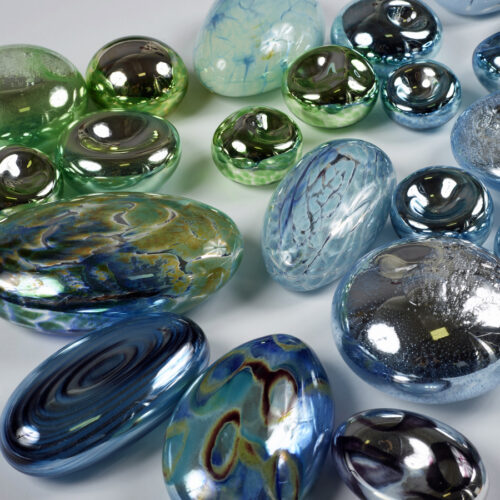