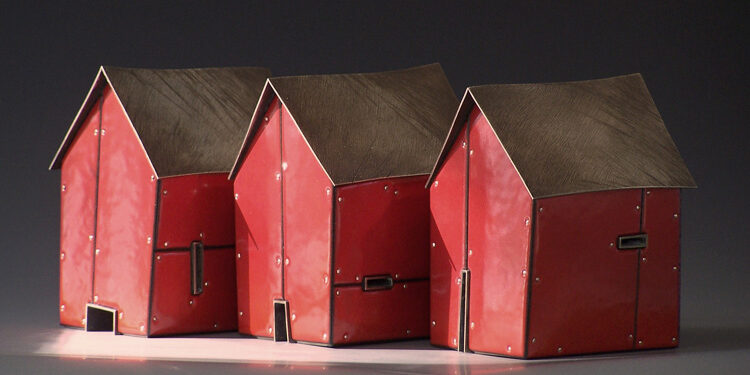 From rural barns to water towers, Florida’s Robert Farrell creates sculptural and tabletop objects that elicit an emotional response from the viewer: A memory. A longing. A subtle sadness, or a sense of comfort.

The artist: Born in Fort Atkinson, WI, Farrell grew up in Venice, FL, where his mother taught school. He earned undergraduate degrees in English and Art from the University of Wisconsin at Whitewater and a MFA in metal and jewelry from Temple University’s Tyler School of Art, Philadelphia. Initially he made jewelry and tableware, but switched his focus ten years ago.

The studio: Since 1989, Farrell has worked out of his one-person studio in Venice and Fort Atkinson, where he spends half the year. He uses only basic hand and power tools in his hand-made work.

The final surfaces of the sterling components are either hand-textured with a coarse file, or brought to a traditional high polish.

Why silver: Primarily by silver’s connotations as a “precious” material.  “I like that ‘precious’ can mean both valuable monetarily and valuable emotionally,” said Farrell.

Other favorites: Small silver chairs with vines. Also chairs with little houses on them ($390 to $890).

“The chairs grew out of images in the attic of the family house in Wisconsin, including furniture, toys and unrelated things piled atop one another.”

Big break: Being accepted to exhibit and sell at the Philadelphia Museum of Art Craft Show in 1989, while still a graduate student.

Claim to fame: His work is held in the permanent collections of the Philadelphia Museum of Art, the Smithsonian Institution’s Renwick Gallery of American Craft and the Victoria and Albert Museum in London.

Awards and honors: Many “Best of Show” and “Best of Metal” awards at national art and craft shows, including the Smithsonian Craft Show (2017), the Philadelphia Craft Show (2015) and the Ann Arbor Street Art Fair (2019). 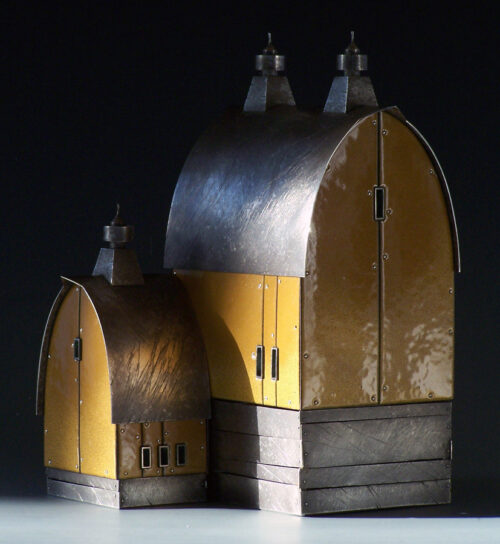 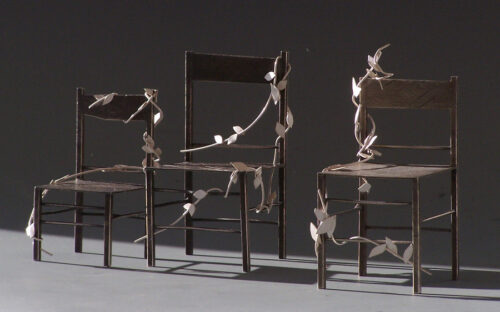 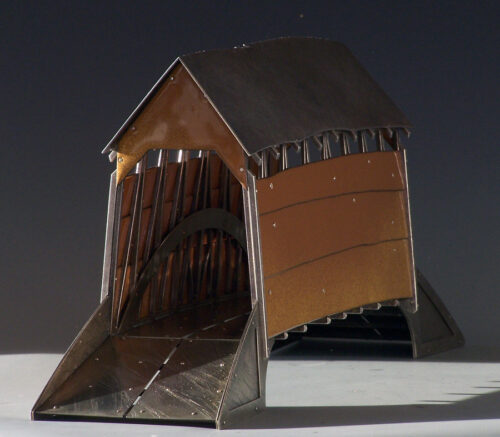 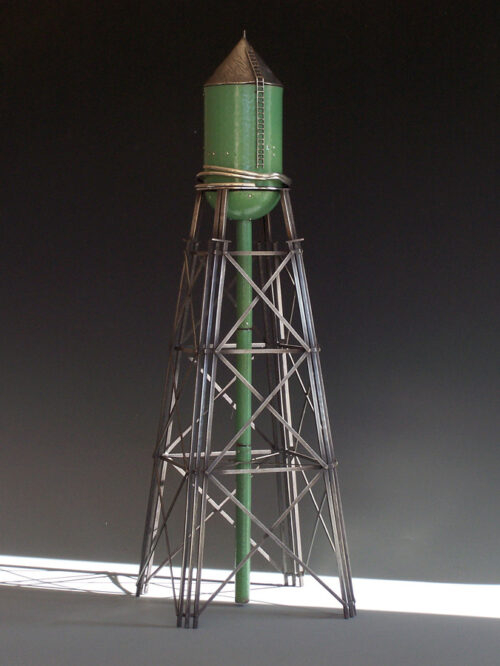 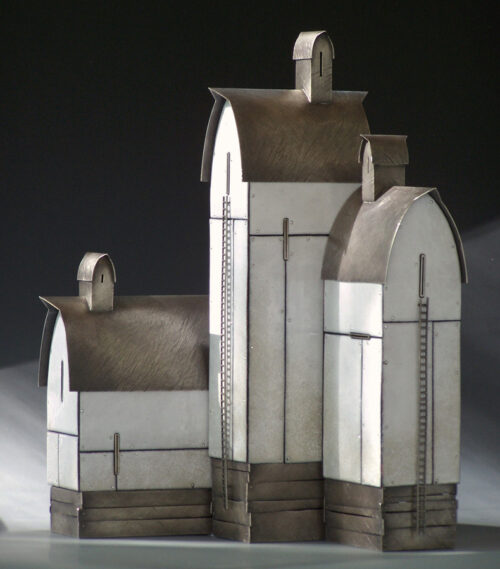 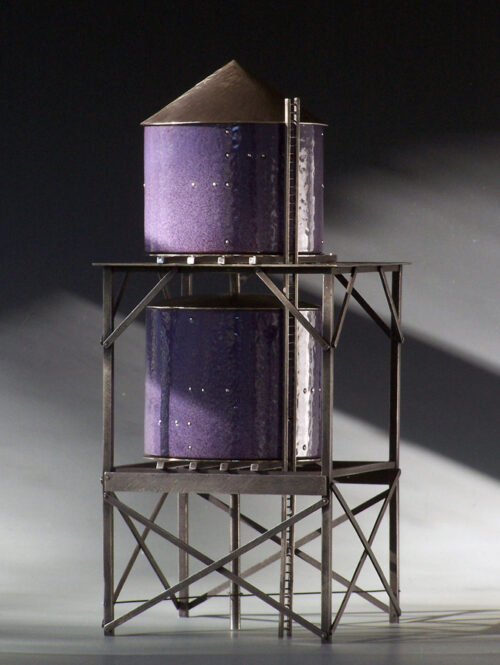 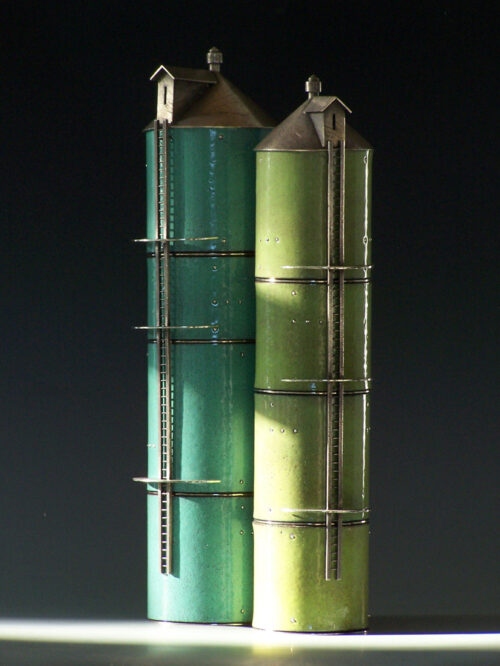