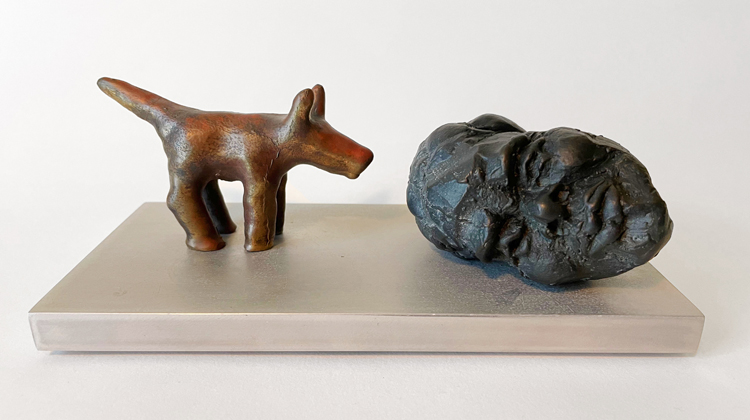 Sculptor Greg Reuter works in clay, bronze and iron. The Texas-based artist describes his unfussy, well-crafted work as “impressionistic with a gestural quality.”

The artist: Born in Santa Monica, CA, Reuter grew up mostly in the San Francisco Bay area. He earned a BA degree at California College of Arts and Crafts in Oakland and an MFA at the University of Hawaii.

The company/studio: Greg Reuter Studio is based in Corpus Christi. The studio is in a 20-foot-by-40-foot metal shed attached to his home.

In the beginning: After graduate school, Reuter worked as a studio potter for Studio 5 in Seattle for three years. He then taught ceramics at various institutions in California before landing a tenure track position at CCSU – now TAMUCC.

Art & materials: The content and materials, including clay, iron and bronze, of his 3-D forms have varied over the years.

Other favorites: Pottery ($45 to $350), which he combines with sculptural elements.

What’s new: Experimenting with processes that are new to him. They include pit fires and naked raku for ceramic pieces. Also casting sculptures in resin.

What’s next: Participating in The Cabinet Oak Project culminating in a live auction and celebration event in the spring of 2023.

For this project, selected artists, like Reuter, will work with a piece of the historic oak tree adjacent to the “Texas White House” on the LBJ Ranch in Stonewall. 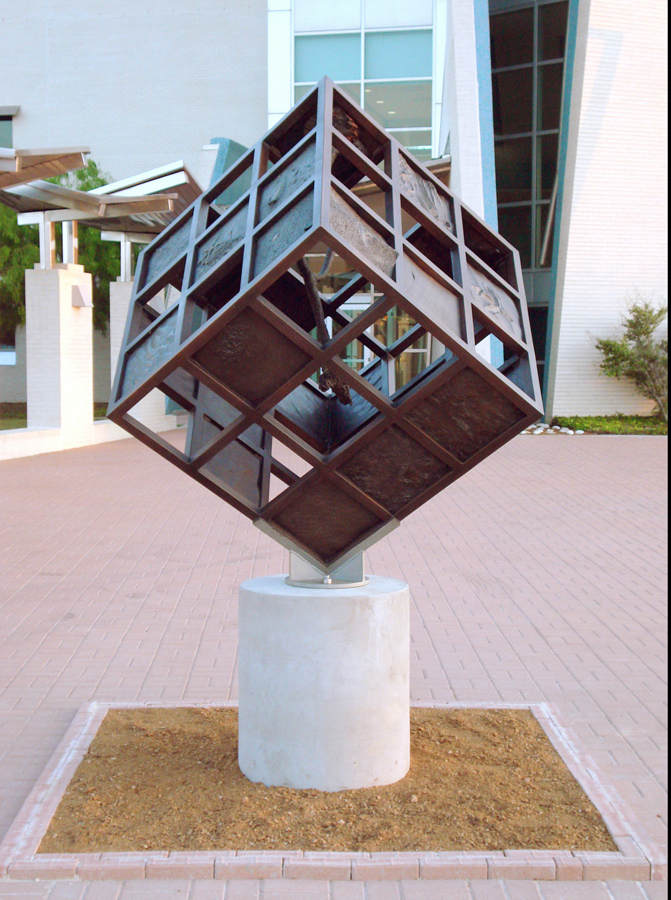 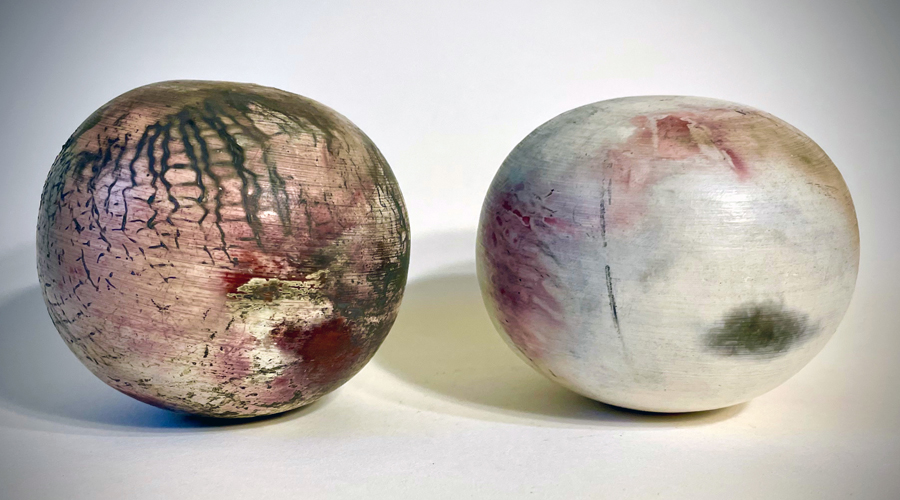 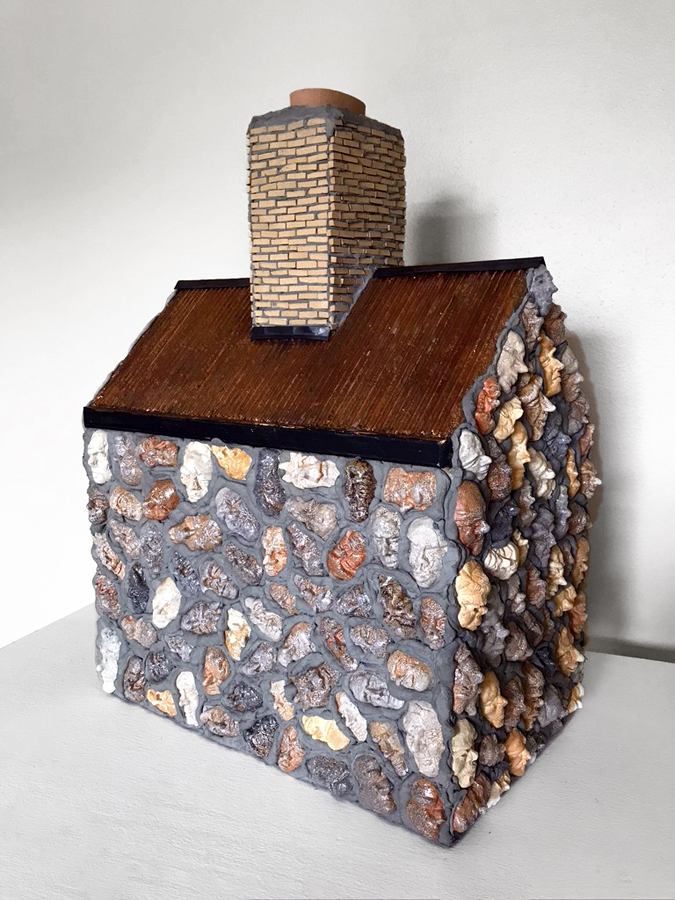 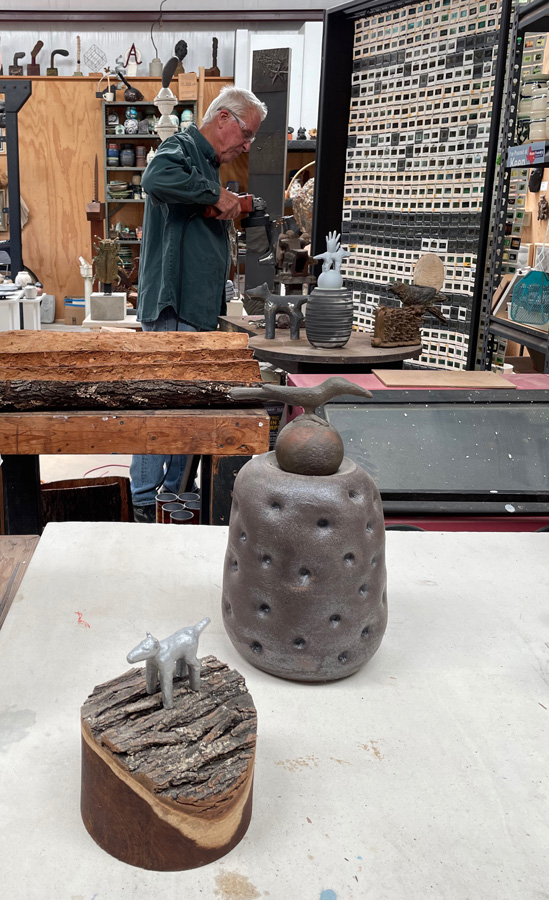 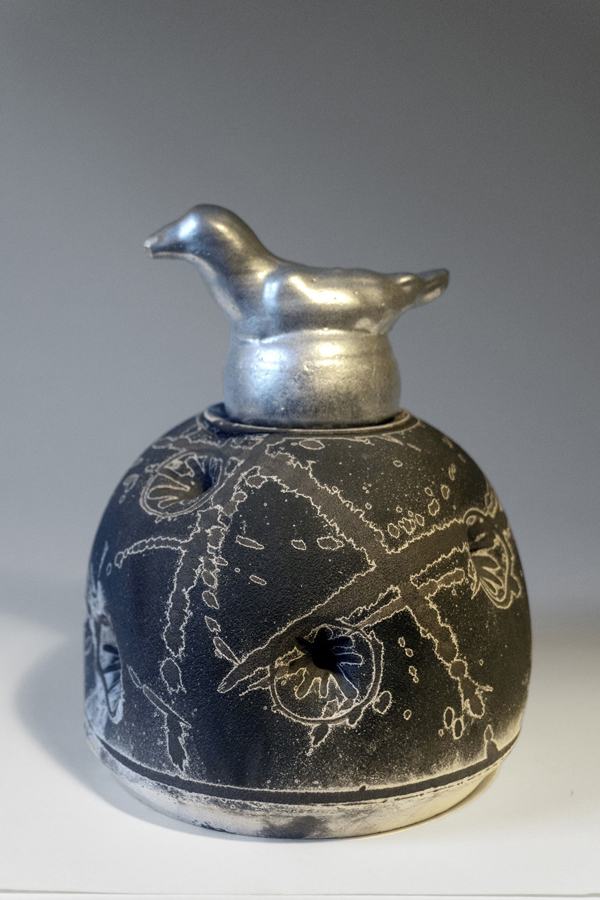 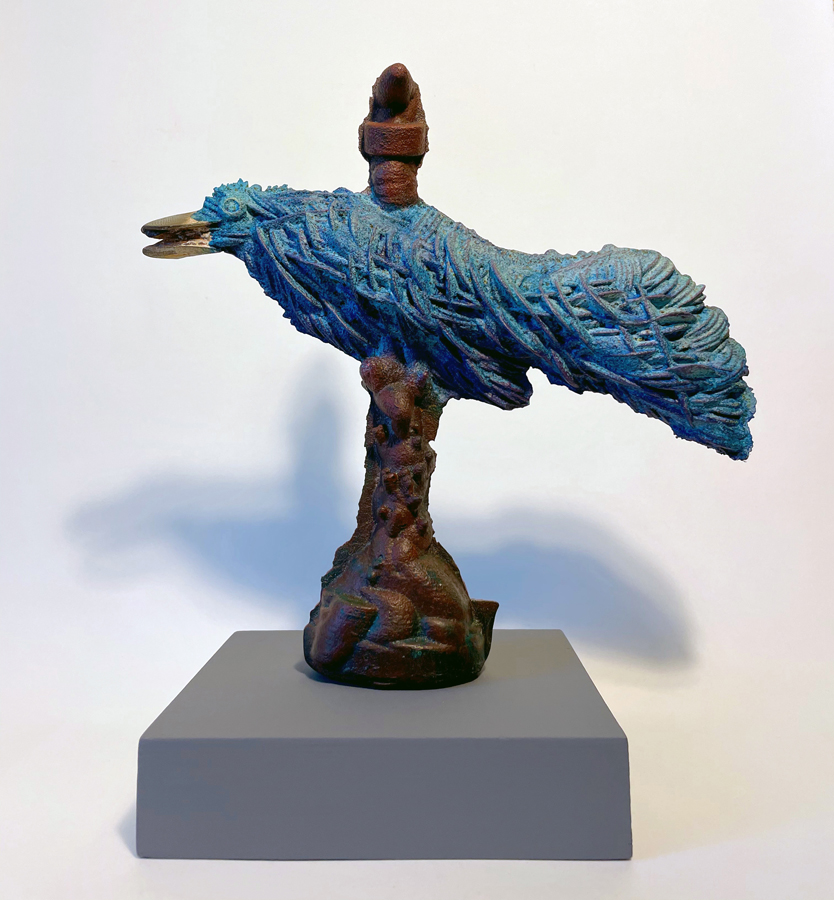 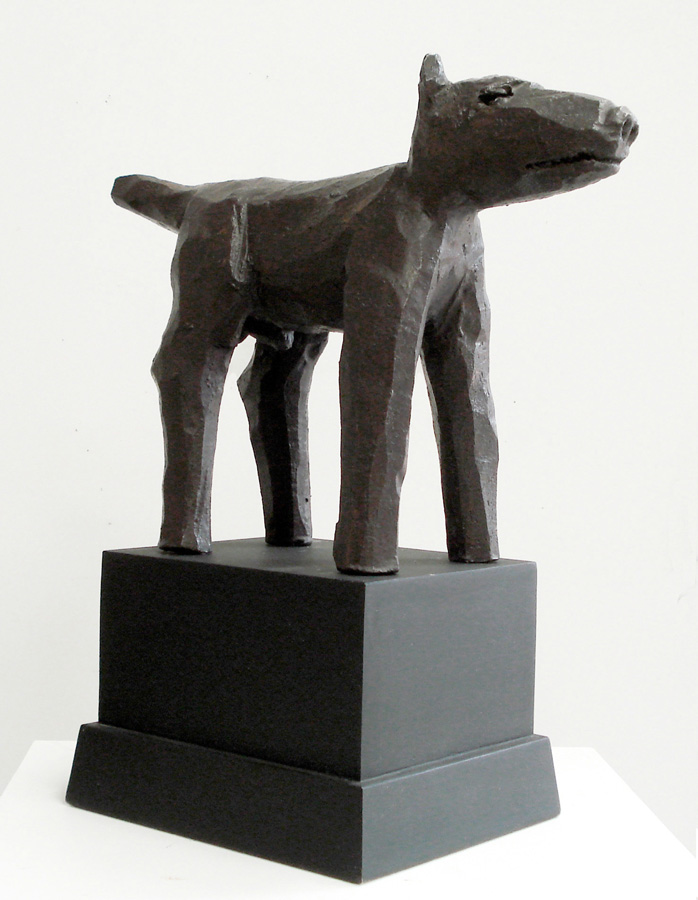 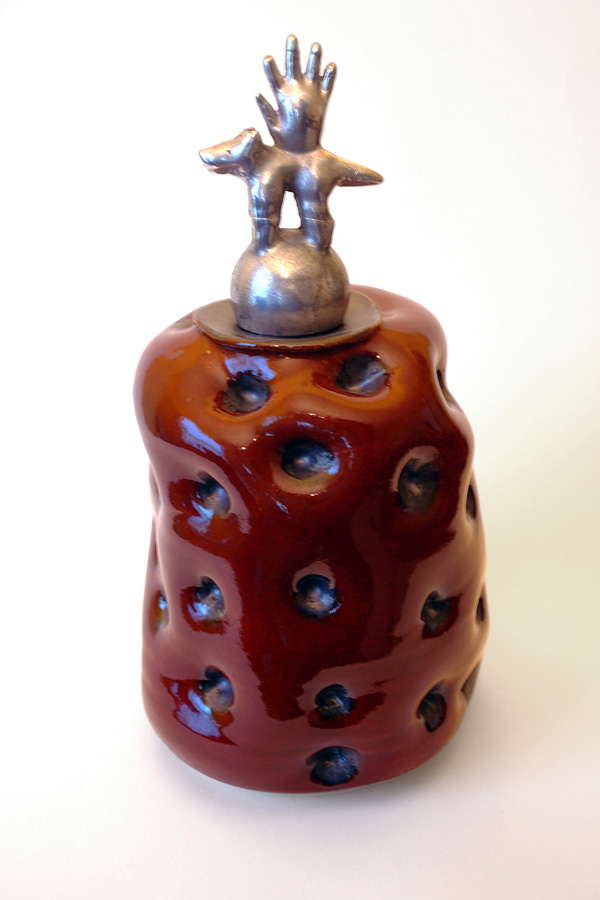 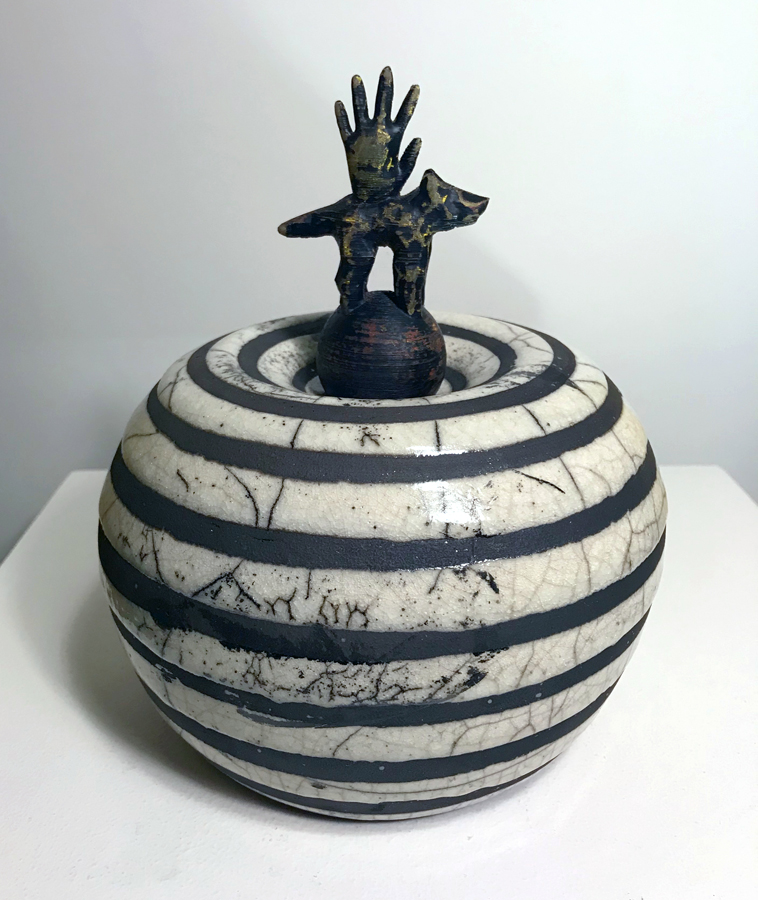 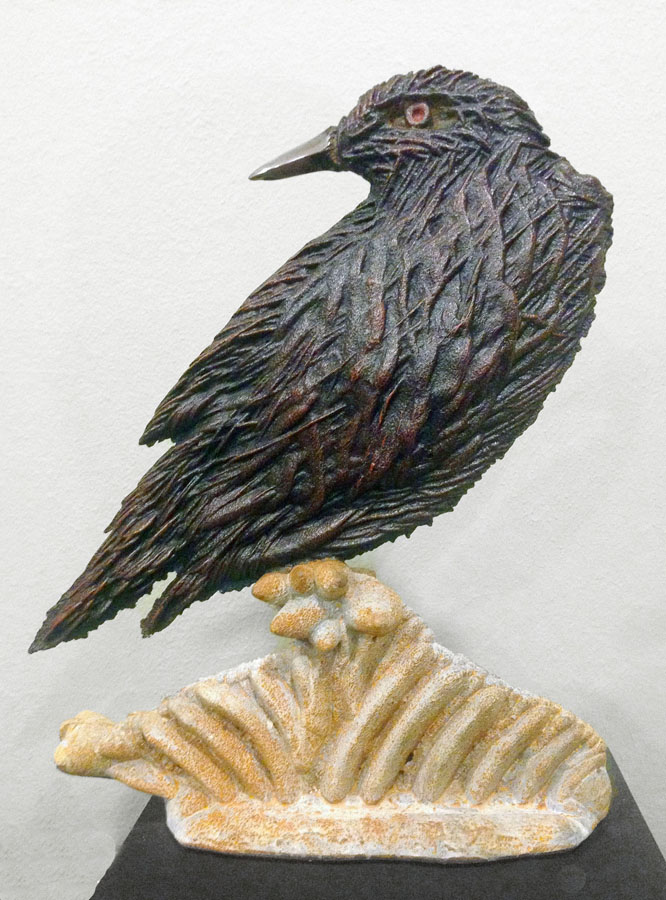 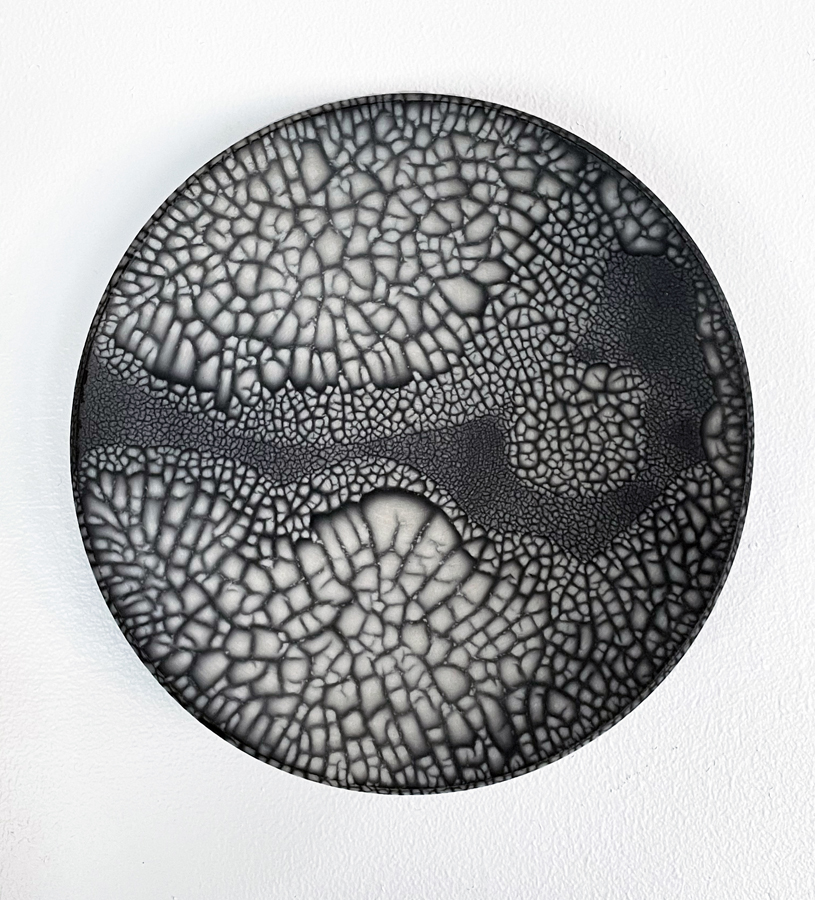