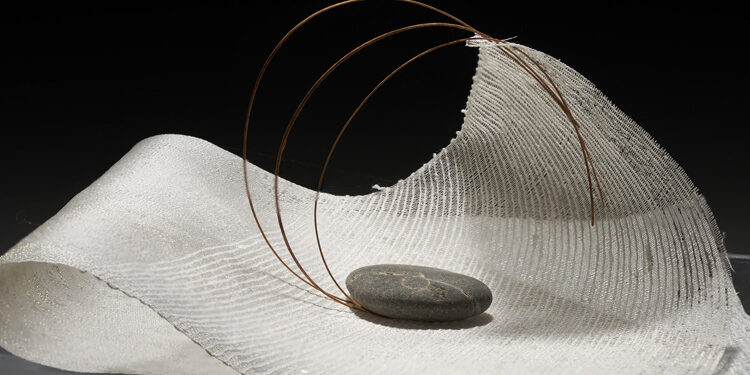 Vicki Essig is known for her detailed and Zen-like handwoven mixed-media art.

But in a recent, atypical work, the North Carolina artist used her own home-grown silkworms to make a dress, which sold to a collector.

The artist: Born in Denver, the artist grew up in Colorado. She lived in Europe for four years before moving to Asheville .

Over the last 20 years, Essig has studied at various craft schools, including: Penland School of Craft, John C. Campbell Folk School and Haywood Community College’s professional crafts program, where she studied for more than two years under Catherine Ellis, well-known in the weaving and dyeing craft world.

Three years ago, she moved to Penland.

The studio: Essig’s 900-square-foot studio features lots of windows and overlooks what, she says, is the most beautiful spot in North Carolina. In the studio are two looms, a paper/book studio, a small darkroom and a small display.

She and her artist husband Daniel Essig built studios when they moved to Penland.

The art & materials: Weavings of silk and other ultra-fine threads that often incorporate paper, book elements and fragments of nature.

Essig raised more than 400 silkworms, a time-consuming process for the sole purpose of having them create (actually stitch) the pieces of the dress, which was completed last year. The dress was made to fit Essig though she never wore it.

Fun, special or unusual commissions: Requests to use people’s special papers or plants in a work.

Recent show: Smithsonian Craft Show in April. It was the first craft show she has done in five years.

Where to buy: vickiessig.com and at the following galleries: 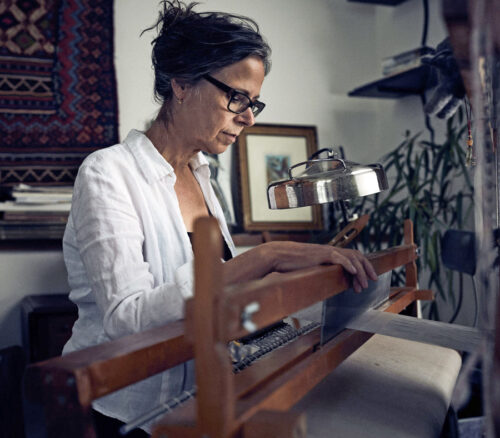 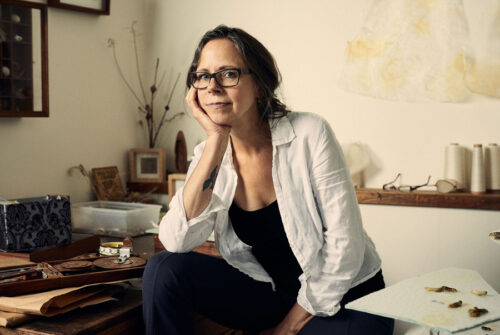 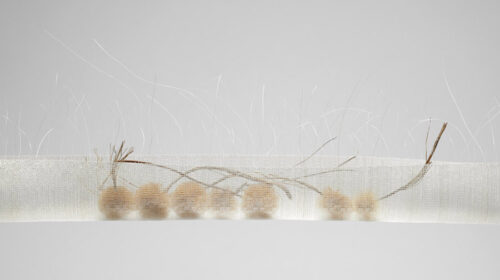 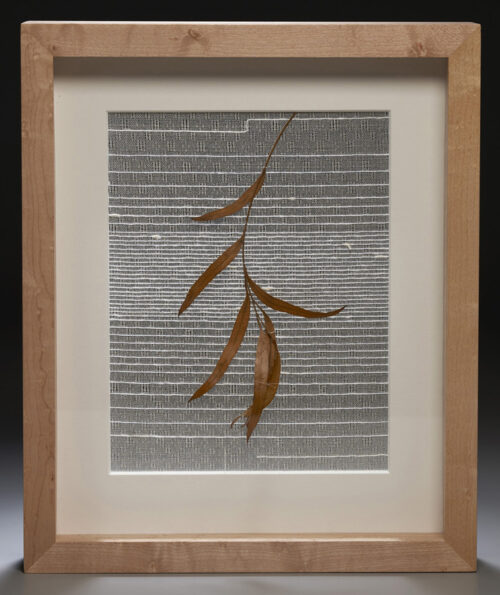 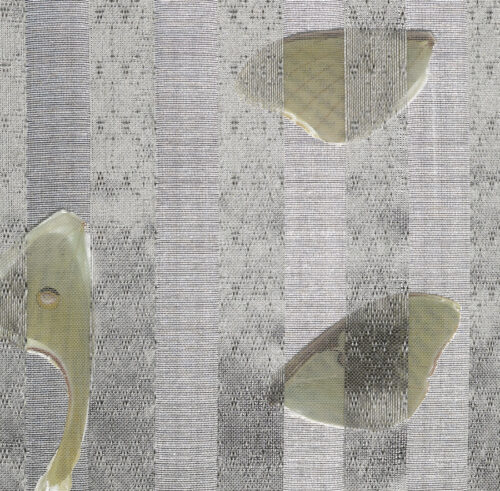 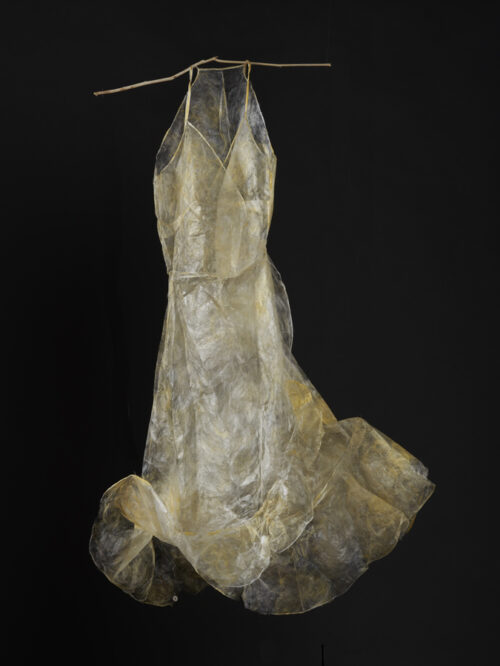 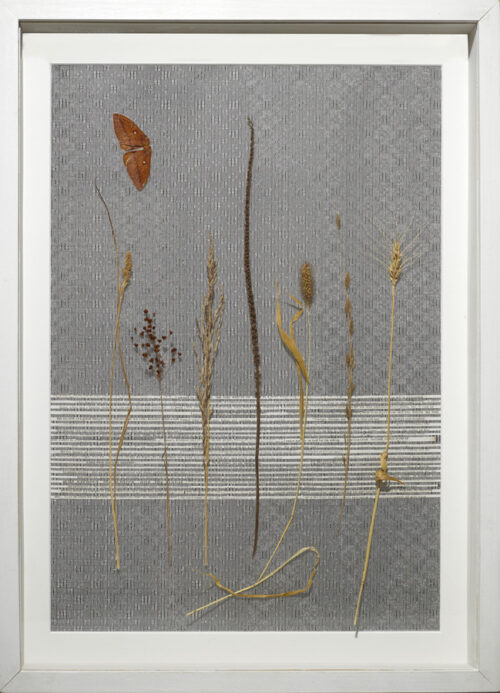 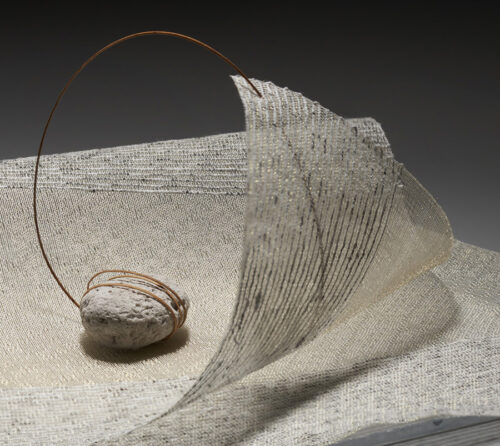 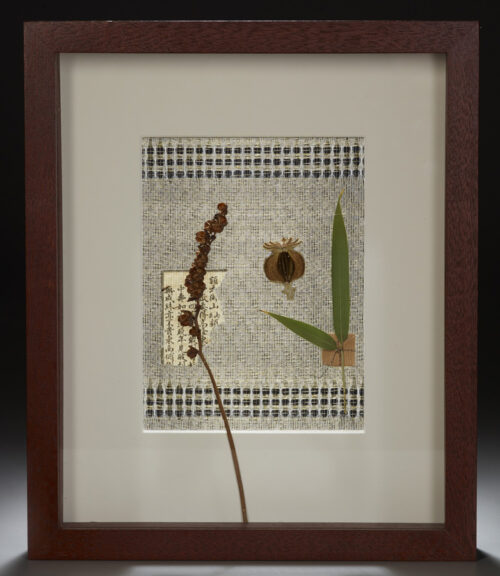