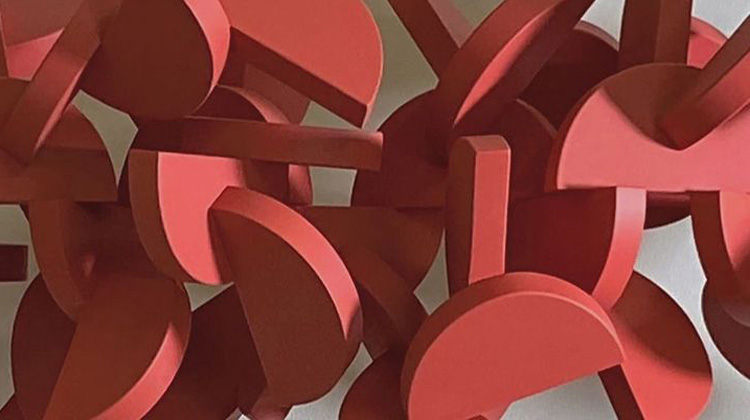 One grandfather was a carpenter. The other was a machinist. Both influenced Dave Lasker’s work and career as a contemporary furniture designer and sculptor in Atlanta.

The artist: Born in West Seneca, NY, Lasker lived in Providence, RI. Before heading off to college, he worked construction jobs during the summer months in high school.

Also, after setting up and freelancing in his studio, Lasker was an adjunct teacher at Brenau University in Gainesville, GA, and Perimeter College in Clarkston, GA.

Currently, in addition to his studio work, Lasker is property managing for the Building Arts Network in Scottdale, GA, and actively renovating the 120-year-old former cotton mill storage building into studios for artists and creators.

The company/studio: Dave Lasker/DML Design Studio, is located in the Building Arts Network in the Atlanta area.

–   Insect and reptile patterns and textures.

–   Random cuttings from his furniture creations.

Fun, special or unusual commissions:
– Last year, freelanced with the Emory University library to construct a media tower for the 50th anniversary of the Apollo 15 moon mission.

“It was challenging with integrated graphic panels and a concealed video projector,” said Lasker.

– Replicated an Old Kingdom Egyptian coffin for the Michael C. Carlos Museum on Emory’s main campus in Atlanta. He cut, mitered and pegged the joints together the same way as it was done 4,000 years ago.

“I enjoyed working with the Egyptologist and visually referencing other Old Kingdom coffins.”

– Attending and teaching at RISD.

– Freelancing with Turner Productions when he moved to Atlanta in 1996.

Recent show: A one-person show at the Spruill Gallery in Dunwoody. 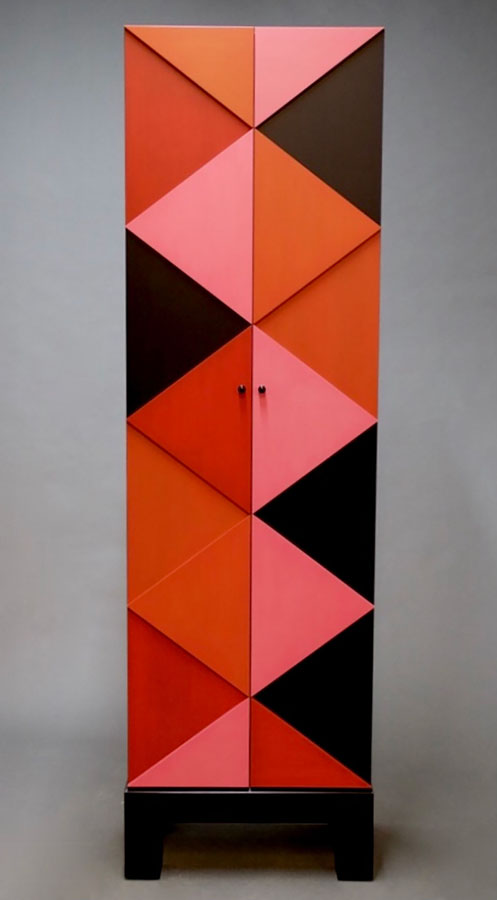 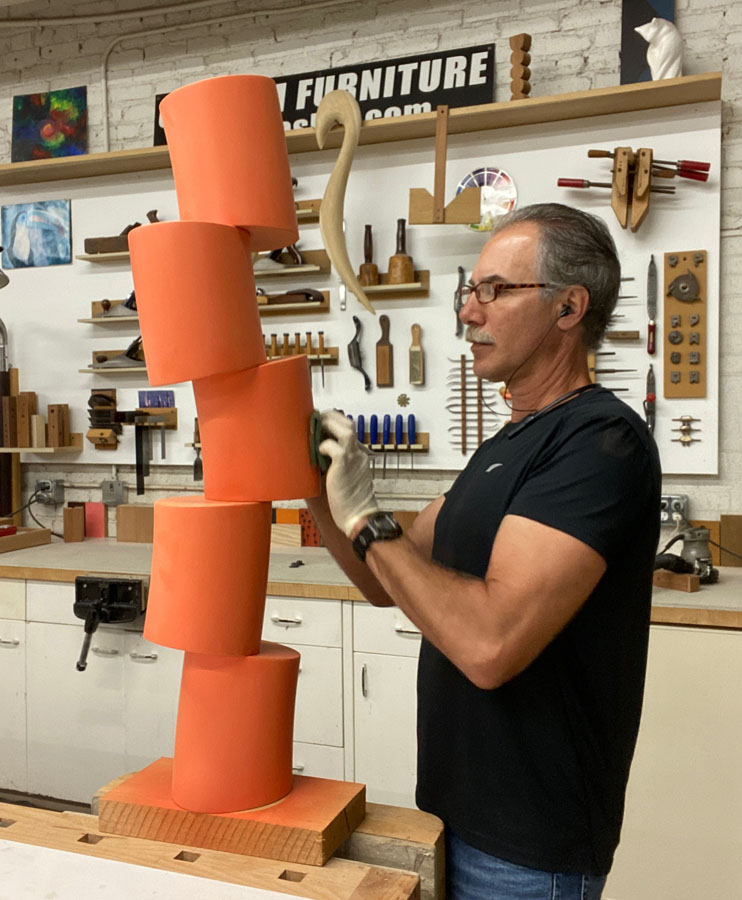 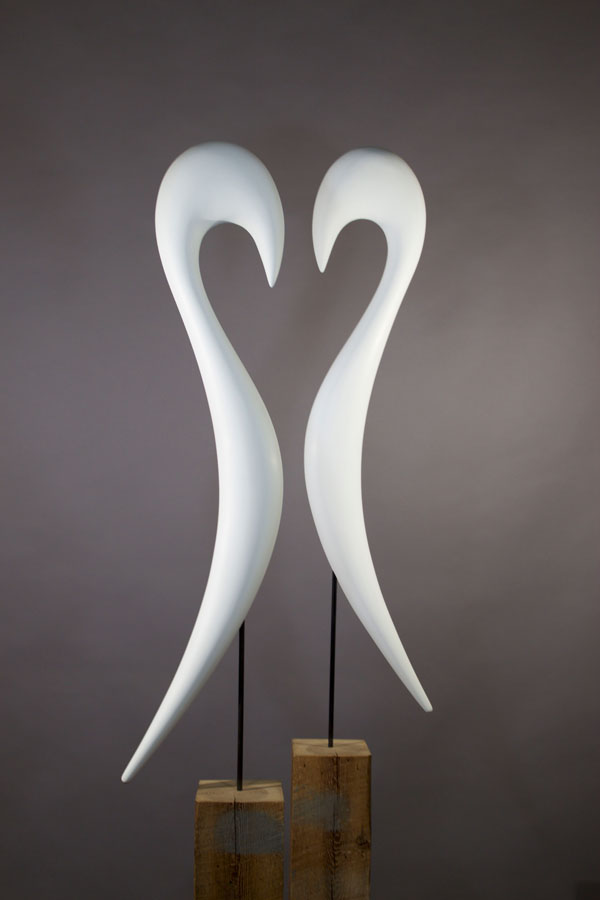 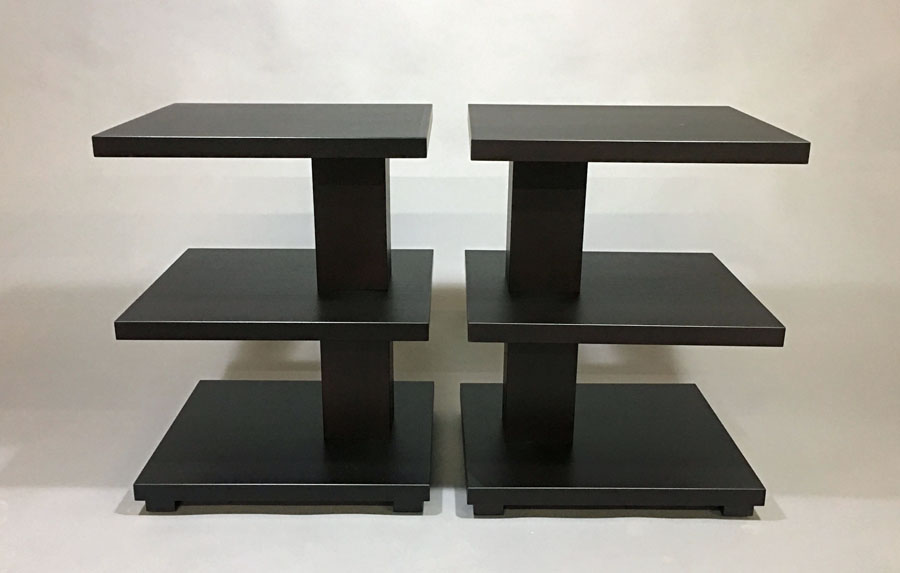 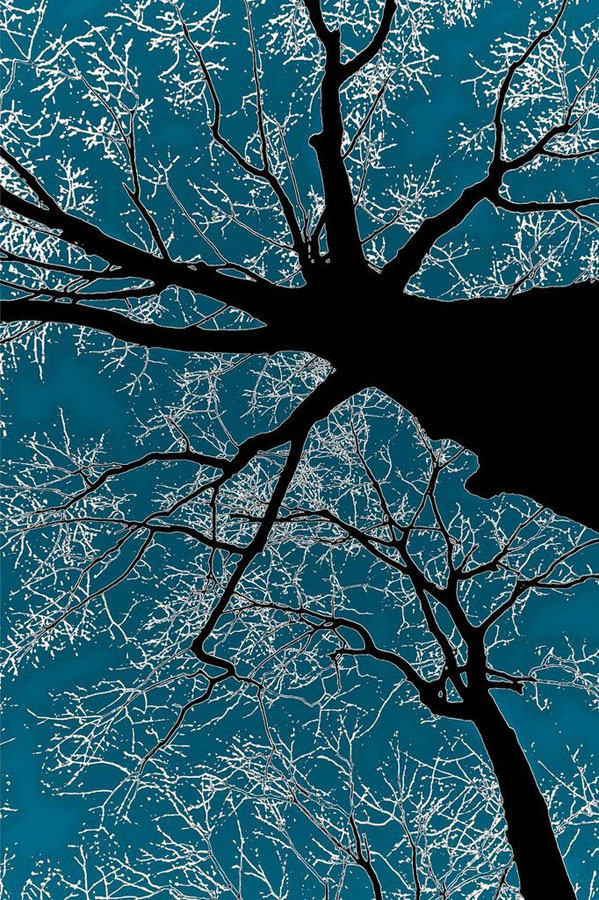 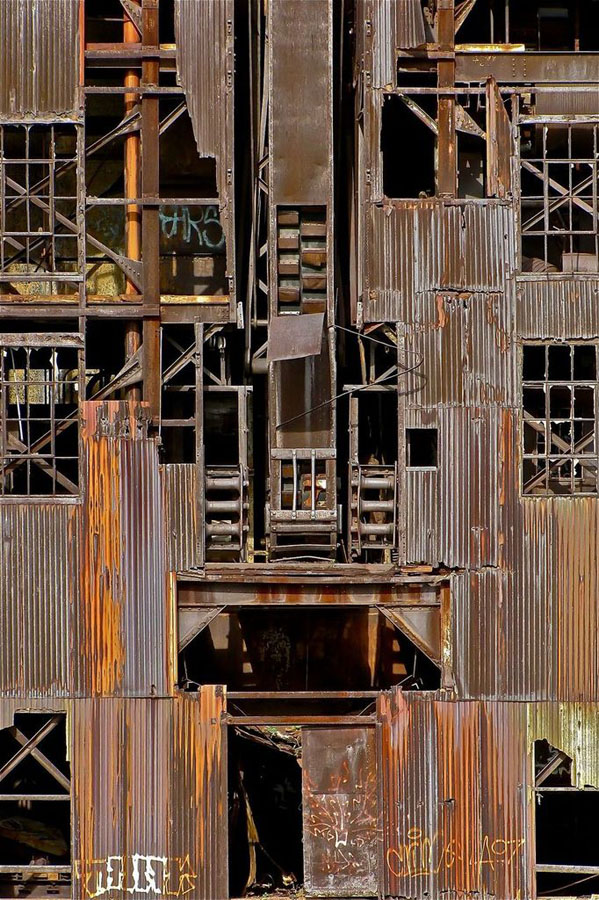