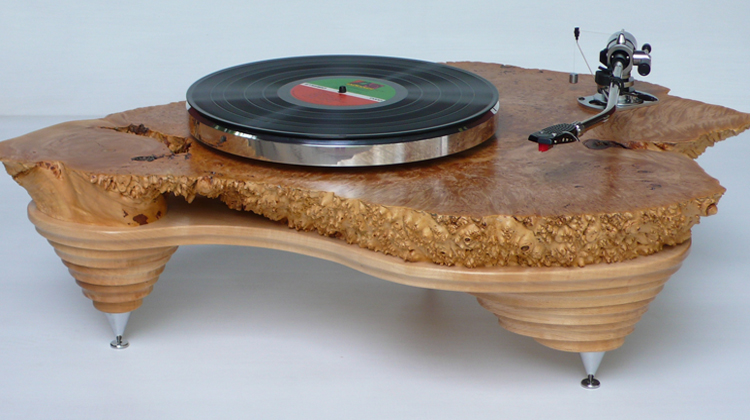 The artist: Scilley grew up in Florida and after high school, headed for New York, where he received his undergraduate degree from Hobart & William Smith College. He then earned an MA from Carnegie Mellon and a PhD from the University of Pittsburgh.

As part of his studies, he interned in carpentry, architecture, and urban planning.

In 1997, Scilley left academia and moved to Oakland, CA, to return to designing and making things as a renovation carpenter. As an experiment, Scilley made the first turntable for himself. In 2008, founded Audiowood.

The company: Audiowood has been based in New Orleans, where Scilley moved, in 2013. Although he has a small work area in his home, Scilley does most woodworking in a shared shop space nearby.

What’s popular: The Barky Turntable ($1,750), which is constructed using a live-edge ash wood round.  A newer, ebonized version of this turntable is called Black Barky.

Other favorites: Custom turntables in almost any style with a wide range of quality components ($1,000 to $6,000).

Fun, special or unusual requests: Once built a batch of turntables for Bushmills (the Irish whiskey maker) that were constructed using whiskey barrel lids shipped from Ireland.

Big break: Shortly after Scilley started building audio equipment under the name Audiowood, his Barky turntable received a huge amount of international press, which in turn led to a large order from Anthropologie and having one of his products featured on the cover of The New York Times Holiday Gift Guide.

What’s next:  A coffee table with a built-in, high-quality turntable (image below). Scilley recently built his first and hopes to do more furniture pieces that blend functions. 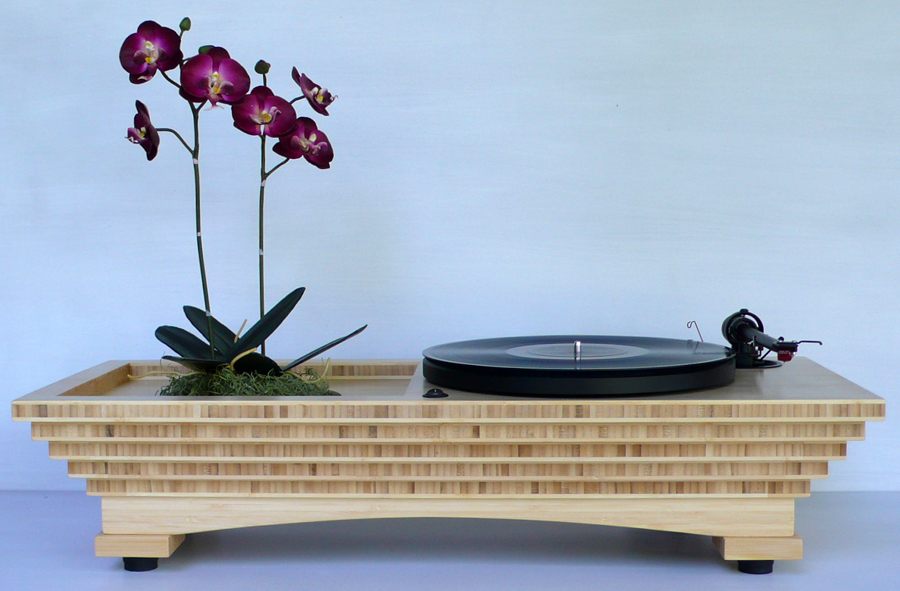 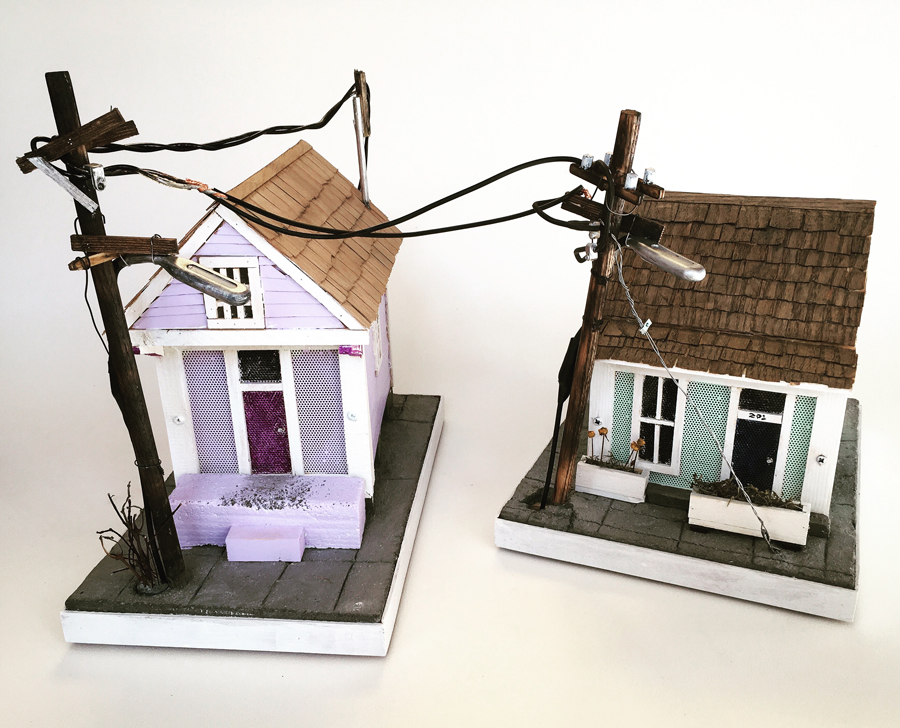 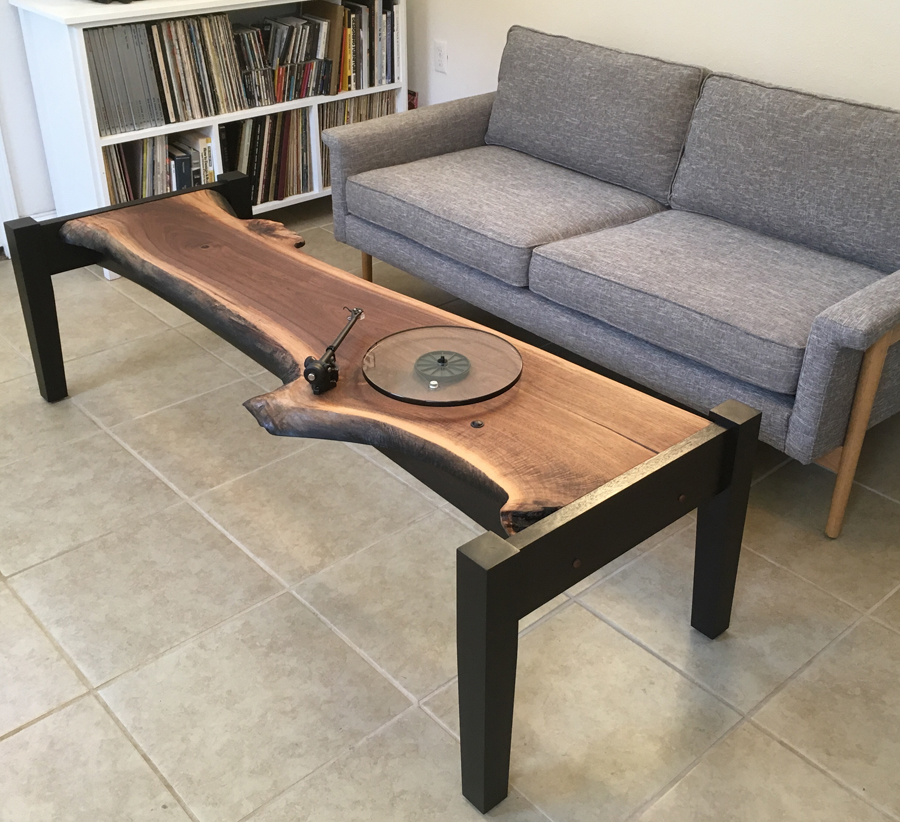 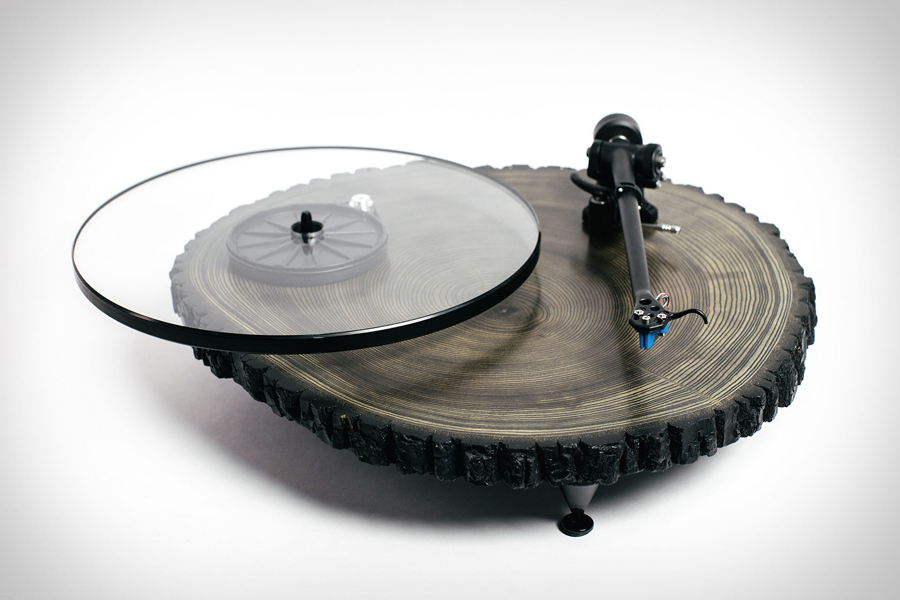 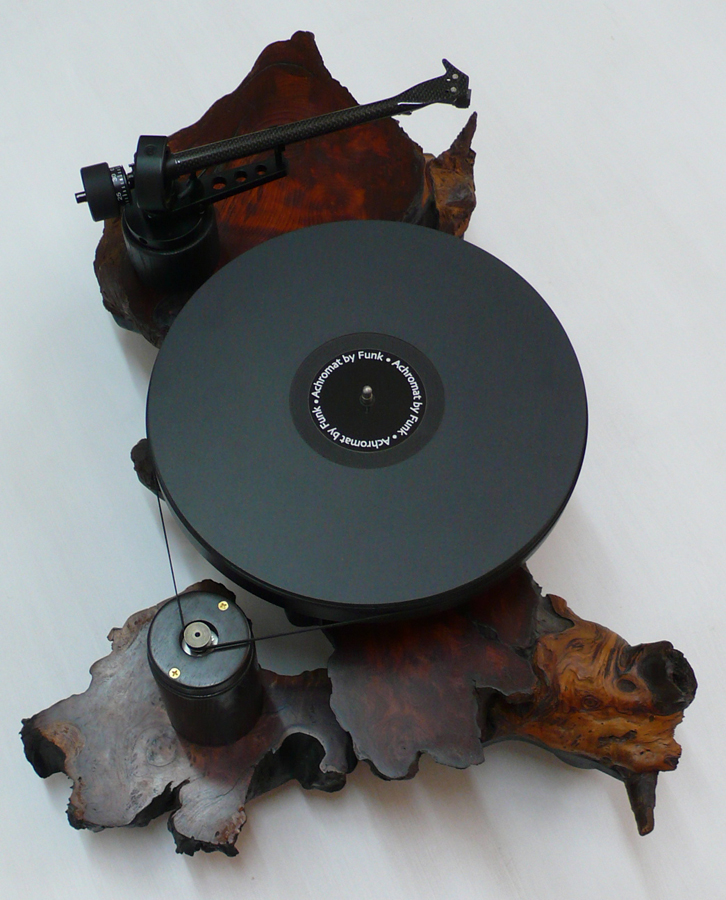 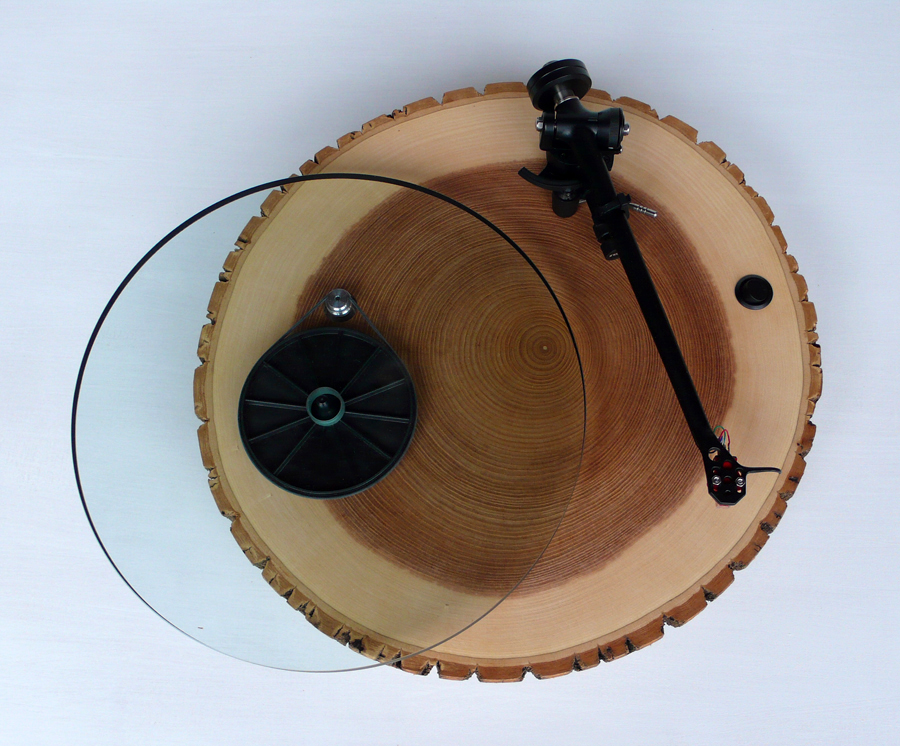 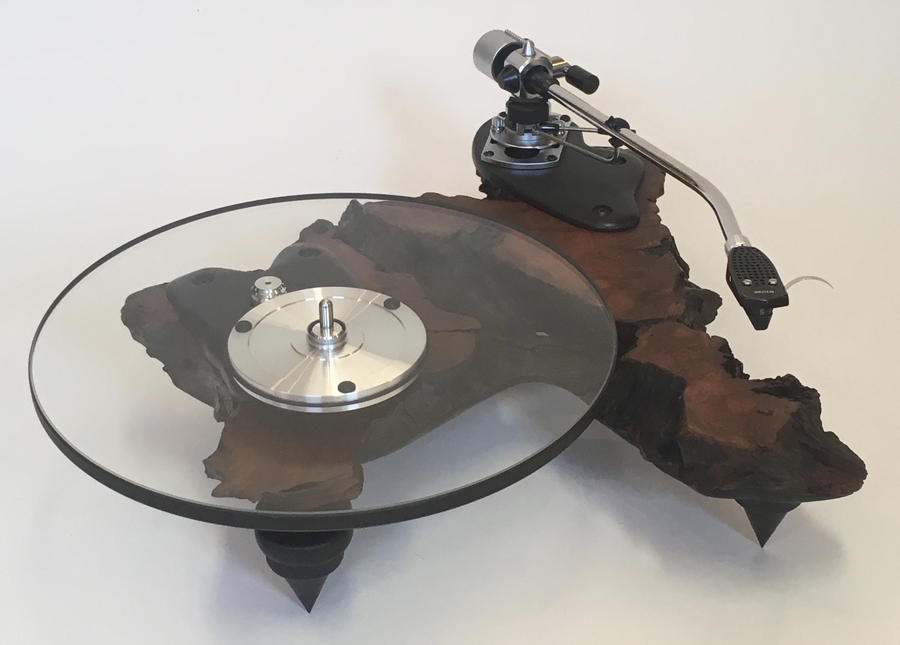 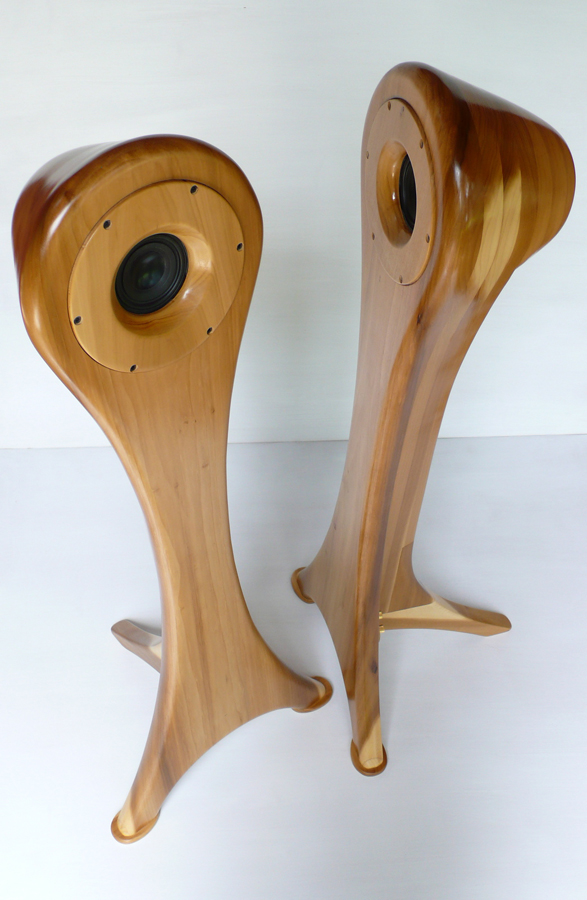 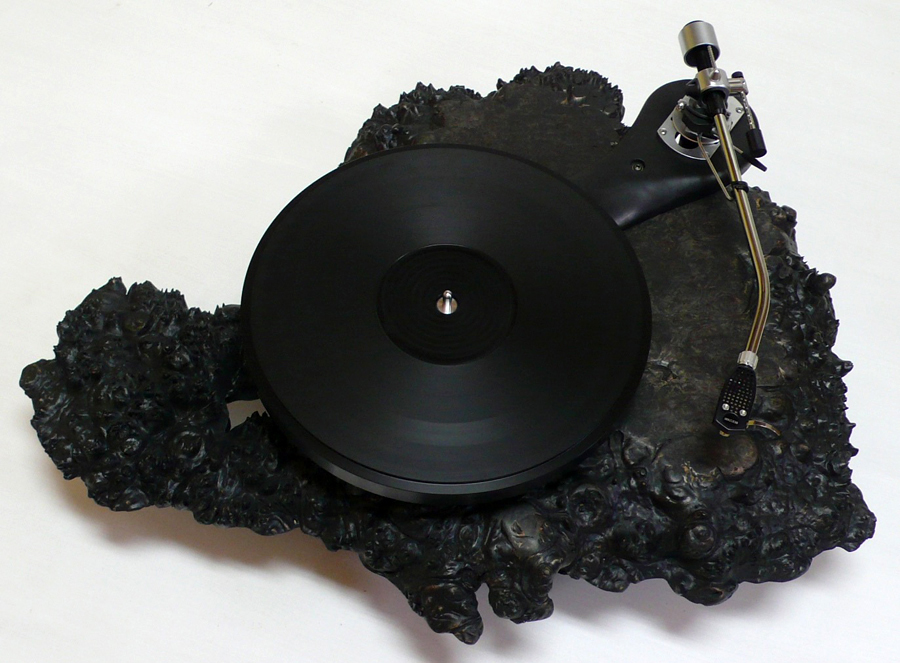