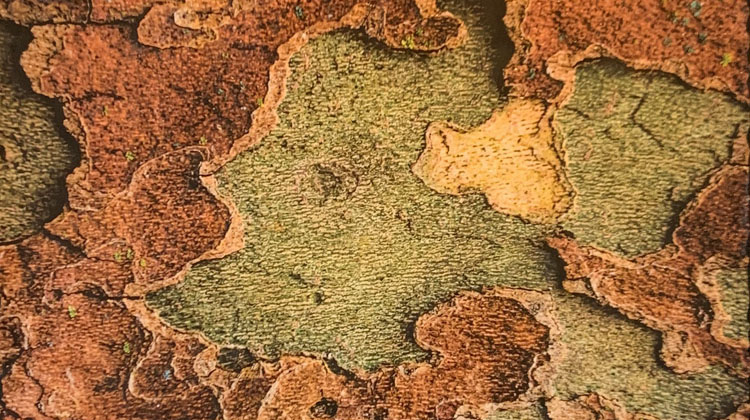 A self-taught artist, Atlanta’s Hopeton St. Clair Hibbert wants to be known for the textural aspects of his abstract work, ranging from photography and painting to sculpture.

The artist: Grew up in Hillsborough, NJ, and moved to Atlanta in his teens. He graduated from Johnson & Wales University in Charleston, SC, with an AA degree in culinary arts and worked for years as a professional chef at restaurants in the Atlanta area.

In 2011, he started Culinary Arts Unlimited, his private chef business, and began his fine art work in 2018.

In the beginning: Early in his culinary career, Hibbert was given a camera and began to explore photography as a hobby.

In 2017, he pulled out the camera and restarted his photography practice. A year later, Hibbert was accepted into his first art exhibition.

What’s popular: Ode to John Henry sculptures ($1,800 to $8,000), a series that consists of various woods and aging metals from Atlanta rail lines. Combined, these items symbolize the strength of the natural spirit in man. John Henry is the hero of a widely known African American folk song.

What’s next: A group show with The Obsidian Collektive, an Atlanta-based group of artists. 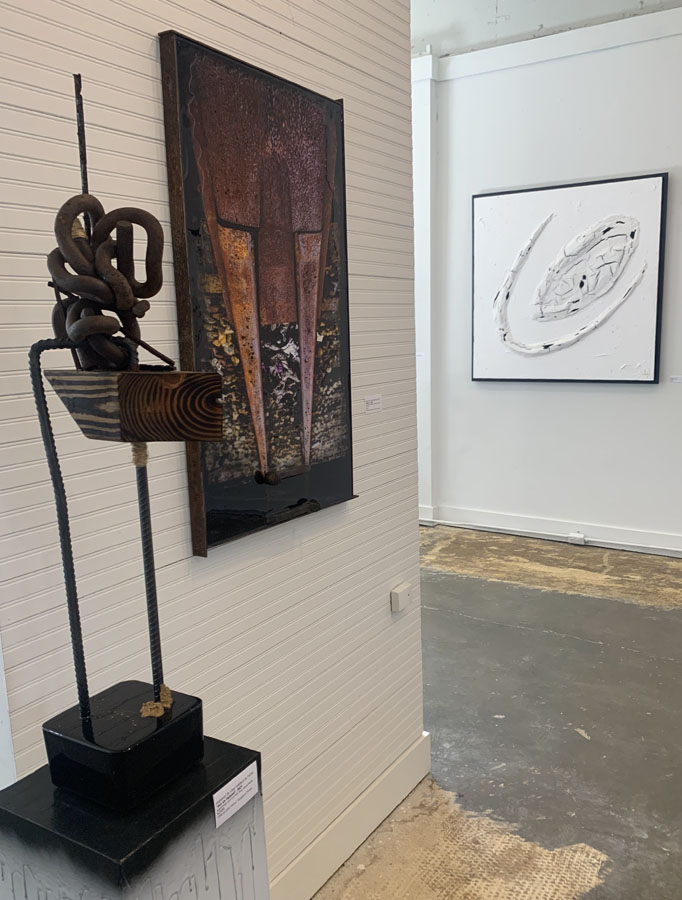 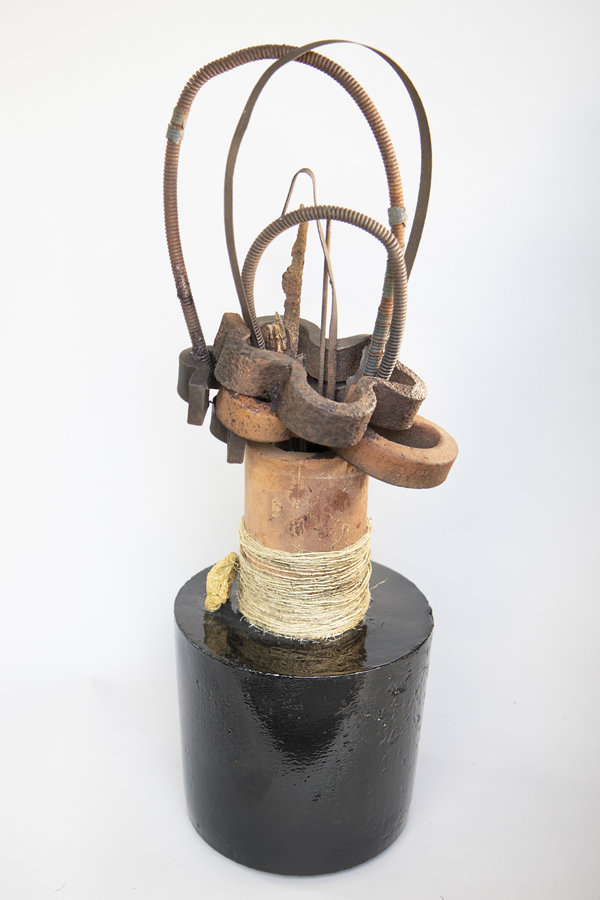 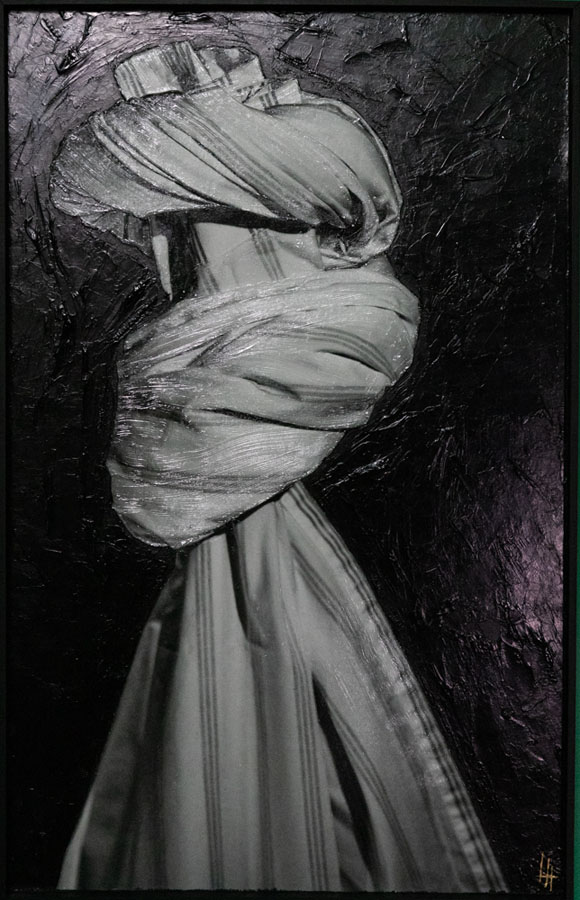 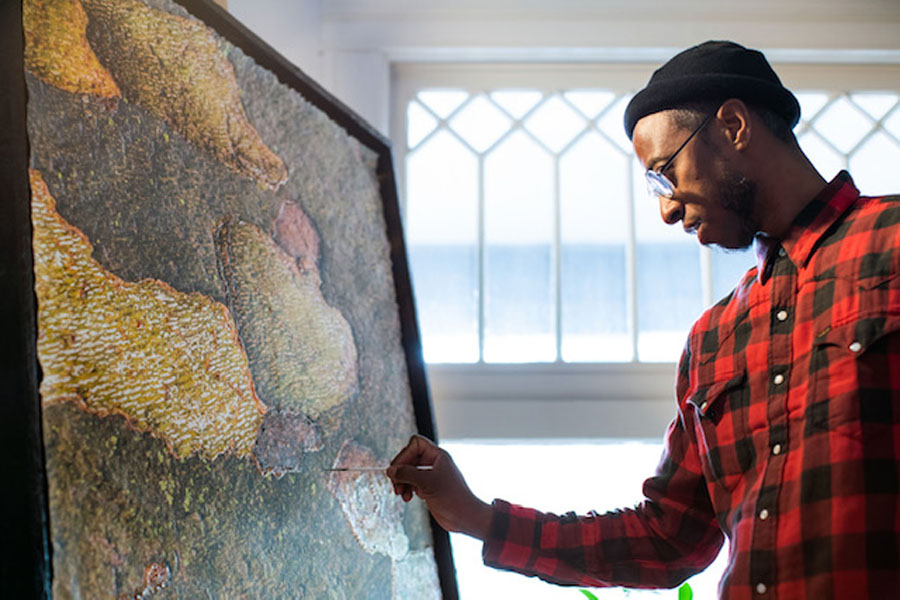