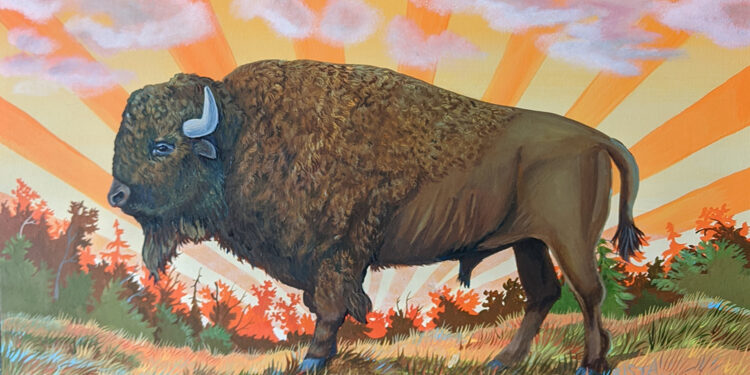 The artist: Born in Nashville, Tim Hooper started drawing the Sunday comic strips at an early age and continued to teach himself to draw. In high school, he discovered underground comic books and thought being a cartoonist was the job for him.

After high school, he worked for years at a number of low-paying jobs while creating comics and trying to get them published without much success.

At age 25, he headed for college at Middle Tennessee State University and graduated with an art degree. Hooper worked at a credit union until 2001 when he decided to go full time as an artist.

Who is Mr. Hooper: For years, while Hooper was doing comic and graffiti art, he operated under several pseudonyms.

In college, his classmates saw a parallel between the artist’s last name and the character on Sesame Street (also named Mr. Hooper).

The nickname stuck, and he began to sign prints, and eventually his paintings, with Mr. Hooper.

The studio: Hooper has often referred to his in-house studio as the East Nashville Robot Works. It is where he painted his quirky cool robot series. The artist also made up back stories for many of the robot paintings and how they emerged from this imaginary robot factory in East Nashville.

The goods & materials: Mostly, narrative paintings with acrylic paint on wood. Sometimes, canvas and oil paints ($100 to $600 and up).

What’s popular: Recently, paintings of crows (mostly $145, but he has done one for $800) after observing them in his yard.

Other favorites: Stencil-style portraits ($65). His portraits are of famous people, many from pop culture, who he admires and respects.

Inspirations: In high school lowbrow/underground comics, like Zap Comix, and especially the work of R. Crumb. Later, in his twenties, Hooper discovered Southern folk art, which inspired him to paint.

Big break: His first show in 1999 at the (Howard) Finster Fest in Summerville, GA.

“I was blown away that people actually liked what I was doing,” said Hooper. “And bought it from me.”

Unusual requests: At outdoor art fairs, Hooper is always asked by someone to paint them. He tried and learned long ago to just say no.

Awards: Many, in his 20-year career, including: 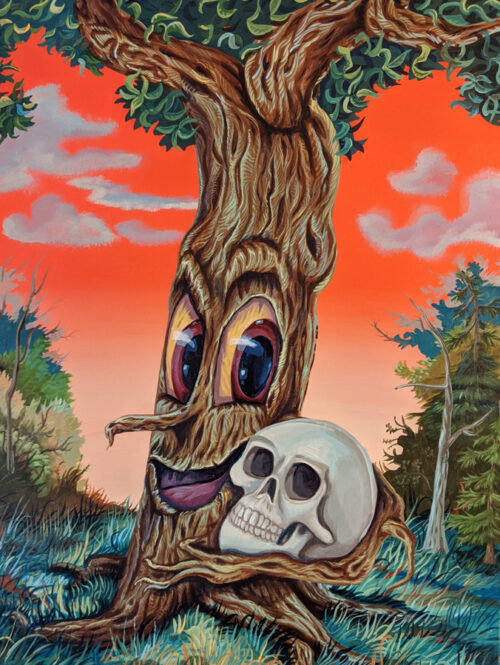 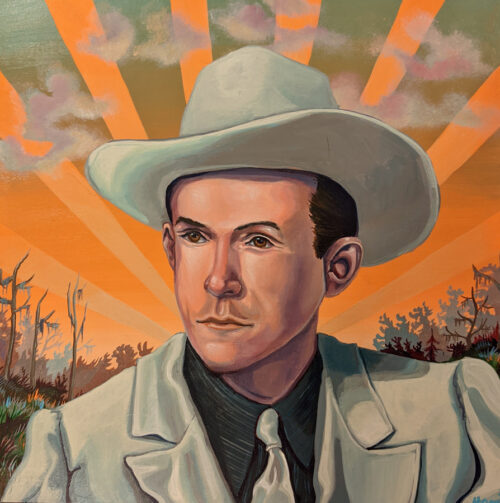 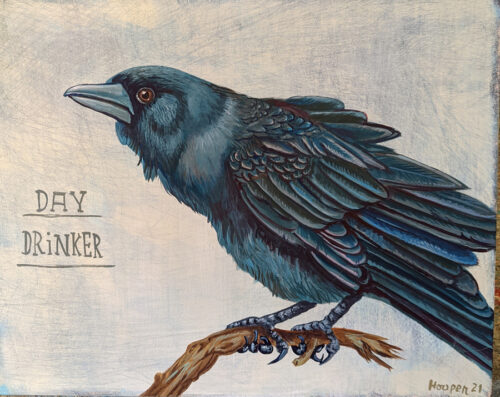 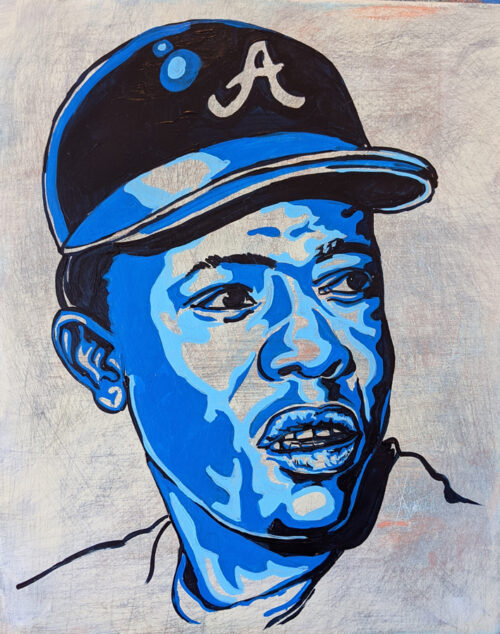 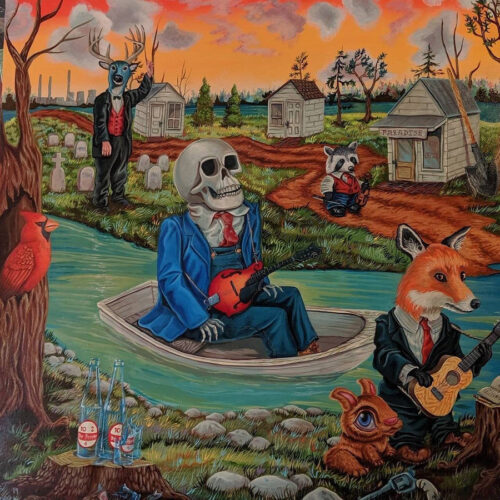 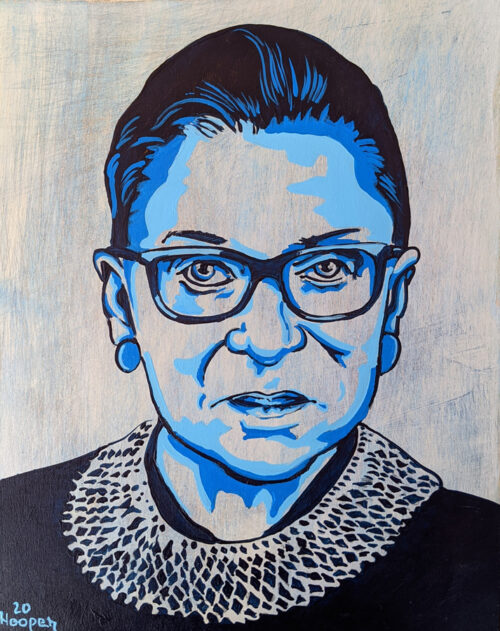 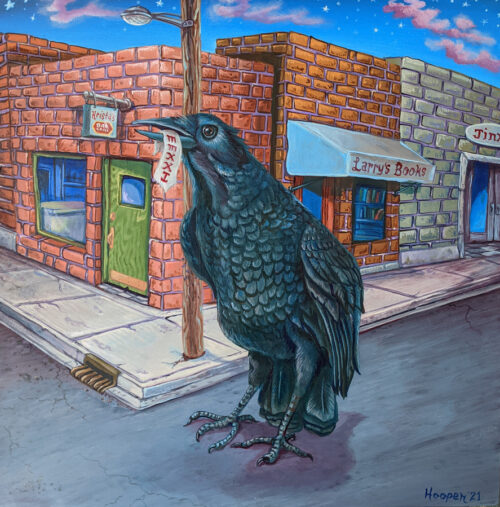 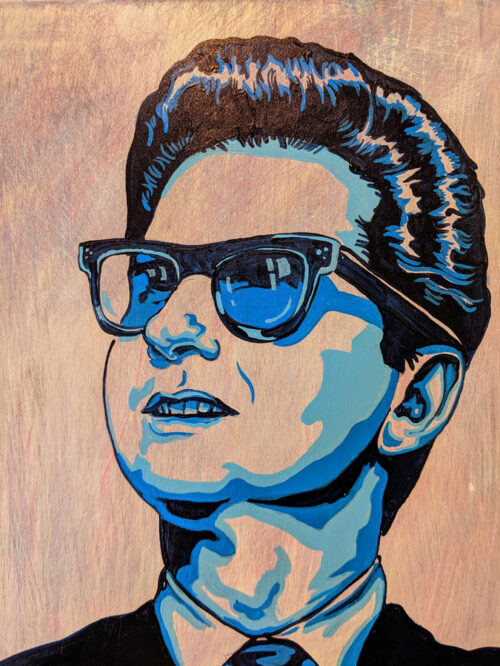 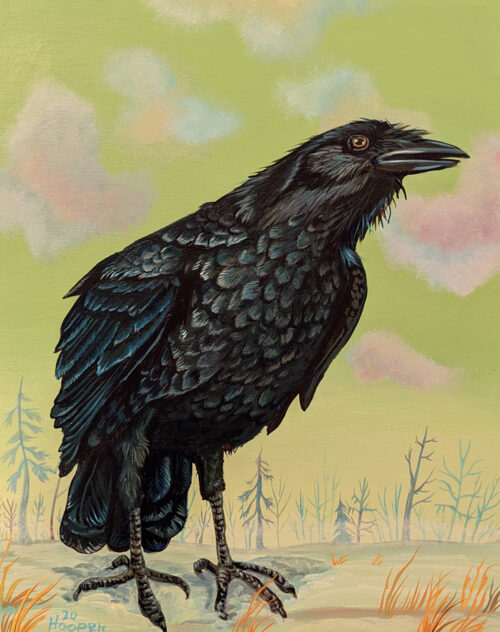