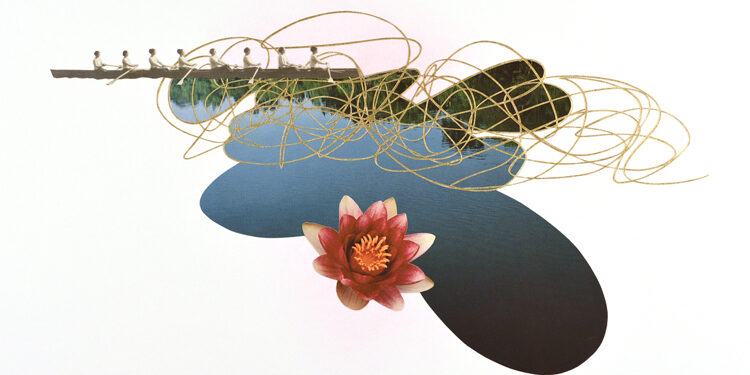 In her collages and installations, Alabama’s Dayna Thacker uses paper, vintage photos and found materials to investigate how we make sense of the world and ourselves.

The artist: Born in Germany, Thacker’s family moved around a lot while her father was in the military. The family eventually settled in Tennessee near extended family. She graduated with a BFA from the University of Tennessee at Knoxville.

The studio: Thacker, who has worked in Atlanta and Corpus Christi, now lives in Birmingham, where she works out of her home studio.

The goods & materials: Hand-cut paper and collage. She incorporates printed photographic imagery cut from books, as well as vintage photographs.

What’s popular: Currently, pieces ($900 to $1,200) from her last series, “Elementals.” Inspired by Renaissance-era alchemists and the modern theory of quantum entanglement, she imagines the power of our personal intentions and consciousness to influence – and even create –the world around us.

Other favorites: The ongoing series “Selfless,” which are meditations on the Buddhist idea of removing one’s self, or ego, so the creative force of the enlightened mind can operate freely within one’s consciousness. ($400 for small framed pieces to $2,000 to $3,500 for the long, unframed installation pieces).

Inspiration: An ongoing fascination with the intersection of contemplative religious traditions and science, specifically theoretical physics.

Big break: Moving in 2006 to Atlanta, “allowed me to make important connections within the art community and to take advantage of the opportunities a big city offers,” Thacker said. “It made a huge difference in my career.”

– Managed and curated an exhibition space called Gallery Stokes in Atlanta (2007 to 2010).

– Since 2011, Thacker has worked for the Hambidge Center, best known for its creative residency program in Rabun Gap in north Georgia, as well as projects in Atlanta. Currently, she is director of programming and marketing at the center.

Recent shows: “She Is Here,” a show at the Atlanta Contemporary, which ended in January, and in “Common Thread,” a three-person show at Florida State College at Jacksonville. 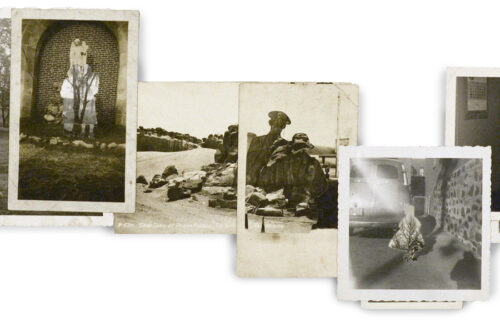 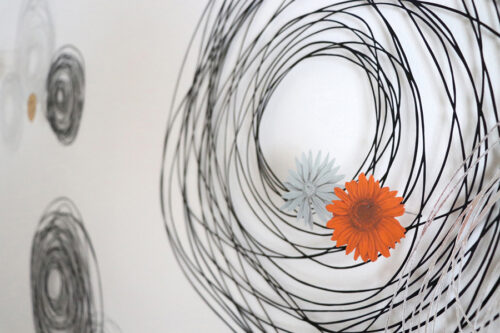 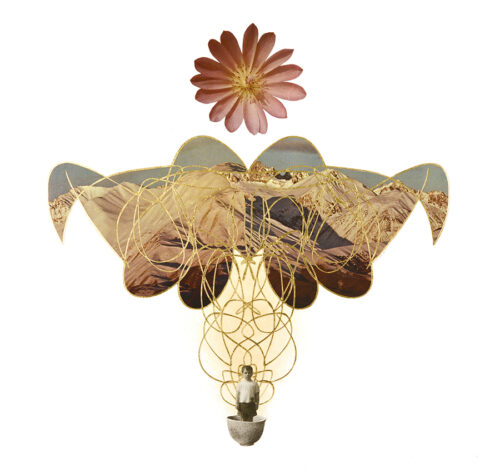 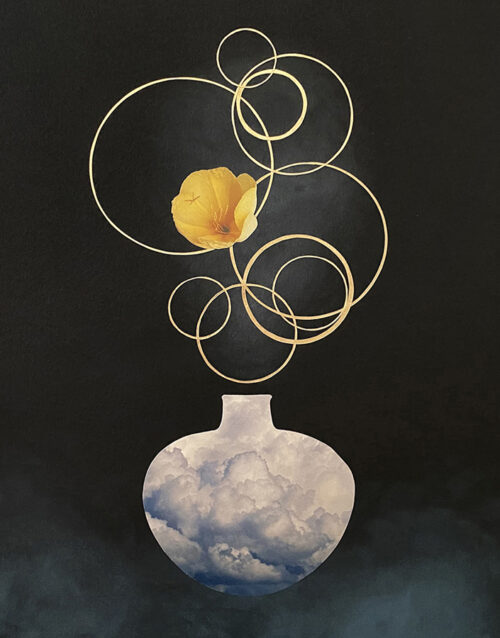 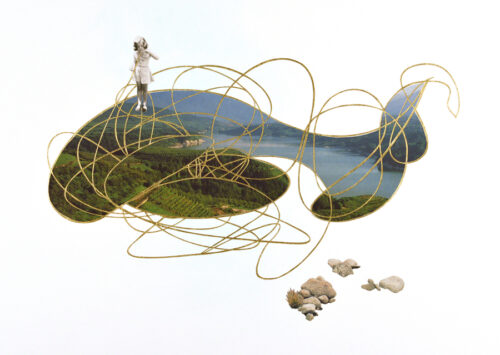 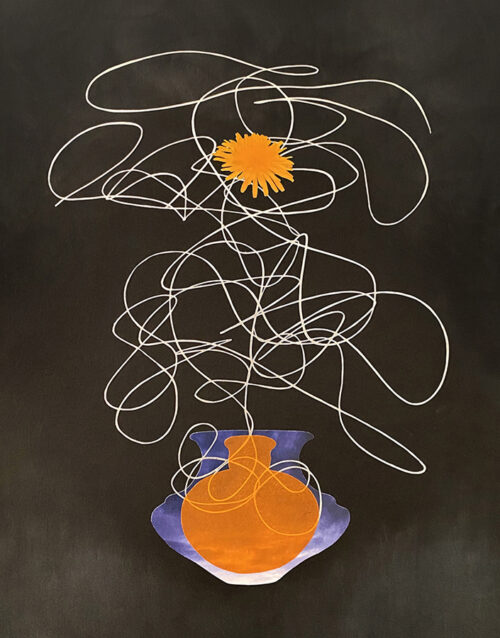