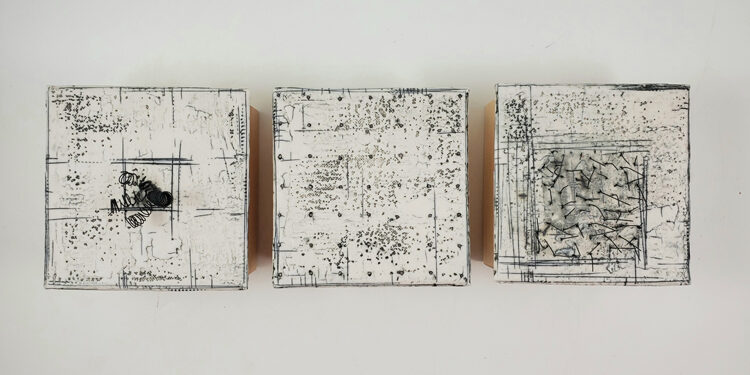 In her modular wall squares, Virginia’s Lori Katz uses clay as a canvas, taking it beyond its traditional realm of function.

The artist: Born and grew up in Jersey City, NJ, often visiting museums and galleries in NYC. Katz attended George Washington University in Washington, DC, where she found a place in the ceramics studio.

After college, Katz stayed in the DC area, fell into an apprenticeship with a potter and later set up her own studio.

The studio: Katz has two studios: one in her home in Springfield, VA. The other, in the Torpedo Factory Art Center, an artists’ space in Alexandria.

What’s popular: Wall squares ($180 to $800). The work is non-representational and color is added to a mostly neutral palette of blacks and whites.

Other favorites: Cubes ($95) because of the shadow play that becomes part of the composition. The hollow clay cubes hang in site-specific compositions of any number. Her largest installation to date is about 160 cubes.

Unusual request: A collector keeps cremains from his dogs in “Bars” (elongated Cubes) that he asked Katz to make.

Big break: A relationship with Longview Gallery in Washington, DC, marked a turning point in the way her work was viewed: As art, not pottery.

Claim to fame: A grouping of her work was purchased for the permanent collection of the US Embassy in Bandar Seri Begawan, the capital of Brunei, a tiny nation on the island of Borneo.

What’s next: A new website and moving to a new spacious, bright studio at the Torpedo Factory.

Where to buy: lorikatz.com and artfulhome.com. Also at a number of galleries throughout the country, including Bennett Galleries in Knoxville. 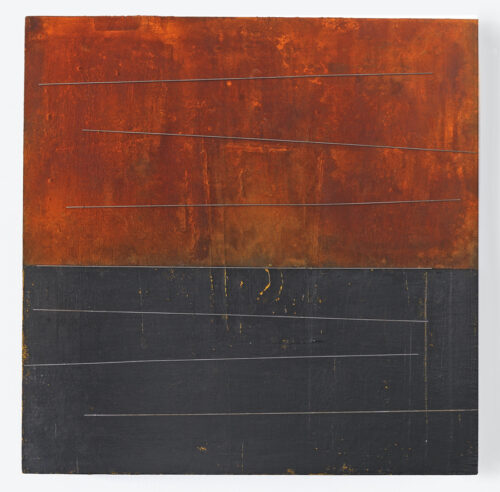 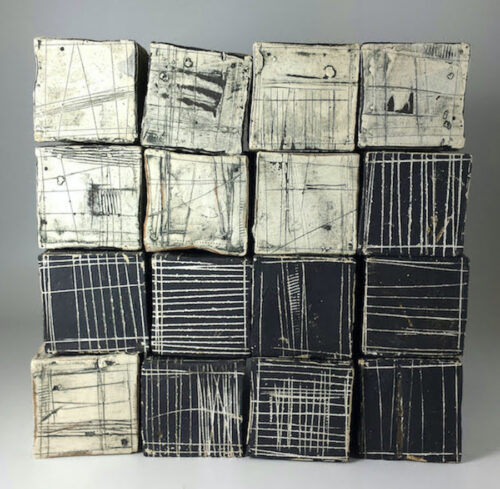 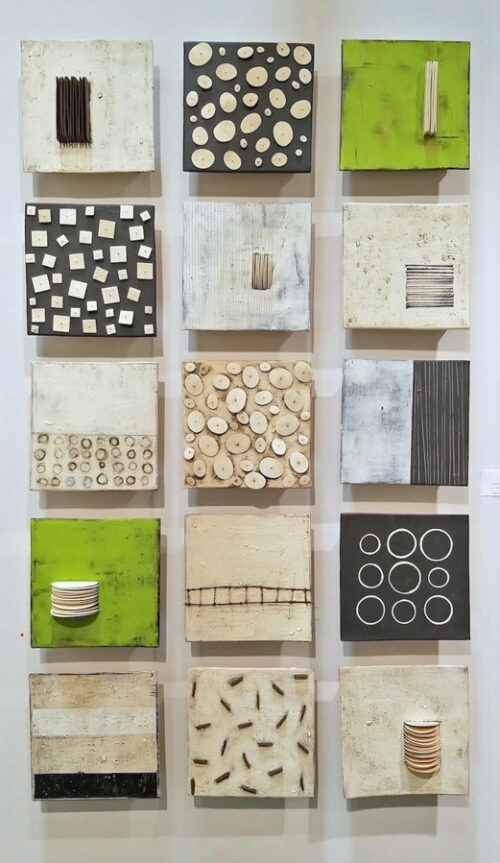 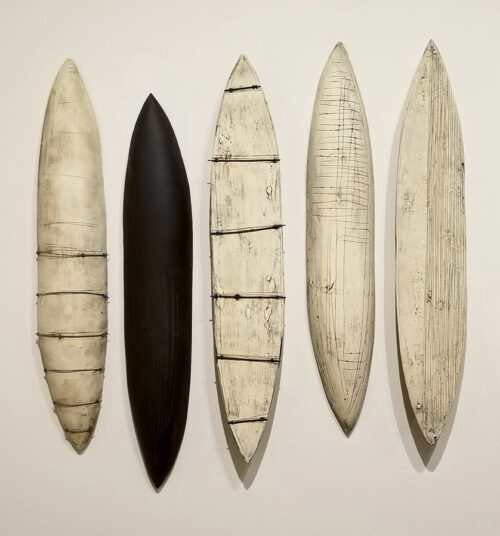 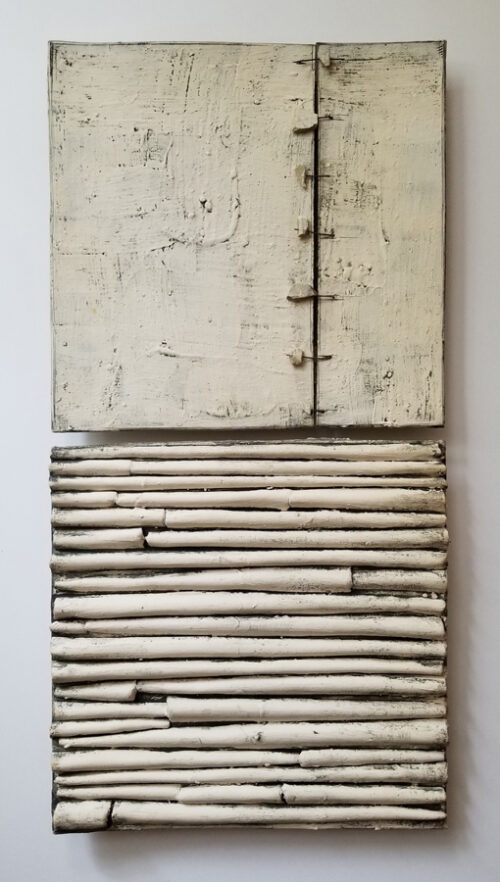 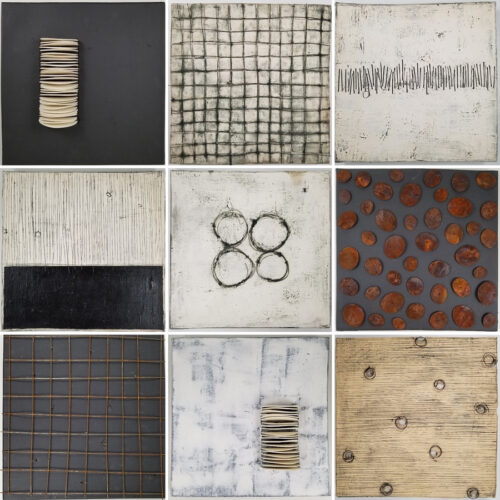