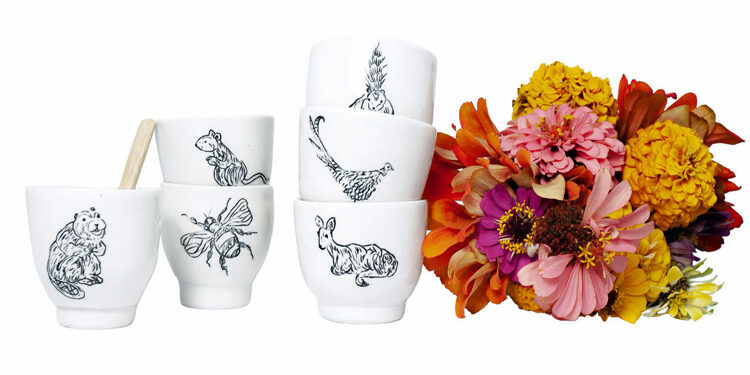 The artist: Born in Wilmington, DE, she grew up in nearby Hockessin, surrounded by pastures, streams and woods.

After Bailey graduated from University of Colorado at Boulder, she moved around, living in NYC and waiting tables, before moving back to Delaware to work at a bank.

Realizing banking wasn’t for her, she quit her job and returned to Colorado to college, where she fell in love with ceramics and painting.

After she finished school and earned a certification to teach art in grades K-12, Bailey first moved to Chicago to teach. Then to Augusta, GA, and Chattanooga, where she now lives.

In the beginning: After learning Mishima, Bailey realized she could combine her love for the tactile sculptural qualities of clay along with her love of drawing and painting. And had a business plan in mind.

The company/studio: Hope + Mary, a ceramic studio, opened in 2014. At first, Bailey’s studio was located on the ground level of her renovated house on Lookout Mountain, TN.

In 2017, as the business grew, she moved into a studio at the bottom of the mountain to an area called St. Elmo in Chattanooga. Bailey shares studio space with Louisa Guild Jewelry.

In front of the studio space, Bailey opened Studio Eleven, a small retail shop where she sells her ceramics, Louisa’s jewelry and other carefully selected gifts.

The company name: Bailey named the company Hope + Mary to honor her supportive mother Mary, who died in 2011. The two were exceptionally close.

The goods & materials: Porcelain bowls, cups, plates, platters and vases with hand-drawn images, often of flowers, leaves, vines and woodland animals, inspired by the natural world around Bailey’s mountain home, that are either hand-built or wheel thrown.

The company also offers its so-called “Little Guy” collection of handmade porcelain animals ($29 each). The fox and rabbit are the most requested, but several clients have collected all 12 (Right? That is how many on your site) of the woodland animals.

What is Mishima: This surface design technique is a way of drawing by inlaying a slip of contrasting color into lines cut into clay.

Honors: Exhibitor at the American Craft Council’s juried shows in Baltimore and Atlanta in 2017. Also, one of her pieces was featured in the ACC magazine.

What’s new: Introduction of a new plate and platter design based on trees and plants (like pine trees and rhododendron) that grow in the area. 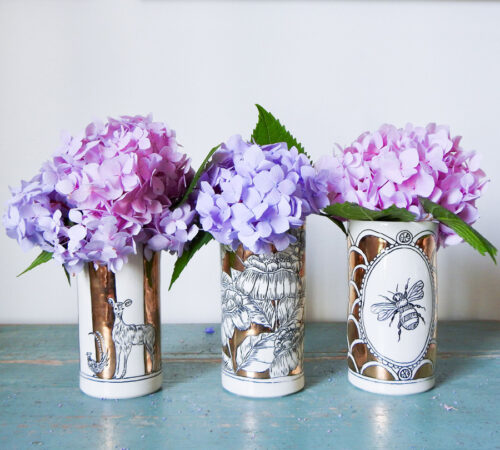 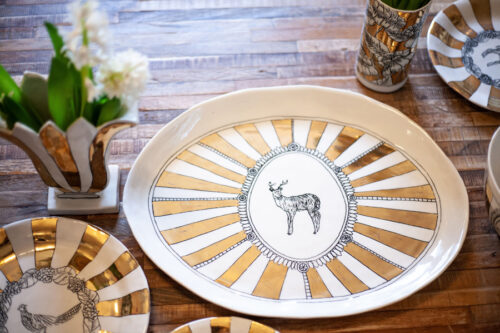 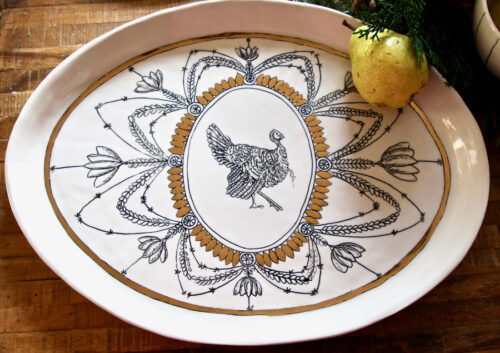 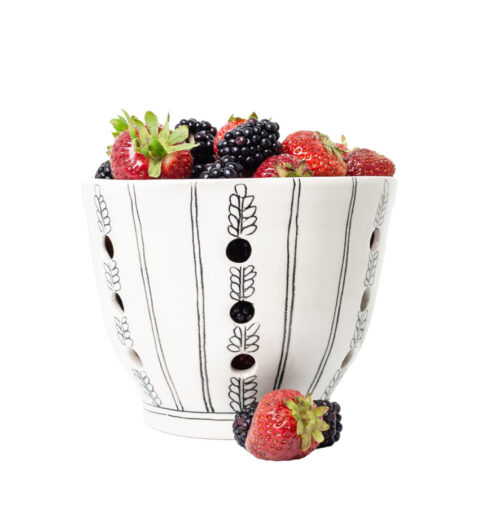 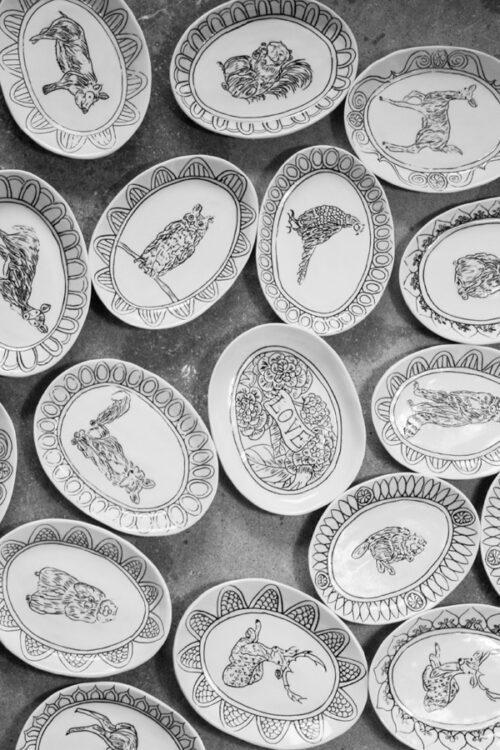 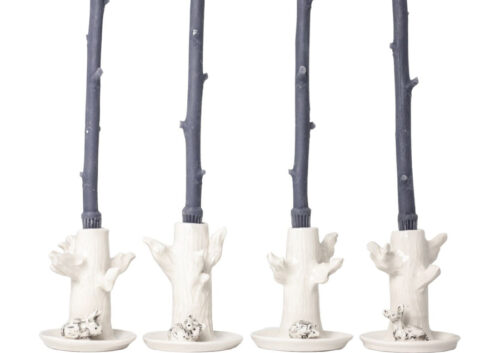 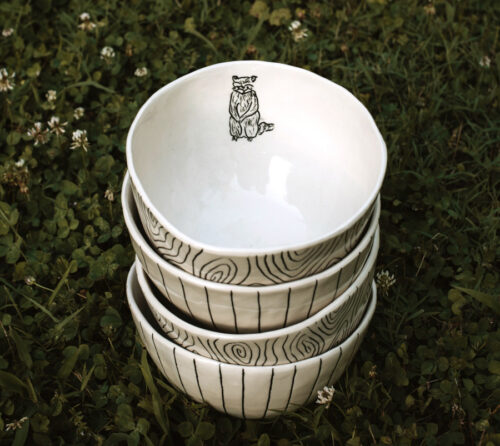 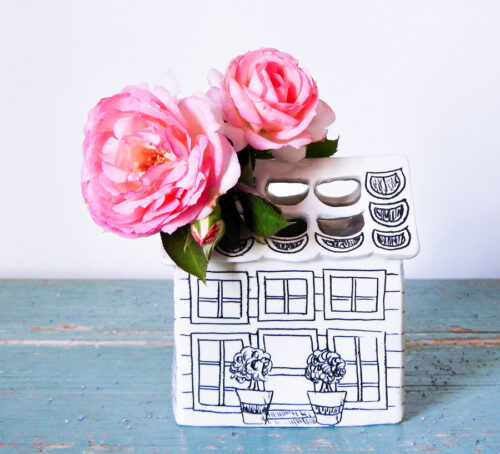