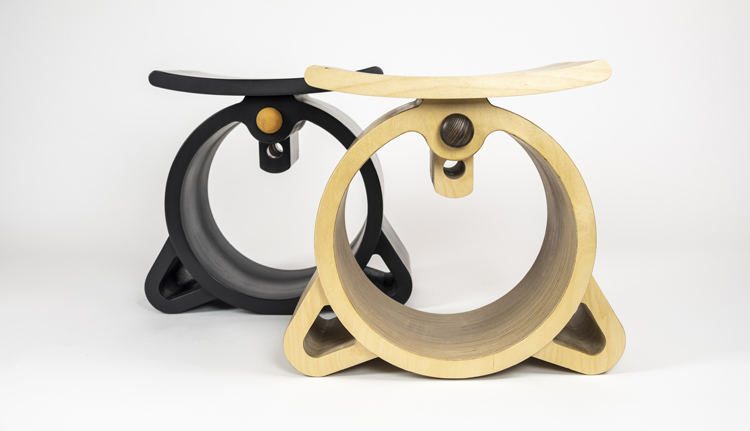 The company: Jomo Furniture, based in Springfield, VA, started in 2017.

The artist/maker: Born in Nairobi, Kenya, to Ethiopian parents, Tariku grew up in Ethiopia. As a young boy, he was drawn to art, souvenirs and furniture pieces his father collected while traveling.

On the move: Tariku moved to the United States in 1987 to study industrial design at the University of Kansas, where he completed his college thesis on Modern African Design, citing the lack of such design in the home and décor space.

The Ethiopian American artist and industrial designer lives in Springfield with his family and works full time as a data scientist.

The goods: Handmade wood furniture, mostly chairs, stools and end tables, reinterpreted and inspired by the culture and heritage of Africa.

What’s popular: The Nyala Chair ($5,000 and up). The sculptural chair is inspired by the mountain Nyala antelope found in Ethiopia.

Other favorites: Ashanti stool ($3,000 and up). The adjustable stool that can double as an end table is a modern interpretation of the traditional Ashanti stool from Ghana.

Big break: Working with and being one of the co-founders of the non-profit Black Artists + Designers Guild (BADG), founded in 2018.

“It has given me more exposure than I ever had,” said Tariku, who also values collaboration with others to highlight the lack of Black designers in the field.

Claim to fame: Jomo Furniture has been included in various design shows across the world, including Dubai, Venice, Milan and the High Point Market in NC.

What’s next: Working on a commissioned piece for a U.S. museum. Also will be on a panel of judges for the International Society of Furniture Designers reviewing and selecting this year’s Pinnacle Awards winners. 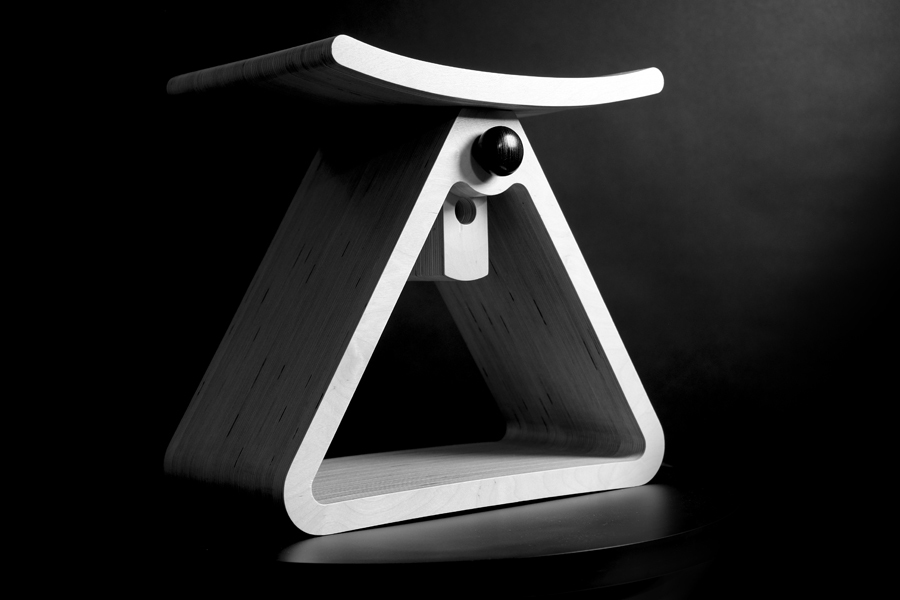 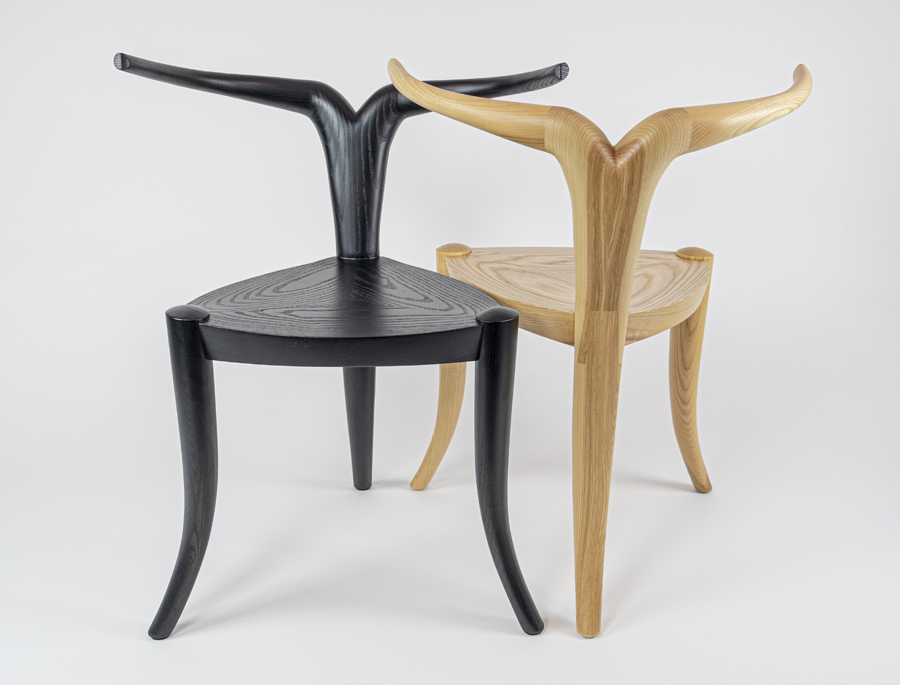 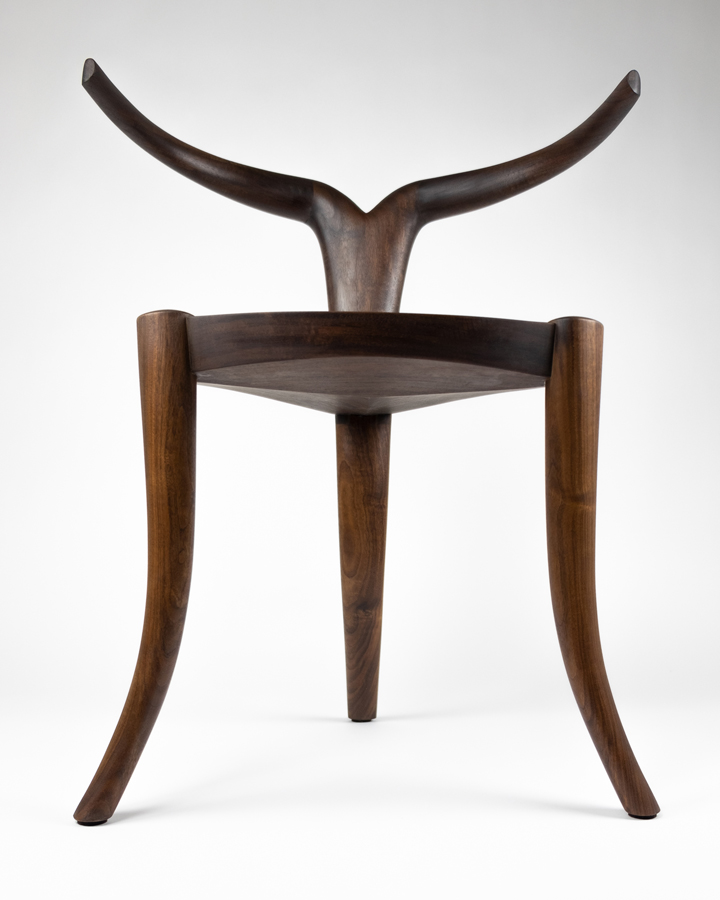 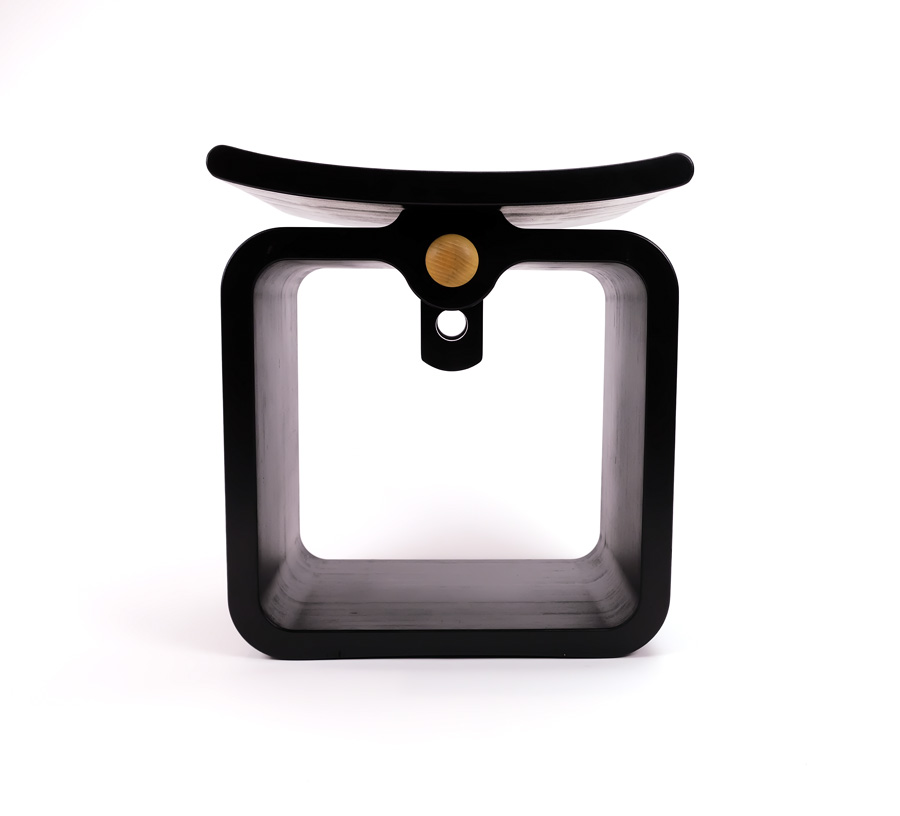 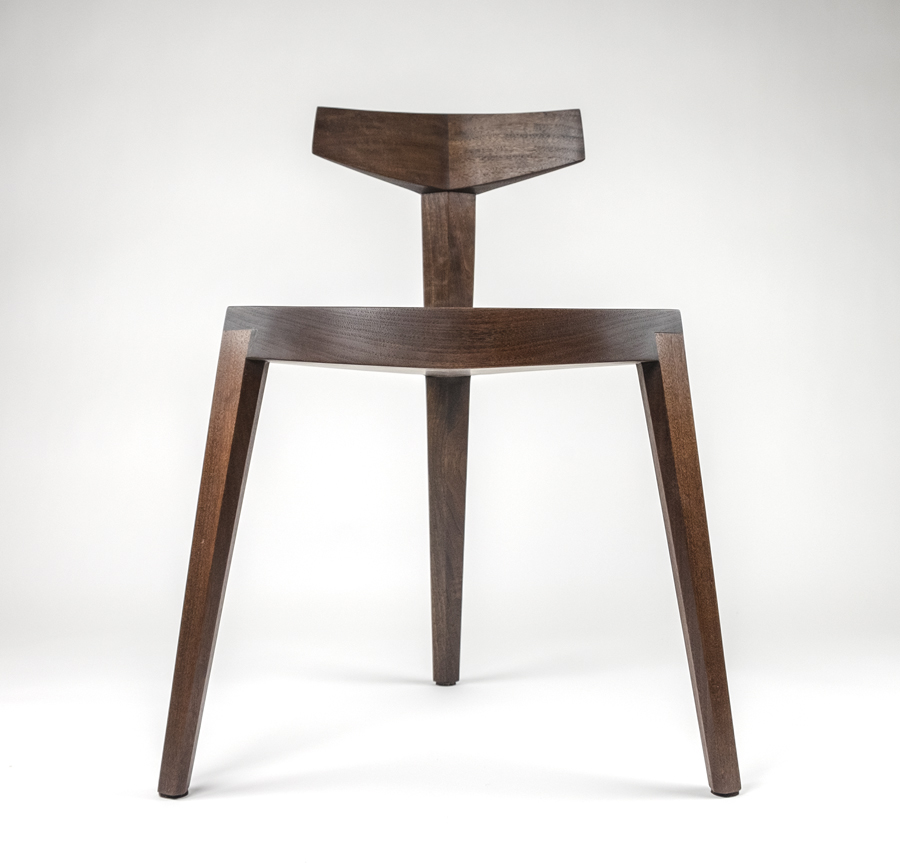 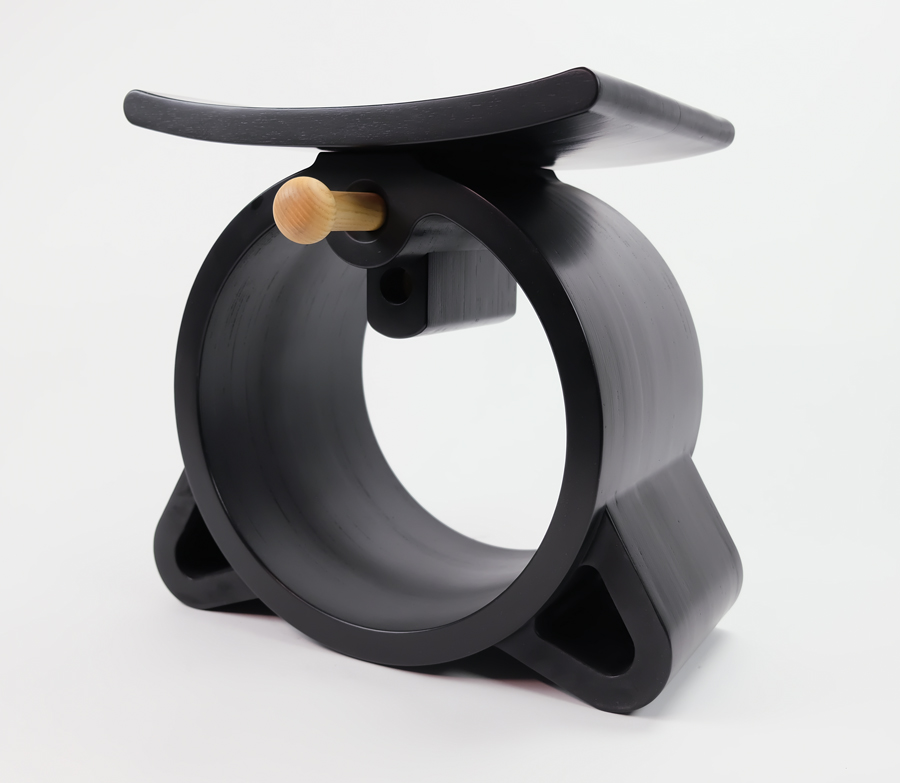