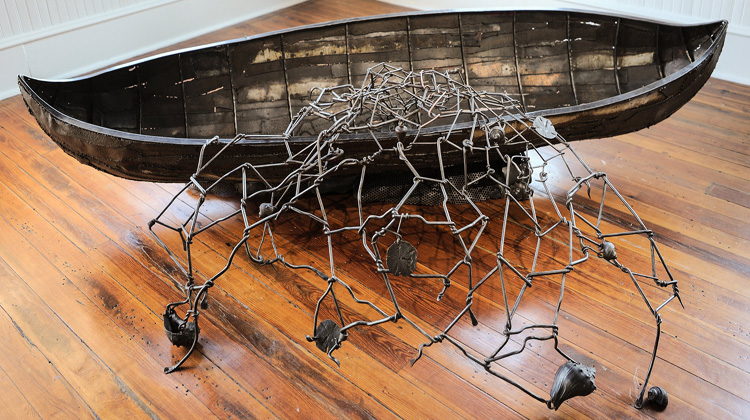 The first time she forged steel, Corrina Sephora knew she wanted to work with metal. Now the Atlanta metal artist, once called the Queen of Forge, is known for her one-of-a-kind sculptures and mixed media paintings.

The artist: Born in New Hampshire, Sephora started welding at age five with her father. Her interest in art continued through high school, where she studied printmaking, ceramics and jewelry making.

On the move: Sephora headed to Boston and graduated in 1995 from the Massachusetts College of Art & Design (MassArt) with a double major in metals and sculpture.  During her college years, Sephora also spent a week at Maine’s Haystack Mountain School of Craft, where she first forged steel.

After college, she moved to Atlanta and pursued her own version of a journeyman apprenticeship, working with artists and companies that specialized in metalwork.

In 2005 she earned a master’s degree in sculpture at Georgia State University (GSU). While continuing her art, Sephora teaches metal and welding workshops.

The company/studio: Corrina Sephora Studios, founded in 1997, is currently based in the Goat Farm Arts Center in Atlanta’s West Midtown district. The metal artist also has a home studio.

Inspiration: Universal and personal themes of transformation in the journey of life.

Unusual request: To transform an AR-15 rifle into a sculpture. The request piece came from an Iraq vet who wanted to make a statement about AR-15 rifles in the hands of civilians shortly after the Parkland (FL) High School shooting in 2018. More small and large gun transformation sculptures followed.

Claim to fame: When she opened her studio in 1997, Sephora was one of 50 women running a metal sculpture and blacksmithing studio in the country, according to Modern Masters TV show that filmed a segment on her in 2000 for HGTV

Awards/honors: Many, including artist in resident programs, grants and: 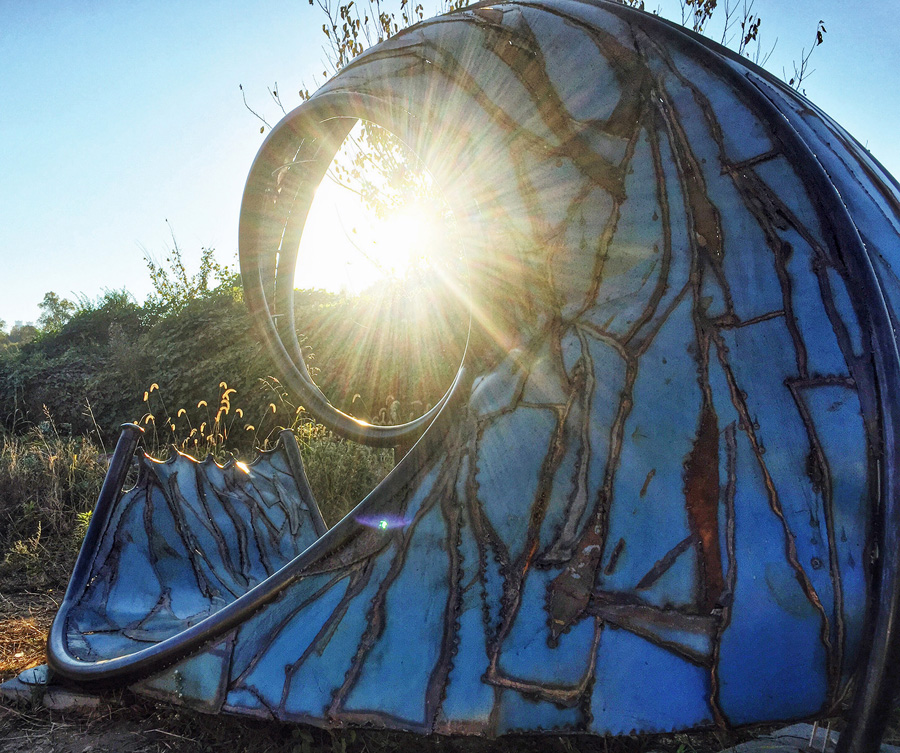 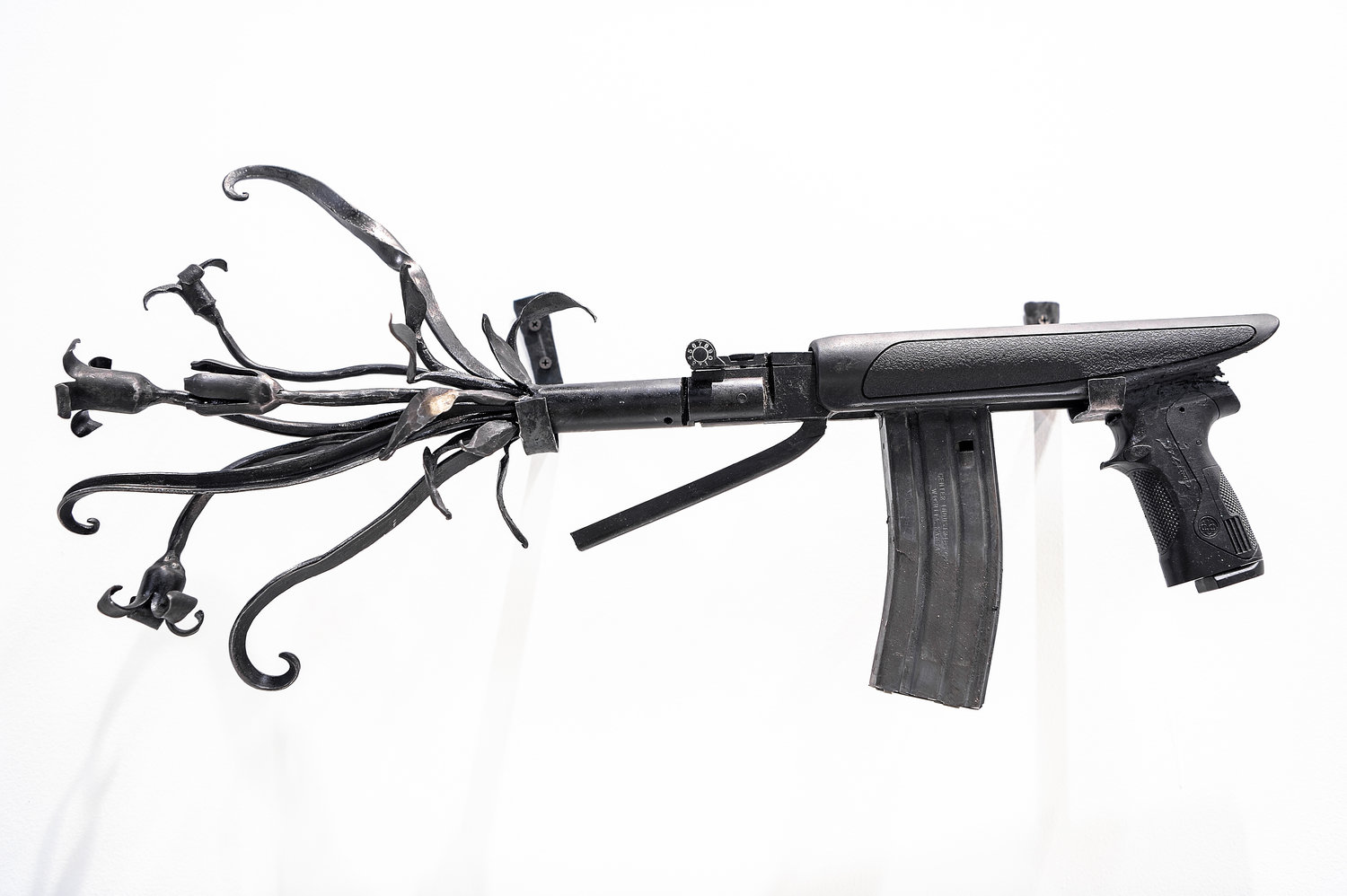 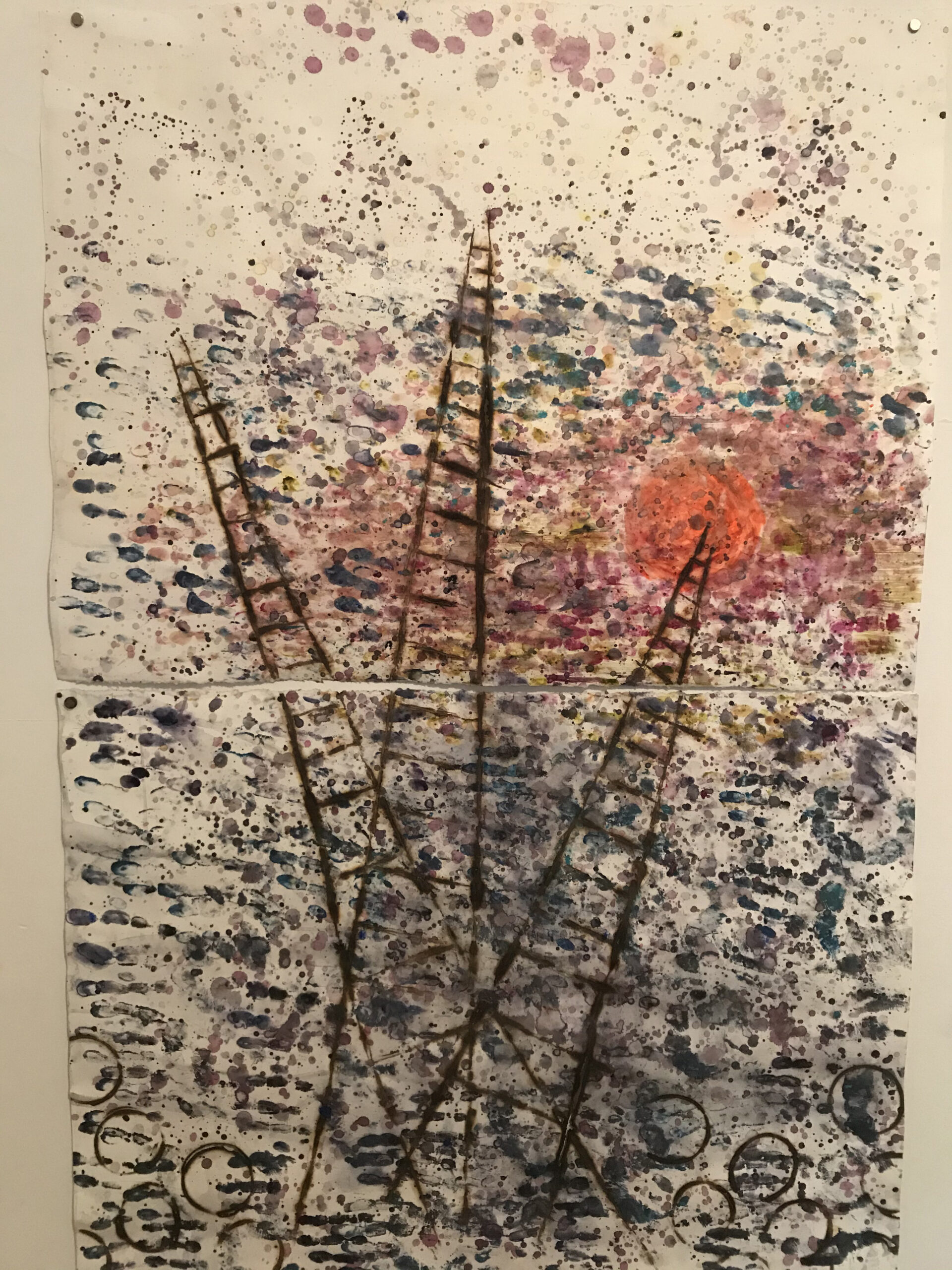 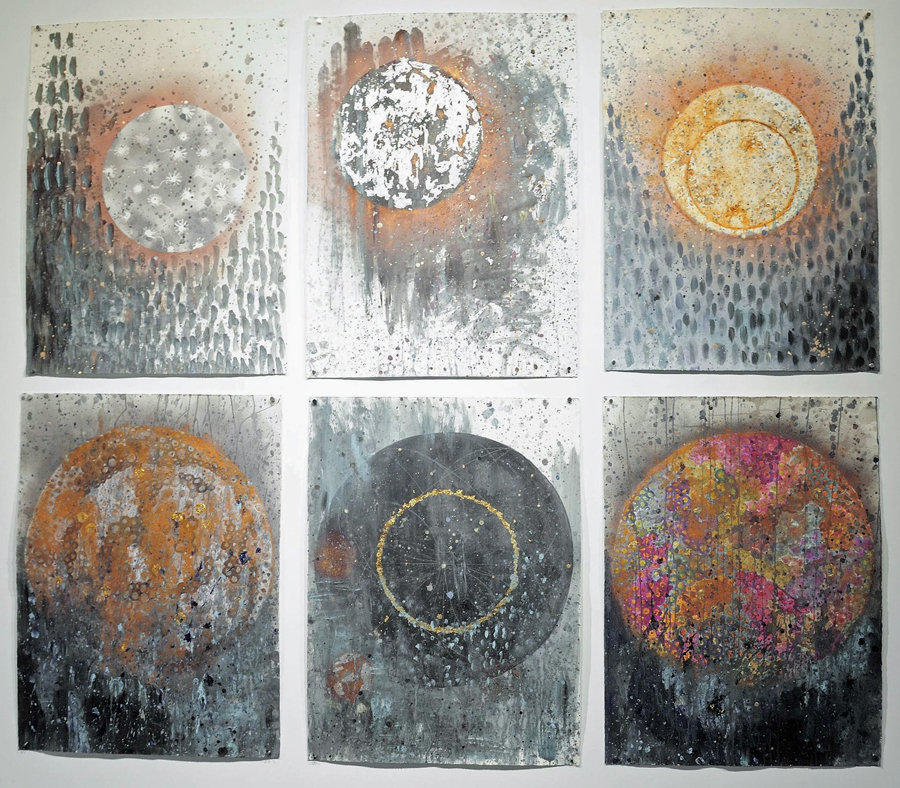 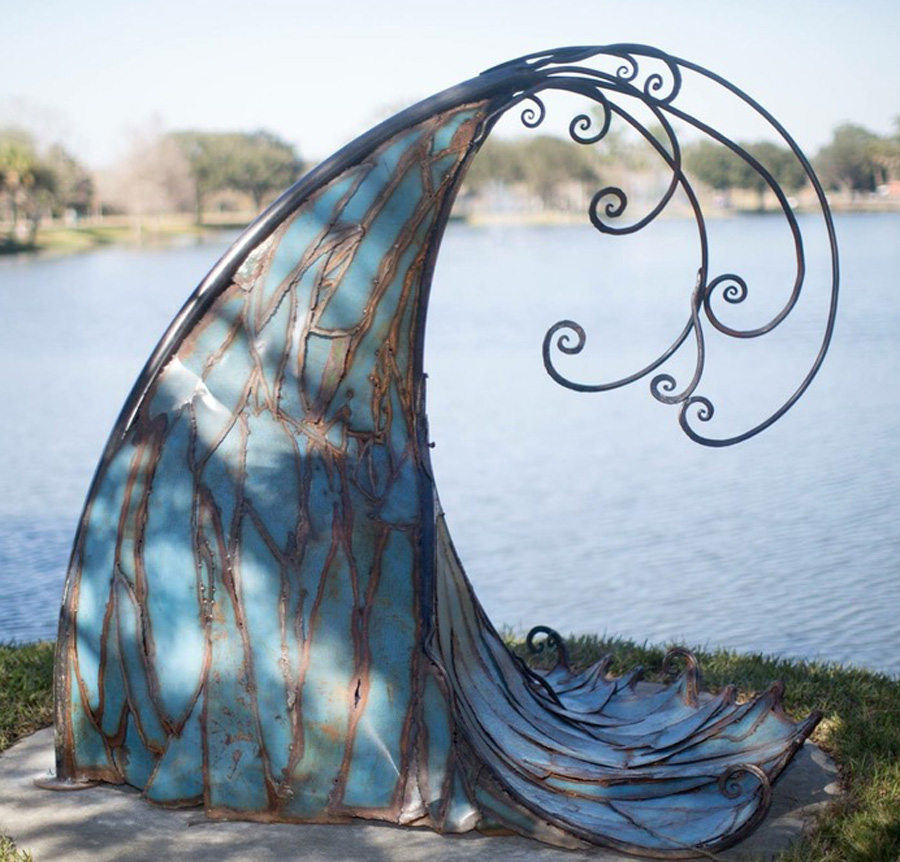 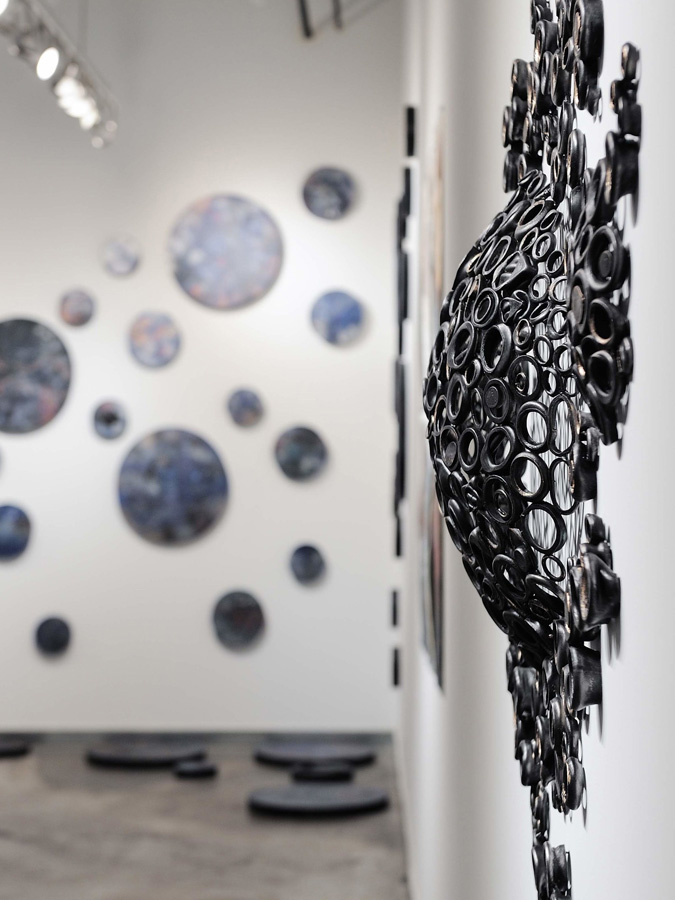 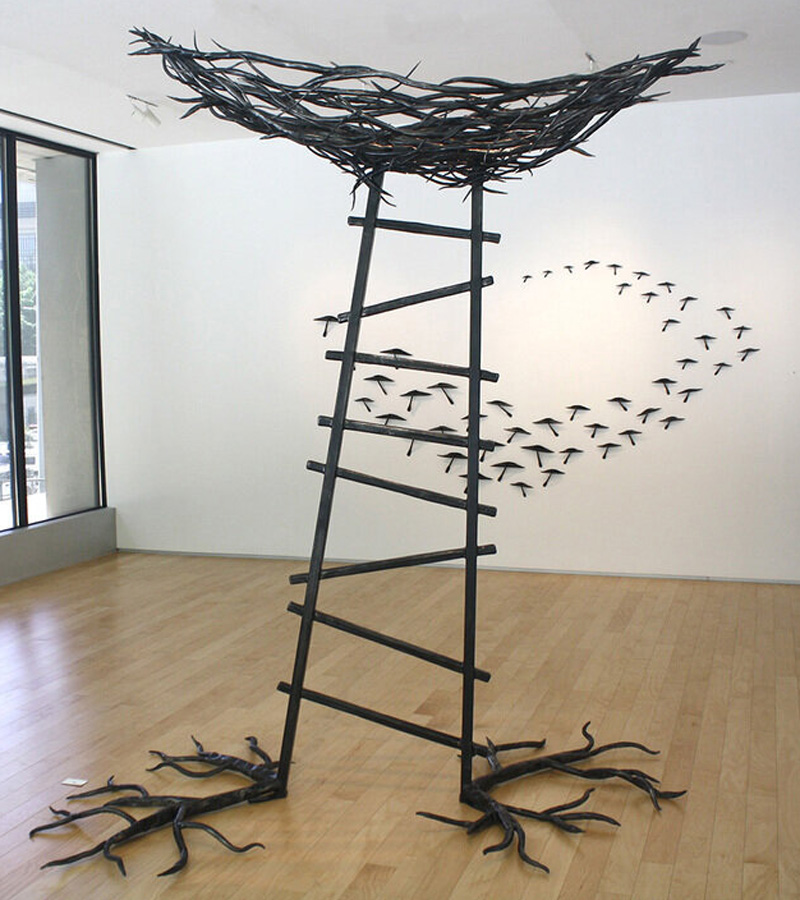 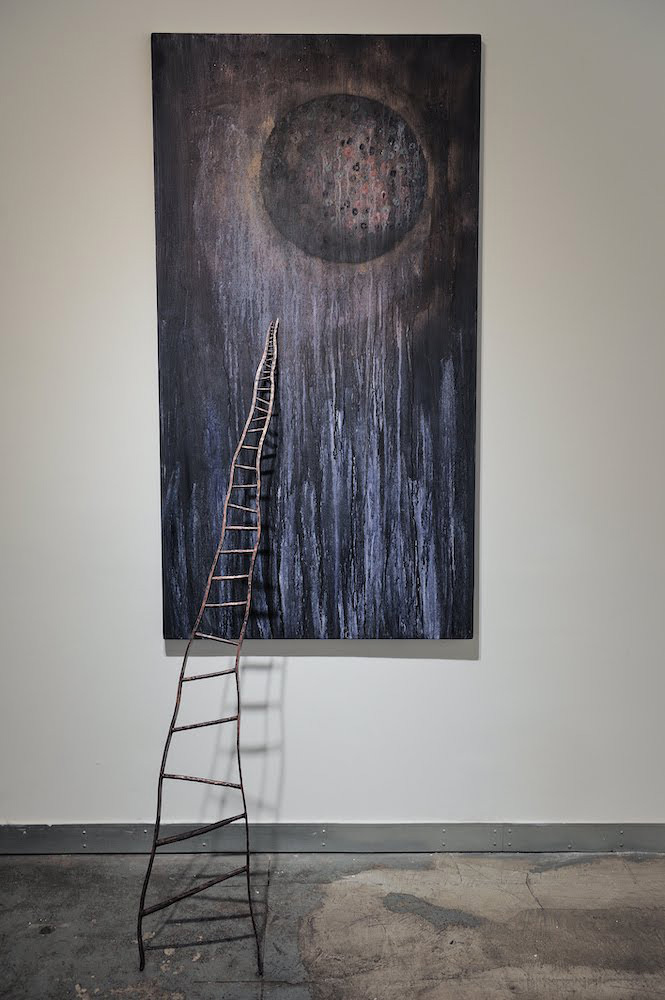