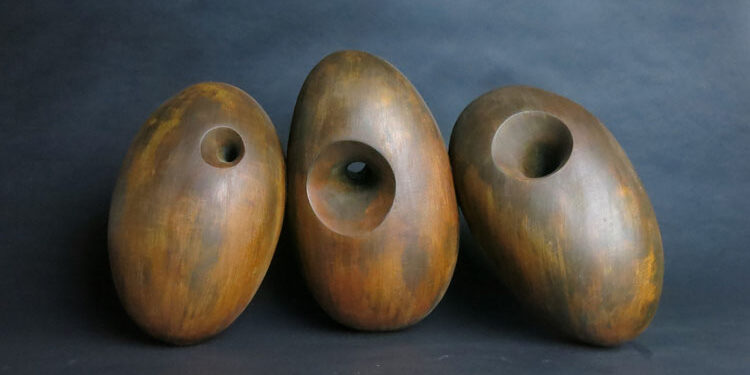 When it comes to his contemporary sculptures, North Carolina’s Joel Urruty believes less is more.

The artist: Born in San Francisco, Urruty earned a BS in industrial technology from San Francisco State University. He then went on to work for one year as an apprentice for David J. Marks, an internationally recognized furniture craftsman.

In 1994, Urruty left California to pursue a master’s degree from Rochester Institute of Technology in New York.

The studio: Joël Urruty Studio started in 1997. When Urruty and his wife, a textile designer, moved in 2007 from New York to Hickory, NC, he bought a 3,000-square-foot commercial building to use as his studio and shop.

The goods & materials: Primarily abstract and figurative wood sculptures in monochromatic colors with elegant curves and lines. Also wall pieces or assemblages, made from old wooden pallets he finds around town, and some bronze sculptures.

Fun or unusual request: Asked to recreate one of his existing 30-inch horizontal sculptures in a larger scale (10 feet) for a certain space in a client’s Arizona home.

“The client pushed me to work in a scale I wasn’t accustomed to,” said Urruty. “This led me to create larger works without hesitation.”

Big break: Being asked by a couple of galleries if they could show his work at SOFA Chicago (sculptural objects and functional art) in the late 1990s. The international show was showcasing some the biggest galleries and artists of the day.

Claim to fame: In the permanent collections of: 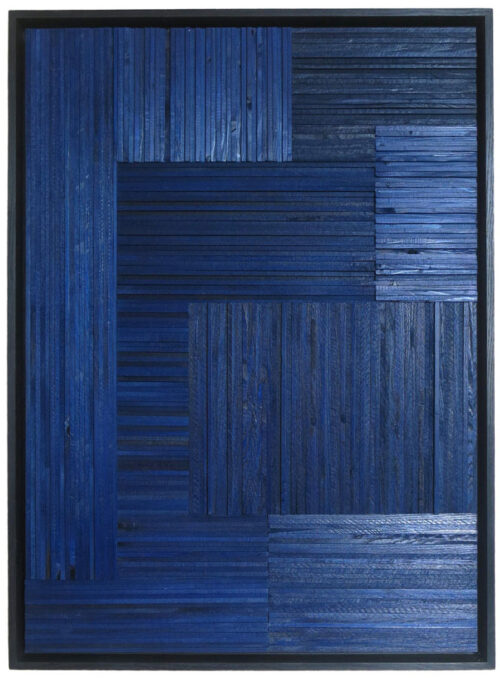 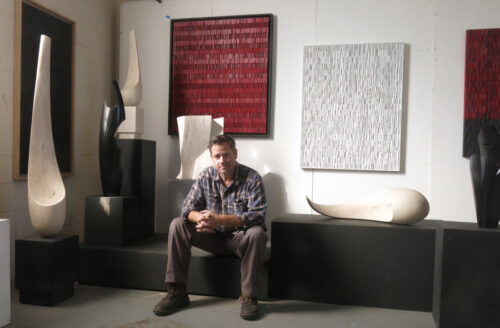 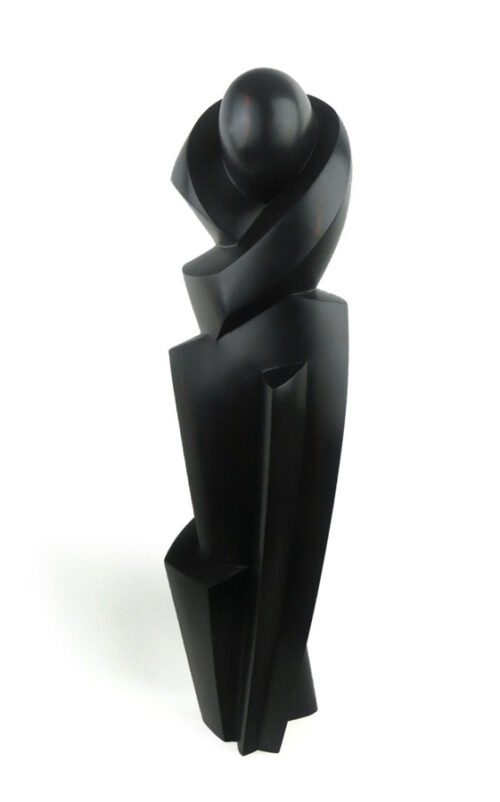 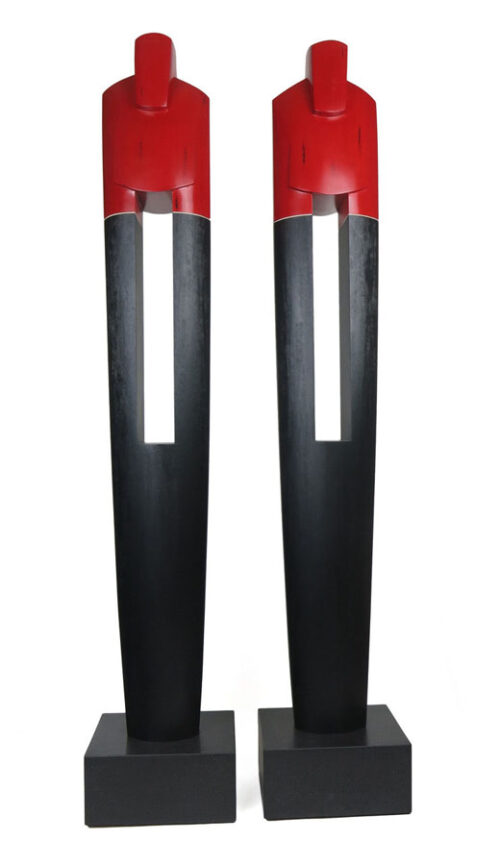 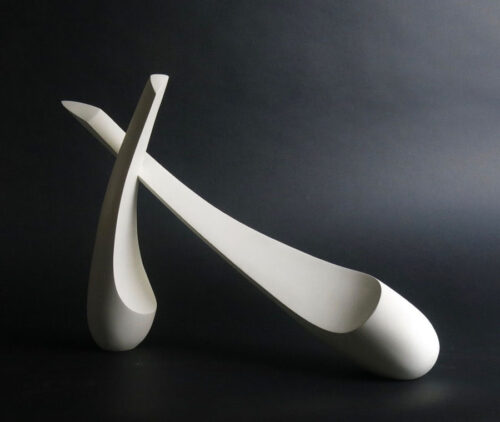 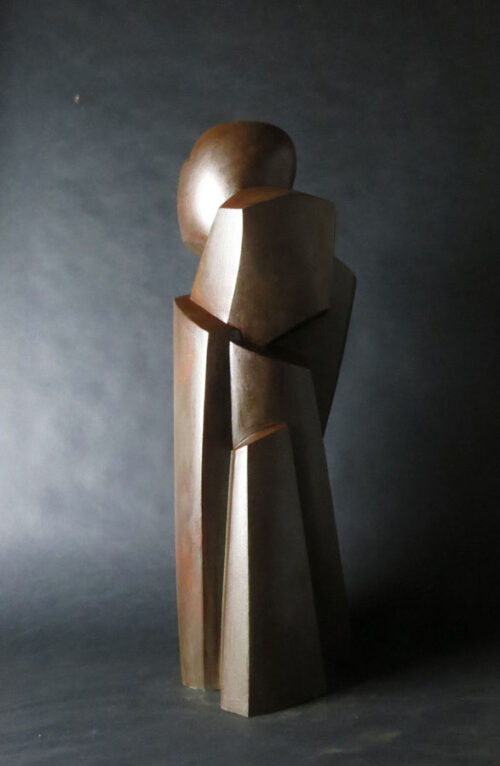 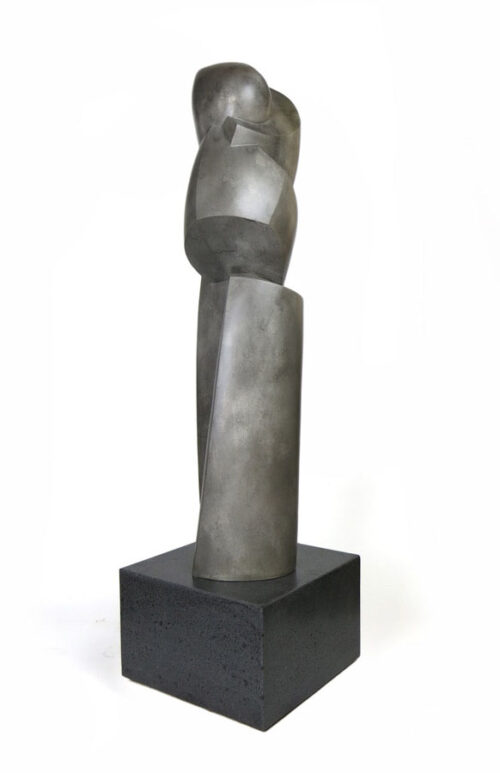