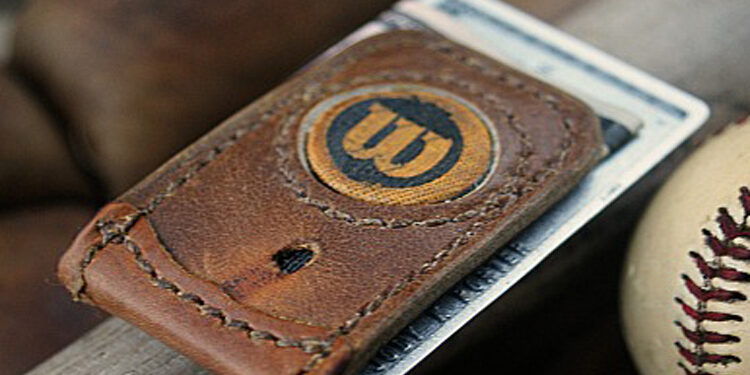 Pilot turned designer Robert Porter can fashion a favorite baseball glove into a functional and stylish gift for your favorite MVP.

The company: Vvego International started in 2008 in Birmingham, Ala.

The founder: Robert Porter, a native of Birmingham, graduated from Birmingham Southern College and worked as a commercial pilot for 20 years. He started Vvego on the side while he was still flying.

While Porter designs the products, he relies on three full-time sewers in the Southeast, to stitch them.

In the beginning: The company initially hand crafted men’s accessories, such as wallets, using leather and unique materials, including alligator, carbon fiber and Kevlar.

When the company received a custom request from a Texas customer to make a gift wallet from old baseball gloves, Vvego began to switch its focus to accessories made from sports-inspired goods.

The goods & materials: Wallets, purses, valet trays, key fobs and portfolio cases made from repurposed baseball gloves, footballs and hockey gloves/pads. The company has about 50 to 60 gloves and footballs on hand at any given time.

Vvego works with sports memorabilia collectors and others throughout the country who scout for materials.

Other favorites: Valet trays ($225 to $275). Also a custom-build program. Send a treasured glove or winning football and have the company create a wallet or other heirloom piece to your specifications. Prices range from $75 to $325 depending on the product.

What’s new: Dog collars ($145 to $175). Several have been made from baseball gloves for custom orders. Also cup sleeves for beverages. 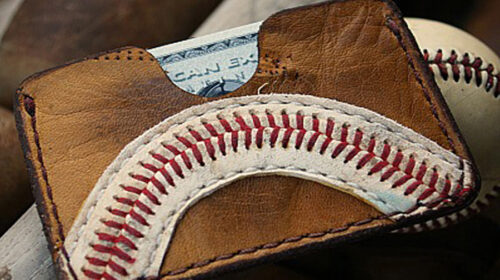 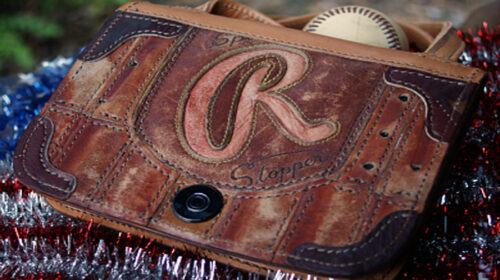 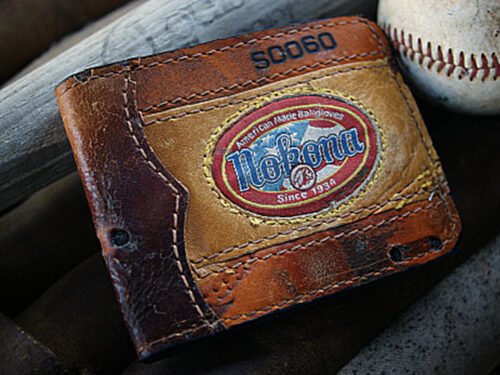 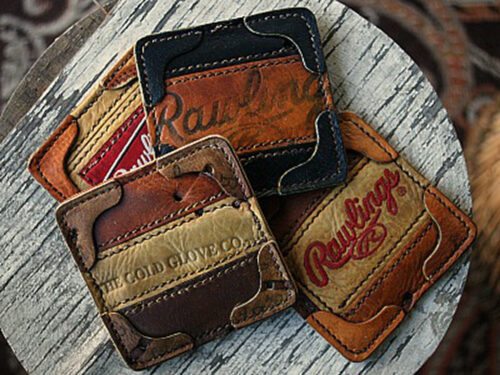 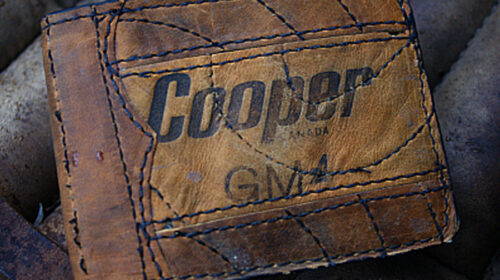 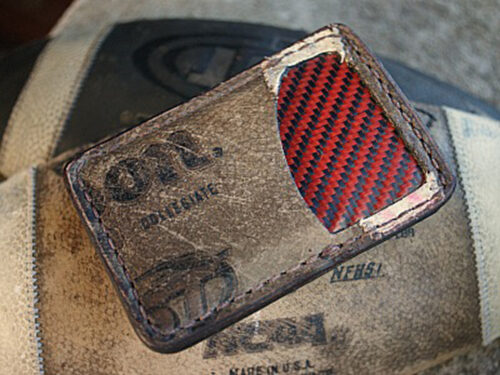 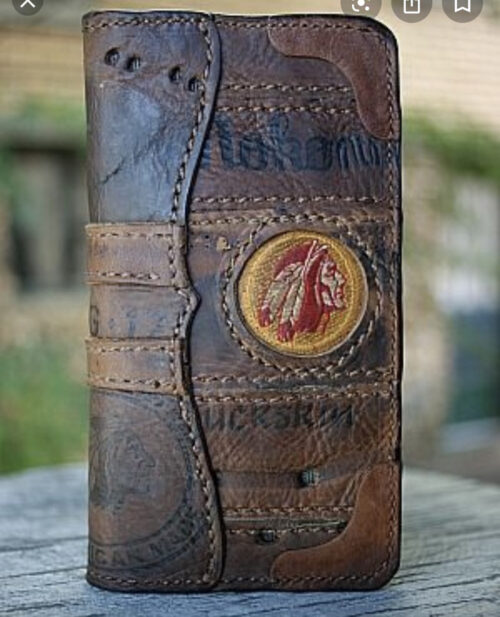