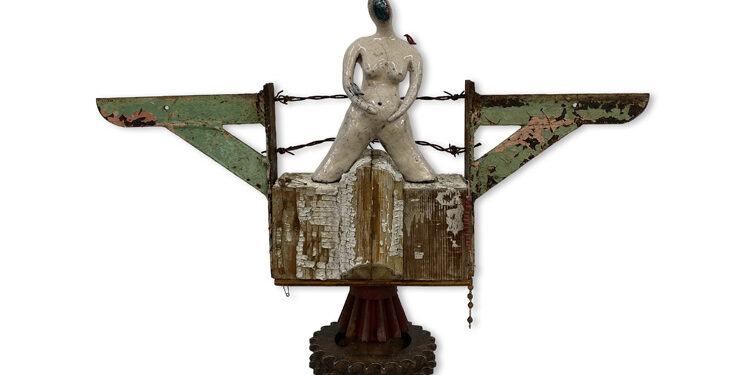 Through gestures and postures in his sculptures, Florida artist Todd K. Fox communicates moments of both joy and sadness with the awareness that one cannot exist without the other.

The artist: Born in Orlando, Fox was introduced to the art of Raku at age 11 by a childhood friend. He had a kiln and received a set of Raku/kiln gloves and tongs as a gift. She had some know-how. Fox was captivated by the technique and wanted to learn more.

In high school, he took classes in jewelry, clay, weaving and painting and earned an AA degree from Seminole State College. For nine years, Fox worked in retail management and created his art on the side. At age 35, he decided to become a professional artist.

The studio: Fox is a resident artist at McRae Art Studios, an artists’ collective, in Orlando.

Fun, special commission: Years ago, a couple purchased a painting and commissioned a second one. They hung the commissioned painting over their bed, and shortly after, became pregnant. The figure in the painting was an earth goddess and also one of fertility.

Where to buy: toddkfox.com. Also at galleries, including: 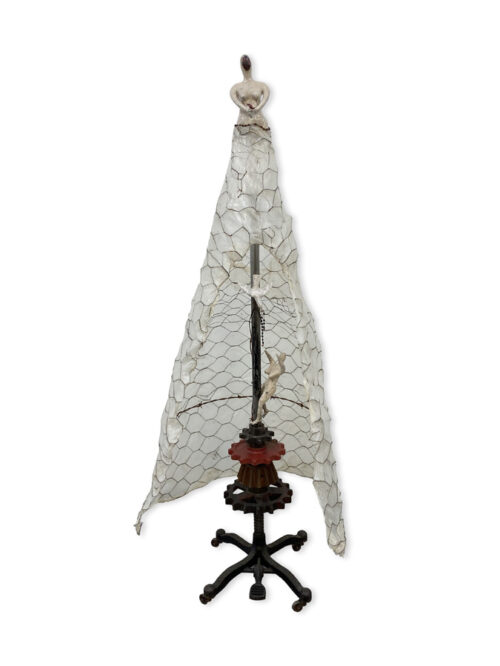 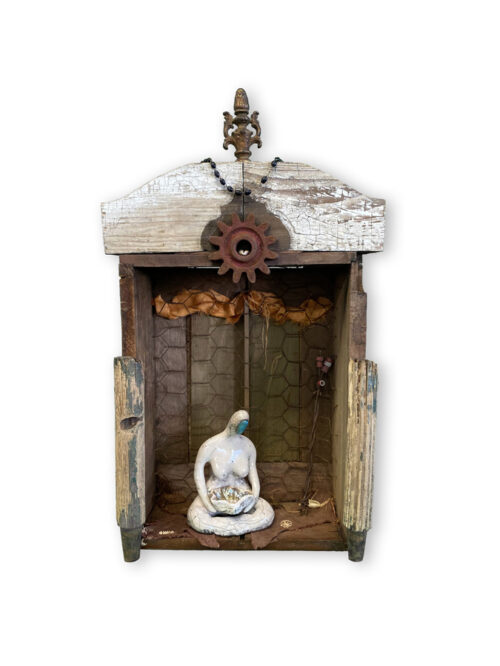 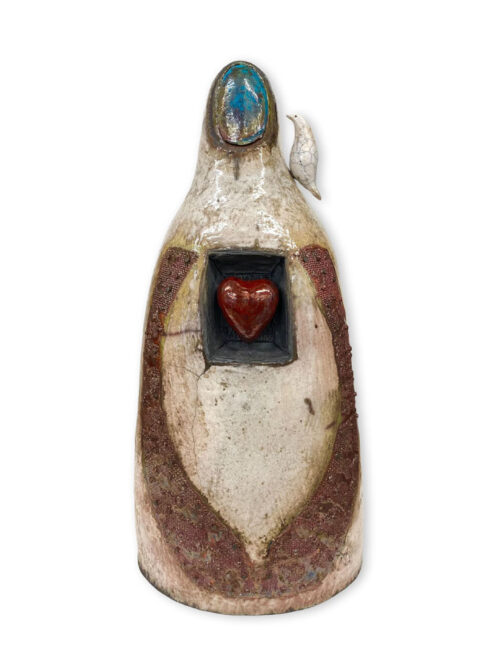 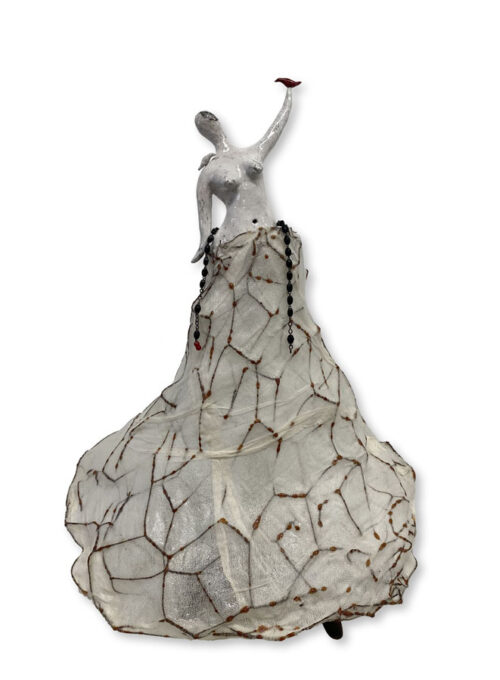 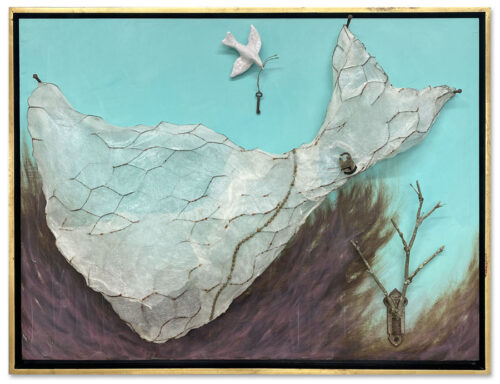 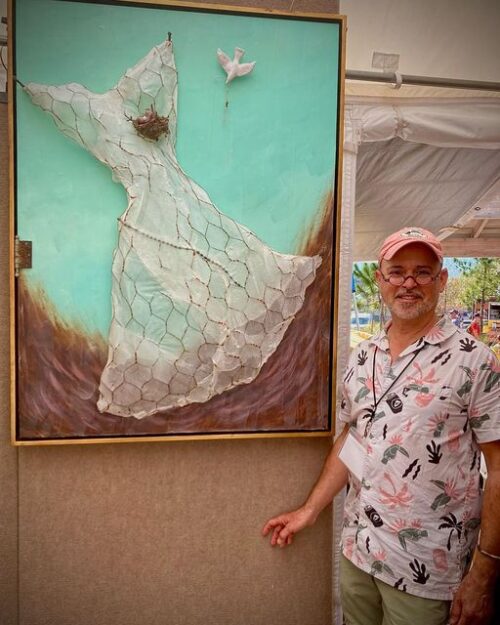