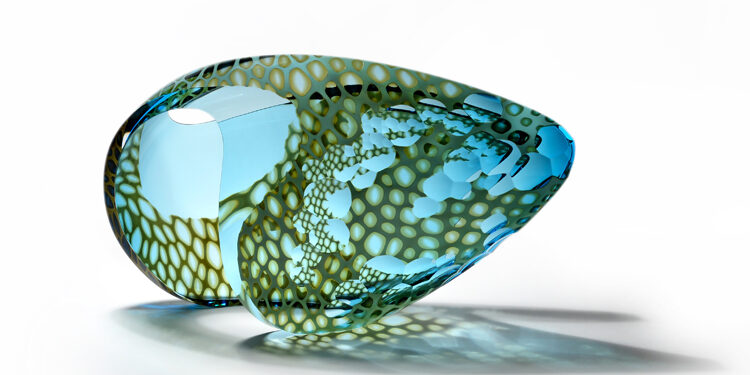 Mark Leputa has been spellbound by glass since he discovered it on a post-college trip. The Alabama-based glass sculptor found the material seductive and inspiring. He still does.

The artist: Leputa grew up in the Scranton, PA, area and graduated from the University of Pittsburgh. After college, he took a backpacking trip to New Zealand and later found a job at a glass studio (Lava Glass in Taupo). He apprenticed there for almost three years before returning to the United States in 2007.

Leputa moved to Alabama to work with artist Cal Breed for almost 14 years. Breed is the owner of Orbix Hot Glass, a glass art studio and gallery in Fort Payne, AL.

The studio: Leputa, based in Wellington, AL, works in a small coldshop studio in the garage of his home. But he blows glass mostly out of his friends’ studios: Hot Glass Alley in Charlotte, NC, and Orbix Hot Glass.

Sometimes, he works out of Fascapple Glass (Calgary, Alberta, Canada) when he visits with his Canadian wife.

The art & materials: Functional and decorative glass art, but best known for his abstract, highly coldworked and polished sculptures ($4,000 to $10,000).

What is coldworking: Coldworking is basically every way (including grinding, carving, engraving, polishing) that you can manipulate the glass once it is cold. It is more akin to sculpting stone, said Leputa.

What’s popular: The ever-evolving “Tensile” series of sculptures, which he has focused on for the past five years. The use of color overlays, graal techniques and cameo engraving were employed to achieve a partially random pattern on the surface of the glass to mimic his studies of glacial ice.

Leputa found that by using certain colors, it was possible to force the pattern to stretch to the point of pulling into a sort of webbed thread pattern.

Other favorites: “Glacial” series of glass sculptures in 2016.

On the side: Started Grind King Tools, where he sells high-end imported diamond tools for cutting and engraving glass.

Honors: Five solo exhibitions from 2009 to 2021 at galleries in Florida, Pennsylvania, Alabama and two in The Netherlands.

What’s new: In the early stages of a collaboration with Carrie Gustafson, a Massachusetts-based glass artist whose work he has long admired. 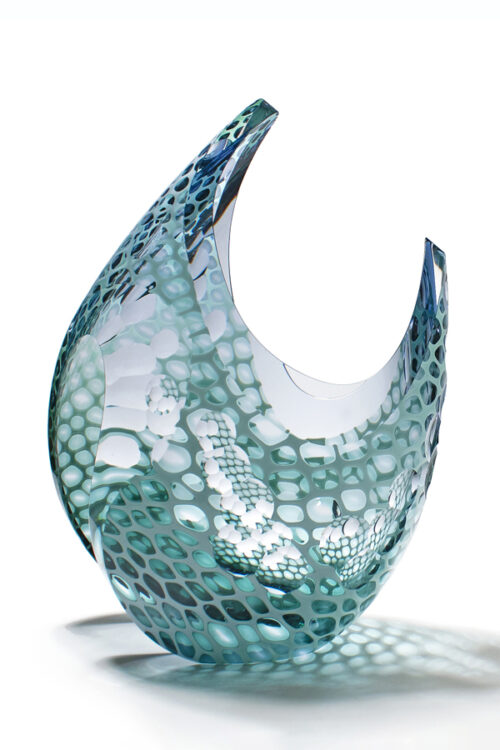 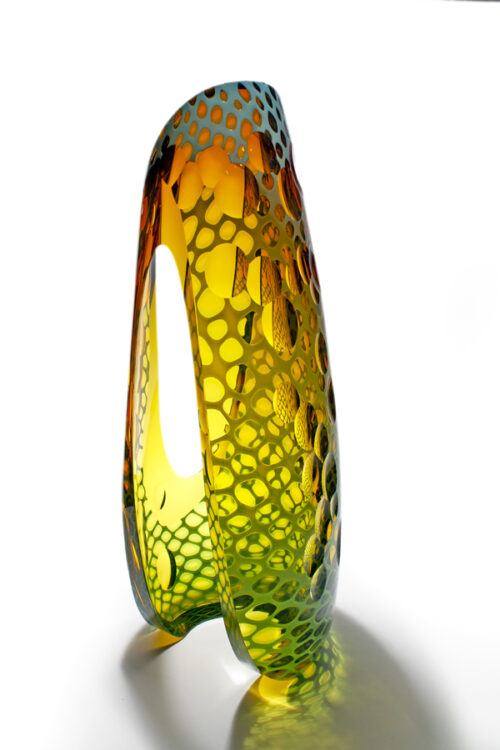 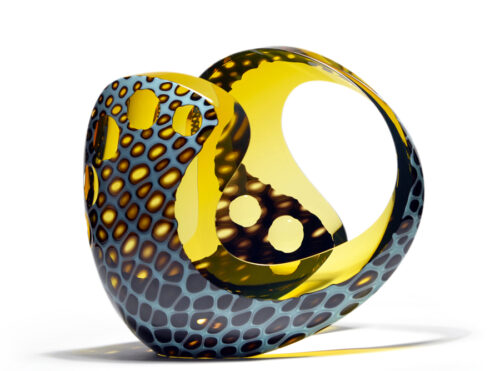 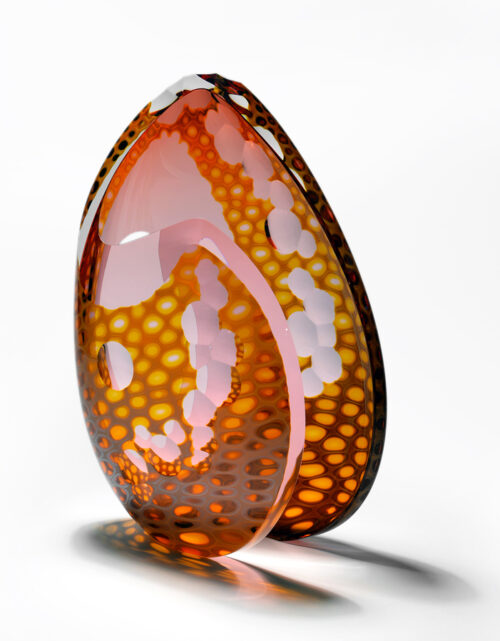 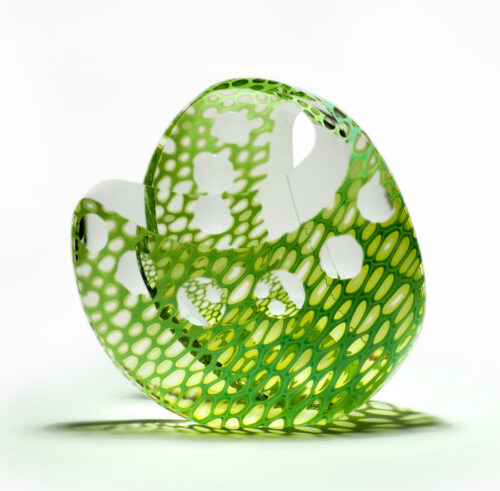 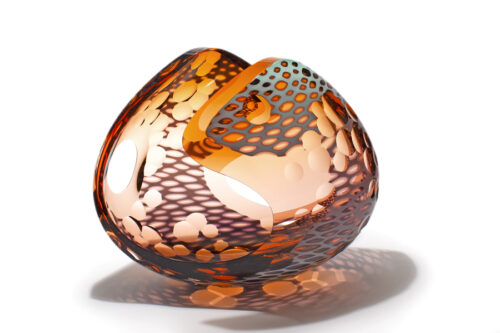