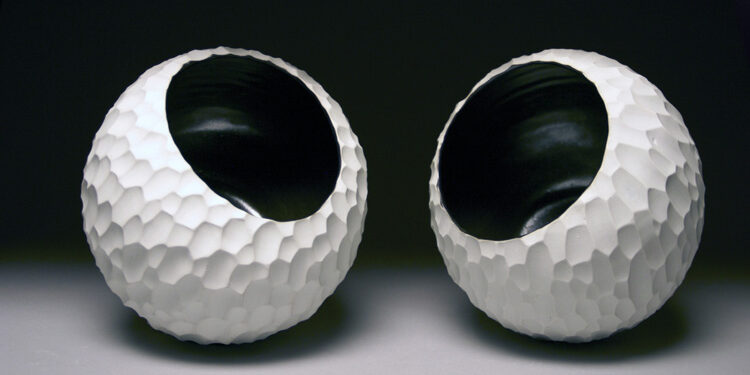 South Carolina ceramic artist Maria White strives to create work that enhances a space and is useful in daily ritual.

The artist: Born in Las Vegas, White grew up in Summerville, SC, in a creative household. While both parents painted, her father was a graphic designer and her mother also designed and made clothing.

White discovered clay in high school and later focused on ceramics in college at Winthrop University. After graduating, she continued to focus on ceramics with scholarship and studio assistant opportunities at Penland School of Craft (NC) and Haystack Mountain School of Crafts in Maine. She then went on to apprentice with sculptor and inventor, Michael Sherrill.

She began her professional ceramics career in Los Angeles, where she spent more than a decade creating work for chefs, interior designers and movie and TV sets.

The studio/company: Maria White Ceramics, started in Los Angeles in 2015. The artist now works at her home or out of an artists’ space in North Charleston.

Works are mostly white and black with clear and matte glazes, though White often paints gold luster on edges or cup bottoms.

The process: Most pieces are made on the potter’s wheel and hand-carved. Others, like other vessels, are cast from translucent, porcelain slip and altered.

Other favorites: Shell-shaped dishes with golden edges ($60 each).

Claim to fame: In 2019, founded the non-profit Mugs for Moms, which bring makers and mental health care professionals together to spread awareness and help moms suffering from perinatal mood disorders.

On the side: Independent filmmaker.

What’s new: Designing dinnerware and more lighting, including a chandelier. 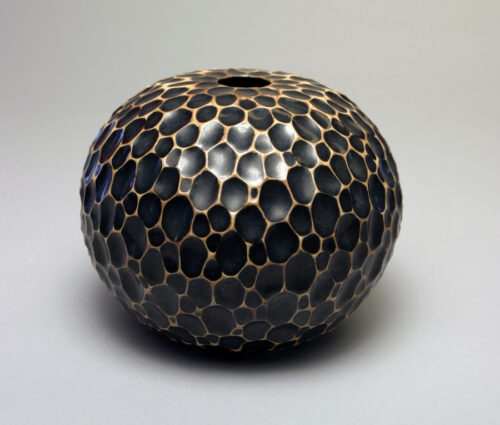 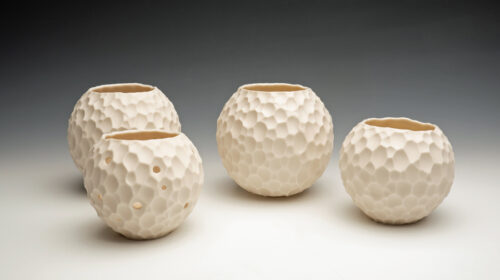 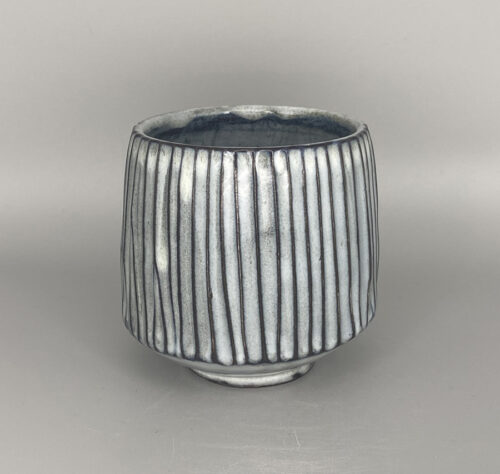 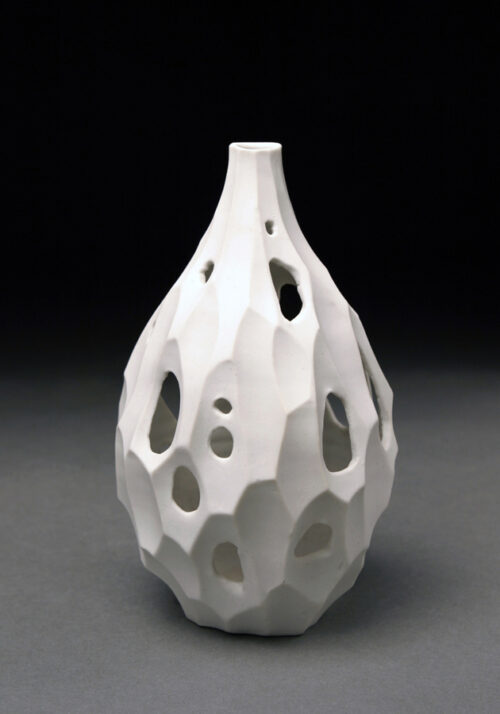 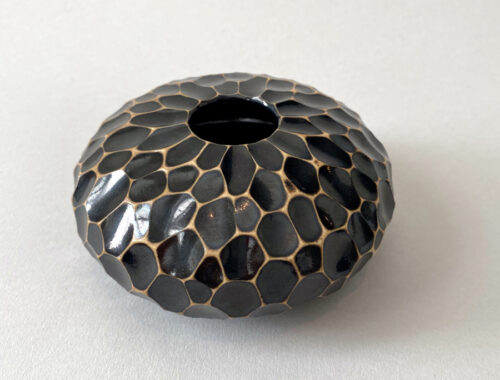 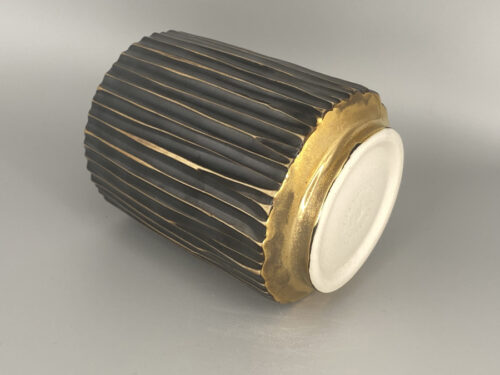 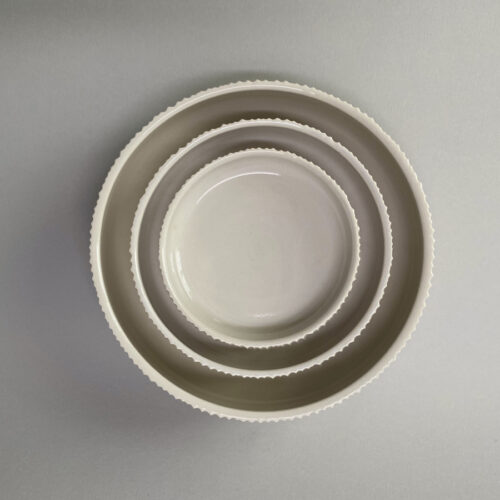 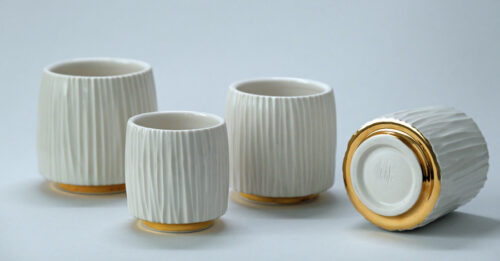