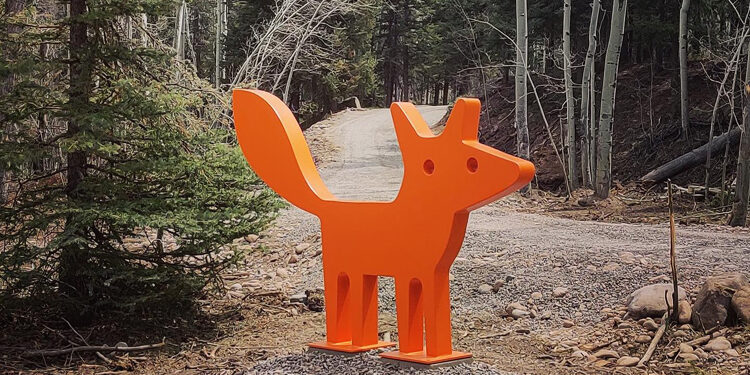 East Texas native Jeffie Brewer likes to say he makes sunshine out of paint and steel. His big and bright sculptures prove it.

The artist: Brewer grew up in Palestine, a small, rural town in East Texas, where his parents owned a junkyard, a dangerous and often magical place for an only child.

From 1998 to 2019, Brewer taught a variety of undergraduate and graduate level art classes, including sculpture, typography and expressive drawing. In addition to his teaching, Brewer is founder and president of Orange Cat Inc., a design and fabrication company.

He has been a full-time artist for a little over two years.

The company/studio: Jeffie Brewer Studio, based in Nacogdoches, TX, started in 2001. The artist’s studio/workshop is 100 yards downhill from his house, which sits on 20 acres in the country.

Fun, special or unusual requests: Someone asked for a sculpture of just one eye, but most people can’t outweird me, said Brewer. “I am usually the one saying, ‘let’s make it 20-feet tall and paint it pink.’”

Big break (s):  Some, but mostly little breaks, including:

Awards: Won a couple of art shows and awards while teaching. “The Texan in me won’t allow me to enjoy or be prideful of any of that.”

Public commissions: Many, including: 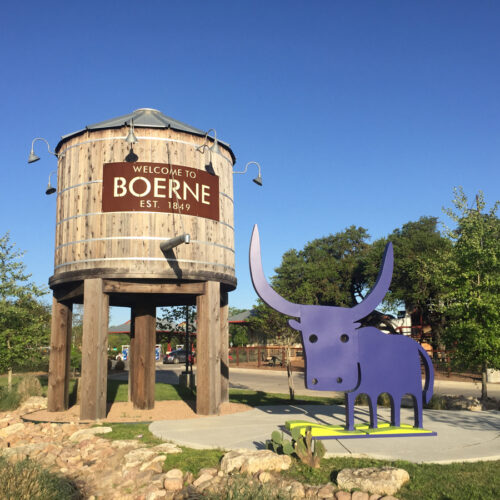 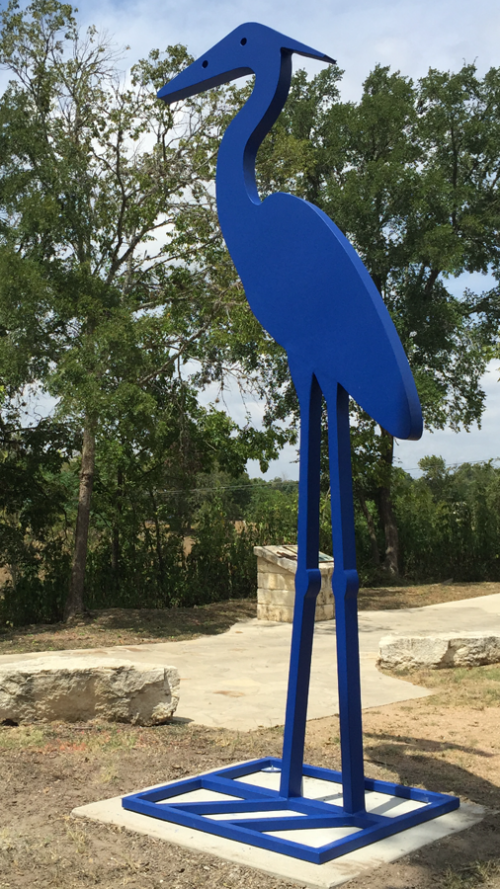 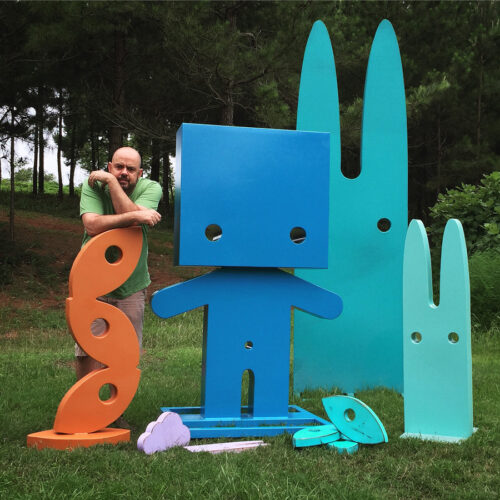 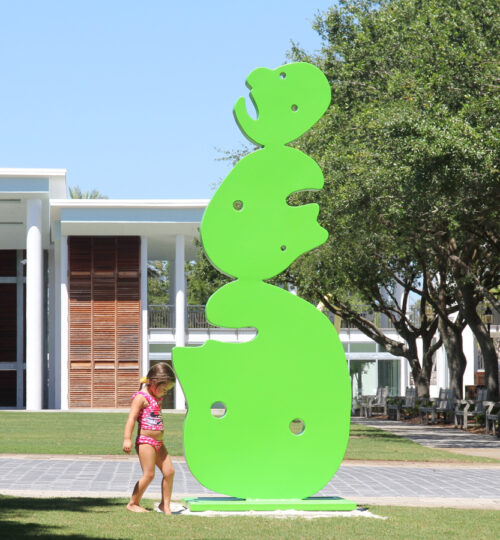 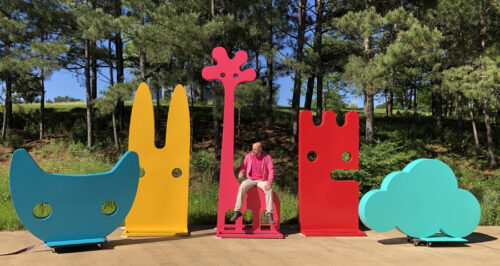 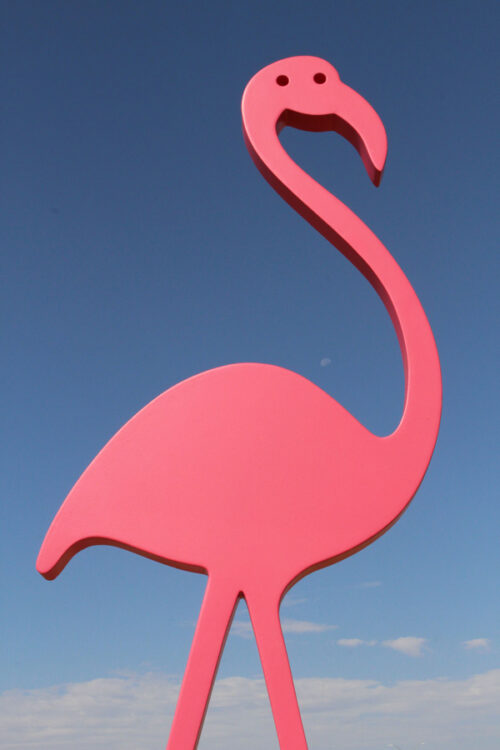 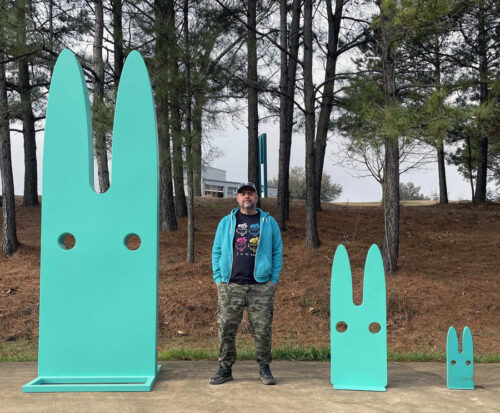 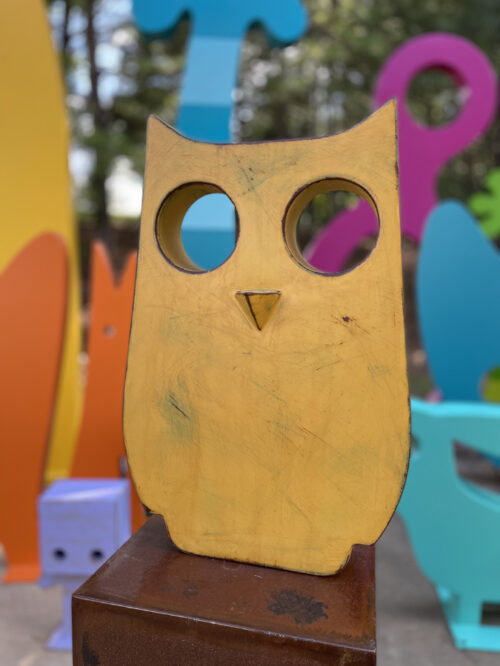