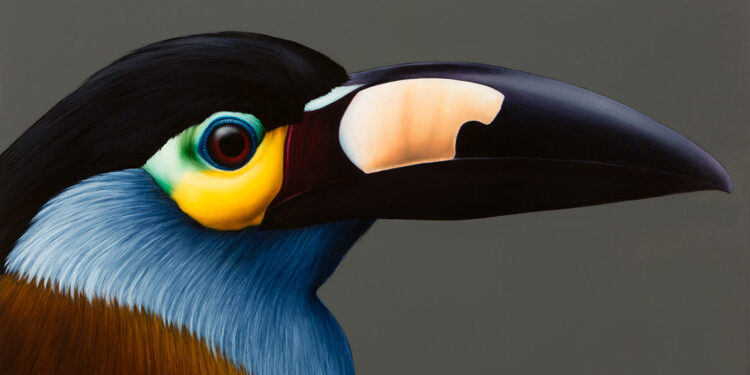 Jason Horton’s close-up paintings of birds and other wildlife are big, bold and beautiful.  With their mesmerizing colors and details, the paintings easily anchor a wall or room. But the creatures also appear to be keeping an eye on you.

The artist: Born in Brandon, MS. Horton grew up in a creative family.  His mother was a still-life oil painter. His father, a cartoon illustrator. By the time Horton was 10, he was winning awards for his art.

He began college in Mississippi, but grew restless after a year and moved to New Orleans when he was 17. He joined a group of performance artists and began designing costumes.

On the move:  In 1994, Horton moved to Atlanta. He worked in many creative positions over the years before he landed at Deljou Art Group as a frame designer and master finisher.

In the beginning: After work, Horton would take home scraps and leftover projects and taught himself to paint. He was given a painter’s position and a studio, where he painted landscapes and moody lakefronts in oil.

In 2008, when the economy collapsed, Horton moved back to New Orleans and retaught himself to paint figures and wildlife. During this time he also taught himself woodworking.

The studio: Horton works of out of his home studio in Algiers Point.

What’s popular: Birds and color. At the moment, herons and deep blues.

Why birds: “They are so diverse, sometimes strange, sometimes joyous, but completely focused on what they are doing at that moment. I admire that,” said Horton.

My style: Idealism, inspired by the ways ancient Greeks depicted figures: an idealized subject against a devoid background.

Fun or unusual request: A toddler riding the family’s pet dog, which has a lion-like haircut. The boy is wearing an Adidas tracksuit and holding a saber.

What’s next: Paintings of albino alligators and pink cockatoos.

Where to buy: jasonhortonarts.com. Also Gallery Orange (gallery-orange.com) in the French Quarter. 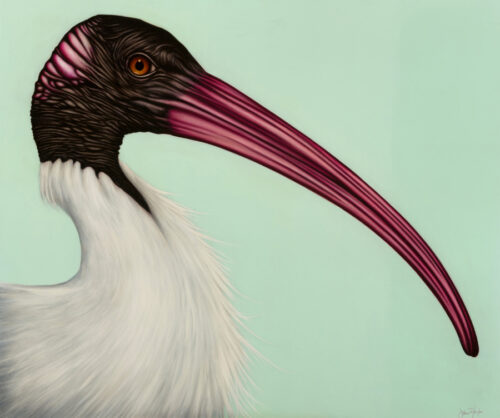 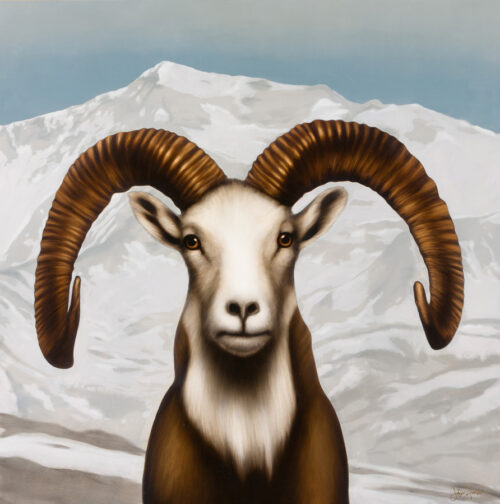 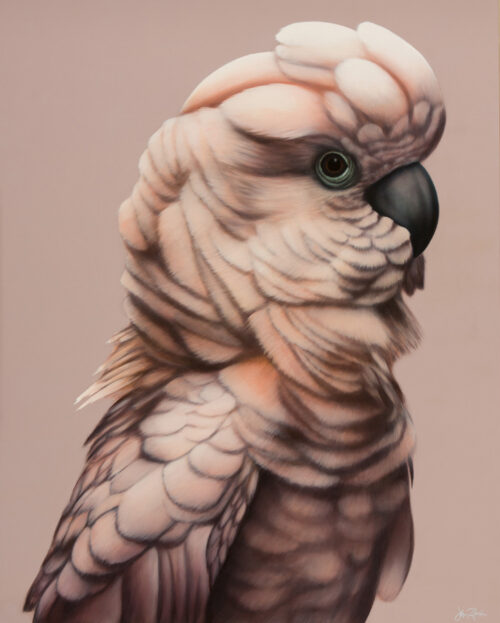 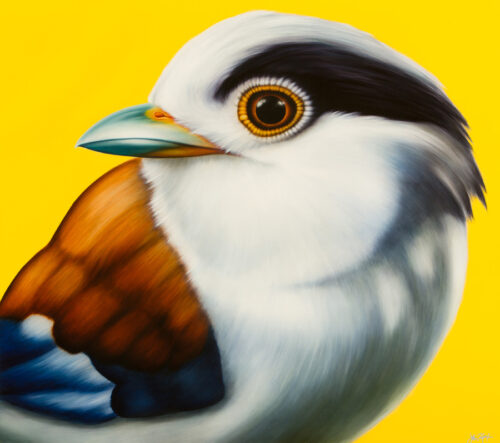 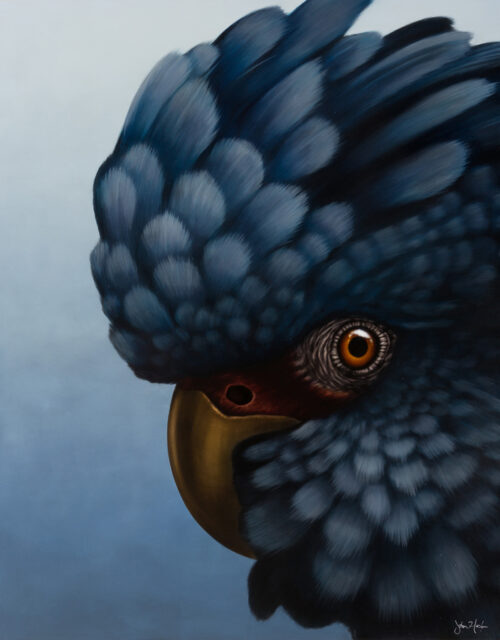 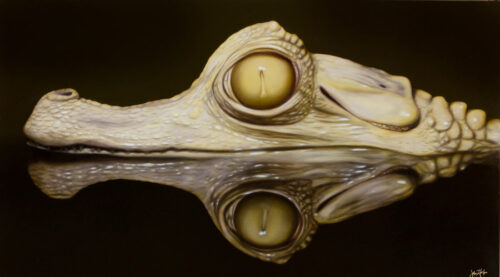 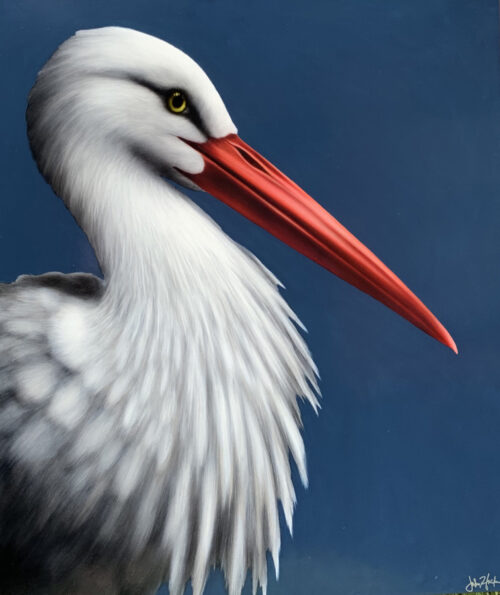