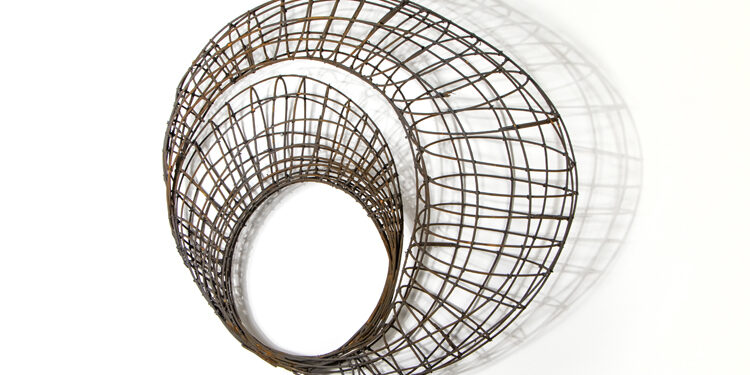 Georgia’s Eileen Braun made a name for herself as an award-winning ceramic artist. Then four years ago, she abruptly turned her talents in a completely different direction.

The artist: Born in Boston, Braun grew up in the nearby suburb of Newton Center. She earned a degree in sculpture and art education from Indiana University.

After college, Braun worked in various art-focused positions, including executive director of the Croton Cartland Center for the Arts in New York. She also worked in Chicago as an art educator and manager at Spertus Museum in Chicago.

On the move: In 2004, Braun and her husband relocated to Atlanta and purchased a home with studio space. Her plan: to make and promote her own art.

After experimenting with several art classes, she zeroed in on clay. Within two years, Braun had a full home clay studio, overlooking her backyard pond and garden, and was exhibiting her non-functional teapots, vessels and bowl forms nationally.

Art shift: In 2016, feeling stifled by the limitations of clay, Braun transitioned from a ceramic artist to a sculptor of encaustic wax.

Her layered forms, which often resemble pods, hulls and nests, are constructed, not woven. It is a technique Braun developed.

Other favorites: Multidimensional sculptures from small (three feet by three feet to three feet by10 feet high ($150 to $10,000) that combine texture, shadow and lines and appear to float in space.

Big break (s): After switching to her new medium and producing a cohesive body of work, Braun approached Thomas Deans Fine Art gallery in Atlanta and it signed her for an upcoming show. “It was a huge affirmation for my new sculpture direction,” said Braun.

At about the same time, Braun approached the Spruill Gallery in Dunwoody, GA, to see if her work might be incorporated with an upcoming exhibition. Instead, she was offered a solo show, which ran from January to May 2020.

Watch: www.eileenbraun.art/new-video. Braun talks about her art transition and gives a virtual tour of her recent solo exhibit in the three-part series: Origins of Eileen Braun: An artist speaks.

Claim to fame: Two exhibitions at Atlanta’s Hartsfield-Jackson International Airport. The first exhibit was on display from 2013-2014. The second, in association with Georgia’s Creative Claymakers, was up from 2015-2016.

Awards/honors: Many. Braun’s teapots are in the prestigious, non-profit Kamm Teapot Foundation and in other private and corporate collections. Her work also was featured in Lark Books 500 Teapots, Volume 2.

Unusual request: A collector in Boston had purchased several of Braun’s clay vessels, which her parents saw and liked.

When the collector’s parents died, she asked Braun to make matching individual urns for remains for the rest of the family. Braun collaborated with the mausoleum to make them a specific size.

What’s next: A solo exhibit at the Ogden Museum of Southern Art in New Orleans scheduled for January to March 2021. 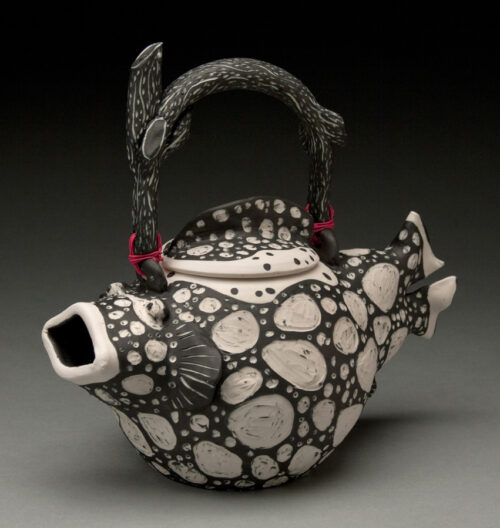 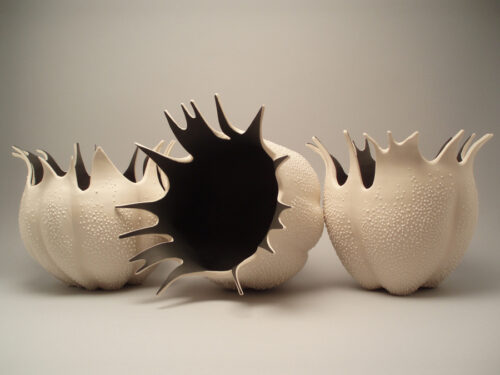 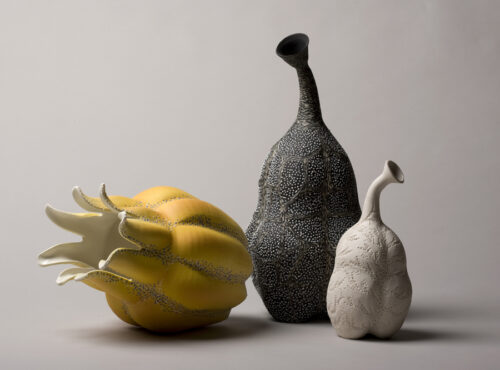 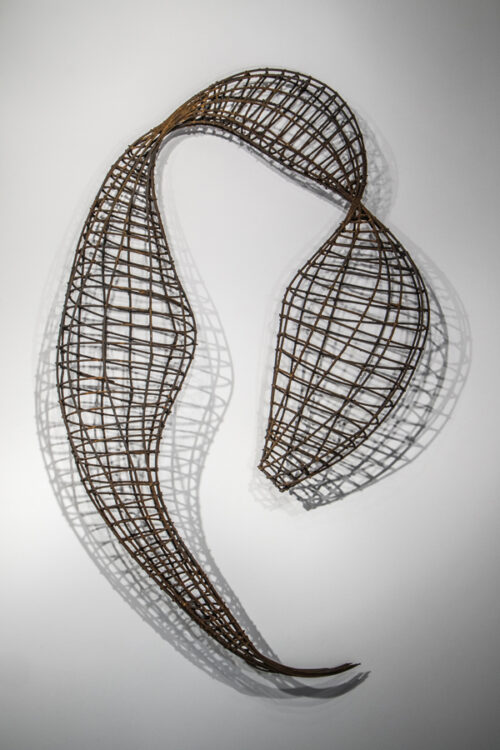 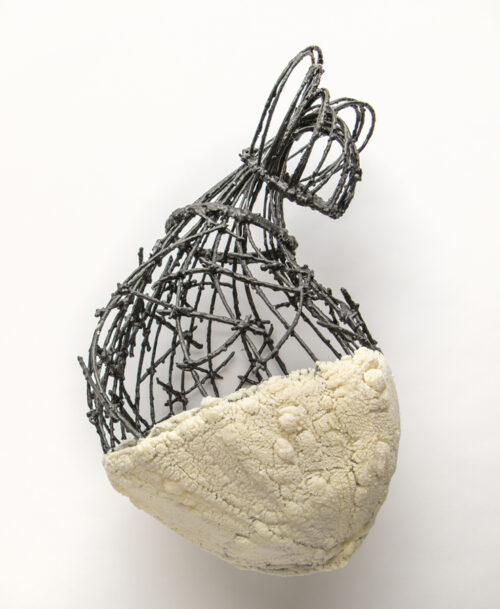 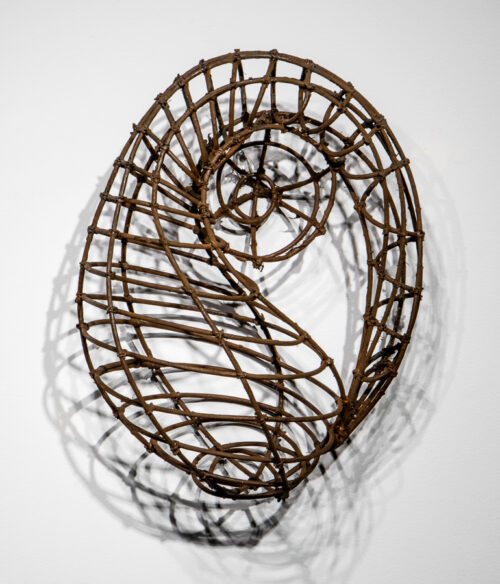 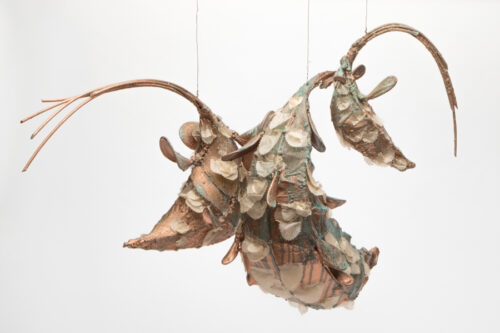 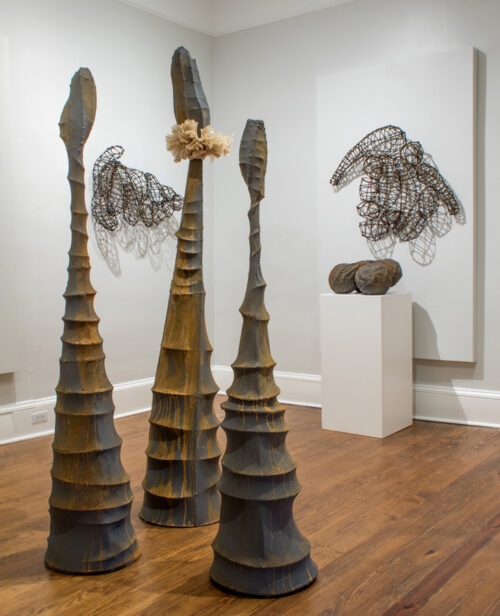