The artist: Born in Cincinnati, Haney grew up in a large creative family, and earned a degree in industrial design from the University of Cincinnati.

Before he became a full-time artist in 2000, Haney made props, models, and miniatures for TV, film, and advertising clients. This freelance work gave him time to make other things.

In 1993, Haney started to teach himself to carve, and in 1994, made his first articulated figure.

“It didn’t work for what I intended, so I decided to put the figure on a “stage” and have keys out front to operate the arms and legs,” said Haney. “This was my very first piece of kinetic artwork and led me to what I’m doing today.”

He lived and worked in Atlanta for 29 years before moving to Black Mountain, NC, in 2021.

The studio: Tom Haney Automata is based in Black Mountain. Haney converted the former two-car garage in the back yard into his studio.

In the beginning: Initially, Haney started with woodcarving. Then his fascination with mechanical movement lead home to combine it with his figurative carvings.

Eventually, he learned about automata, “a moving mechanical device made in imitation of a human being,” an ancient pursuit more thoroughly developed in the 13th  to 19th centuries, mostly in Europe but also in Asia.

The art: Mostly automata or figurative, kinetic sculpture, using a wide variety of materials and processes. The fully kinetic pieces start around $2,000. Generally, they are about $3,000 to $8,000. Smaller static pieces range from $300 to $900.

The materials: Wood, polymer clay, fabric, and found objects, to create the figures and the scene for each special piece.

(See videos of Haney’s fascinating and time-consuming designs and process on his various social media sites, listed below).

What’s popular: Commissions. People want a special piece about them, or more often, a loved one. Sometimes they want a figure or character that expresses an interest, like an opera singer, or a significant moment in their lives. 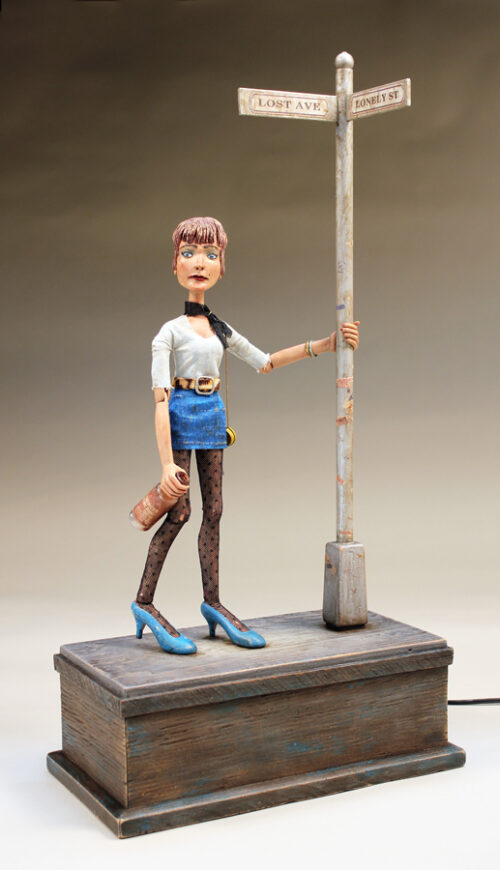 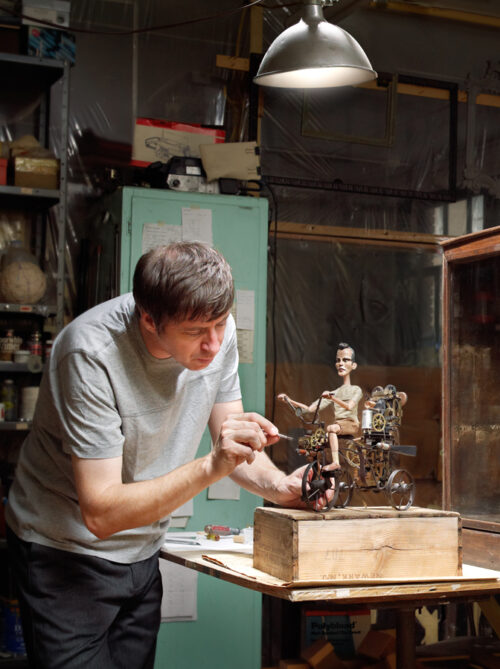 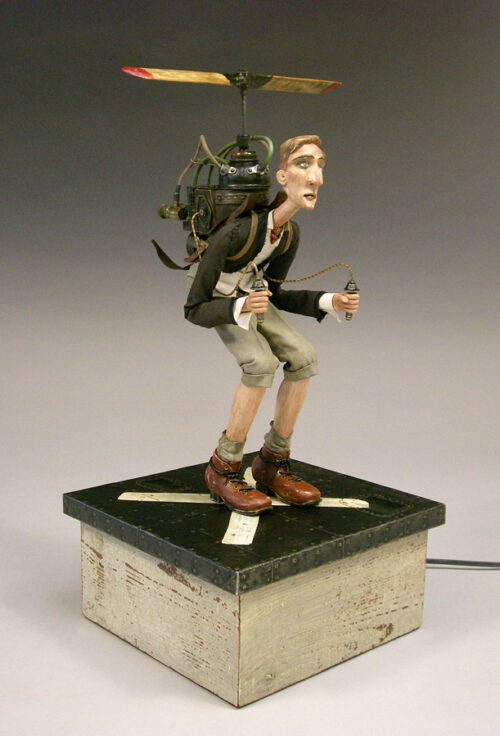 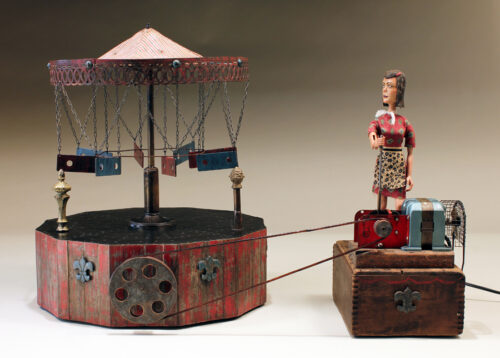 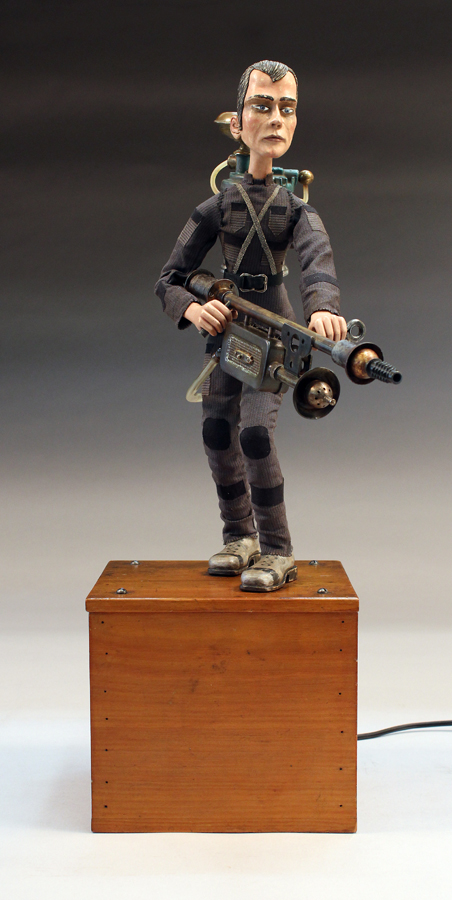 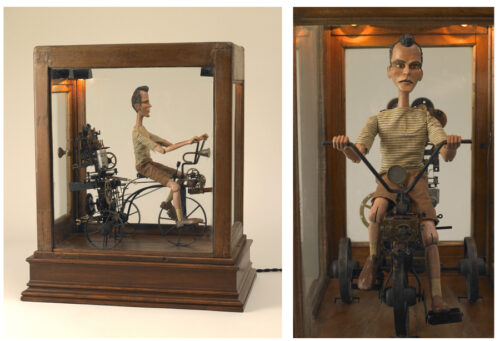 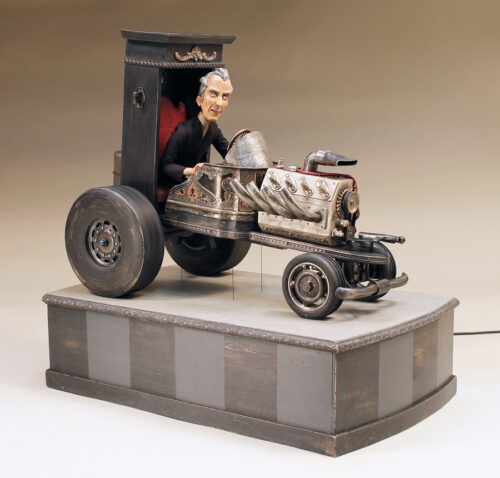 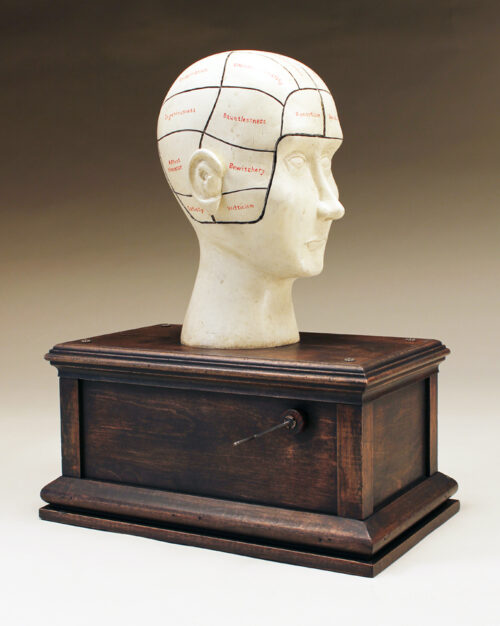