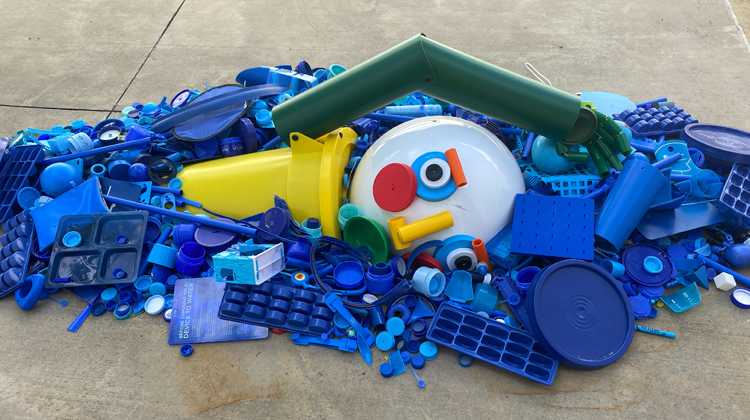 Alex Lockwood makes colorful, abstract sculptures using repurposed or recycled material. For the Nashville artist, the materials come first – well before what he plans to create.

The artist: Born in Seattle in 1974, Lockwood graduated from the

University of Washington with degrees in English and History with the intention of becoming a journalist.

After college, he moved to New York City, where he received an art education – while working various jobs – in museums and galleries– for more than 15 years. In 2011, he moved to Nashville.

The studio: Lockwood’s studio in Nashville is in a building called the Elephant Gallery, which has eight studio spaces and a small art gallery of which he is the director. Elephant Gallery has been showing regional, early career artists, lesser known folk artists and thematic group shows since 2017.

Lockwood shows his own work at David Lusk Gallery, which has locations in Memphis and Nashville.

The beginning: Started making art in early 2000s while living with a painter friend — and looking for a creative outlet. Writing was not it.

Lockwood spent time teaching himself to draw, film and photograph. Photography was the easiest to do since he was dating a Tracey Baran, a talented photographer, who passed away in 2008.

He took pictures of scratched lottery tickets, dead lighters, bus tickets and bottle caps. At some point, Lockwood realized his attraction was for the objects — not the pictures of them. He left the camera behind and began amassing collections of specific items to build his sculptures.

The art & materials: Familiar objects, like flowers and birds, made of different found or discarded materials.

What’s popular: Pressed shotgun shell flowers and snakes ($1,000 to $2,000). Snakes have bodies made from folded scratch-off tickets, scales from bread tabs, heads from shotgun shells from the woods and bottle caps.

Other favorites: Dot Story tapestries ($4,000 to $8,000). Made from thousands of spent shotgun casings and use simple geometric shapes to depict the relationships between Lockwood and others – strangers, family and partners. 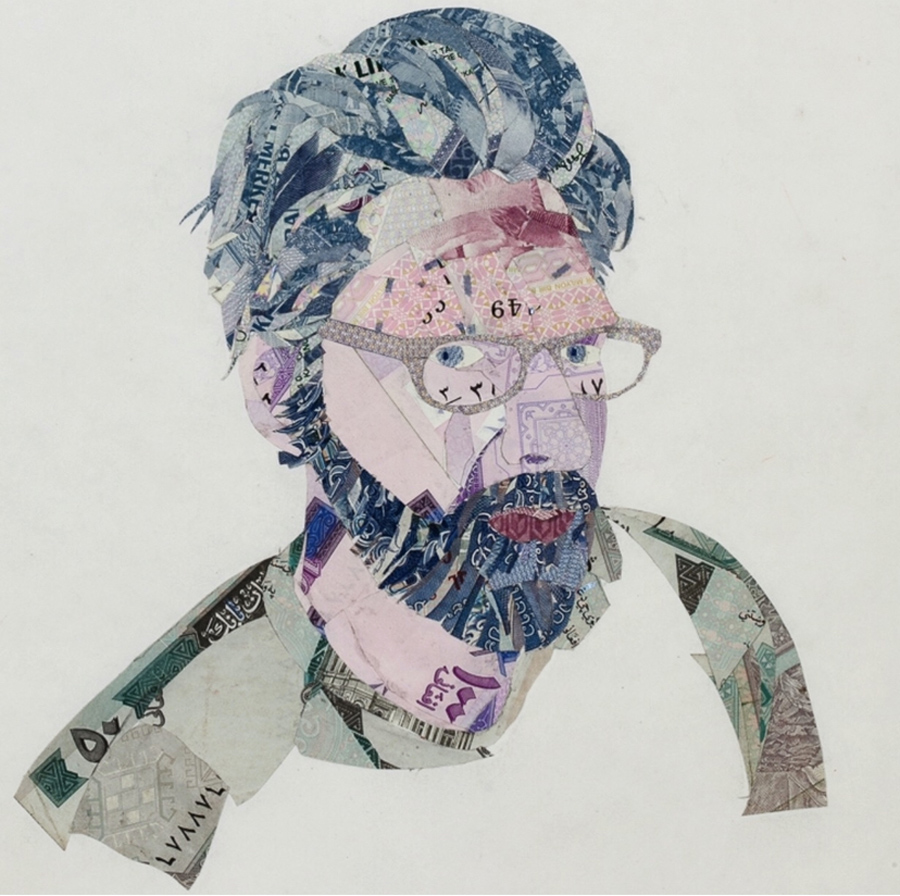 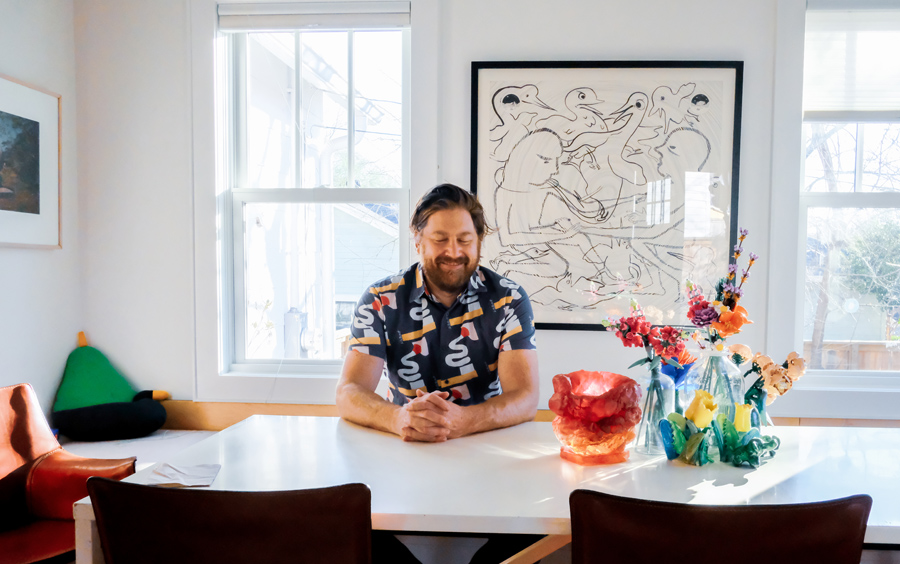 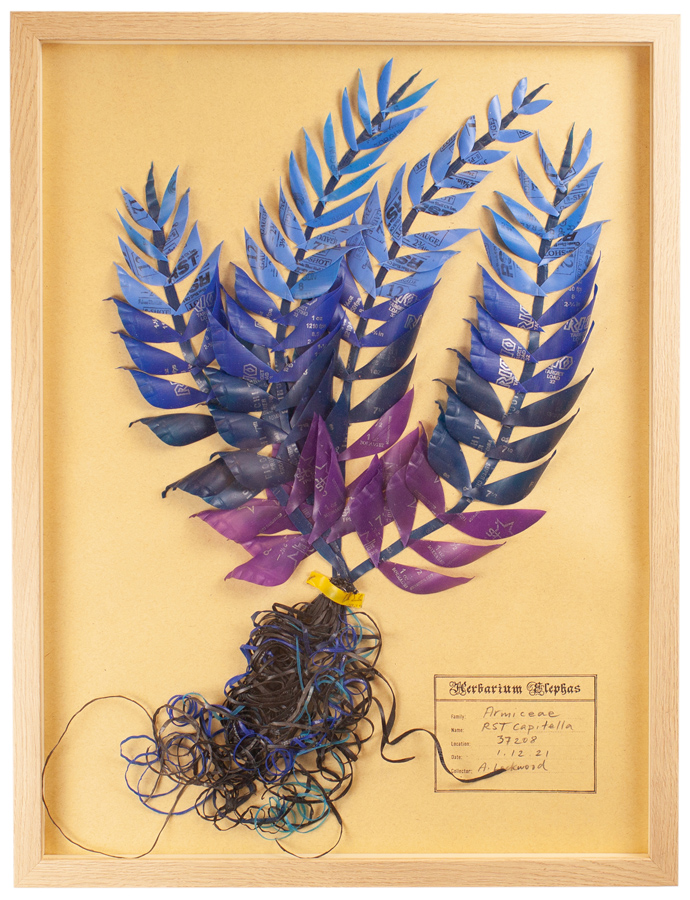 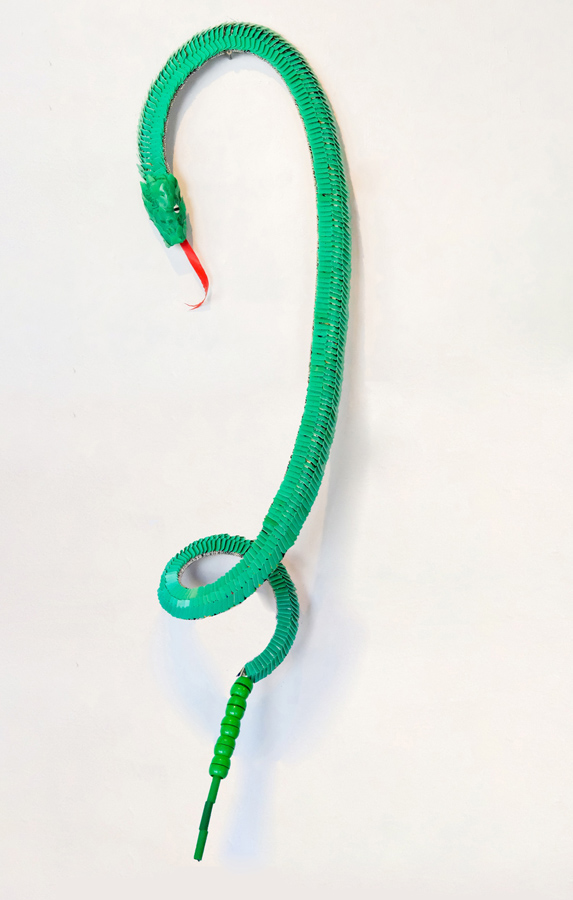 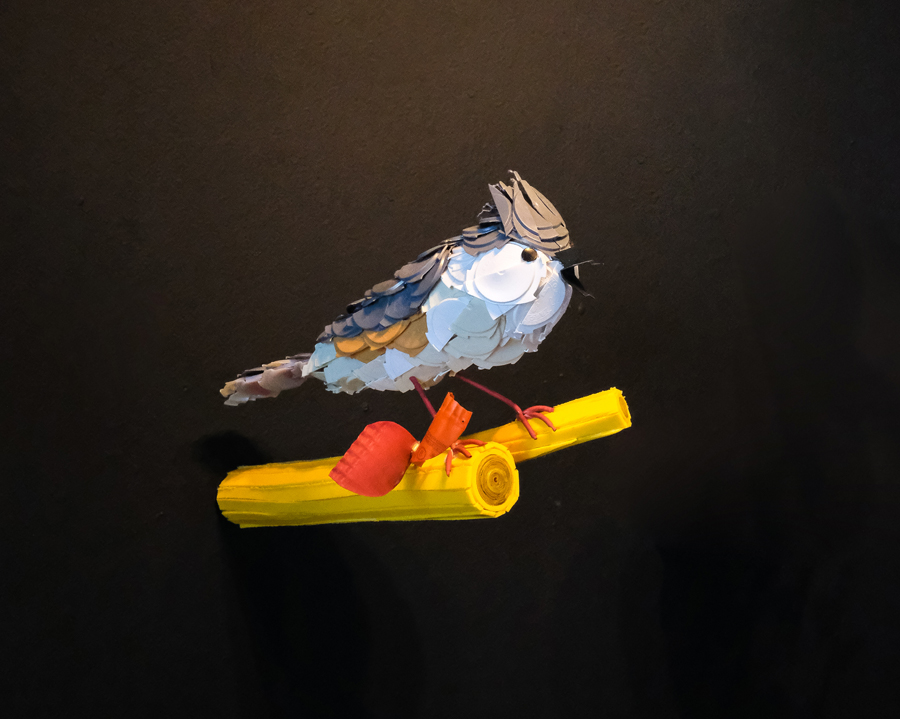 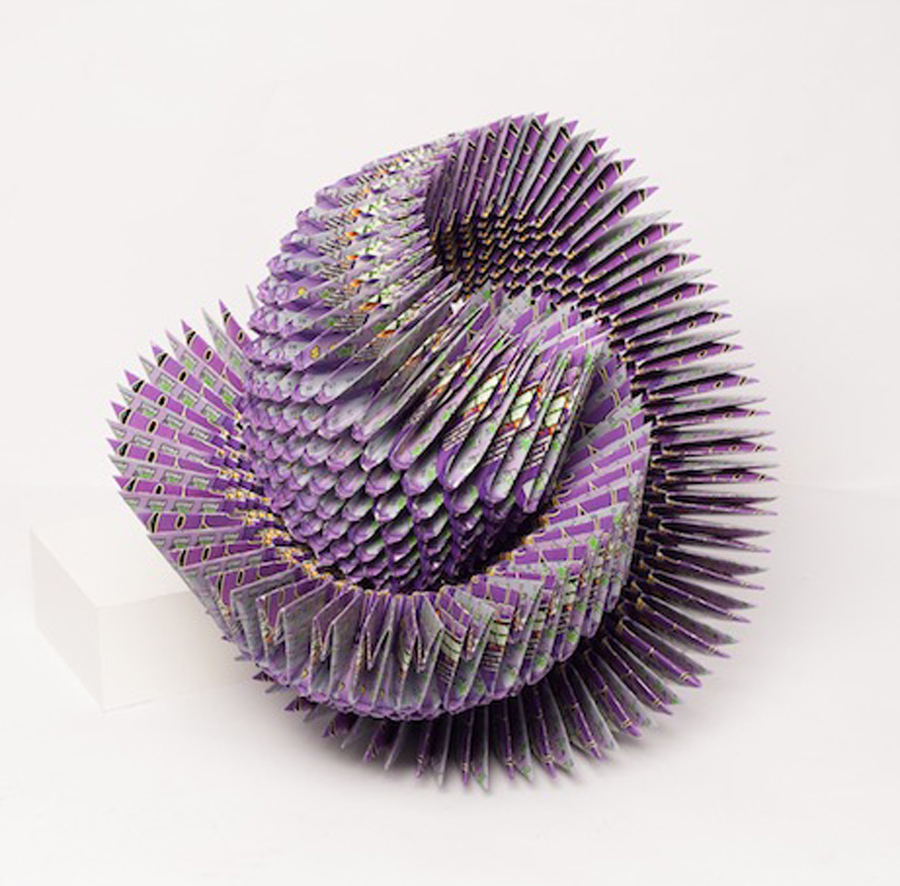 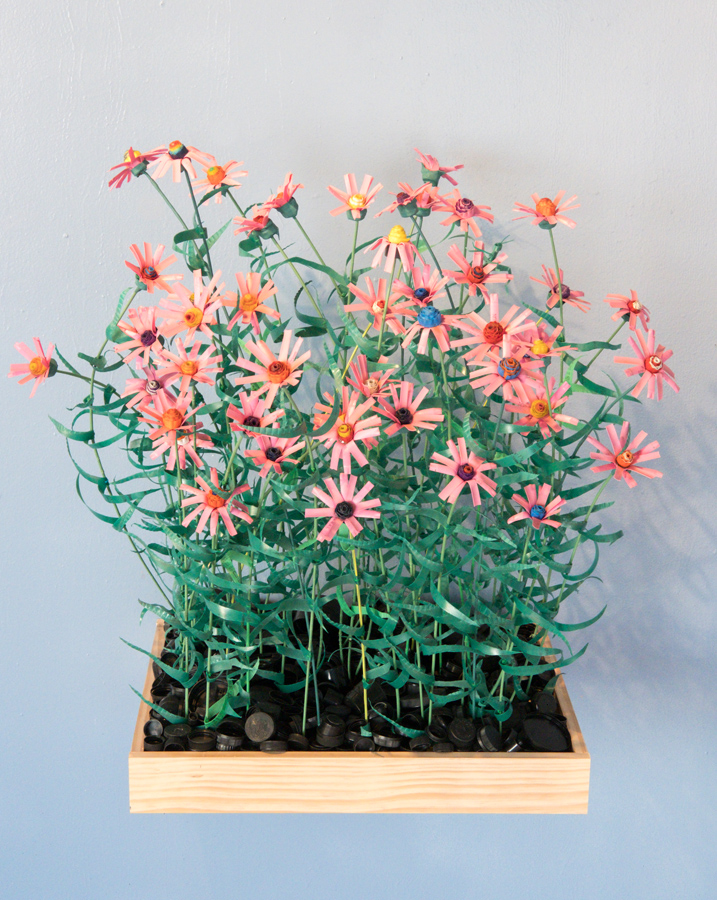 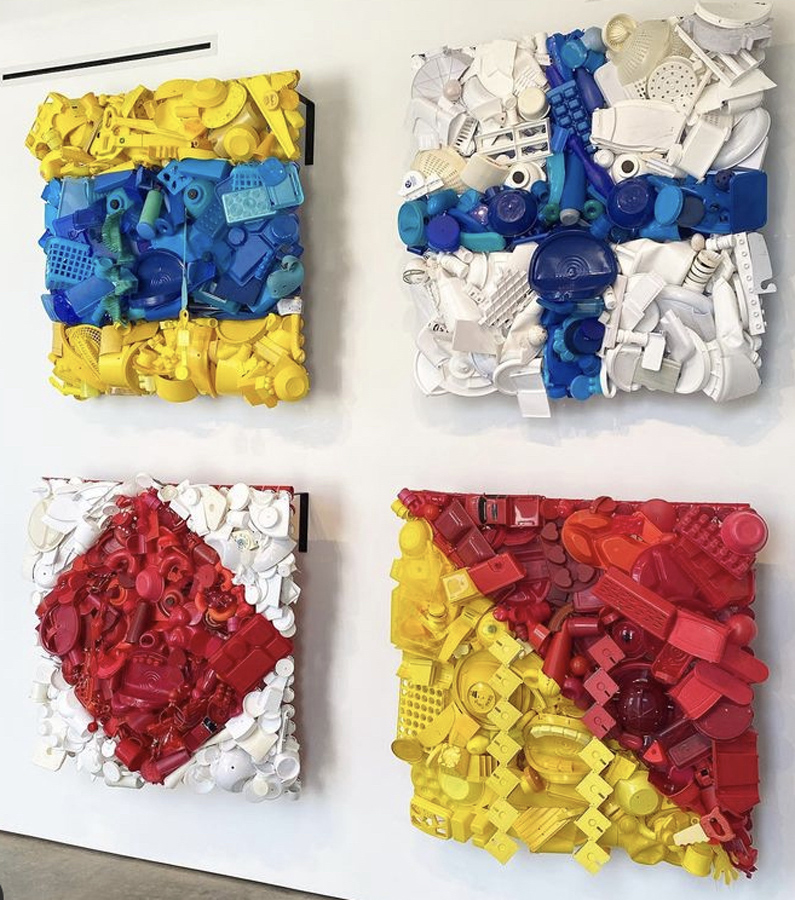