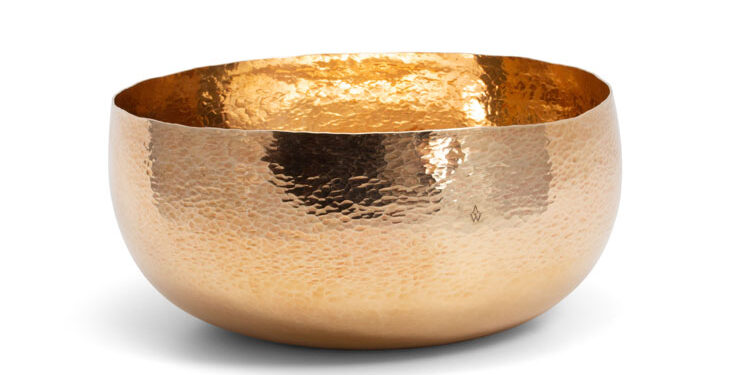 Adam Whitney has experience in many metalsmithing techniques, but the North Carolina artist is partial to raising: the craft of making hollow, three-dimensional forms from hammered sheets of metal.

The artist: Whitney was born and raised in Rutland, VT. He earned his BFA in crafts/materials studies, with a focus on metalsmithing, from Virginia Commonwealth University.

Since then, he has worked as a bench jeweler, taught workshops and served as metal studio coordinator at the Penland School of Craft (NC) from 2007 to 2011. He is at Penland again for a three-year artist residency.

The company/studio: Whitney and his studio, AW metalsmith, currently are based at Penland School of Craft, where he is in his second year of the three-year artist in residency. Whitney works in the historic barn, which houses his studio, seven other resident artist studios, and is open to the public.

The art + materials: Drinking vessels and sculptural objects made from non-ferrous metals, silver being a favorite.

Where to buy: Penland Gallery & Visitors Center (NC) or https://penland.org/gallery 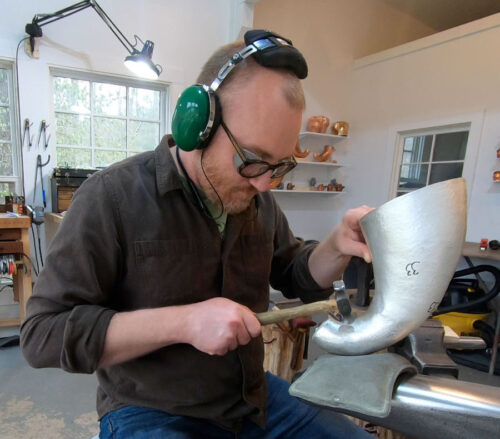 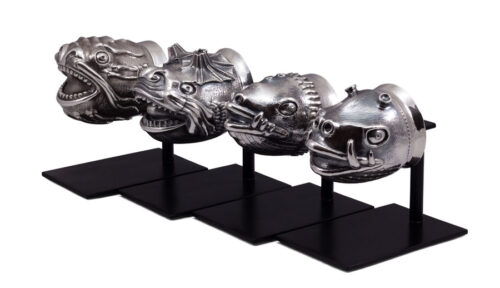 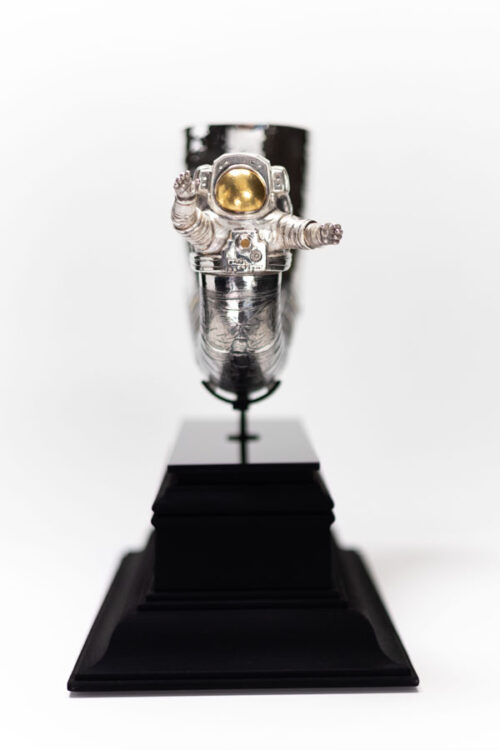 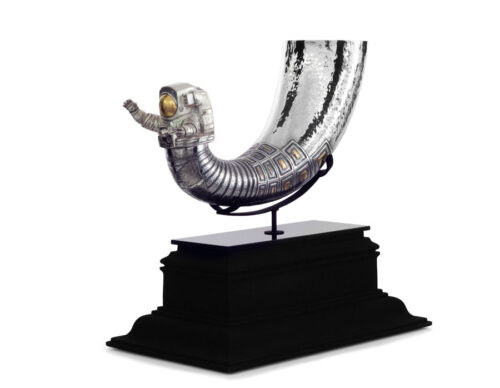 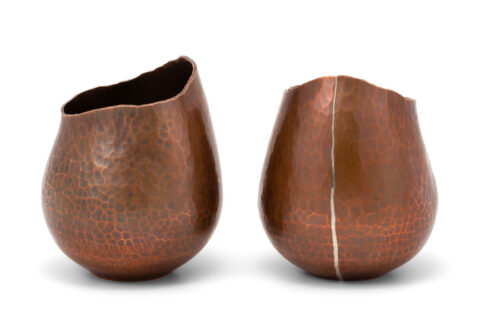 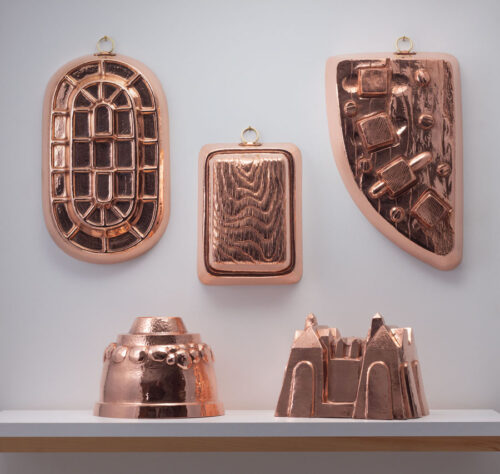 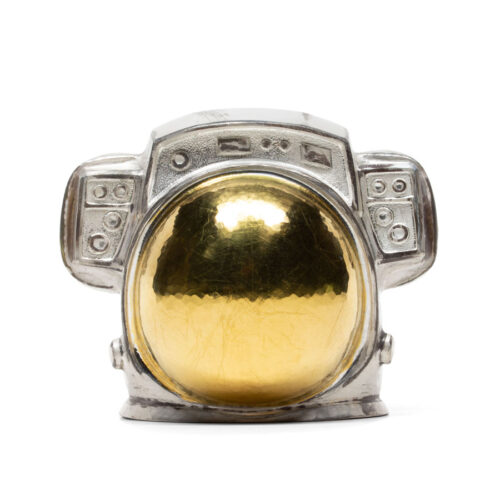 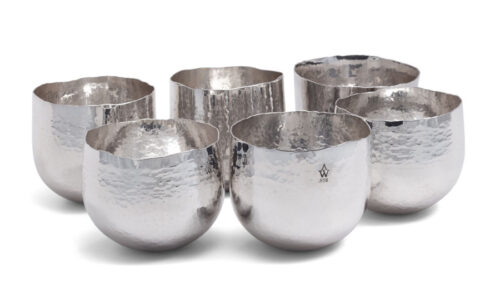