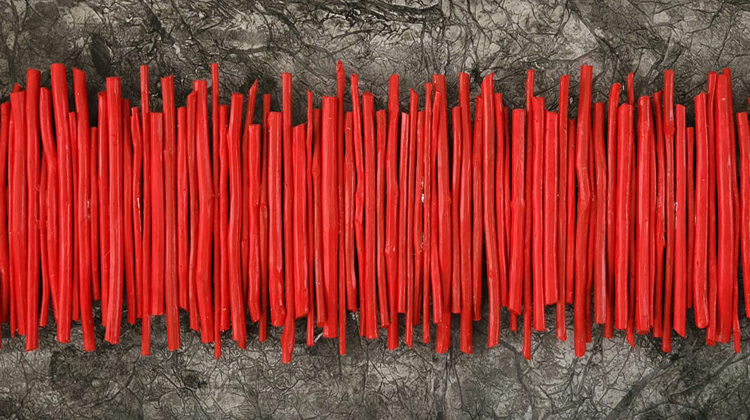 In his colorful tree-branch art, Georgia’s Tom Chambers brings the outdoors in.

The artist: Chambers’ interest in art began in an Orlando high school, where his first art class was taught by his football and track team coach. At the University of Tampa, where he attended college on a football scholarship, Chambers studied sculpture, drawing and painting.

He put his art on hold after he married, began a family and entered the business world. In 2008, after 34 years in retail, he took an early retirement to pursue his love of art full time.

The company: Branching Out, Chamber’s company, is based in Blairsville. The artist works in a studio beside his house in the north Georgia mountains.

The art & materials: Wall and free-standing sculptures using a combination of tree branches, often Asian Willow or Japanese Mulberry. Also natural materials like bamboo and iris pods, which are used in his new flower series.

What’s popular: “Drink Up” ($425), which features a variety of cocktail glasses (pictured below).

Fun requests: In 2010, he was asked to create a centerpiece sculpture, with the theme “Lady in Red,” for the Southeastern Horticulture Show in Atlanta. The five-foot tall red ball gown was made entirely of tree branches

Recent awards/honors: Many, including several “Best of Show” awards. 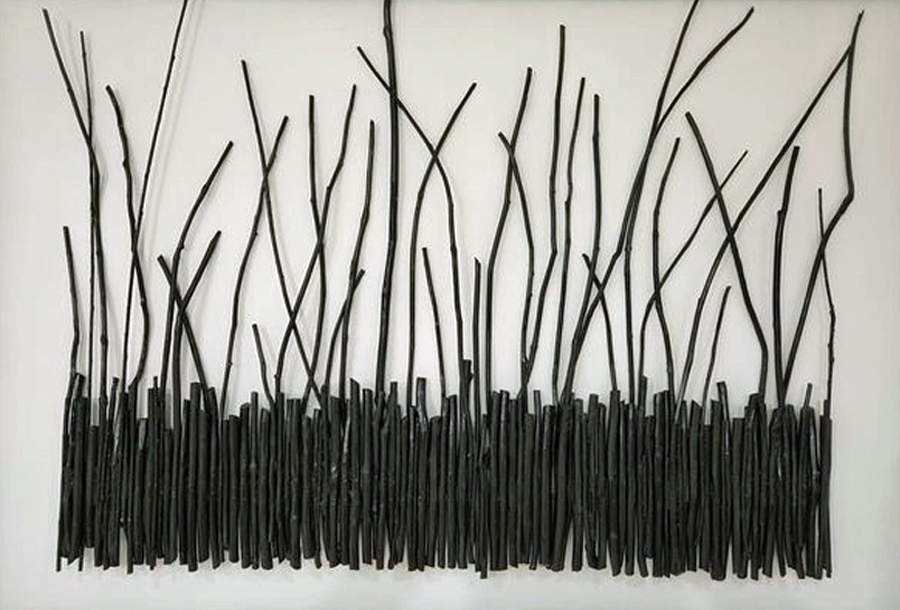 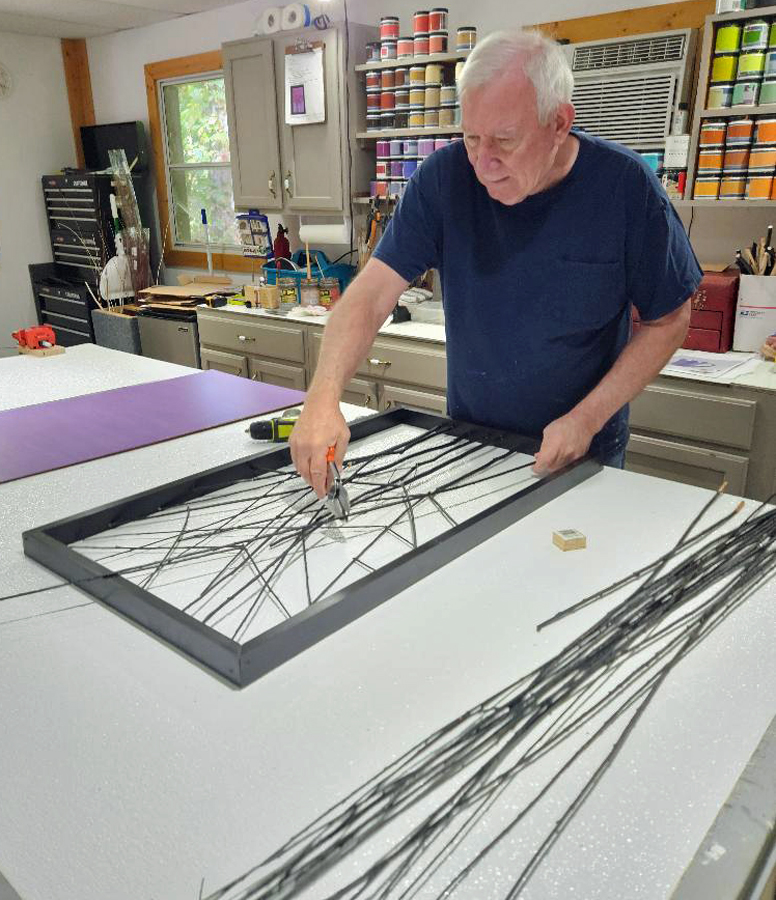 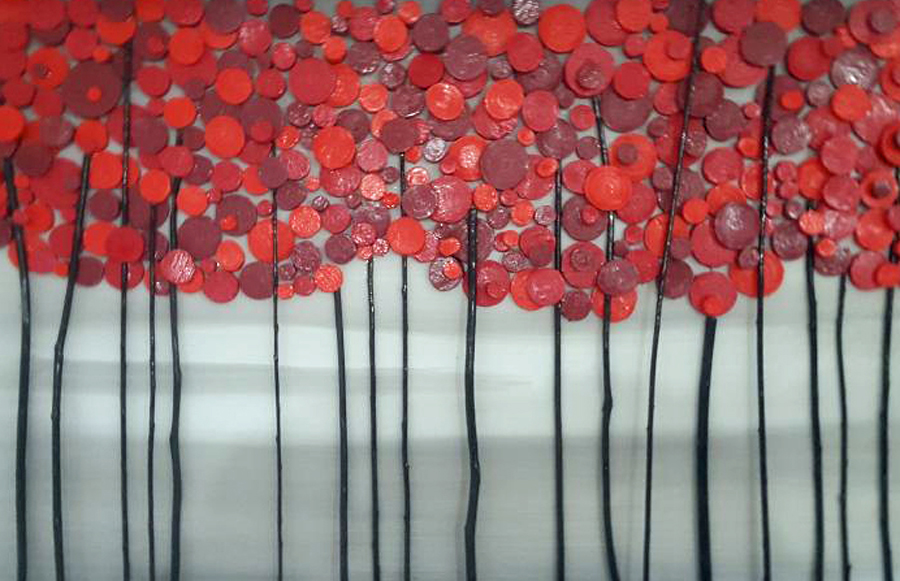 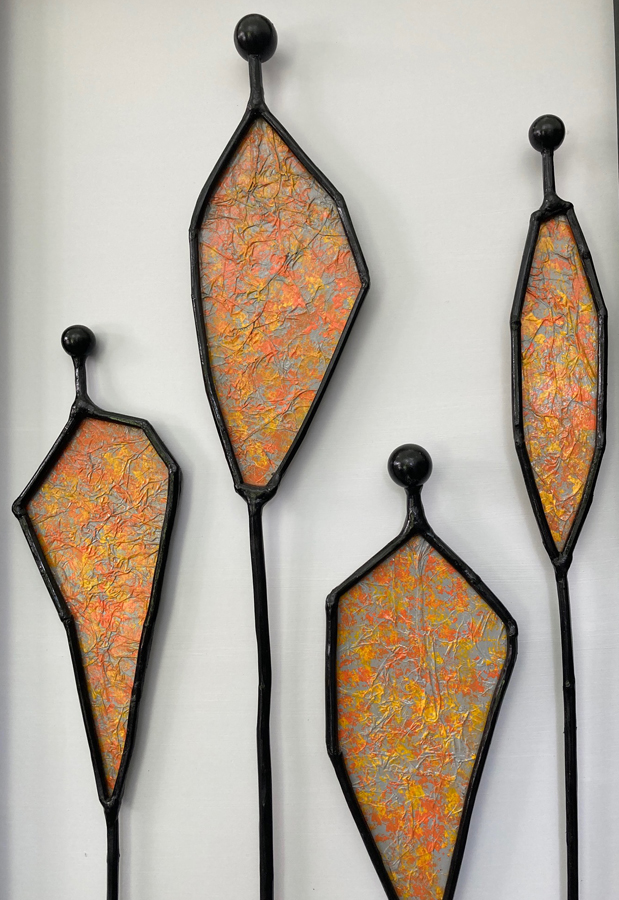 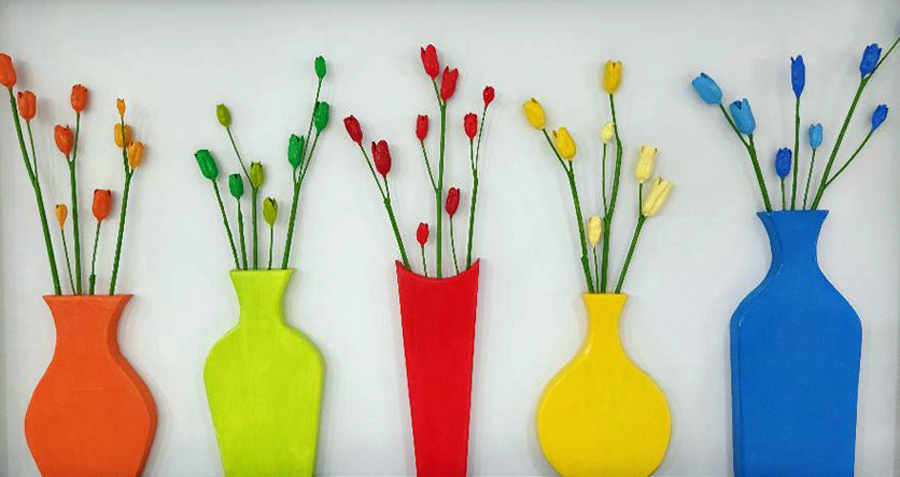 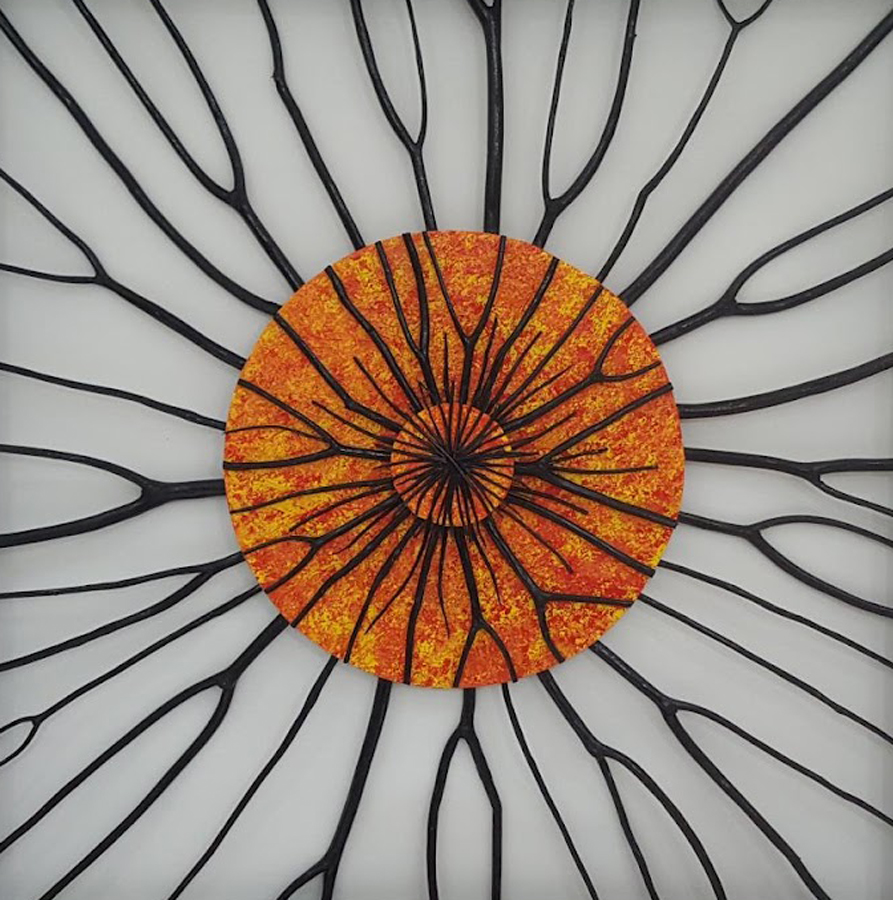