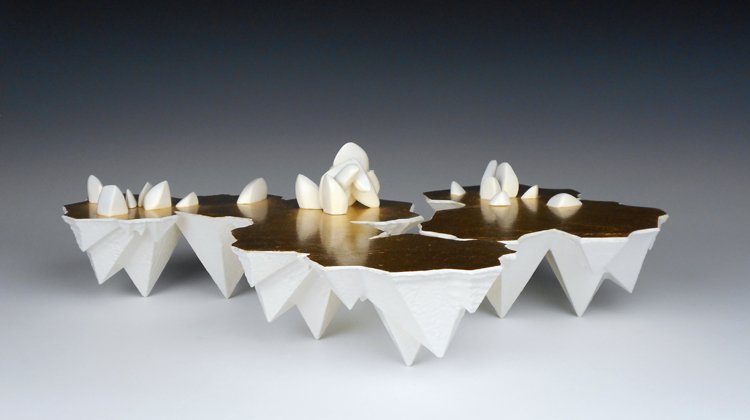 In New Orleans, Sarah House creates contemporary and abstract ceramic sculptures inspired by her fascination with fractals in nature.

The artist: House grew up in Baltimore and earned a BFA in 2007 from Tyler School of Art in Philadelphia. After graduation, she started to work as a professional artist and became a resident artist at Baltimore Clayworks.

House moved to New Orleans in 2010, earned an MFA at Tulane University by 2012 and decided to stay.

The company/studio: Sarah House is based in New Orleans. The artist has a combined home and studio in the Bywater neighborhood.

The goods & materials: Sculptural and sometimes functional ceramics based on her fascination with fractals in nature.

What are fractals: They are self-similar patterns that appear everywhere in nature. The patterns repeat on ever decreasing scales as a similar but not exact copy of the overall pattern.

A good example is a tree, as each branch and twig looks like a small version of the whole tree, said House.

What’s popular: Glacier planters ($118) and her wall-mounted Hanging Glacier and In the Clouds works ($125 to $375). Works are primarily white, with accents of blue and gold.

Other favorites: More high-end statement pieces, including the Mashup and Kaboom sculptures ($1,800 to $3,000).

Inspiration: Dramatic landscapes House has seen on travels, including glaciers in Iceland and lagoons filled with icebergs, as well as the Grand Teton mountain range and Canadian Rockies.

What’s next: A new series of sculptures combining forms she designed on 3D modeling software with forms she made by hand.

“The new works will use fractal patterns to communicate the interconnectedness we share with each other and the world we inhabit,” said House. 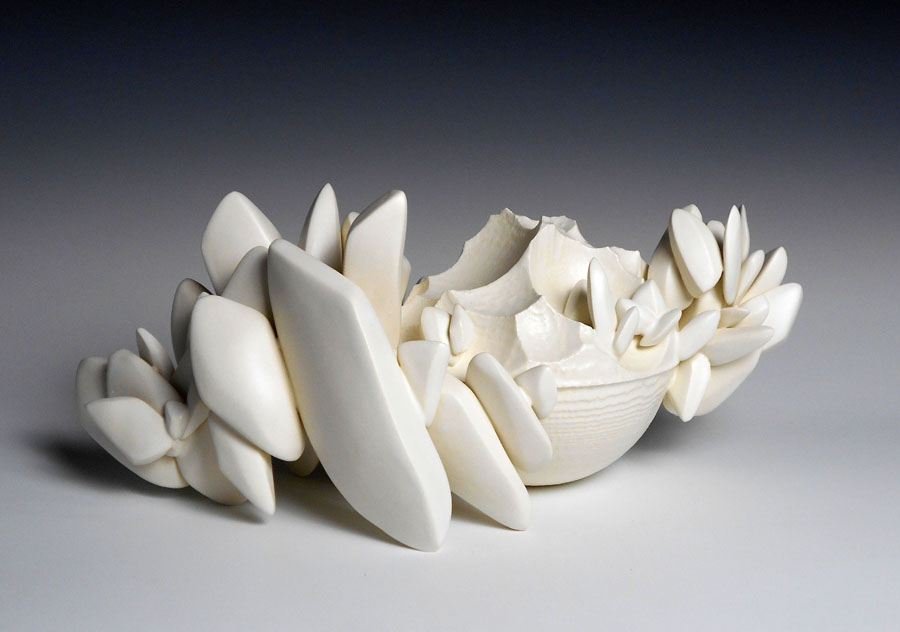 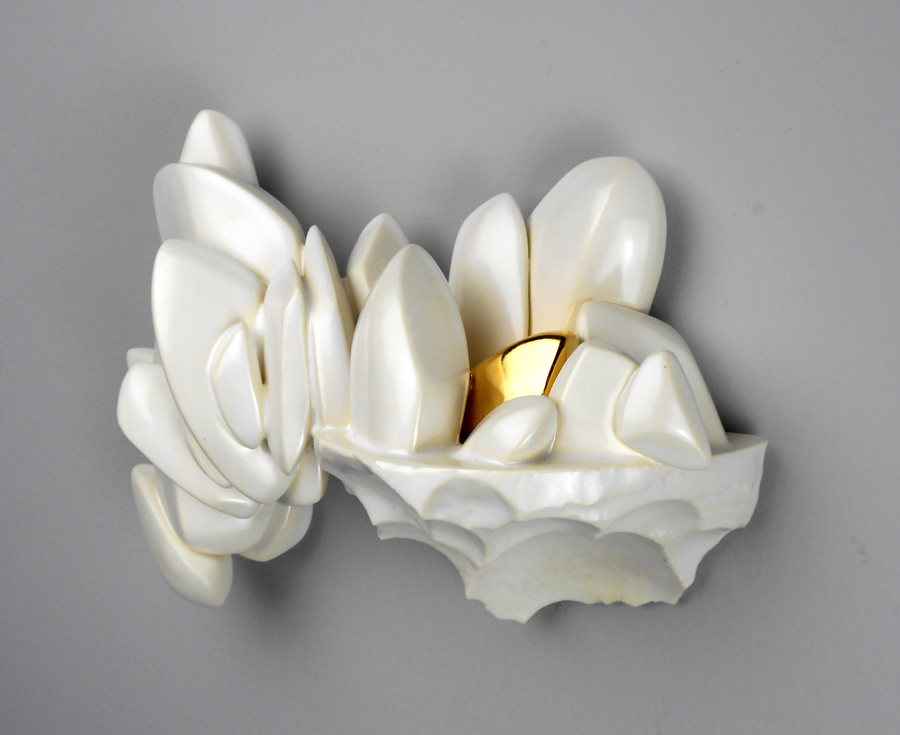 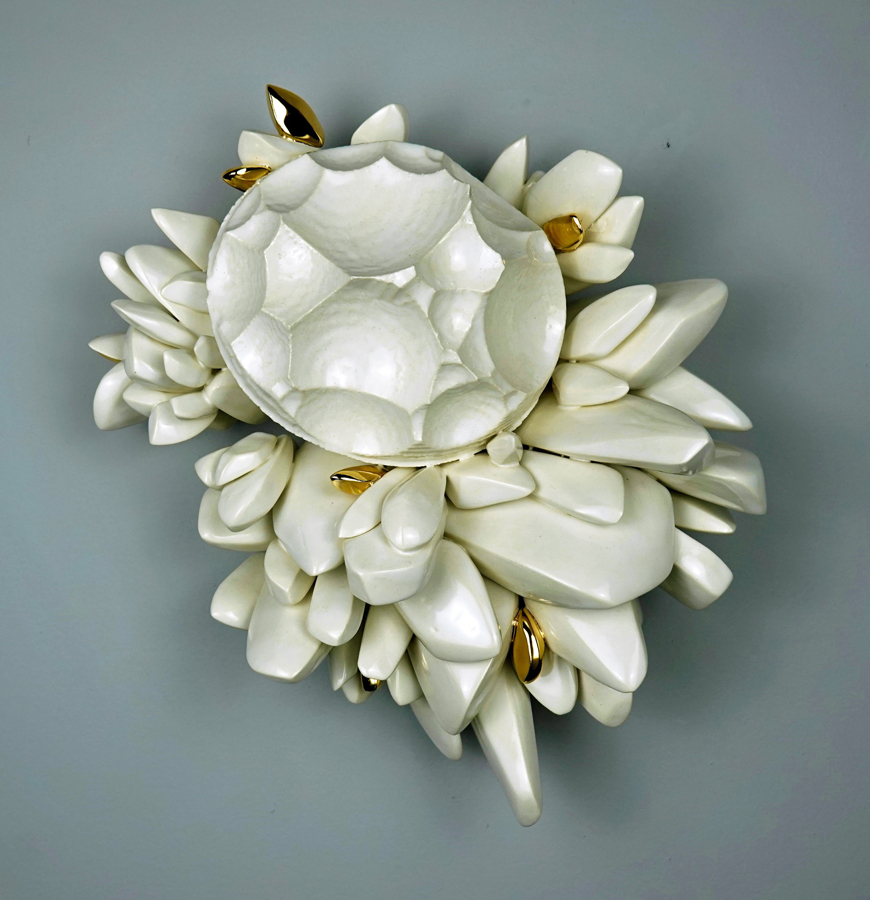 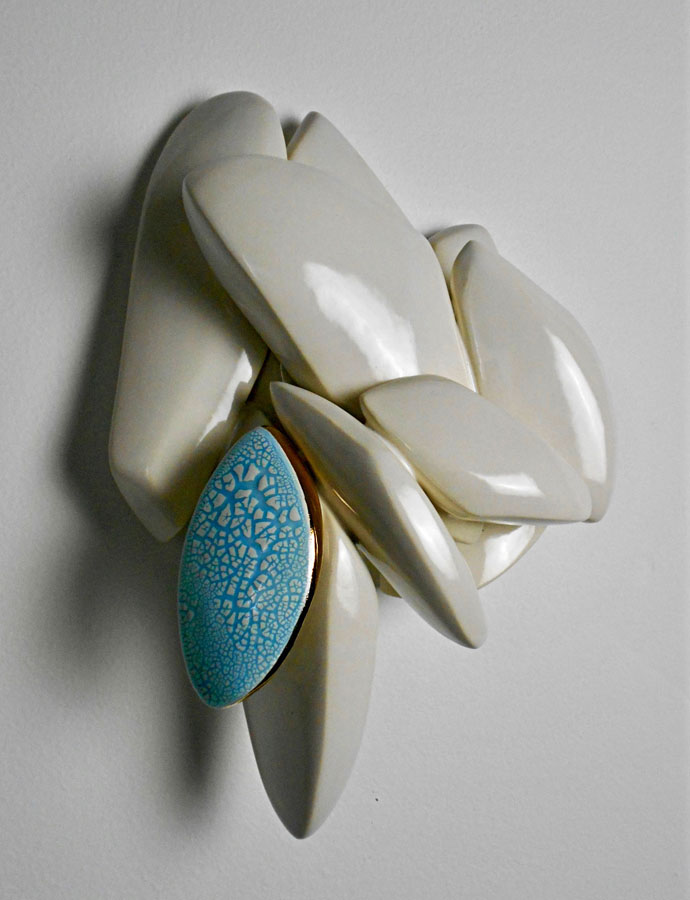 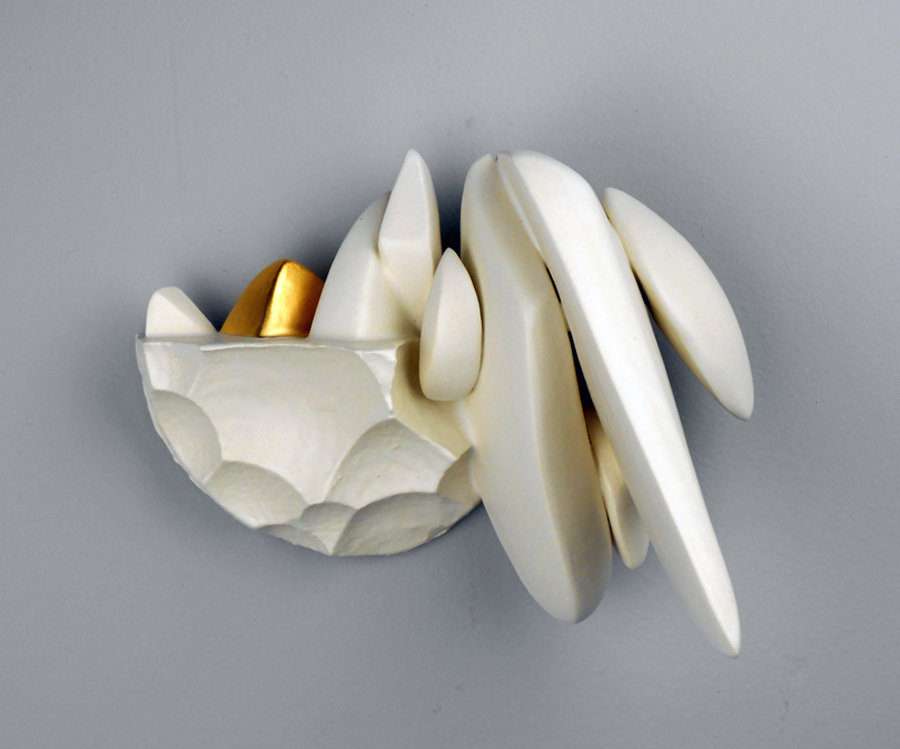 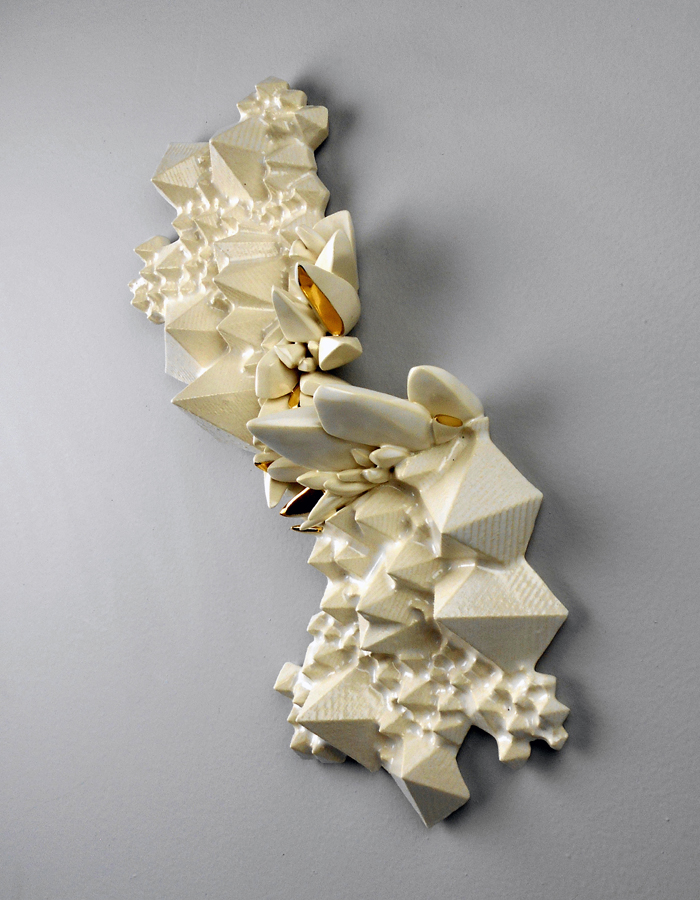 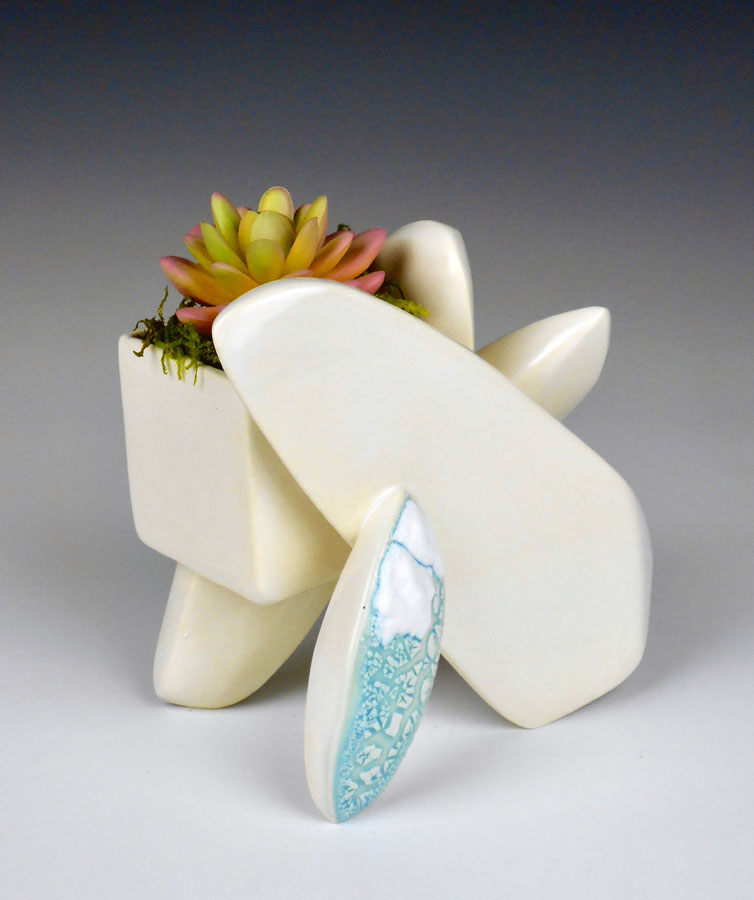