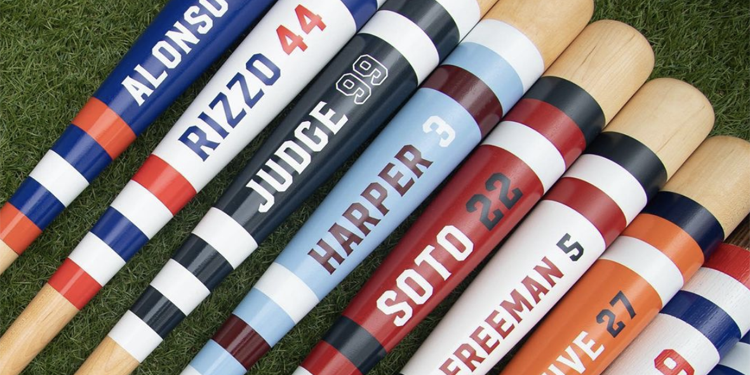 When Nashville’s Jeremy Mitchell started his company, the longtime baseball fan hoped to hit a homerun with his heritage-inspired, hand-painted baseball bats. He has.

The artist: The Tennessee native grew up in Hendersonville and studied sports marketing at Western Kentucky University. After college, Mitchell worked in advertising for 10 years before starting his company in Nashville, where he works and lives with his wife, three daughters and Lucy, a Boston terrier.

The company: Nashville-based Mitchell Bat Co., started in 2013, during Game 6 of the World Series. Mitchell paints the bats himself (which he finds relaxing) at his house, but has a bat guy (Batman) make them.

In the beginning: After working on a skateboard company branding and web project in the summer of 2013, Mitchell decided he needed to create something without sitting behind a computer.

He started drawing baseball bats with various stripes on them and posted the drawings to his personal Instagram feed. He started getting emails from strangers asking if they could buy a bat.

– Success stories like those of Jessie Itzler and Aaron Draplin.

– Anything hand made, like leather wallets or bags and companies, including Loyal Stricklin (TN) and Odin Leather Goods (TX).

Fun or unusual requests: Created a bat for the cereal Fruity Pebbles. The request was for the bat to say, “Yaba Daba Doo.” 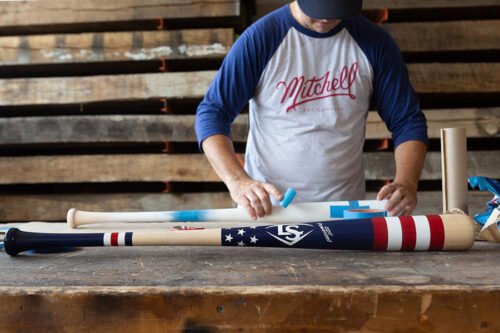 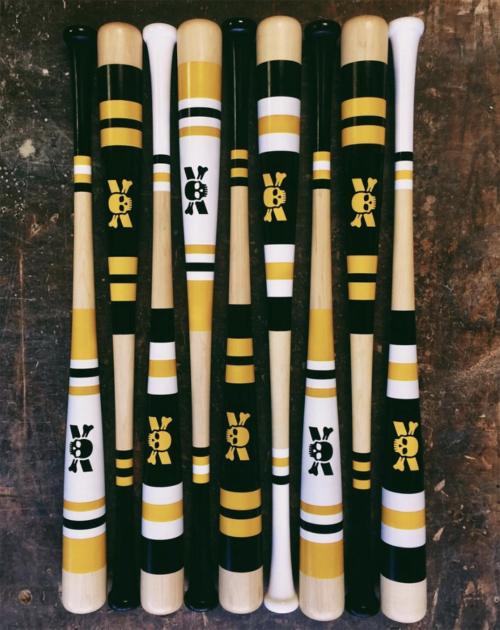 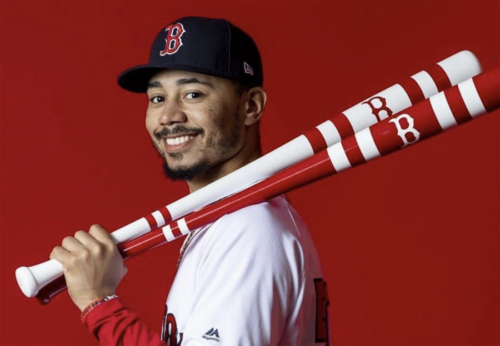 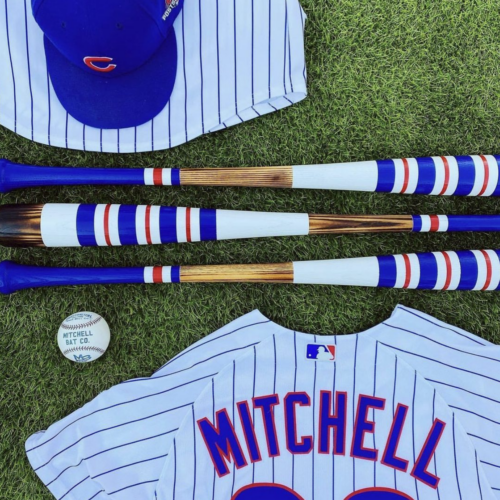 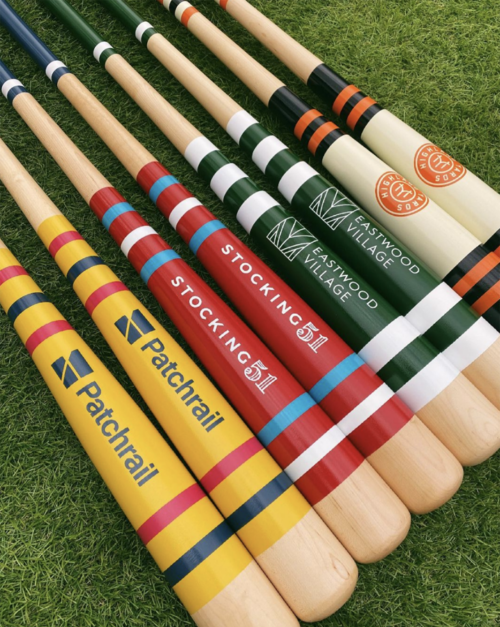 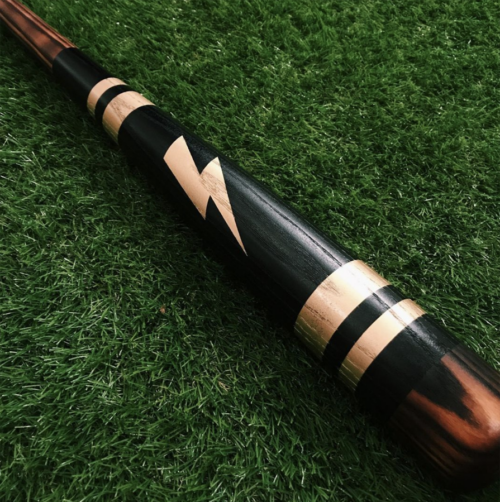 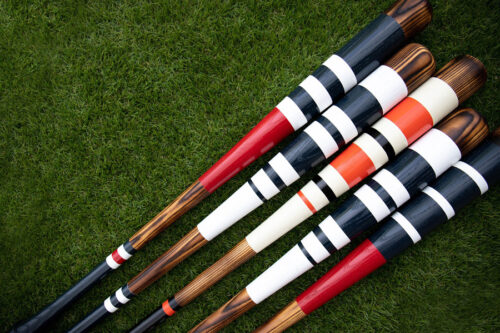 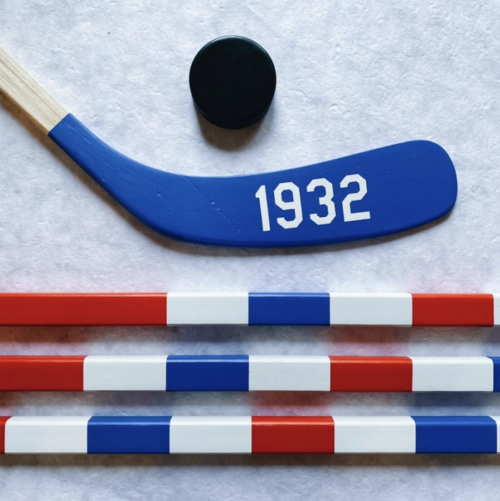