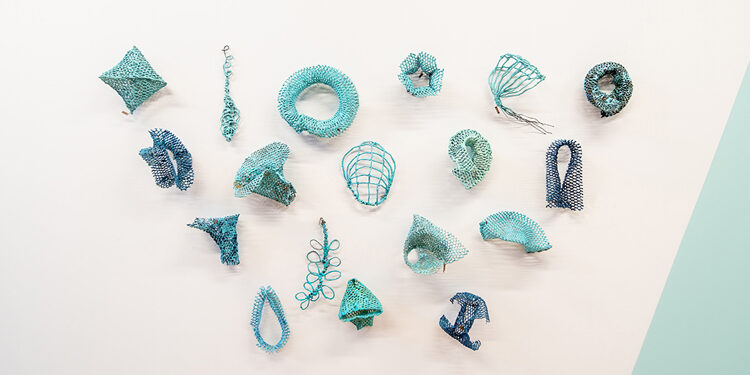 In her multimedia sculptural work, Raleigh artist Kelly Sheppard Murray creates a wide range of polymorphic, multicolored structures that have their roots in natural forms.

The artist: Born in Shelby, NC, Murray and her family moved to Raleigh when she was in elementary school.

She graduated with a BFA at University of North Carolina at Greensboro. After teaching high school art for three years, Murray headed to East Carolina University, where she earned an MFA with a focus on sculpture.

Since 2000, she has been teaching 2D and 3D design, sculpture and painting at Wake Technical Community College while creating art for commissions, solo shows and public exhibitions.

The studio: The artist works in a home studio that was remodeled in 2019. Previously, she shared studio space for 4½ years with 30 other artists in Artspace, a non-profit visual arts center in downtown Raleigh.

In the beginning: After growing up watching her father develop photographs for newspapers, she aspired to be a photographer or painter.

But after taking her first 3D class in college, Murray shifted her focus to sculpture, fascinated by the process of making things with her hands.

The art & materials: Sculptures made of wire, wire mesh and wood to create forms and structures that are typically covered in encaustic.

Fun or special commissions: Being asked to create “Flourishing,” a piece for UNC Rex’s new hospital location in Holly Springs in 2021. The reasons were two-fold: 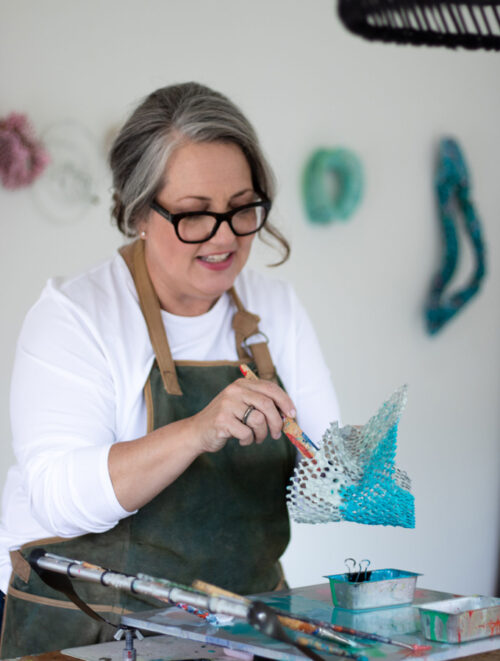 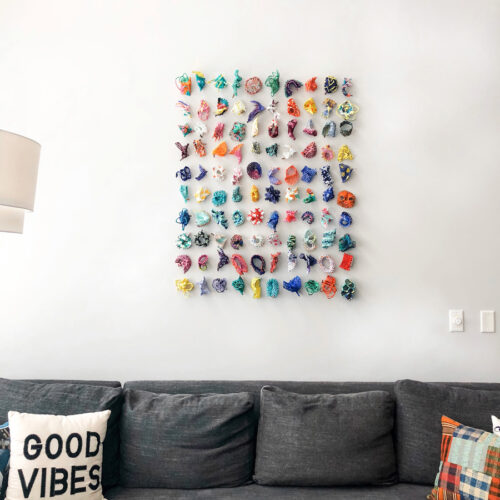 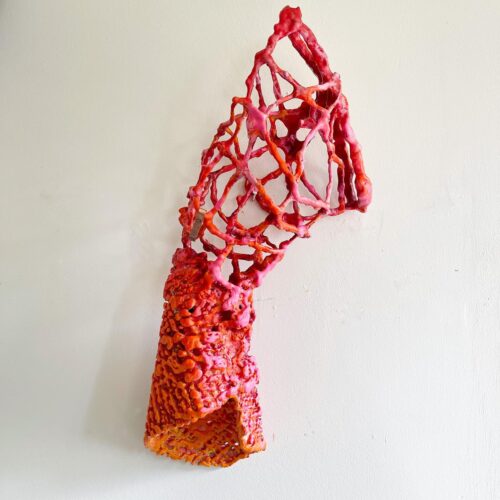 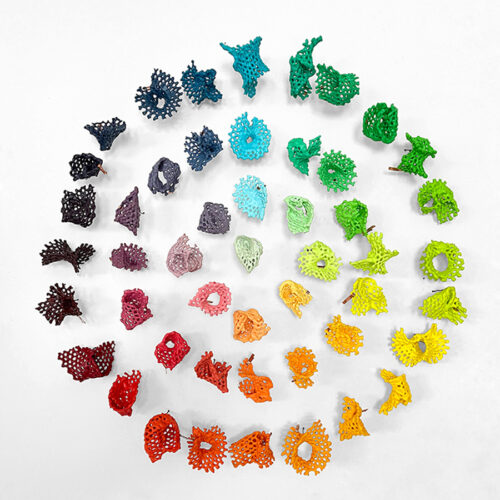 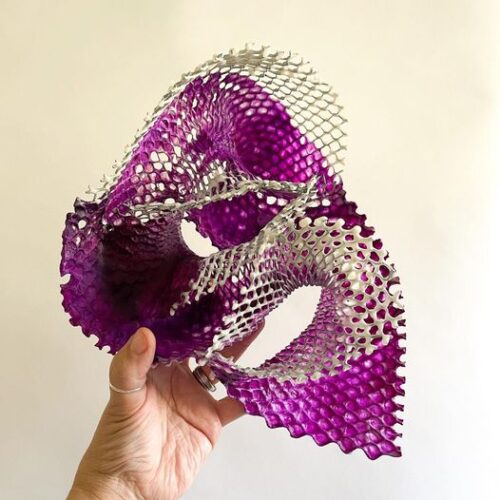 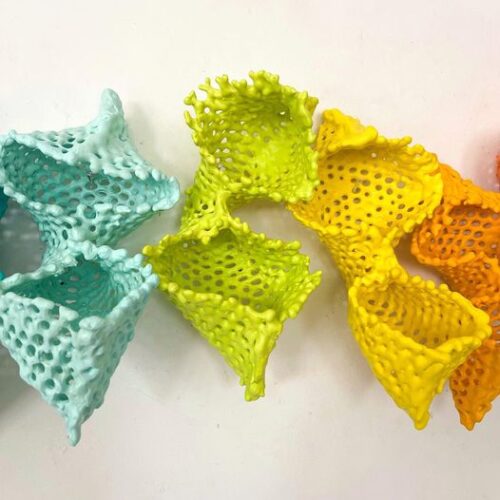 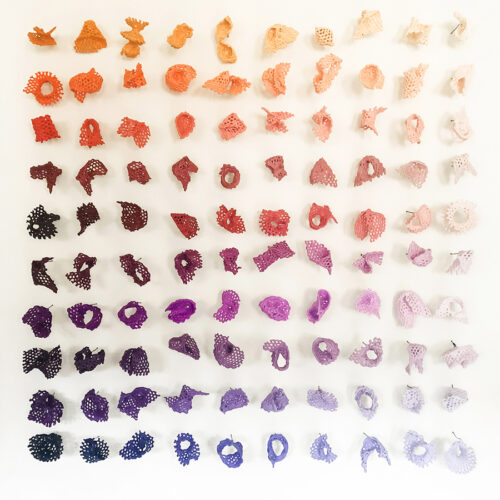 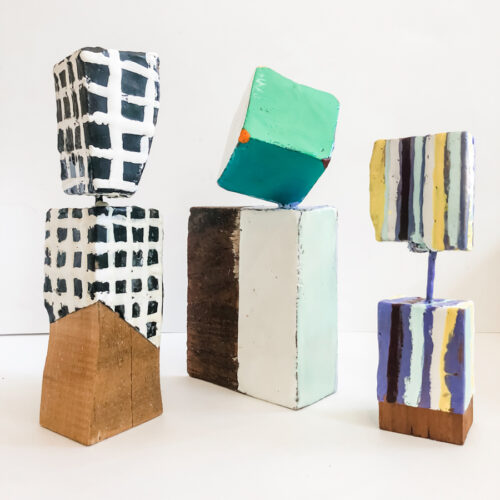