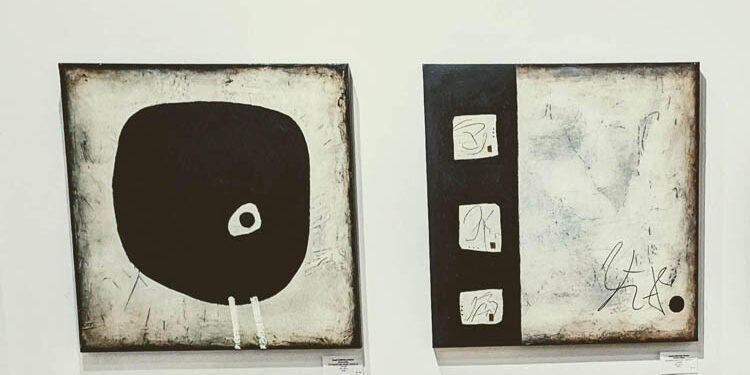 As a former flight attendant, Birmingham’s Kay Vinson frequently flew to Japan and other parts of Asia. Her years of travel, and interest in Eastern culture, influence her abstract paintings.

The artist: Though her family moved frequently when she was a child, Vinson considers Birmingham home. After high school, she attended University of Alabama, but left after the first year when she was hired by TWA as a flight attendant. At first, Vinson was based in Chicago but later transferred to San Francisco.

In 1973, Vinson attended San Jose State University to complete the degree she first had started in Alabama.

After a layover in Anchorage, AK, Vinson met a pilot with blue eyes and a sense of humor. They married in 1987. Ten years later, they moved to Memphis.

After a cancer scare, the couple moved in 2003 to Birmingham, where Vinson decided to get serious about her art.

The art & materials: Abstract, textured paintings with simple shapes and a distinctly  Asian feel ($400 to $2,000).

“In my current paintings, I add layers of oil pigment on top of textured acrylic to create sensual surfaces that are rich with depth and nuance,” said Vinson. “I love to paint with black because it makes such a powerful statement: “I am here.  Look at me.”

Big break: A solo show at a charming gallery in Montreal’s French Quarter. She was the first American to show there.

“They viewed me as being exotic,” said Vinson. “I don’t think I had ever been considered exotic before.”

Honors & awards. Many solo and group exhibitions across the United States, Canada and Europe. Also many awards, from New York City to Sophia, Bulgaria.

What’ next: Her work will be at the dk Gallery in Marietta, GA, in March.

Where to see and buy: 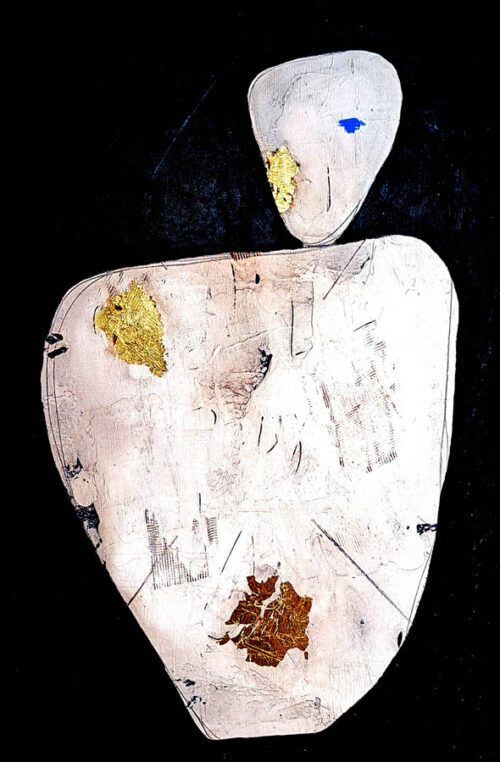 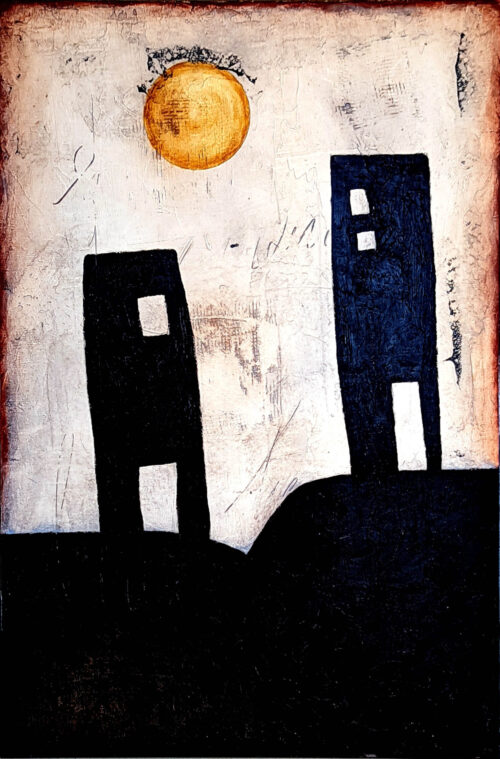 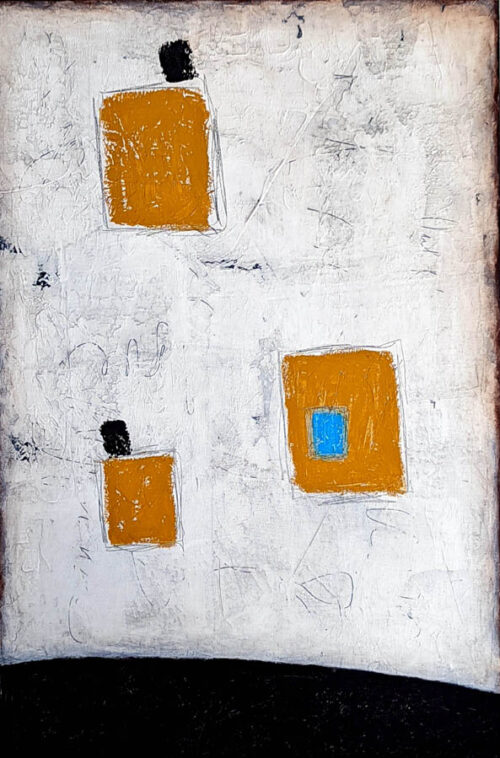 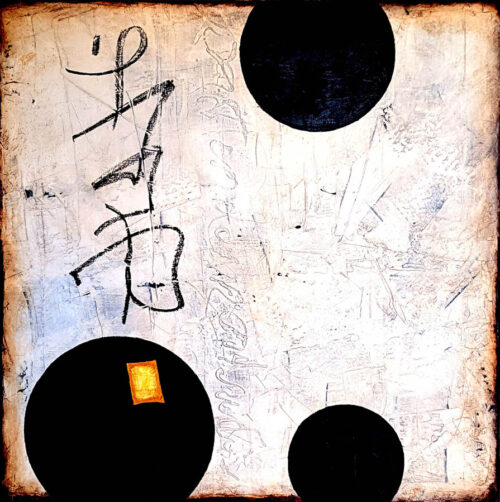