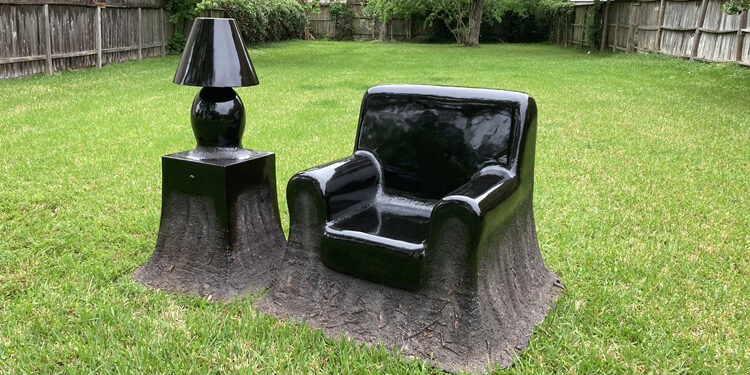 Utilizing a variety of mediums, including wood, plastics and found materials, Houston-based sculptor and designer Joyce Lin often deconstructs traditional furniture forms and materials to explore the ever-shifting relationship between humans and their environment.

The artist:  Born in Durham, Lin grew up in Birmingham, where she attended the Alabama School of Fine Arts, where she received a fairly rigorous fine arts education.  Her senior thesis focused on wooden kinetic sculptures.

Her cross-disciplinary interests led her to attend the Brown/RISD Dual Degree Program, where she earned BA degrees in furniture design at the Rhode Island School of Design (RISD) and geology-biology at Brown University in 2017.

In early 2018, she moved to Houston and began working as a woodshop manager and woodworking instructor for TXRX Labs. In 2019, she did a six-month artist residency at the Houston Center for Contemporary Craft.

The studio:  Lin’s studio is at the East End Maker Hub, a 300,000-square- foot makerspace and manufacturing center for innovators, fabricators and crafters in Houston’s East End.

The makerspace within the Maker Hub is called TXRX Labs, which is where she teaches woodworking, manages the woodshop, and uses the facilities for her studio work.

What’s popular: The 1/8-scale miniatures of her more well-known works, like the Exploded Chair. Lin started making the miniatures ($120 to $600 depending on scale) in mid-2020 and has sold at least two more batches of Mini Exploded Chairs through her website.

She is currently taking a break from miniatures to focus on larger projects, but will likely return to them in the future.

“My approach has been described by others as a kind of ‘forensic-making,’ in the way that I (often literally) dissect traditional furniture forms and materials,” said Lin. “I think a lot about how all things continuously come together and fall apart and my role as a maker being a witness and facilitator of these processes.”

Where to buy: [email protected] 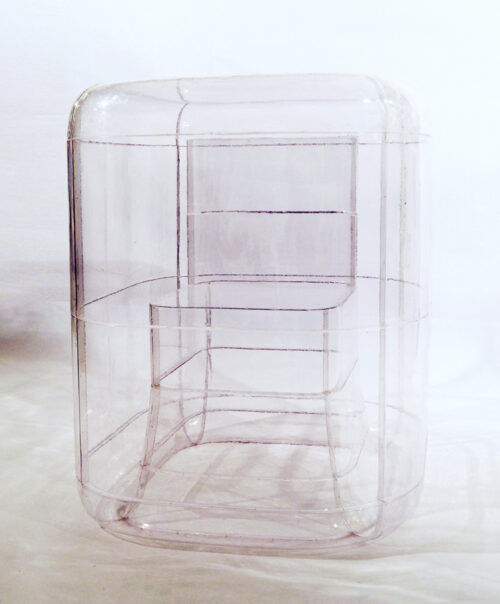 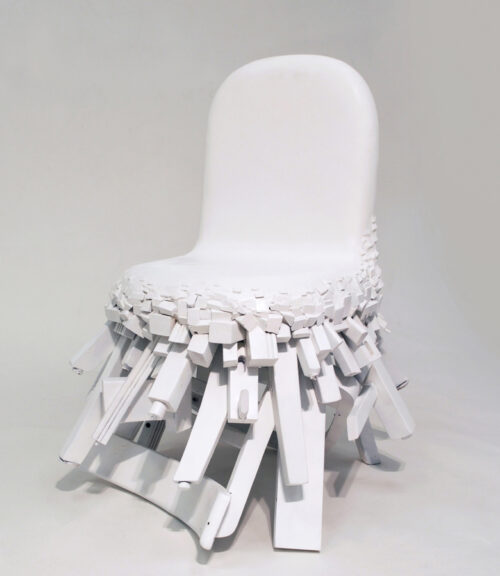 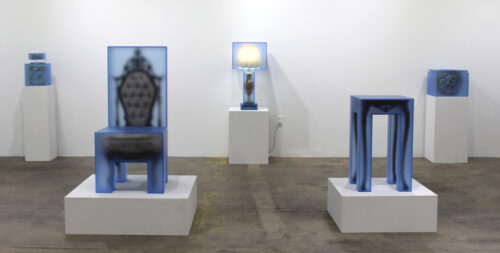 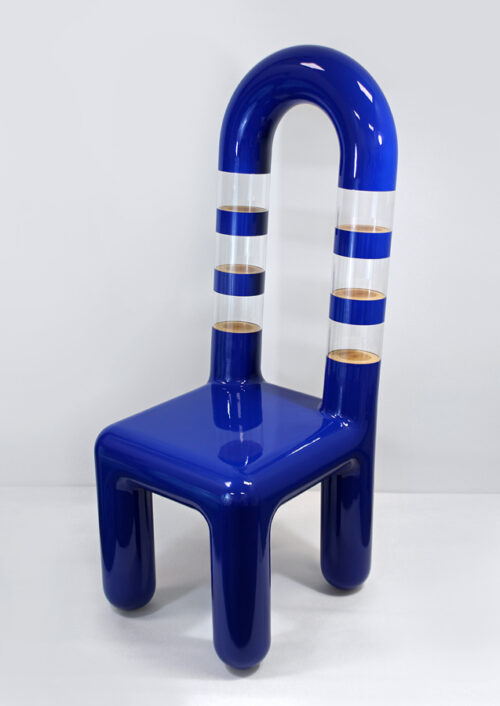 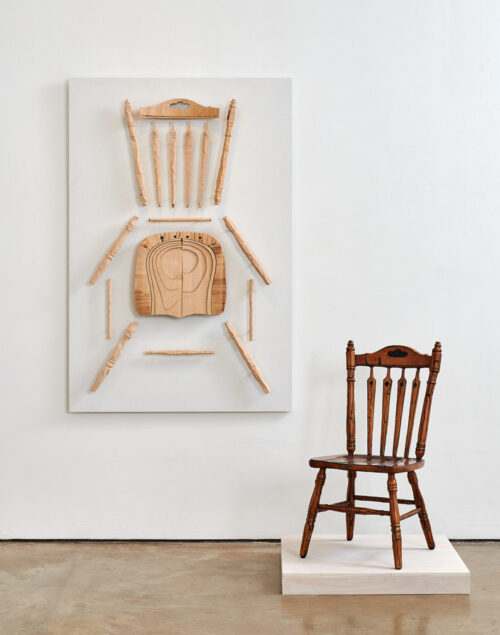 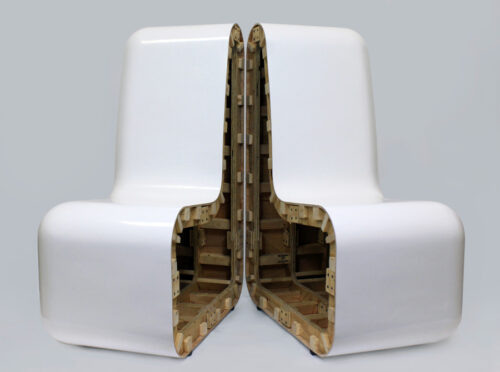 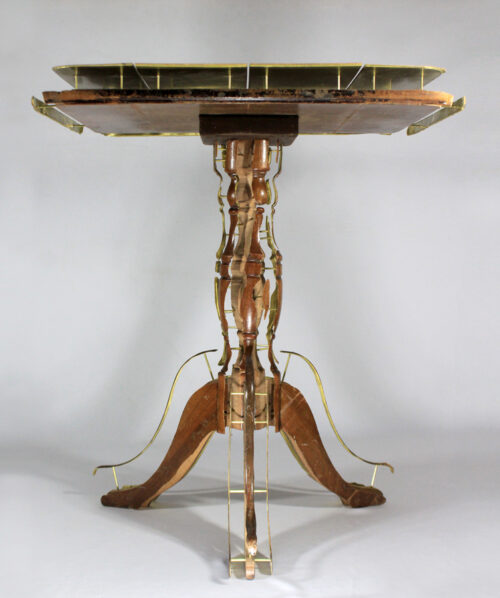 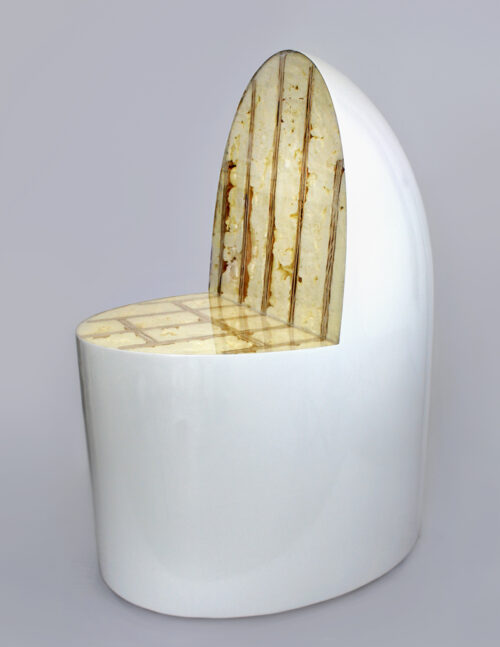 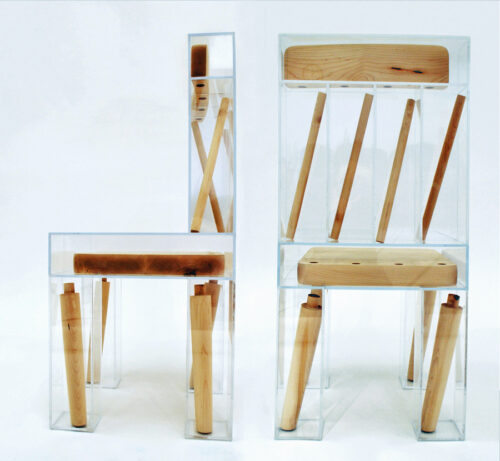