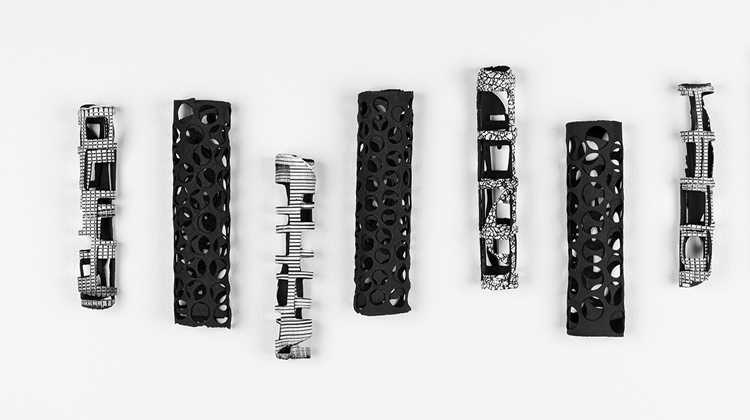 The artist: Born in Toronto, Ontario, Walsh left Canada in 1967. Since then, she has lived and traveled to more than 25 countries, including Bangladesh, Africa, Taiwan and England. In 1980, she moved to the United States and now lives in Houston.

Walsh, a multimedia artist for more than 40 years, never studied art formally, but trained privately for two years in how to use the polymer liquids she uses for texturing.

The company/studio: Jodi Walsh Art is based in Houston, where she and husband have a live/work space.

The double garage serves as the “dirty” studio for clay work and firing. She has two other studio rooms: one for adding texture to panels. The other, for storing bins of ceramic pieces.

In the beginning: After making textured panels for more than 20 years, Walsh was burned out. Instead of abandoning her original work, she added clay. Not wanting to do traditional clay construction, she came up with folding.

What is oritatami nendo: folding clay:  It is a process, similar to origami. But instead of folding paper she folds clay.

Inspirations: Nature. Her travel. Also texture in any object.

Fun, challenging or unusual requests: Fitting an eight-foot-by-24-foot cube installation in a historical house with plaster walls. Instead of the usual two hours, the project took the entire day. I will never install in plaster again, she said.

Big break: Curated a ceramic exhibit eight years ago for the Long View Gallery in Washingon, DC. The gallery had never featured wall ceramics, and its collector base was excited.

Awards/honors: Many including, being selected by Harry Cooper, curator of the National Gallery of Art in Washington, DC, for a virtual exhibit in 2021.

“She installed the work herself and changed the commission around,” said Walsh. “It looks fabulous.”

Where to buy: jodiart.com. Also at several galleries, including: 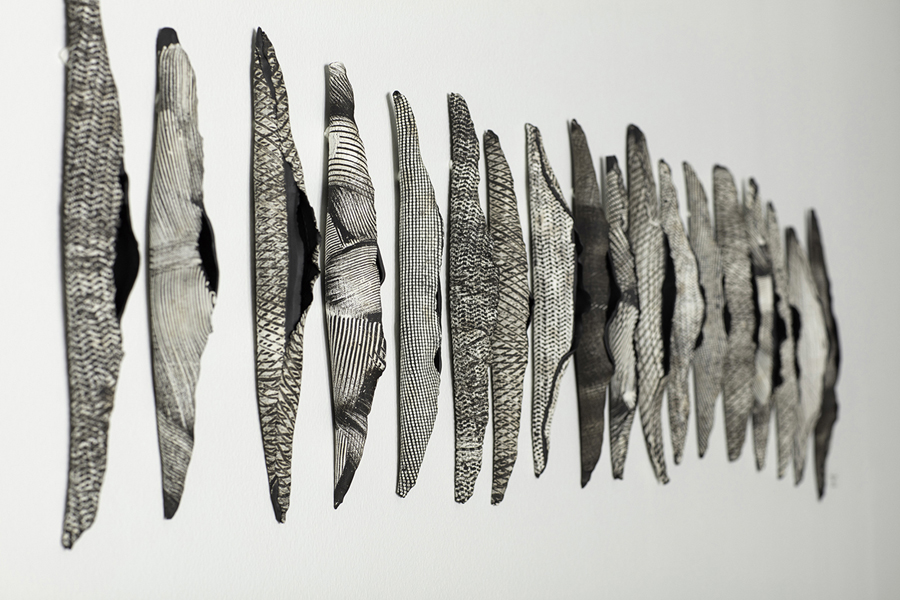 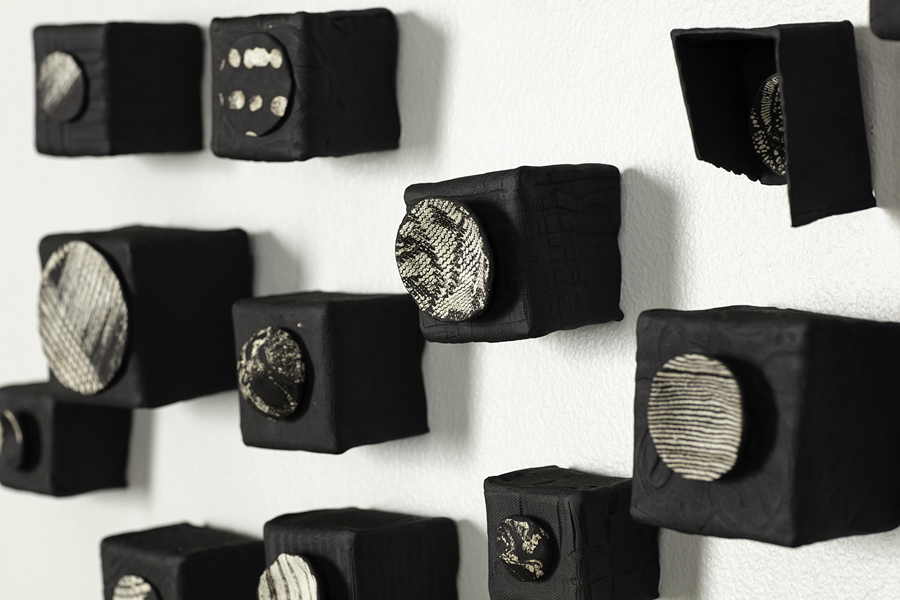 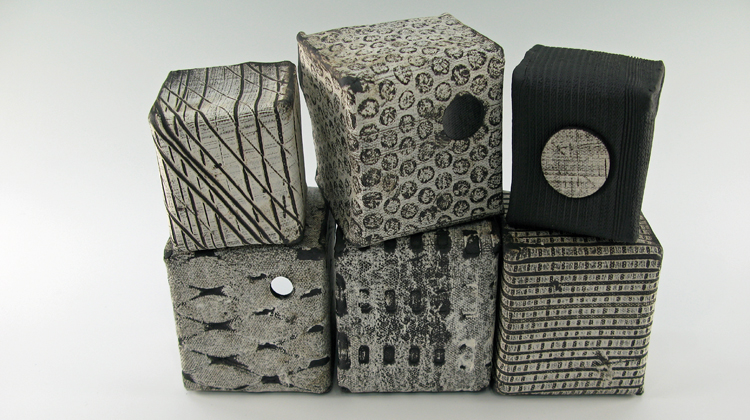 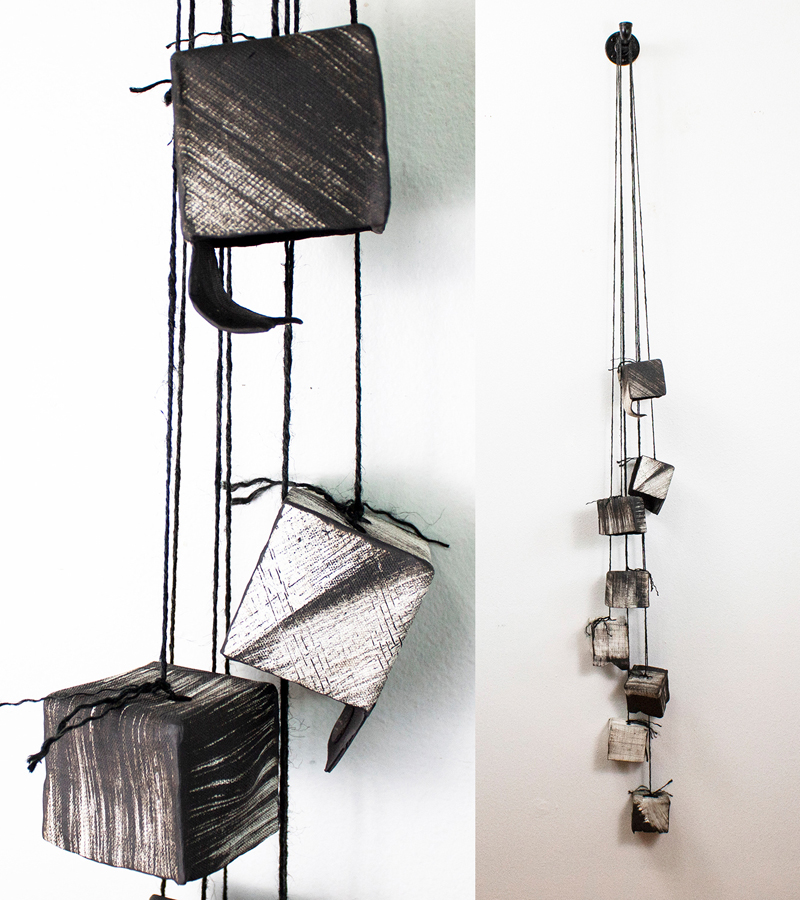 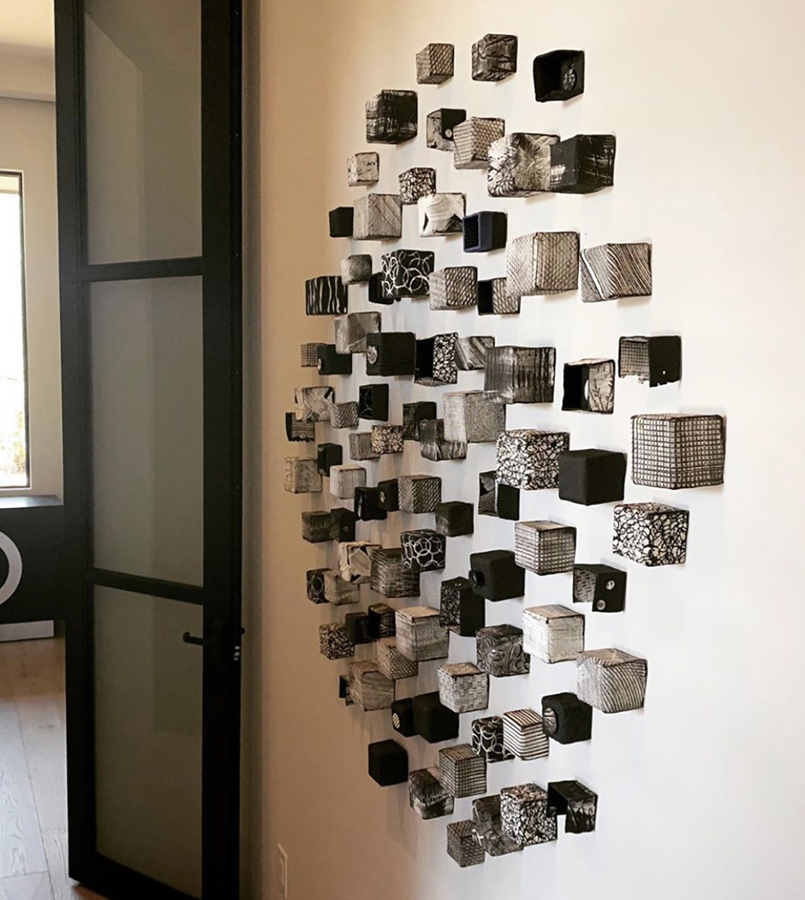 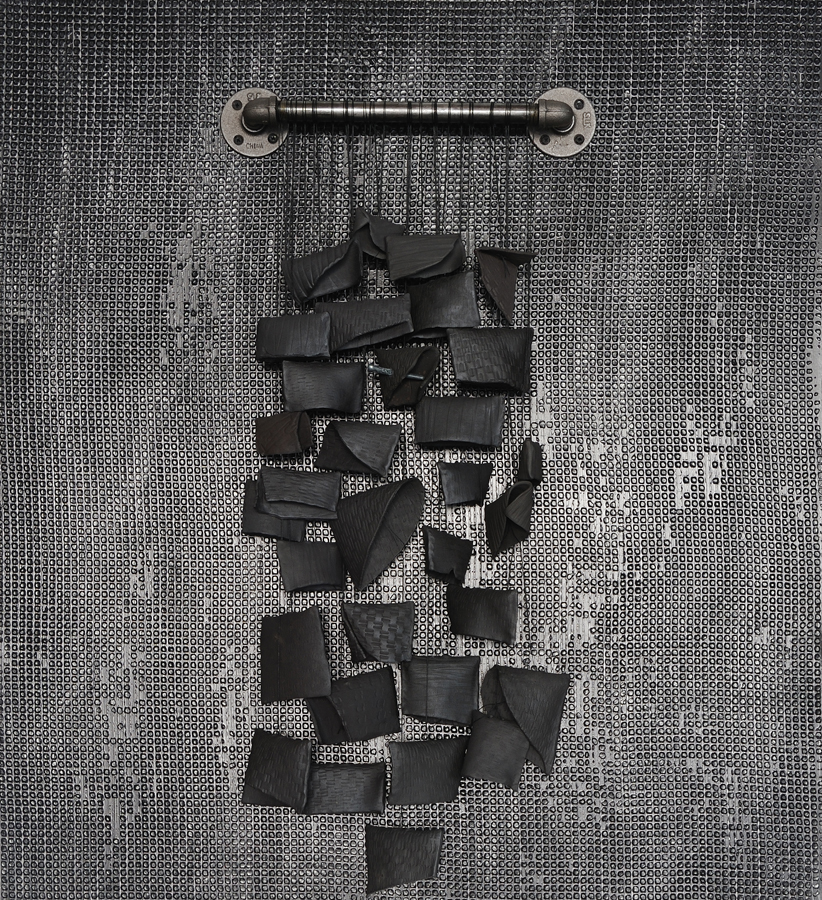 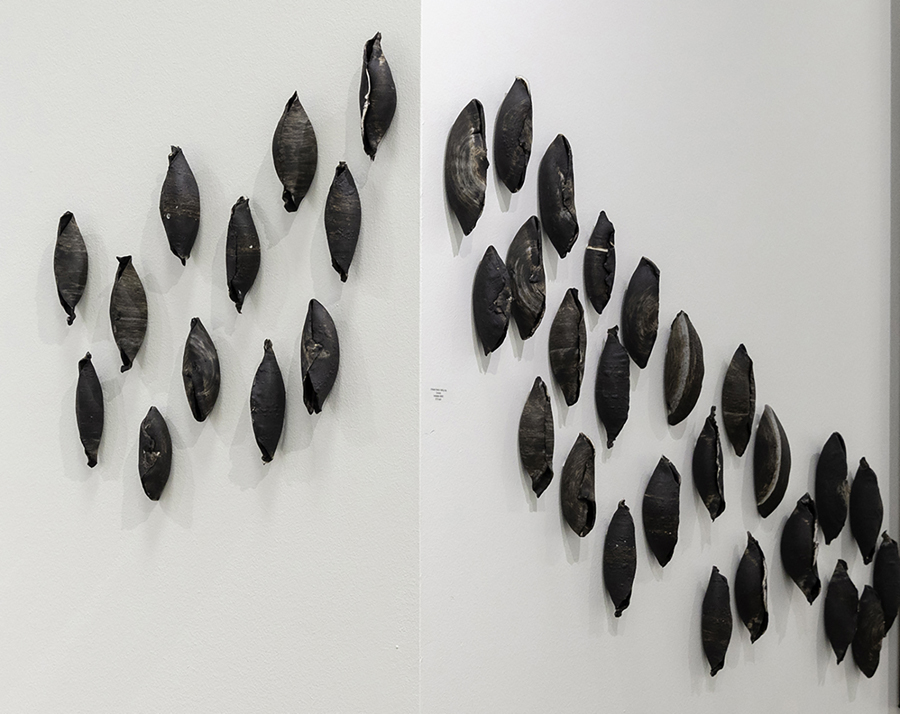 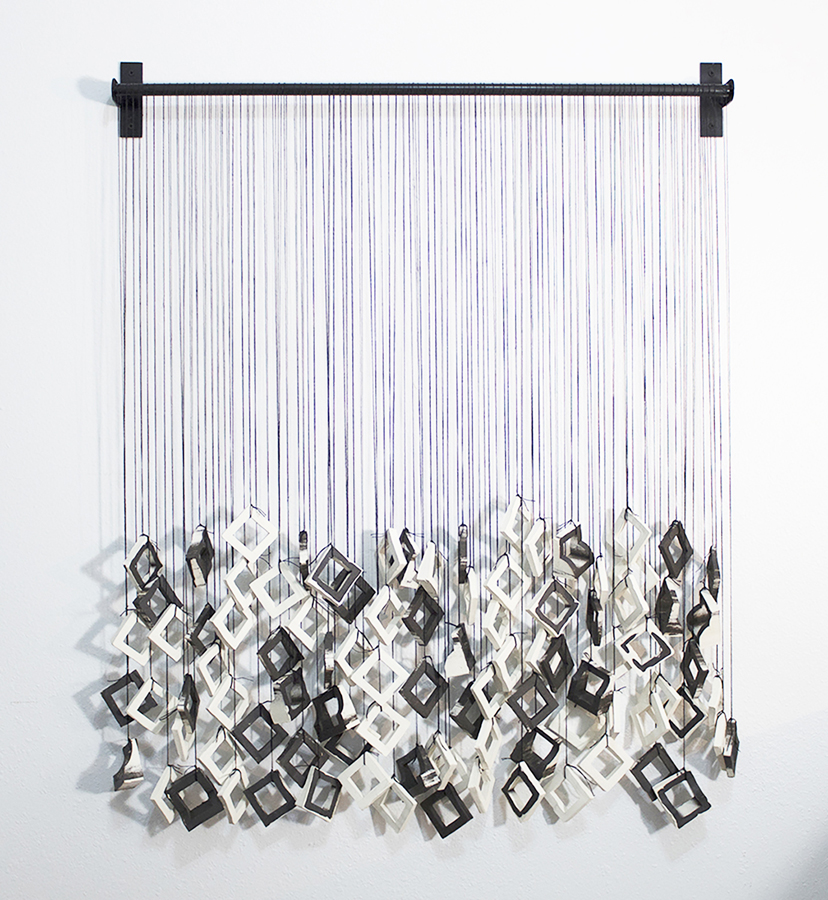 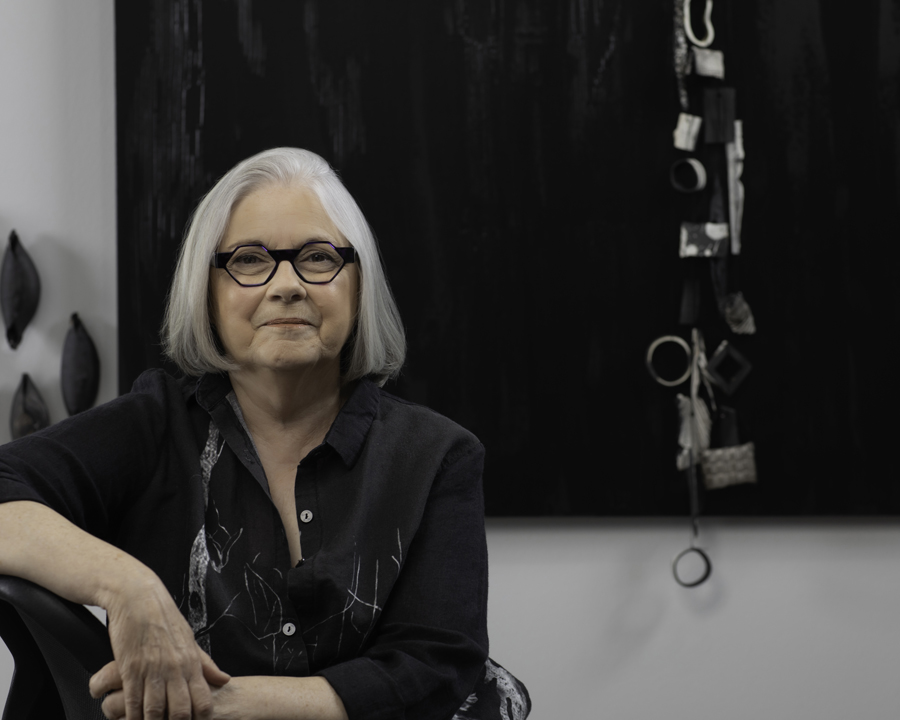 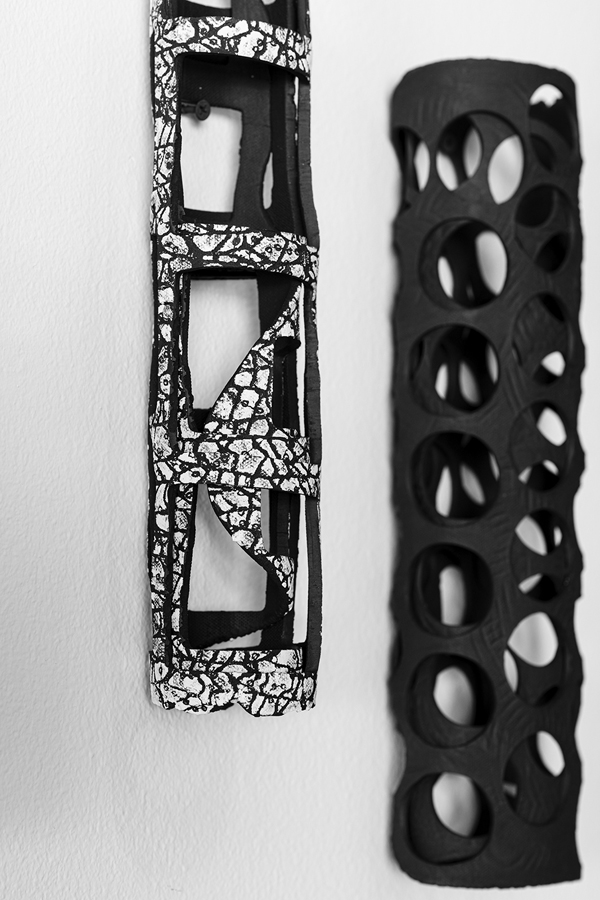