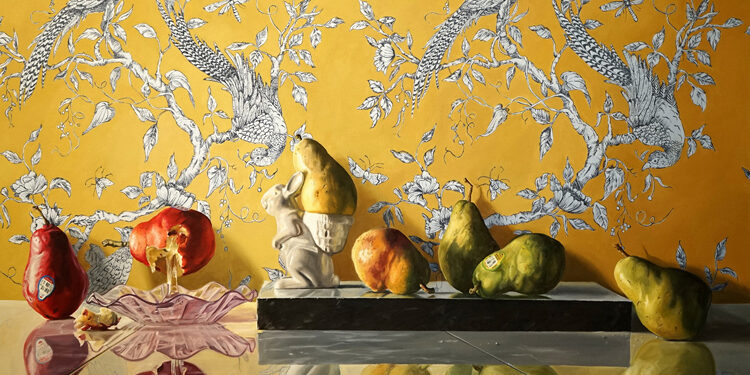 Known for her elaborate staging and dramatic lighting, Knoxville artist Denise Stewart-Sanabria paints hyper realistic fruits and sweet baked goods that at first glance look yummy enough to eat. But often, are suffering from age and trauma. Talk about food for thought.

After college, she actively worked and exhibited as an artist, but took a 15-year break to work as a contract dressmaker, designer and pattern drafter. She also taught costume illustration to theater majors at the University of Tennessee at Knoxville from 2013-2018.

Stewart-Sanabria, who works out of a 900-square-foot studio in the basement of her house, has lived in Knoxville since 1986.

The goods: Three main bodies of work, including anthropomorphic culinary paintings and figurative drawings on plywood that she cuts out and arranges in three-dimensional groupings. She also crafts mixed media altars.

Stewart-Sanabria not only paints the foods she poses, but also the patterned wallpaper and fabric used as the background in each painting.

Fun fact: She does not eat sweets and finds frosting “horrifying,” but beautiful, and a great sculptural medium.

Other favorites: Plywood drawings for a single, full-scale figure ($1,400). Her drawings are based on different people she observes at art gallery receptions. Also 42-inch-tall drawings ($600 to $800) that are mounted on wall shelves.

Popular at dinner parties for selfies and conversation, the plywood figurative drawings live in people’s homes from Florida to Los Angeles. They can also be found in board rooms, banks and at the Knoxville Botanical Garden.

The process: Draws the figures with charcoal on large sheets of plywood. Then cuts the figures out with a scroll saw. She uses wood base locks to make the figures free standing.

Fun (or unusual) requests: An interactive, mechanical piece for the Ayers Foundation in Parsons, Tenn.

Mounted on a wall, the piece weighs more than 250 pounds and measures six feet by 12 feet. It includes 108 photos on metal and at the center is a reproduction Philco cabinet TV (see an image at her website).

Awards: Many, including purchase awards from galleries and museums. Last year, she received a merit award from ArtFields, an annual city-wide exhibit of Southeastern artists in Lake City, S.C.

What’s next: A solo painting exhibit in May and June at Chauvet Arts Nashville (previously known as the Arts Company).

Also, a solo exhibit at Mitchell Hill gallery in Charleston in November. For the exhibit, she is collaborating with replacements.com and will use objects and tableware from its warehouse as props as well as fabric from Mitchell Hill, also a design firm, in her paintings.

Where to see & buy: stewart-sanabria.com. She is represented by three galleries: Chauvet Arts in Nashville, Mitchell Hill in Charleston and District Arts in Frederick, Md. 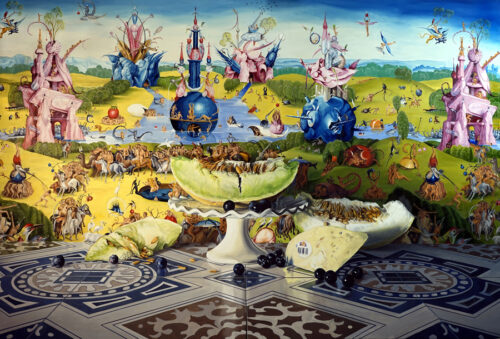 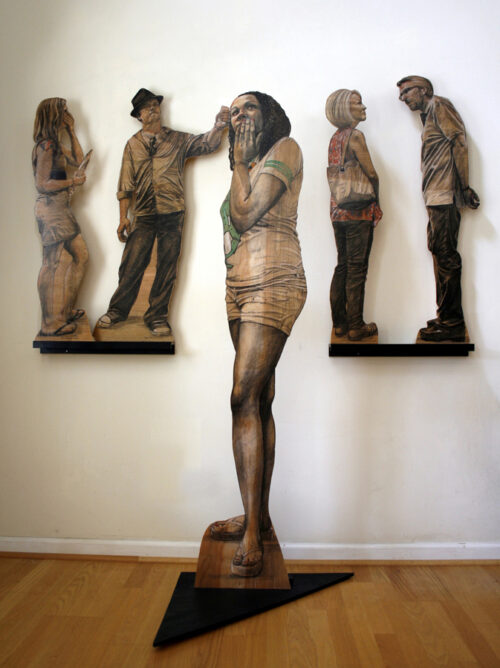 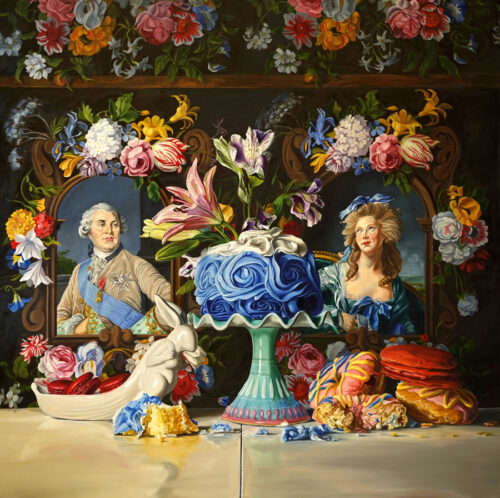 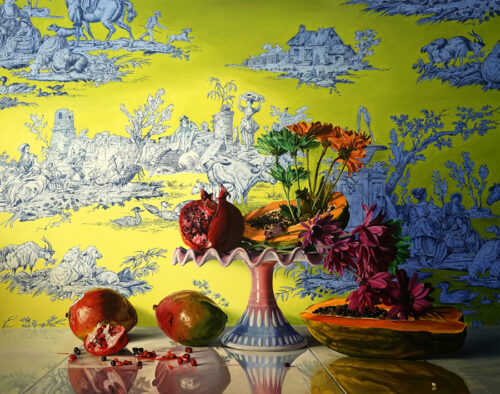 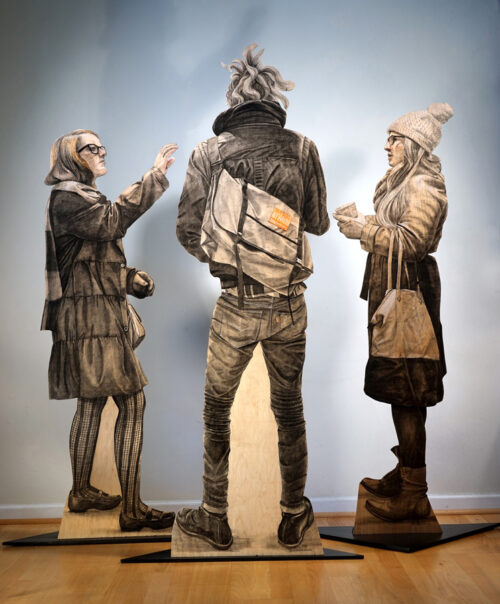 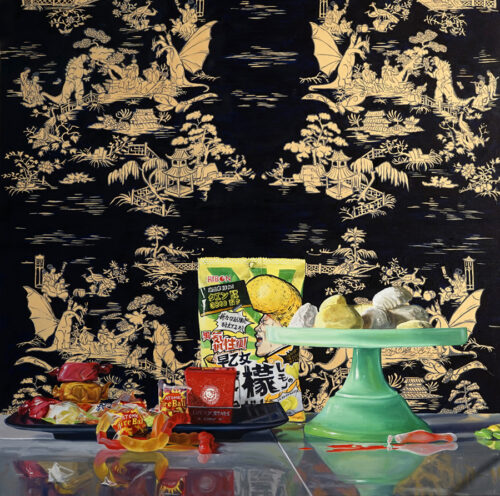 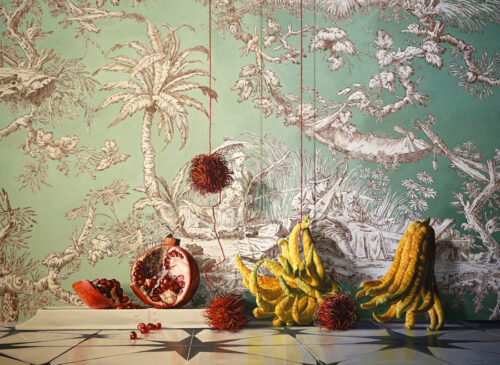