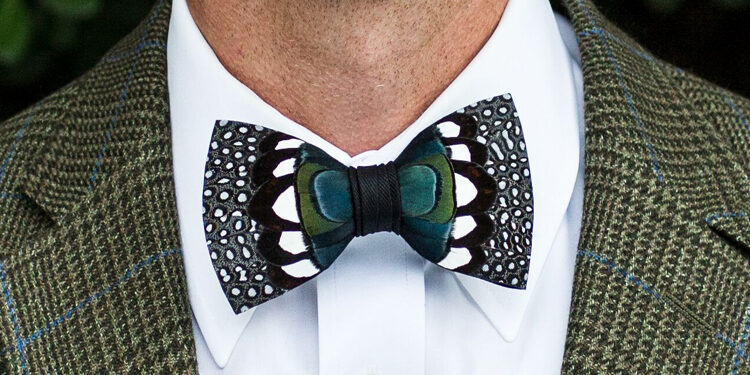 Ben Ross has always enjoyed the woods and waterways of the South.

So for his wedding 13 years ago, the South Carolina native decided to create a gift that reflected his appreciation of the outdoors.

Ross, who grew up using feathers to tie fishing flies, crafted turkey feather bow ties for his groomsmen. The handsome bow ties made a statement. And later launched a new business.

The company: Brackish, started in 2012, in Charleston, SC.

The founders: Ben Ross and Jeff Plotner met and graduated from Wofford College. Ross grew up and still lives in Columbia. Plotner, one of Ross’ groomsmen, is from St. Simons Island. He lives in Charleston.

The company name Brackish (where salt and fresh water meet) is in recognition of the co-founders’ hometowns.

The goods: Handcrafted men’s and women’s feather accessories, ranging from bow ties and pocket squares to earring and cuffs. Each one-of-a-kind piece takes four to five hours to craft.

The materials: Natural and sustainably sourced feathers from birds such as the pheasant, peacock, partridge, quail and black goose.

Special names: Accessories are often named after a special person or place in the founders’ lives. The Flintlock bow tie is named for the North Carolina summer camp Ross attended.  The Courtney cuff is the first name of Plotner’s wife.

What’s new: The company launched its women’s line of cuffs and earrings in 2019. 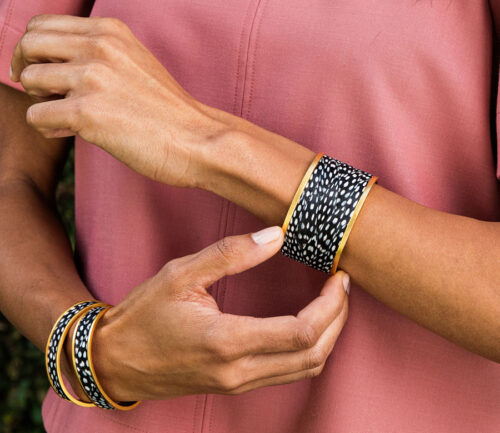 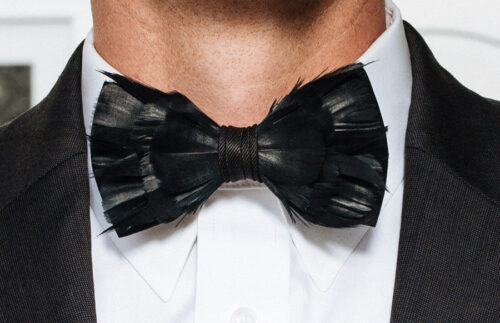 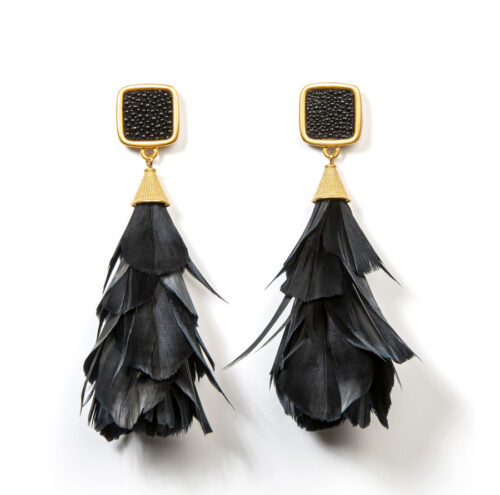 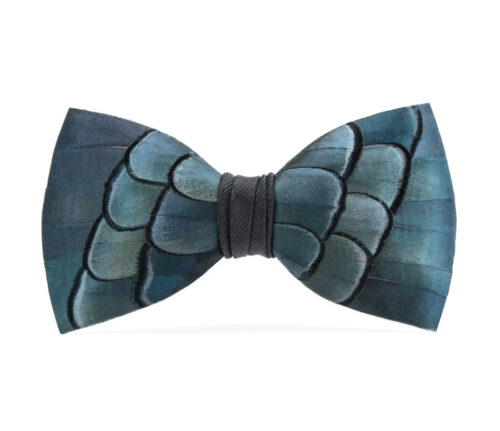 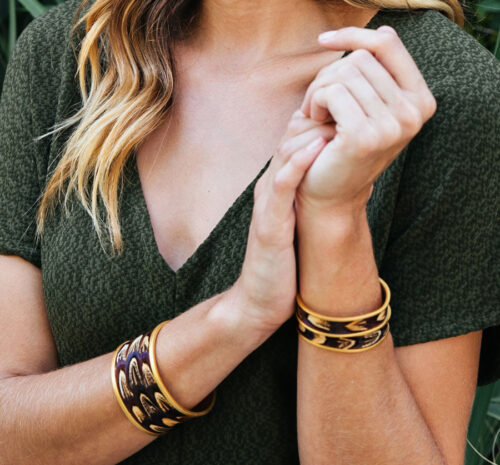 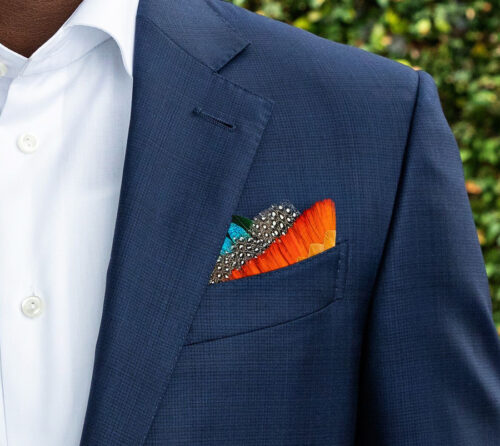 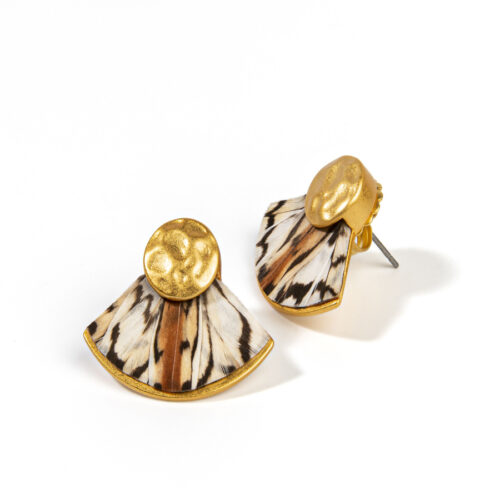