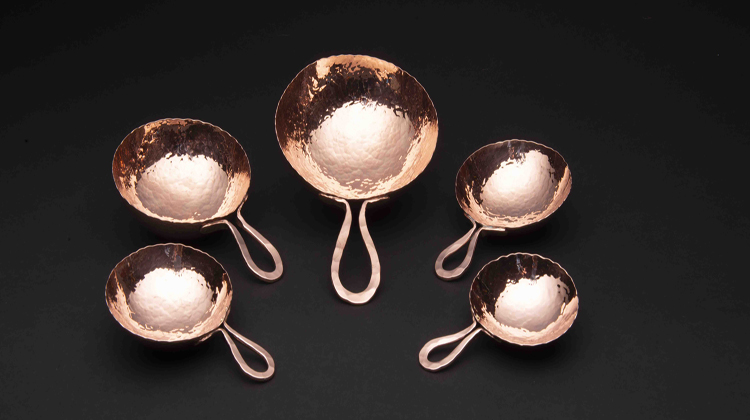 Metalsmithing is rare art, but one that has brought national recognition to Tennessee metal sculptor Ben Caldwell.

The artist: Caldwell grew up in Nashville and first trained as a painter and sculptor at Tufts University. After graduation, he furthered his training and studies at Harvard, the New York Studio School and the Boston Museum of Fine Arts.

After school, Caldwell worked as a custom luthier and drum maker before beginning a full-time apprenticeship in 1998 with Terry Talley, a master metalsmith who was dying of lymphoma and wanted to pass the craft to the next generation

The company & studio: Ben & Lael Inc. started in Nashville in 1999. Caldwell and his wife Lael, who oversees the business and marketing side of studio and workshop.

Inspiration: Growing up around antique American silver his father collected. Also nature and hiking the entire length of the Appalachian Trail in 1988.

The materials: Copper, silver and naturally shed antlers used for handles and bases for bowls.

The process: Caldwell uses traditional metalsmithing techniques, including cutting copper sheets, hammering, raising, chasing, buffing and shining by hand with traditional tools, but also using tools and machines that he has designed or created.

Recognition: Many, including Oprah magazine’s Favorite Things (2013) and features in Garden & Gun (2015) and other publications and TV programs. His work has been featured in exhibits and galleries from New York to New Orleans and in museums across the world.

Claims to fame: Commissioned to create the copper “flame” for the 2017 Ellis Island Family Heritage, using copper preserved from the registry building on Ellis Island.

Also designed and created the Dolly Parton Excellence in Leadership Award (2018). The award, made of enamel and copper, featured Tennessee state flag.

Also created an eight-foot-long flag sculpture for the governor of Tennessee and a wedding gift (a salad serving set) for country artists Vince Gill and Amy Grant.

One of his copper ladles can also be found in Martha Stewart’s personal kitchen.

What’s next: A commission for a hand-made wall sconce, garden outdoor sculptures and a flatware set. 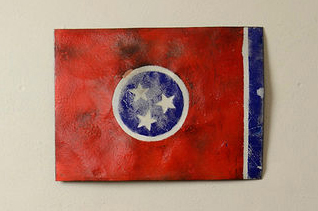 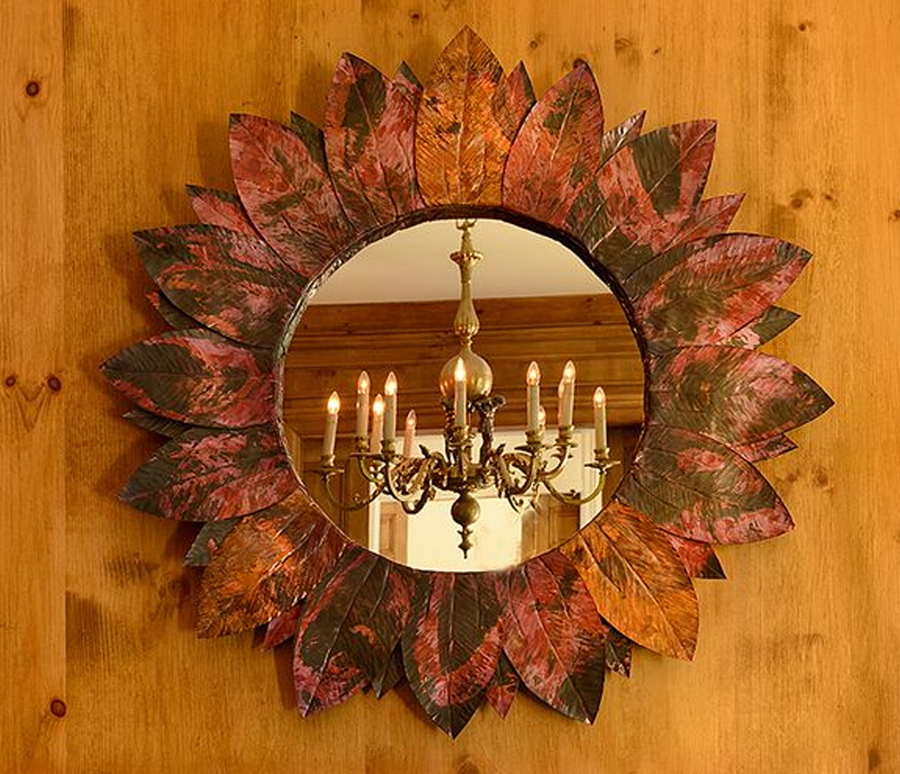 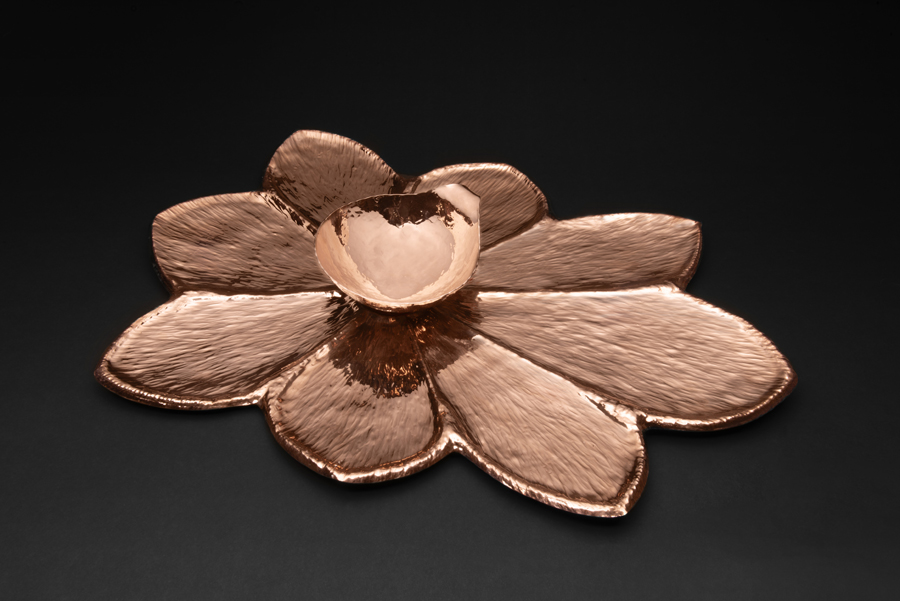 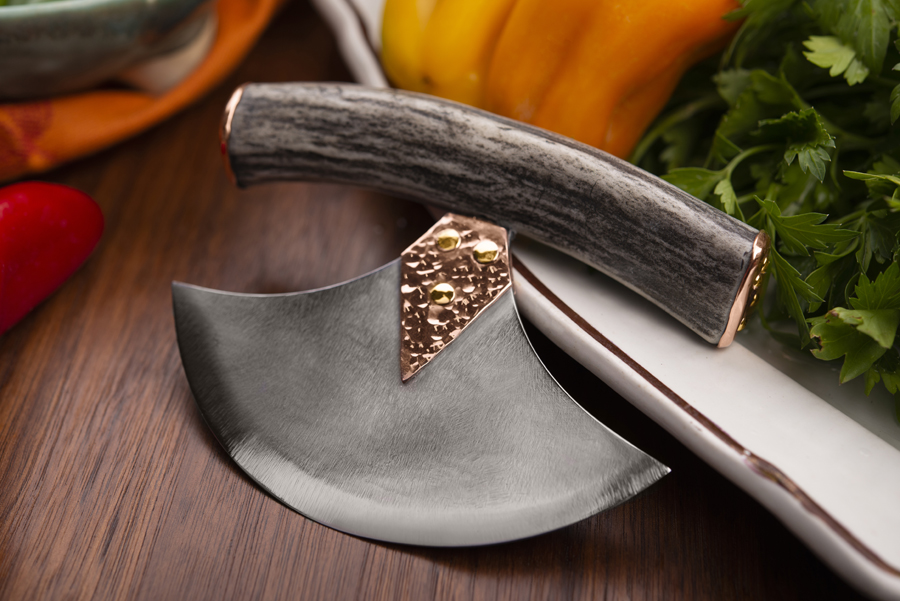 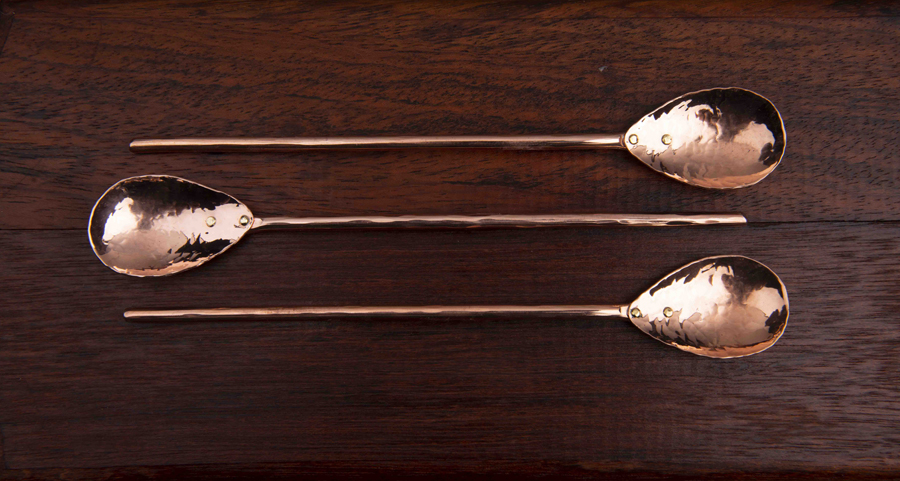 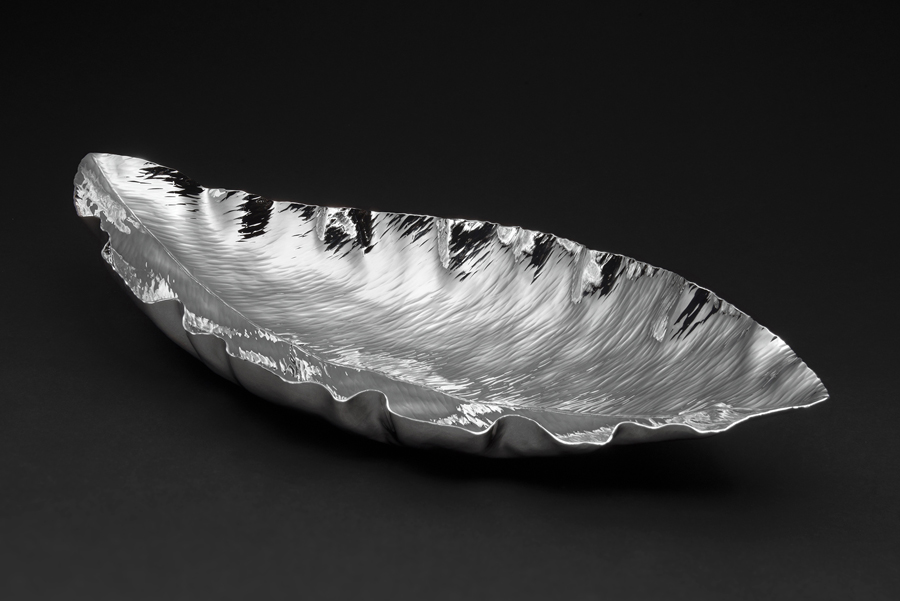 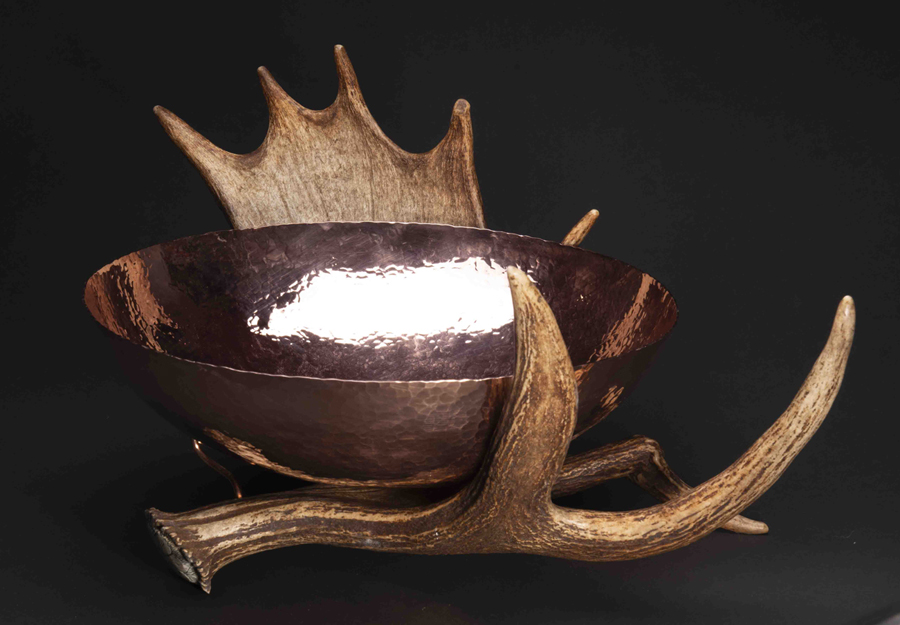 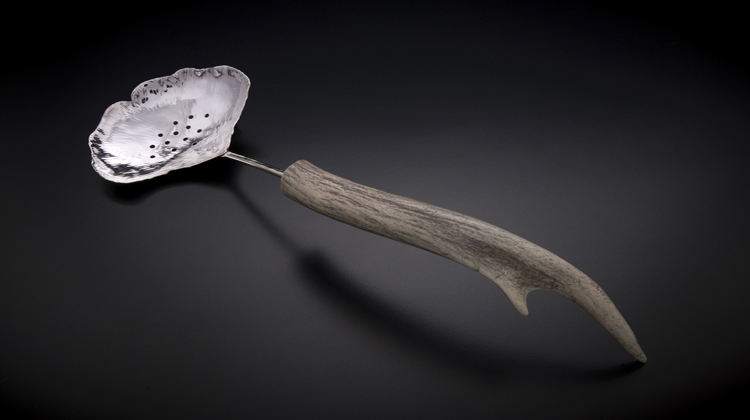 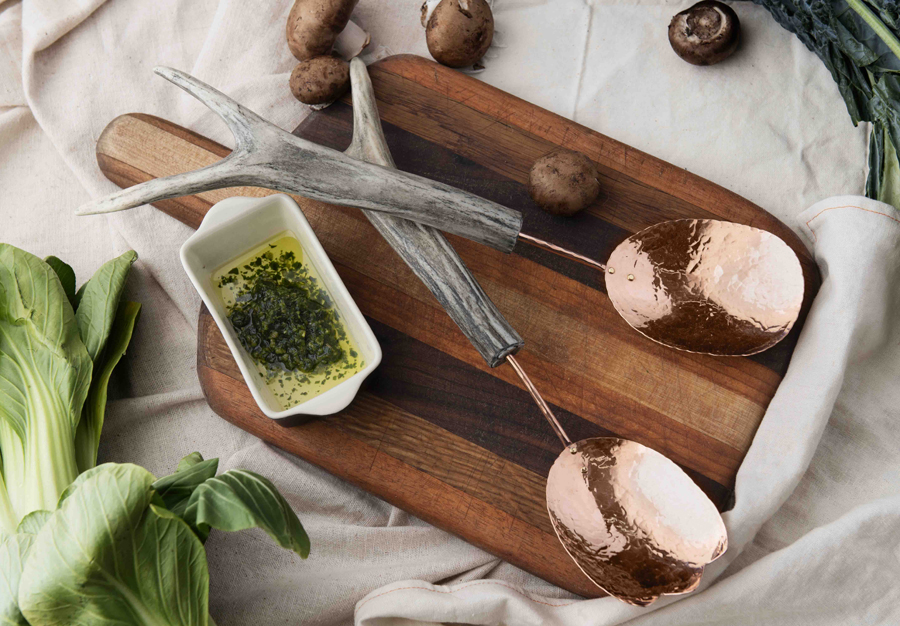