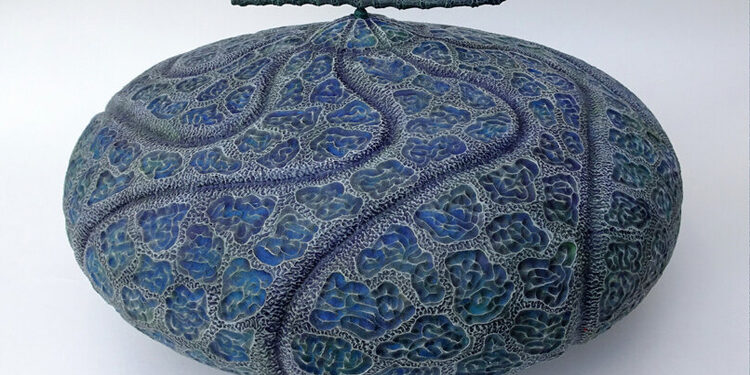 The artist: Born in Miami, Miller graduated from Florida International University and served 33 years with the Miami-Dade Police Department before retiring in 2007.

In the beginning: Miller started woodturning in 1998 after attending local art shows and talking to artists about the process. He joined the Miami-based South Florida Woodturners Guild, where he was mentored by many of its members.

Though he wishes he had start sooner, Miller has shortened his learning curve over the years by studying with various craftsman and taking workshops at schools like the Center for Furniture Craftsmanship in Maine and Arrowmont School of Arts and Crafts. Miller will be a back at Arrowmont in November.

“In addition to the instruction, the exchange of ideas with fellow students is invaluable,” said Miller. “It also leads to new friendships with people from around the U.S. and other countries.”

The studio: A dedicated studio and display room in his home in Black Mountain. Built in 2009, the home and studio have beautiful views.

Miller’s pieces, which are carved, burned or painted, are created from many local woods, including cherry, maple and poplar.

Other favorites: Wall hangings ($1,500 to $3,500). Because of the time and work involved he makes only one or two a year, typically on commission.

Favorite tools: Gouges, with which he uses to create the outside form of each vessel. Also hollowing tools to hollow out the interior of each piece.

Awards: His first “Best of Show” and first place 3-D Award in Miami in 2005, both at the Pinecrest Gardens Fine Art Show.

Where to buy: naturesturnwoodturnings.com and Bella Gallery in Black Mountain. Also online at: woodsymphony.com and artfulhome.com. 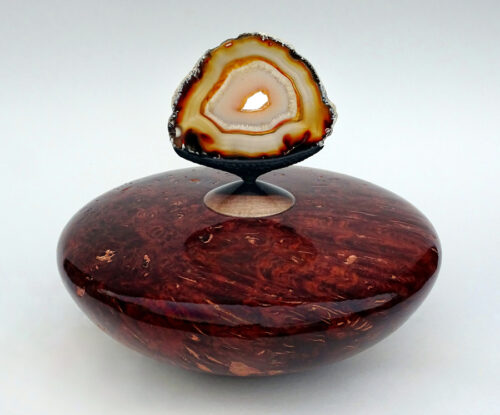 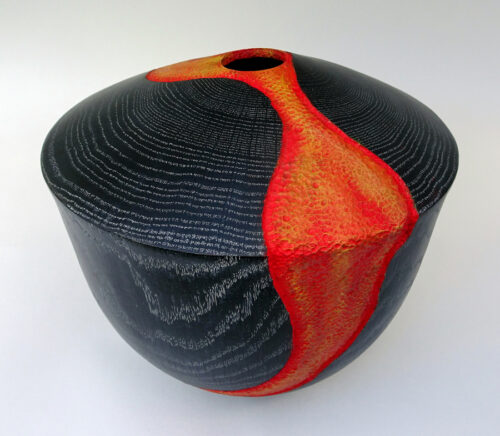 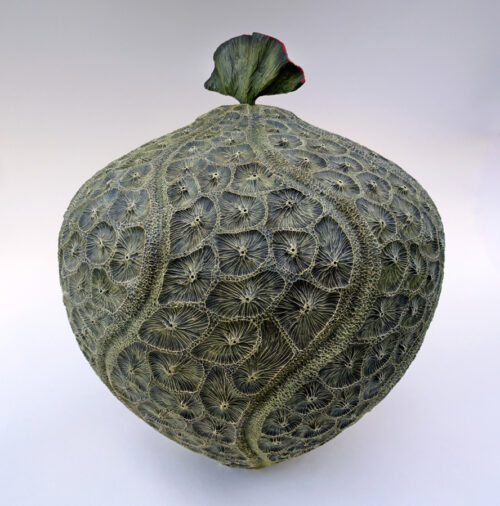 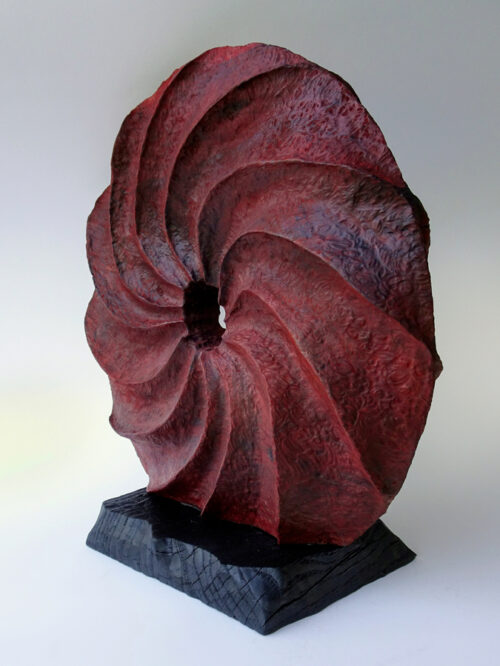 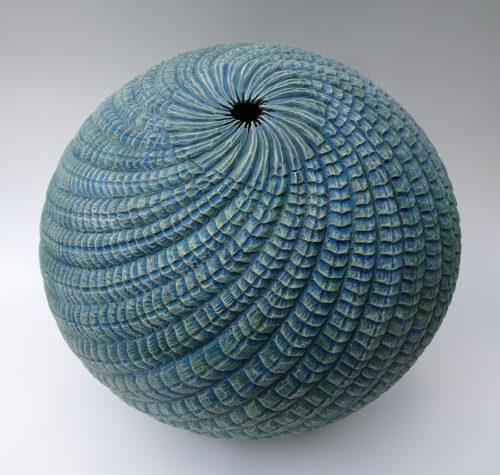 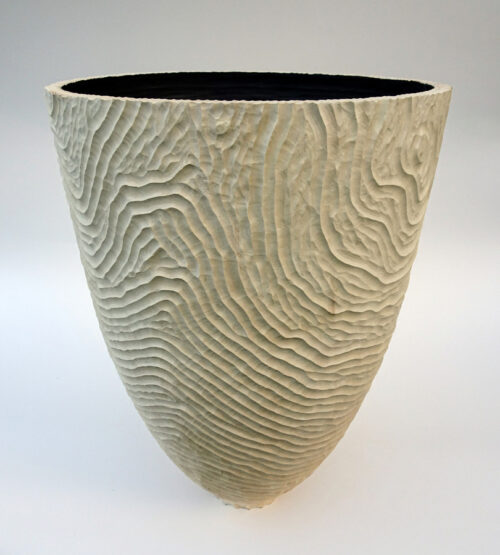 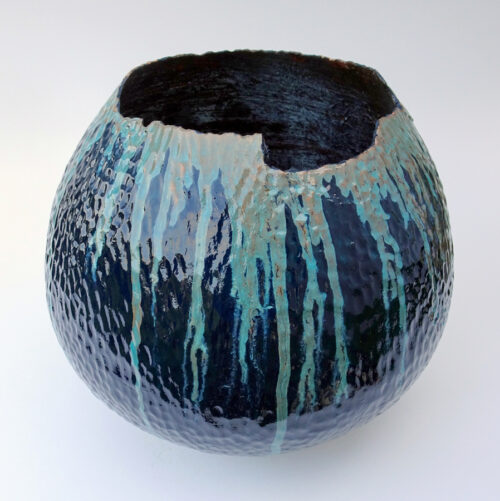 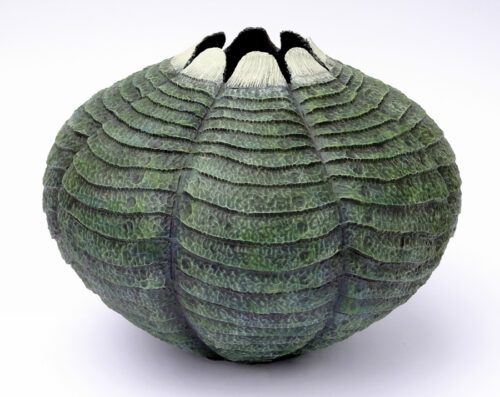