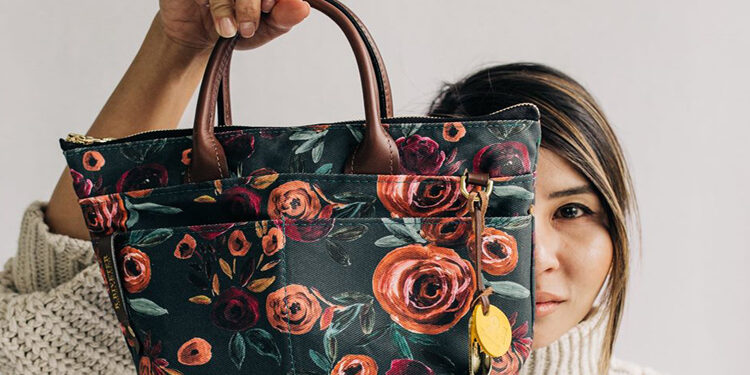 As Army wives, Lisa Bradley and Cameron Cruse know how difficult it is to pursue a career or find work, given the transient nature and uncertainty of military life. To help, they started R. Riveter, which produces stylish and sturdy handbags made by a team of military spouses and supporters throughout the country.

The business: R. Riveter was founded in Dahlonega, Ga, in 2011, near Camp Merrill, where their husbands were training.

The co-founders each invested $2,100 in the new business and started sewing bags with one commercial sewing machine.

The company relocated to Southern Pines, NC, in 2015, when Cruse moved there.

The founders: Lisa Bradley and Cameron Cruse. Bradley grew up in a small town in Montana and earned an MBA from Chapman University. She supervises the company’s marketing and financial departments.

Cruse, from Tucker, Ga., and earned a master’s degree in architecture from the Savannah College of Art & Design (SCAD) in 2011. She oversees creative design.

The business name: Is a nod to the World War II cultural icon Rosie the Riveter, who represented the factory-working women of the era.

The company refers to its makers as Riveters, who earn an income wherever they are stationed or move with their military member. There are currently 35 remote Riveters.

The goods: One-of-a-kind canvas and leather zippered clutches, handbags and wallets. Each bag style has a special name, like The Patton, The Grant and The Williams, to honor inspirational women throughout history.

What’s popular: The Otto Carry-all ($216 to $240). It is named for Elinor Otto, who went to work on aircraft weeks after the attack on Pearl Harbor. After the war, she spent 70 years in aviation production at Boeing.

Special touches: Bags come with a yellow support our troops tag and a brass American-made dog tag with the year the bag was made.

When Riveters complete a product part, they stamp their RR I.D. number on the part.  That number can be cross referenced on the company’s website, where you can learn about the women behind the bag. There may be up to 12 individuals who make each R. Riveter bag complete.

Big break (s): A Kickstarter campaign in 2014 raised enough capital (about $42,000) to expand the business model and meet the demand for the product.

Also, after a pitch on Season 7 of TV’s “Shark Tank,” entrepreneur and Dallas Mavericks owner Mark Cuban signed on to help the company scale the business.

Where to buy: R.Riveter.com. Also the company’s flagship store in Southern Pines or its new store in Columbus, Ohio. 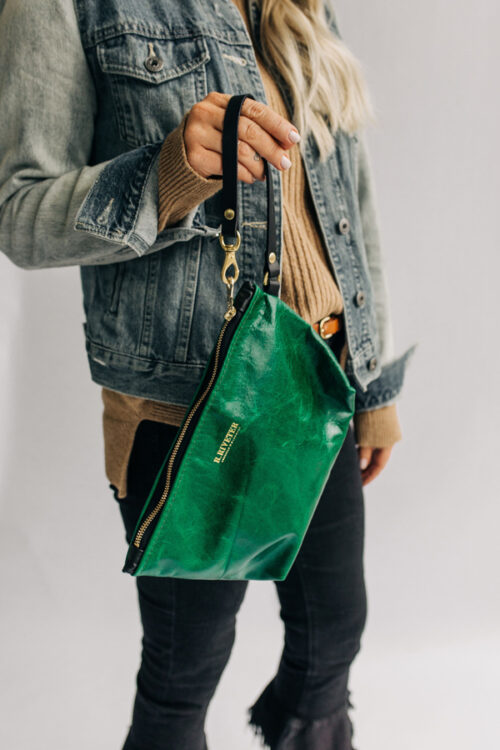 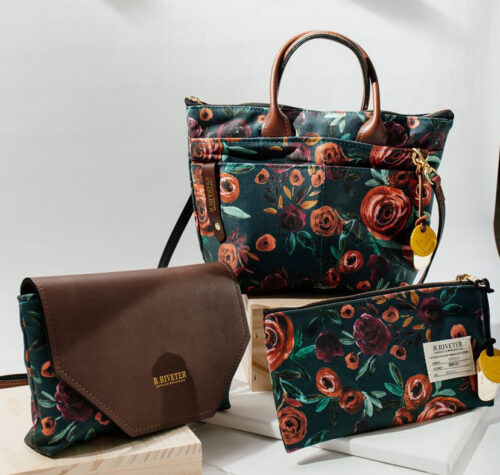 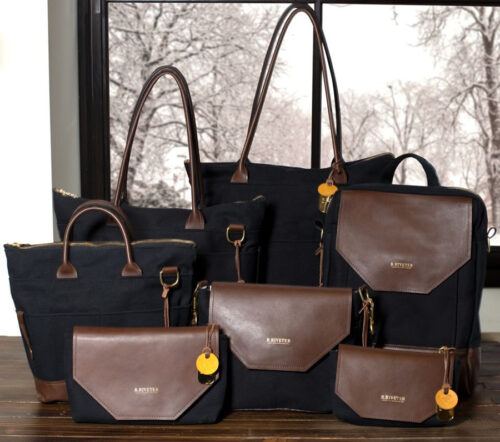 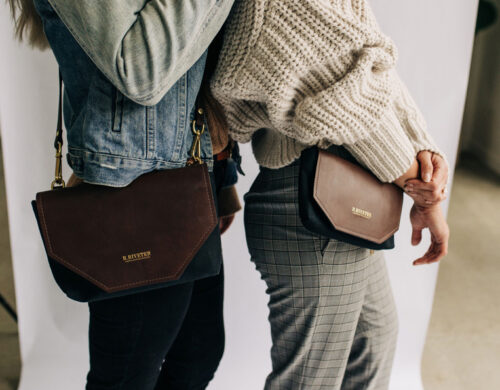 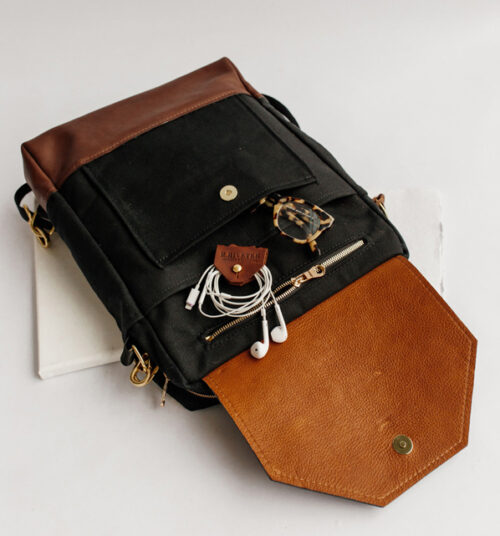 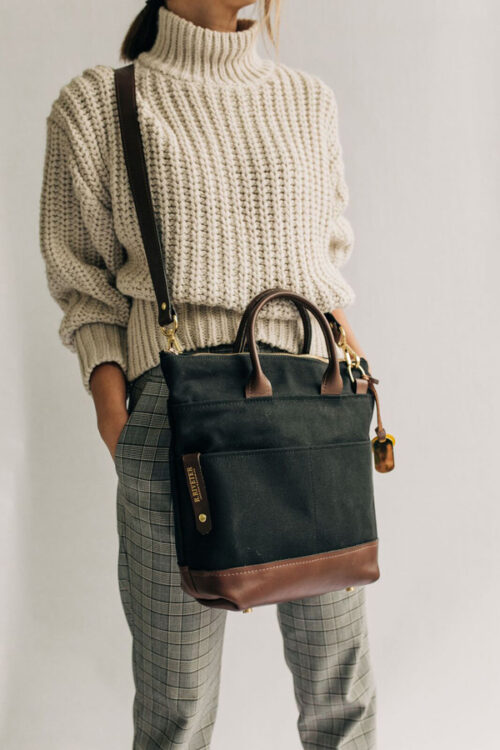 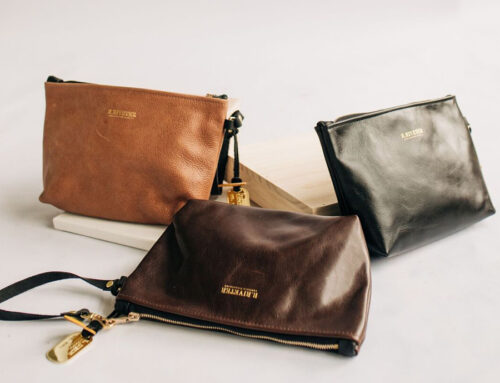 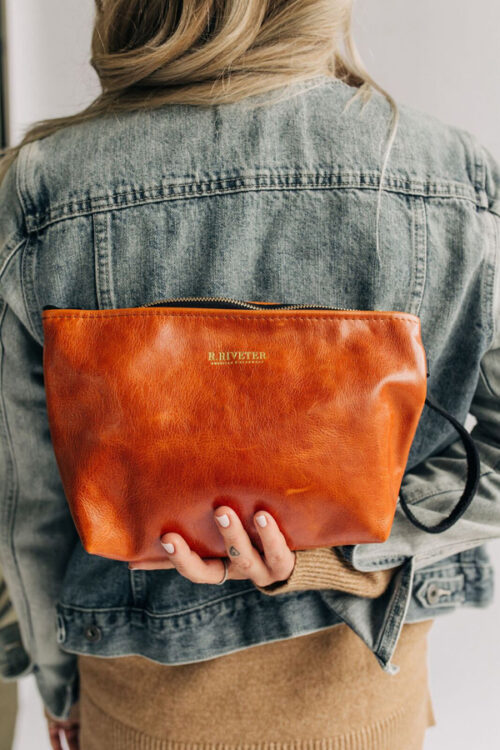