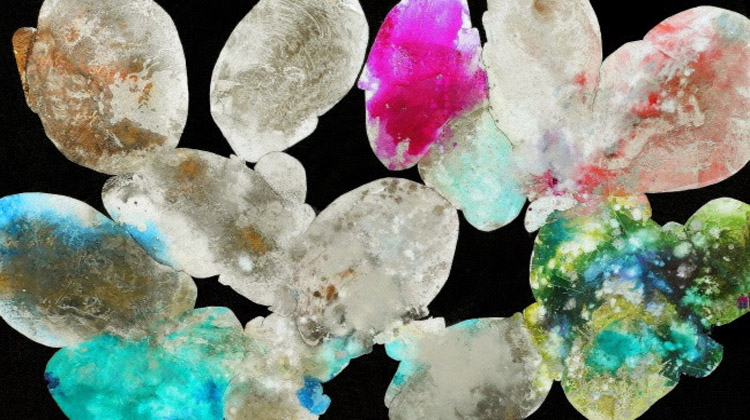 The abstract forms in Texas artist Meredith Pardue’s paintings resemble organisms you might see under a microscope or floating on the water’s surface.

The artist: The Louisiana native grew up in Monroe, LA, and earned a BFA in painting in 1998 from the Savannah College of Art and Design (SCAD).

In 2003, Pardue received an MFA in painting from Parsons School of Design, where she also worked as a graduate assistant in painting and as a life drawing teacher. She also was an art instructor at the University of Louisiana from 2003 to 2005.

Pardue moved around a lot during her twenties, but has called Austin home since 2010.

The company/studio: Meredith Pardue Studio started in 1998. The artist works in her home studio in Austin.

The goods & materials: Small to large-scale abstract paintings on canvas with various water-based and oil-based materials.

Canvases ($3,500 to $18,000 and up to $50,000) are comprised of abstract organic forms that are derivative of those found in nature, and there is usually a great deal of negative space in her compositions.

What’s popular: Paintings: 60 inches by 48 inches and larger, up to 60 inches by 60 inches.  Both monochromatic and jewel-tone color palettes sell about equally.

Other favorites: The Pardue Hewett collaboration with her husband, Mike Hewett. The collaboration includes two bodies of work: a trees-in-isolation series and a butterfly series ($3,300 to $16,000).

Fun keepsake: Helen Frankenthaler, one of Pardue’s favorite artists, had a solo exhibition at SCAD in 1998.

The university sent Frankenthaler a bouquet of flowers with a little note congratulating the abstract painter on the show. One of Pardue’s friends grabbed the note and gave it to her.

“I still have it in one of my sketchbooks from that year,” she said.

Big break (s): The success of Pardue’s first solo show at the popular Cafe Metropole in Savannah in 1998 launched her career as a professional artist.

Pardue sold about a third of her art at the exhibition, and the other two thirds of the work was picked up by two other commercial galleries.

Claim to fame: Her work is found in many corporate collections, such as ExxonMobile, hospitals throughout the country, and luxury hotels, like the Marina Bay Sands in Singapore.

Her work also has been featured in movies and TV shows, including “The Morning Show” with Jennifer Aniston and Reese Witherspoon. 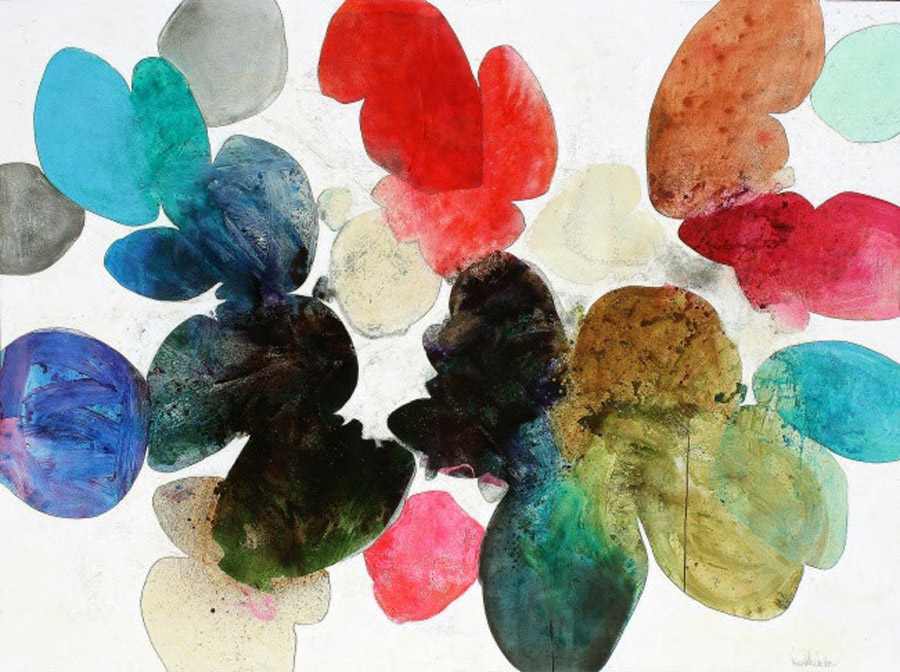 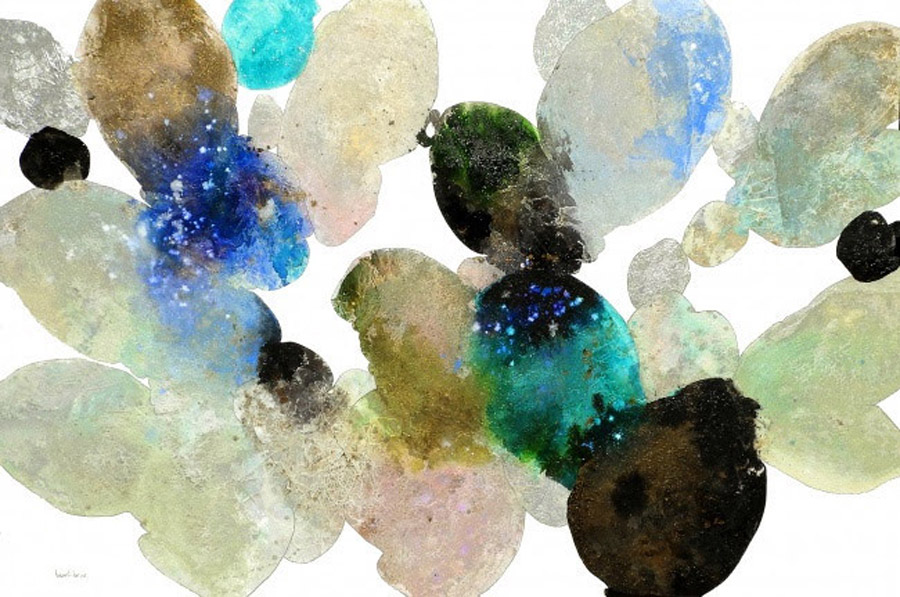 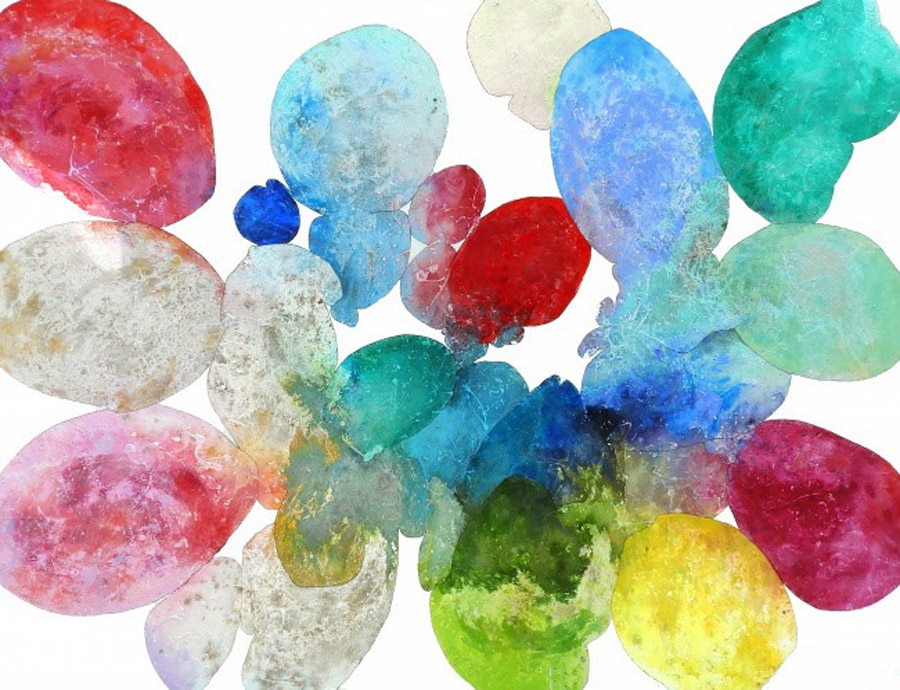 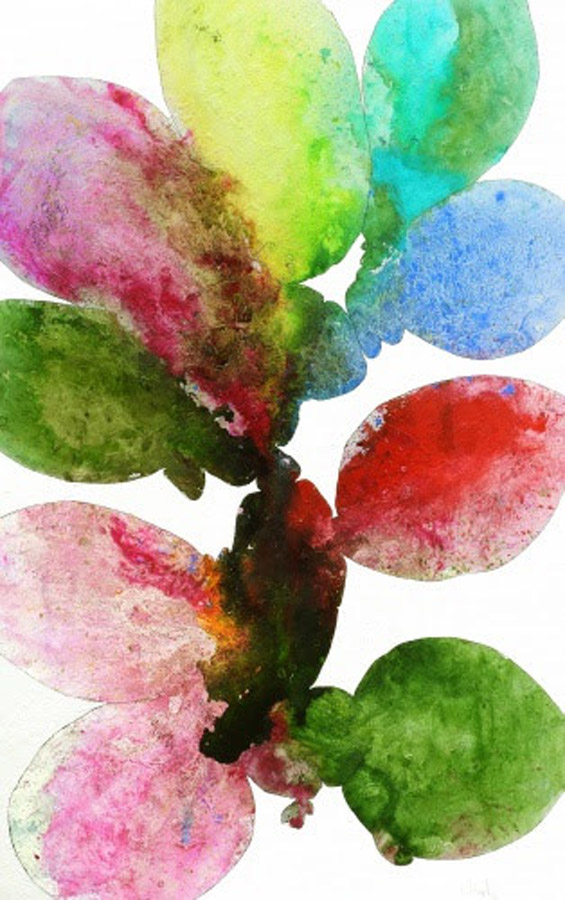 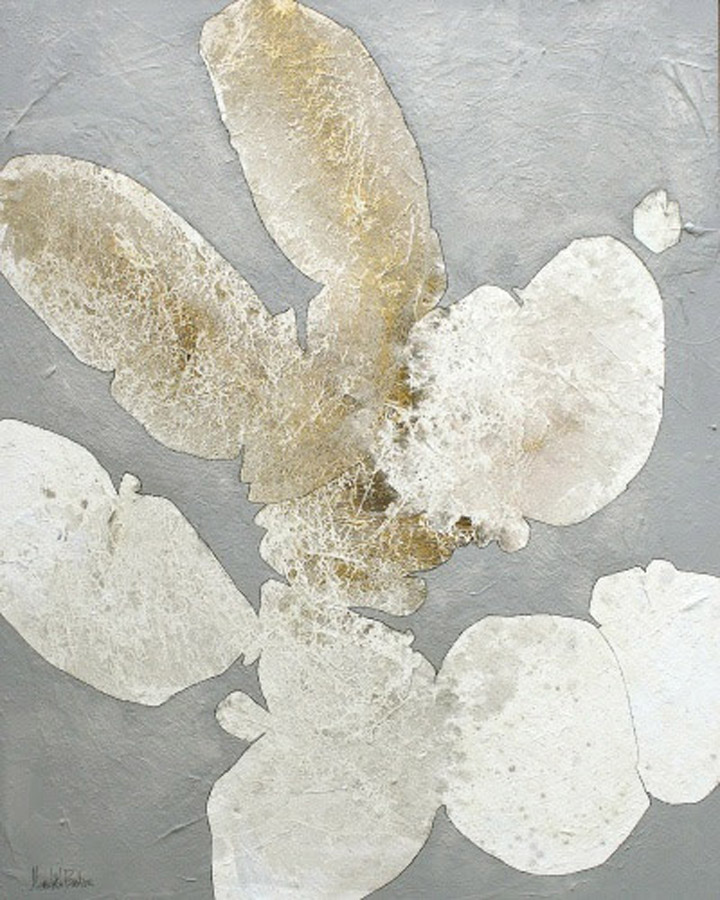 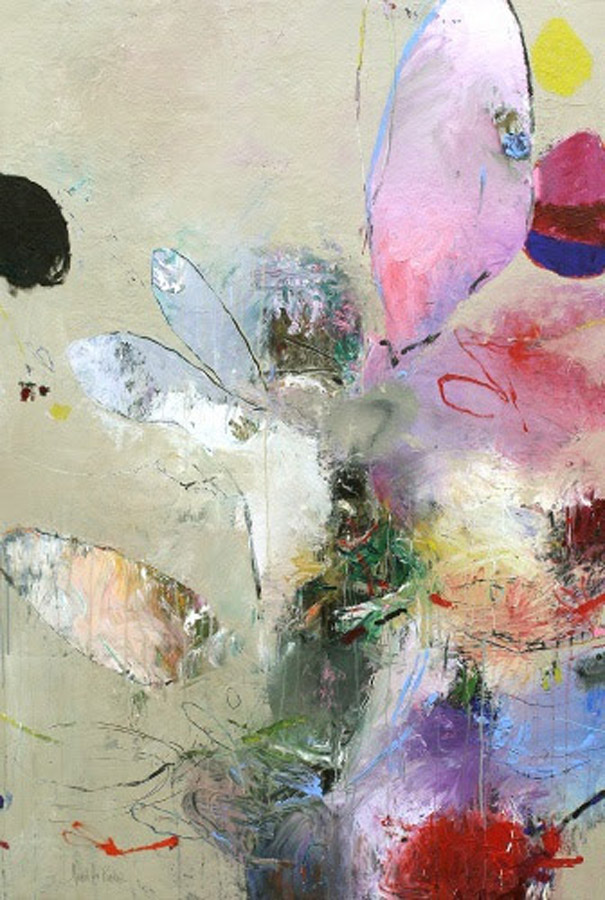 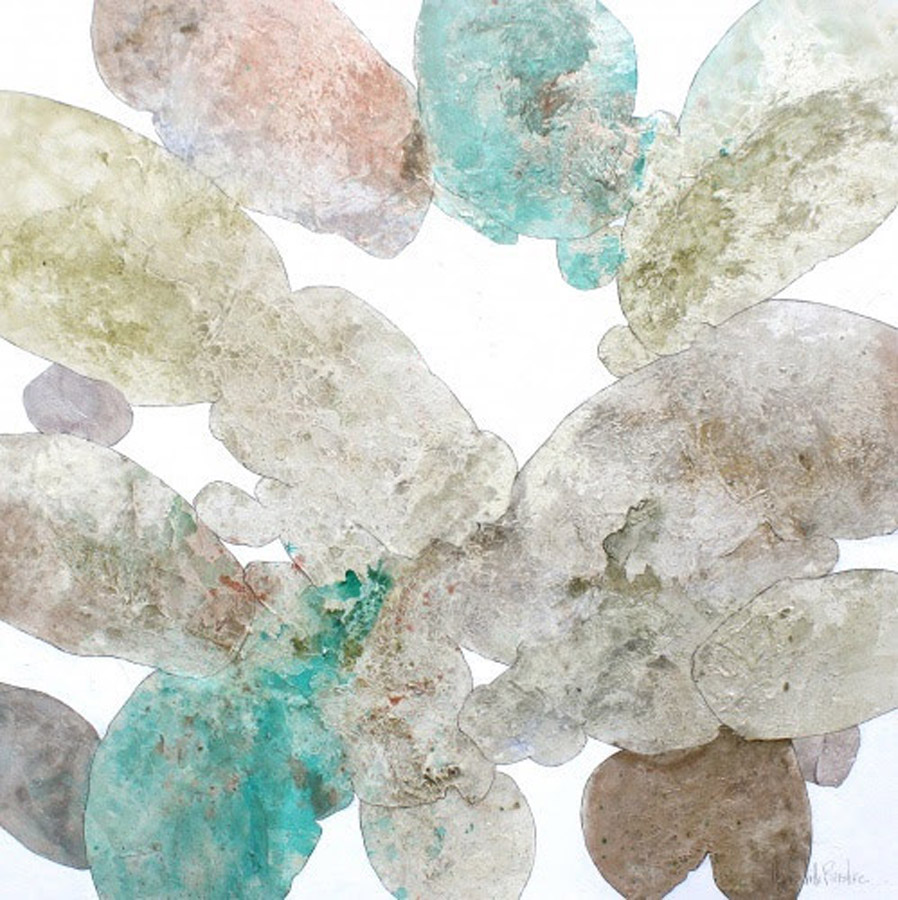 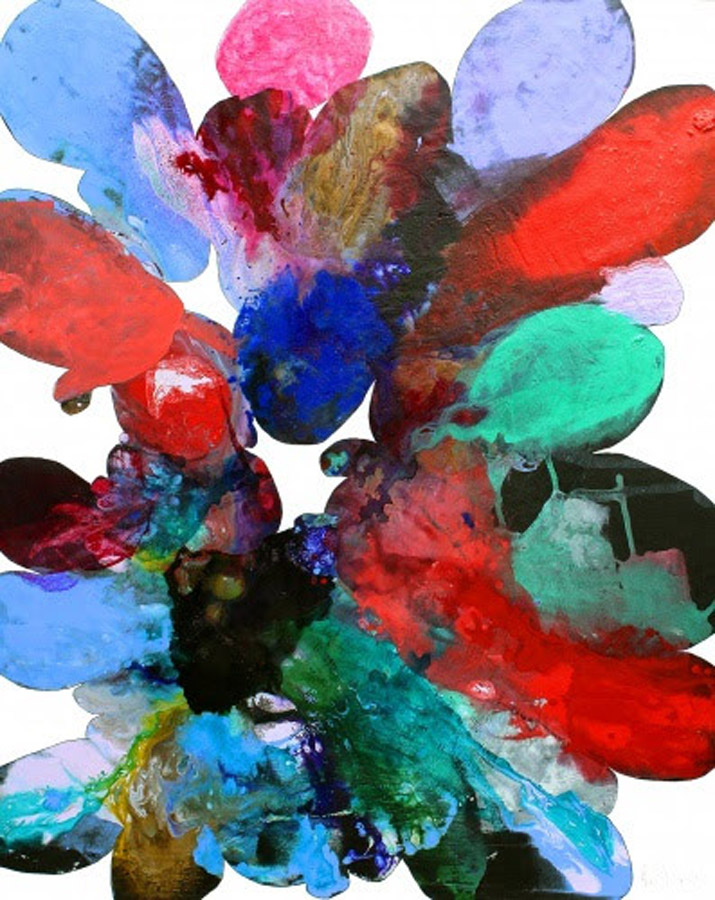