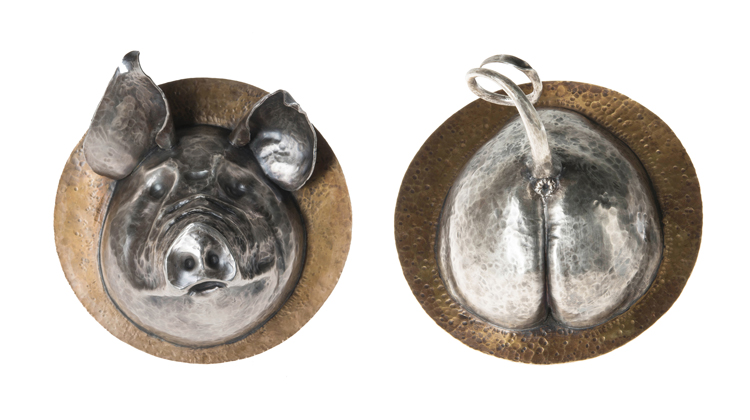 In his surreal metal work, South Carolina native Logan Woodle pays homage to the culture of the agrarian South.

The artist: Born in Conway, SC, Woodle grew up playing on his family’s farm. He is the sixth generation to be raised on this land, which has shaped much of his career and life.

In addition to his metal work, Woodle is an associate professor of art and sculpture at Coastal Carolina University in Conway.

The studio: Woodle’s home and studio are just outside of Conway, SC. The studio is a small metal building 10 steps out his back door.

It has enough insulation to dampen the noise of all his hammering, which is important because he starts working at 4:30 every morning.

His playful pieces often feature farm structures and tools, but also farm animals (or parts of them), like the gravy boat shaped like a pig or the “The House Built on Chicken Legs.”

Inspirations: The culture of the Southern farm and:

“I worked with the university to not only sculpt/cast/fabricate the sculpture, but also to design and build the (on campus) foundry,” said Woodle. 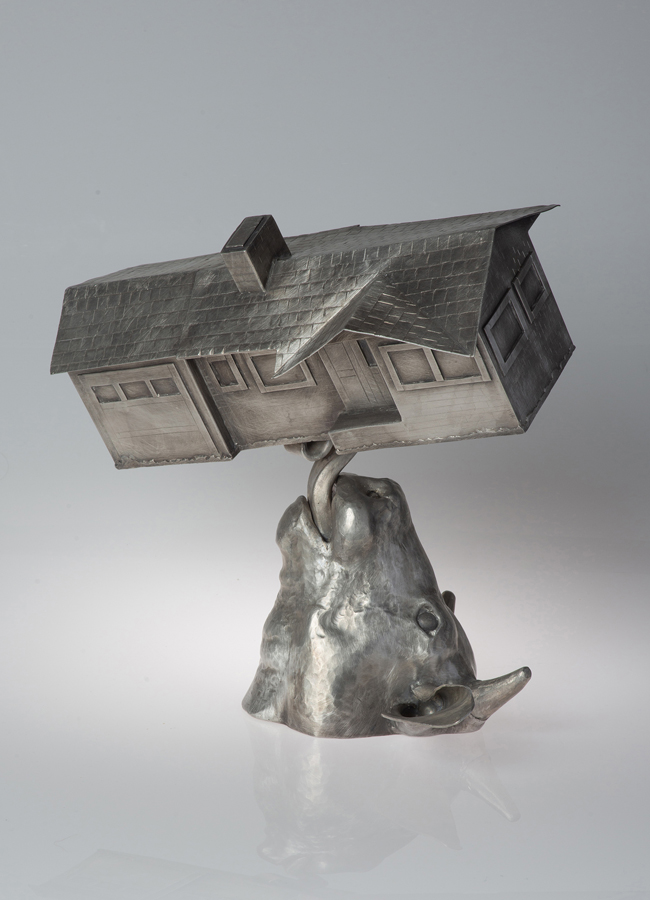 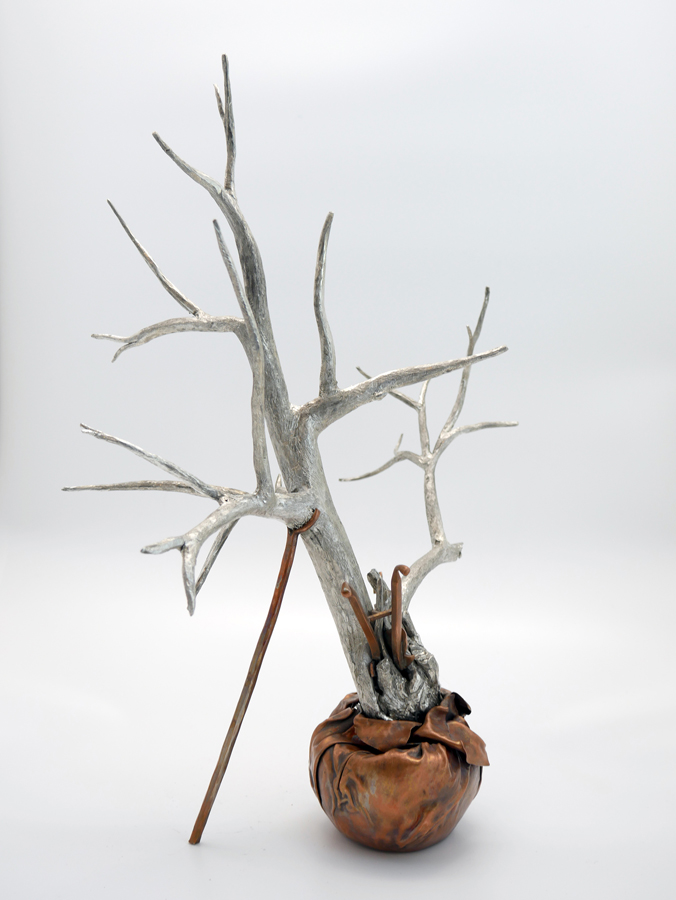 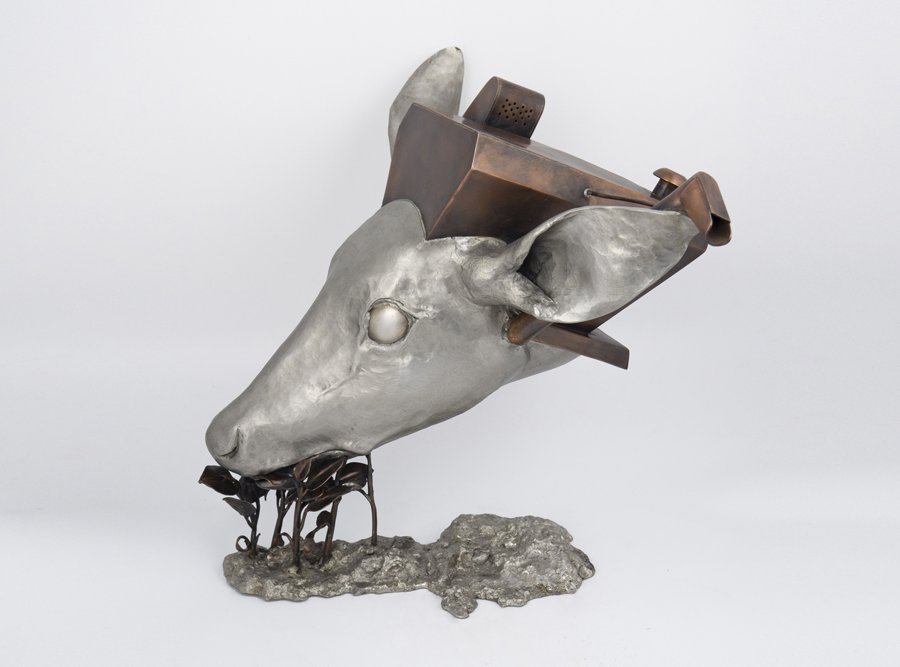 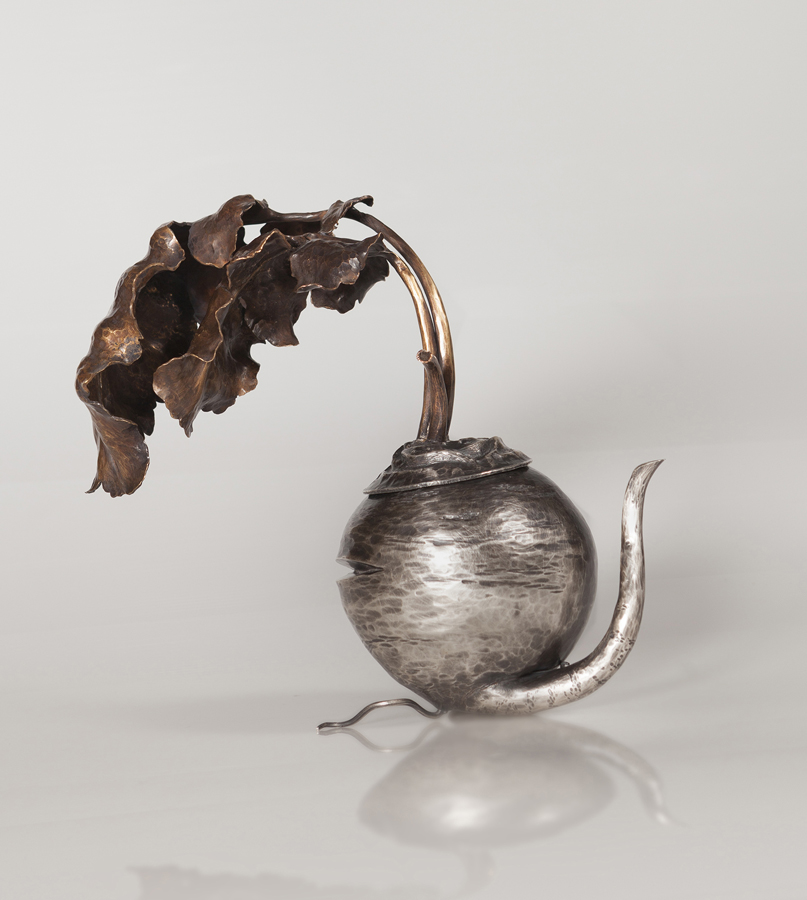 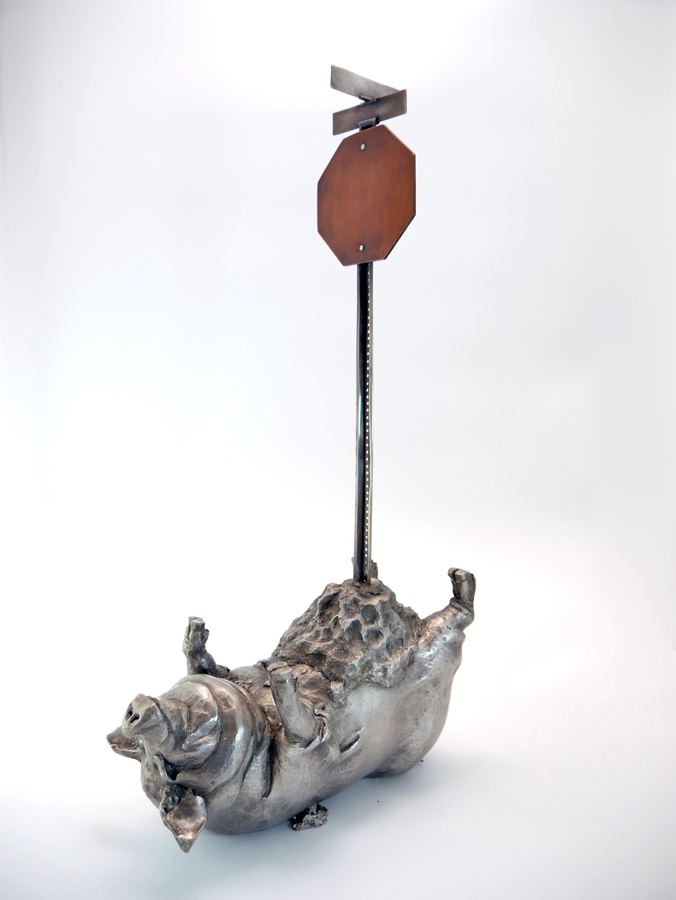 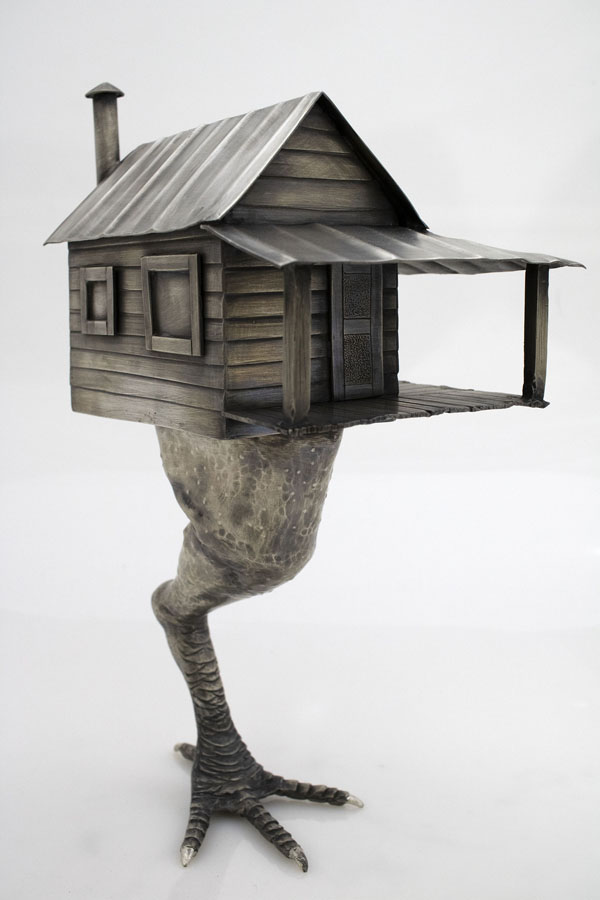 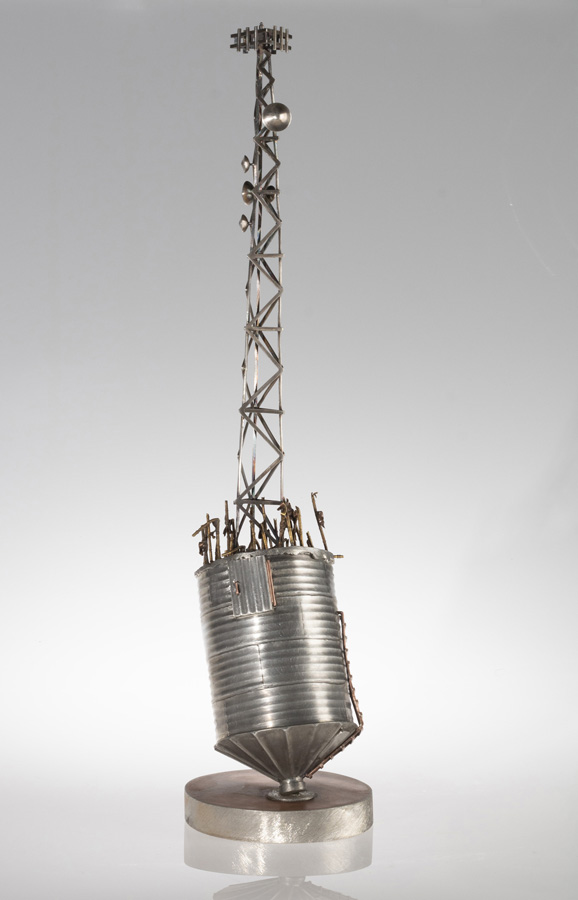