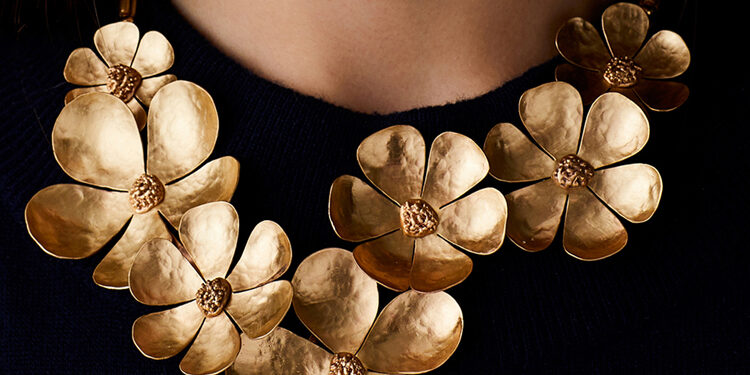 The company: Julie Cohn Design, based in Dallas, started in 2010. It is the name of Cohn’s jewelry collection but also encompasses collaborative projects with other artists, architects and designers.

The artist: Cohn grew up in Tulsa and was educated as a painter and printmaker at the Kansas City Art Institute and Southern Methodist University. She then studied bookbinding and box-making, a skill that helped her start her first career and business: Two Women Boxing.

She later worked as a freelance designer for rugs, textiles, wall coverings and drapery hardware. In 2008, she started making jewelry for friends and found yet another career.

The goods & materials: Jewelry, often with organic shapes, made primarily with bronze, semi-precious stones and clay.

What’s popular: The clay cameo collection, including the Bird In Hand earrings ($495). The earrings are a modern interpretation of a classic intaglio earring.

Her design process: Unconventional. It begins by working directly with materials rather than sketching a preconceived idea.

Fun request: Making a ring with a pearl found in an oyster during a couple’s anniversary dinner.

Big break: Six years ago, Stanley Korshak, a luxury store in uptown Dallas, started to carry her work in its fine jewelry department.

Award: A runner-up in the style and design category in Garden & Gun magazine’s “Made in the South Awards” in 2014. 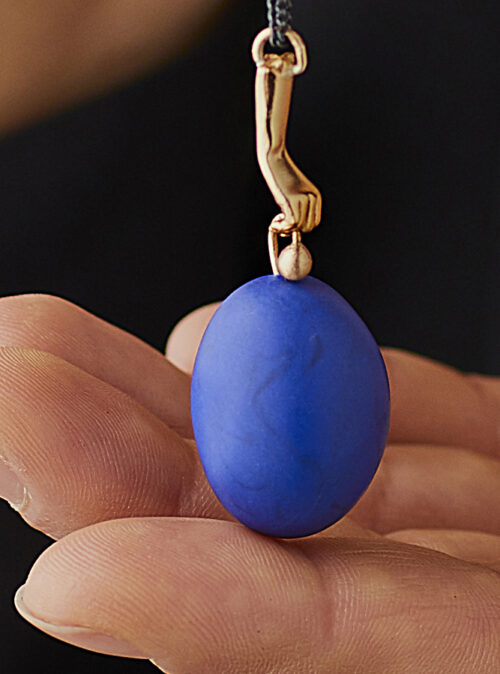 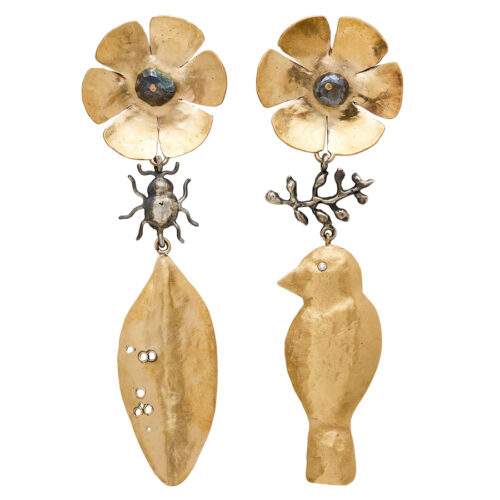 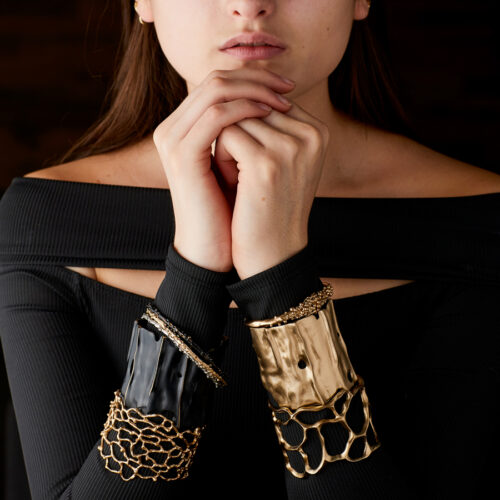 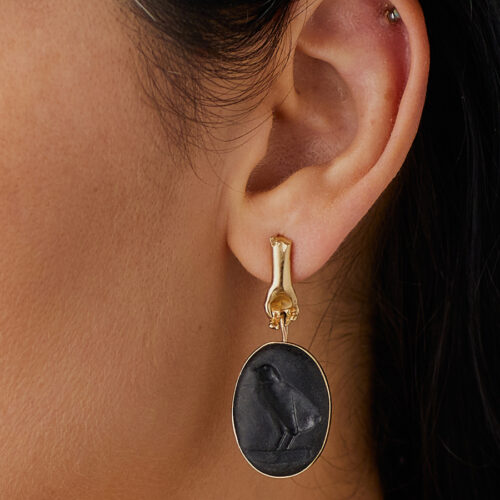 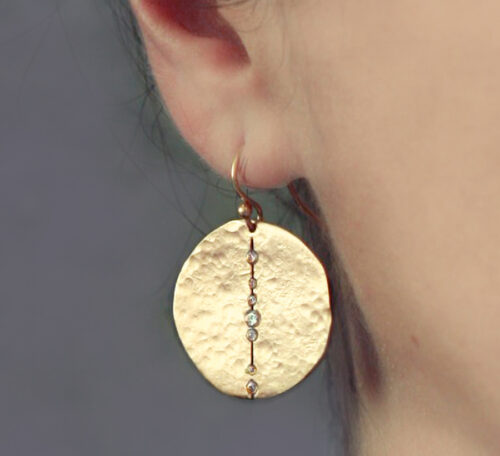 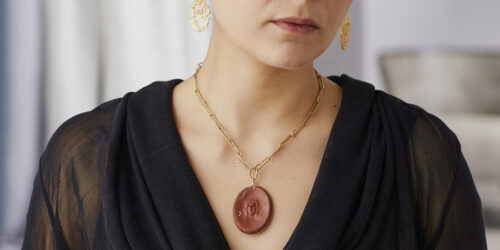 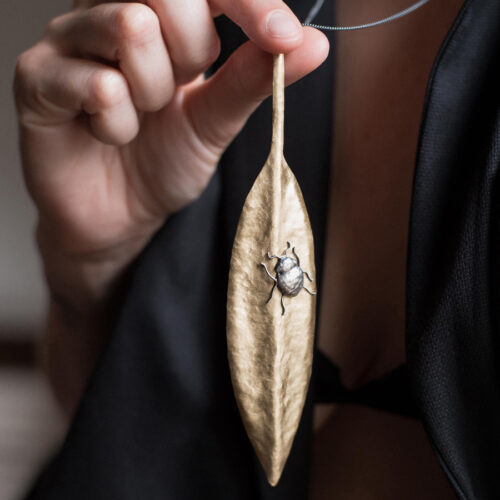